YOU may have known her for the extraction videos posted online, but Sandra Lee or Dr. Pimple Popper is a lot more than being a famous certified dermatologist.

Her TLC show Dr. Pimple Popper is a great hit, her husband Jeffrey Rebish is there to make sure everything else is in place. 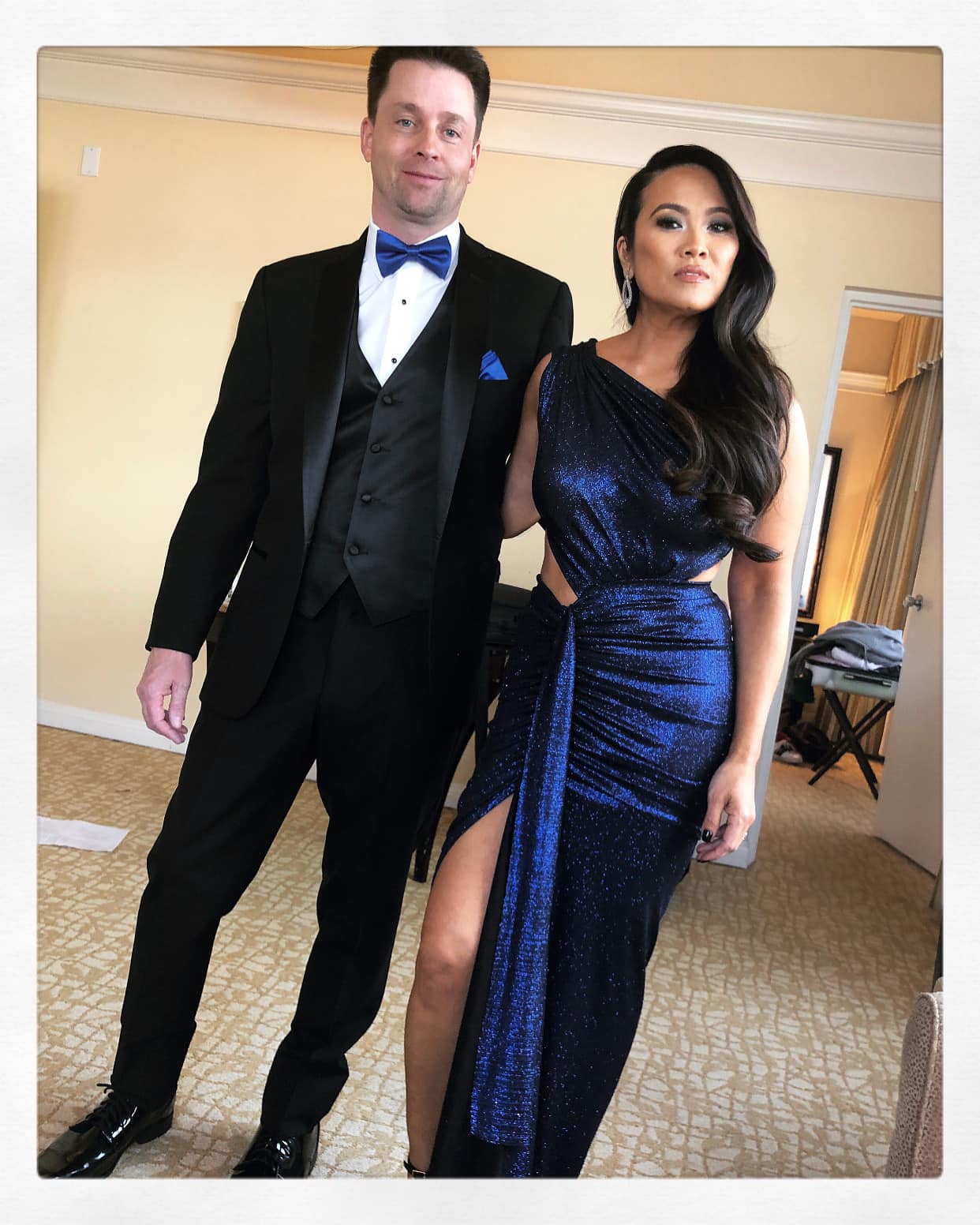 Rebish is also a dermatologist, only without a famous show. He and Lee are business partners running a dermatology practice together.

In the office, Rebish sees his own patients, handles the business and administrative side of the practice while Lee handles the cosmetic side, he told Refinery29.

Though he fully supports his wife, Rebish said that he doesn’t watch her show because he would “rather not see that stuff outside of the office.” 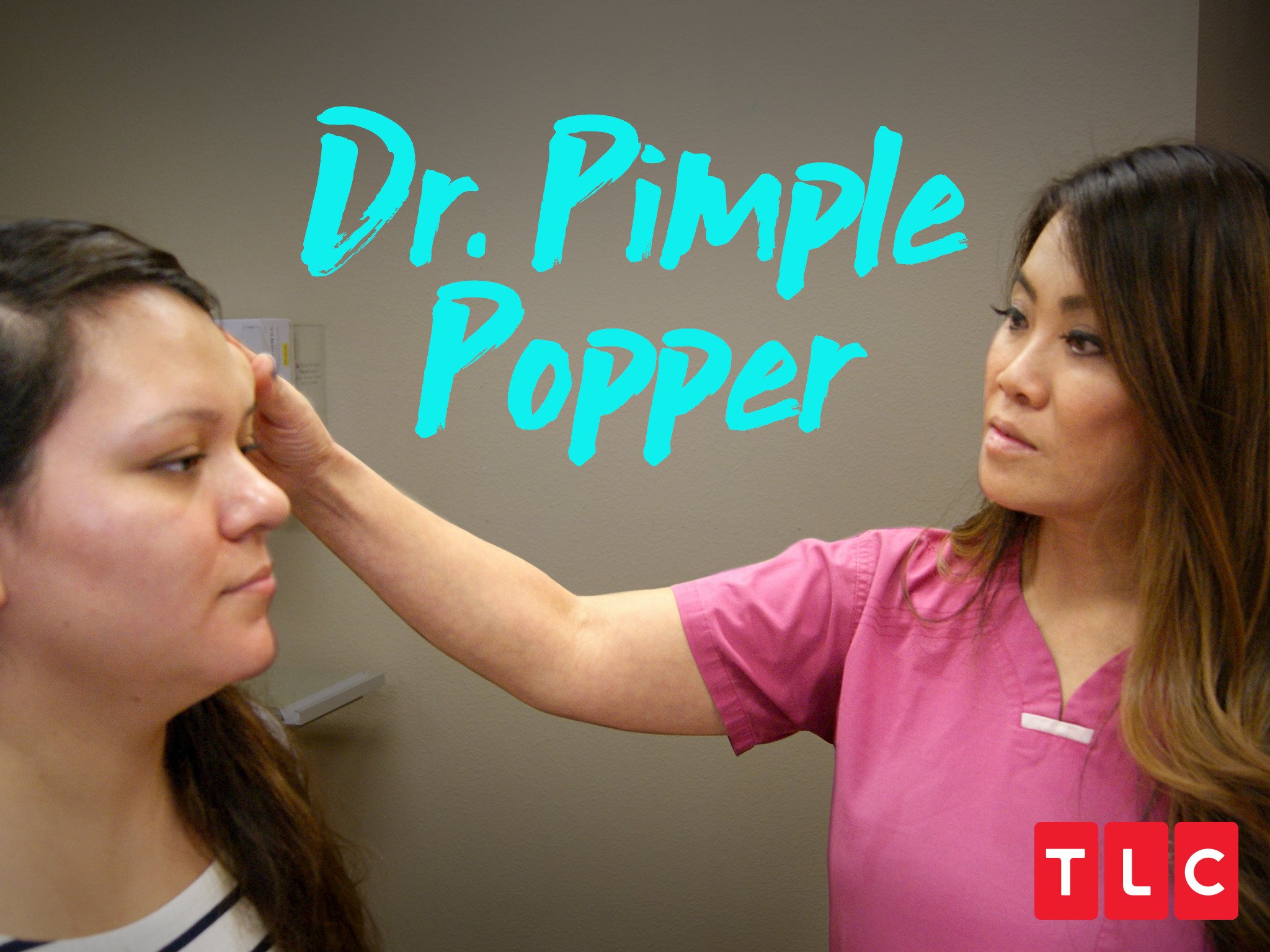 Dr. Pimple Popper show has been a hit as Lee’s net worth is estimated at $5millionCredit: TLC

Sometimes Rebish handles her contracts and helps her out as the show continues to grow.

“The fandom is crazy, and we’ll probably have to continue to figure things out as Dr. Pimple Popper grows and evolves. Ultimately, I’ll always be involved any way Sandra needs me to be, because we’re a team,” he told Refinery29. 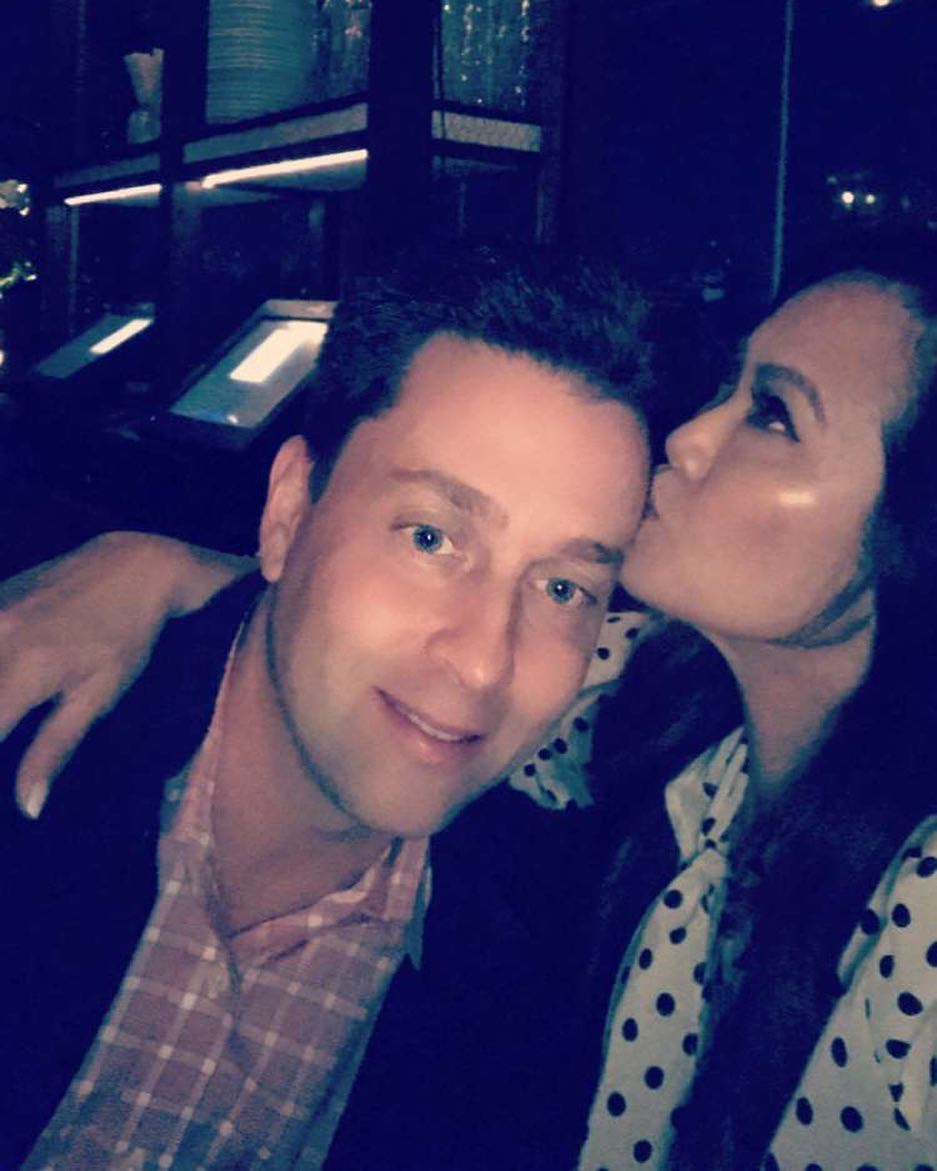 Unlike Lee whose popularity originated from her online videos across social media, Rebish doesn’t like social media but Lee said that he is willing to help her with her regular posting.

How did they meet?

Lee met her husband at medical school in Philadelphia where they both studied dermatology. 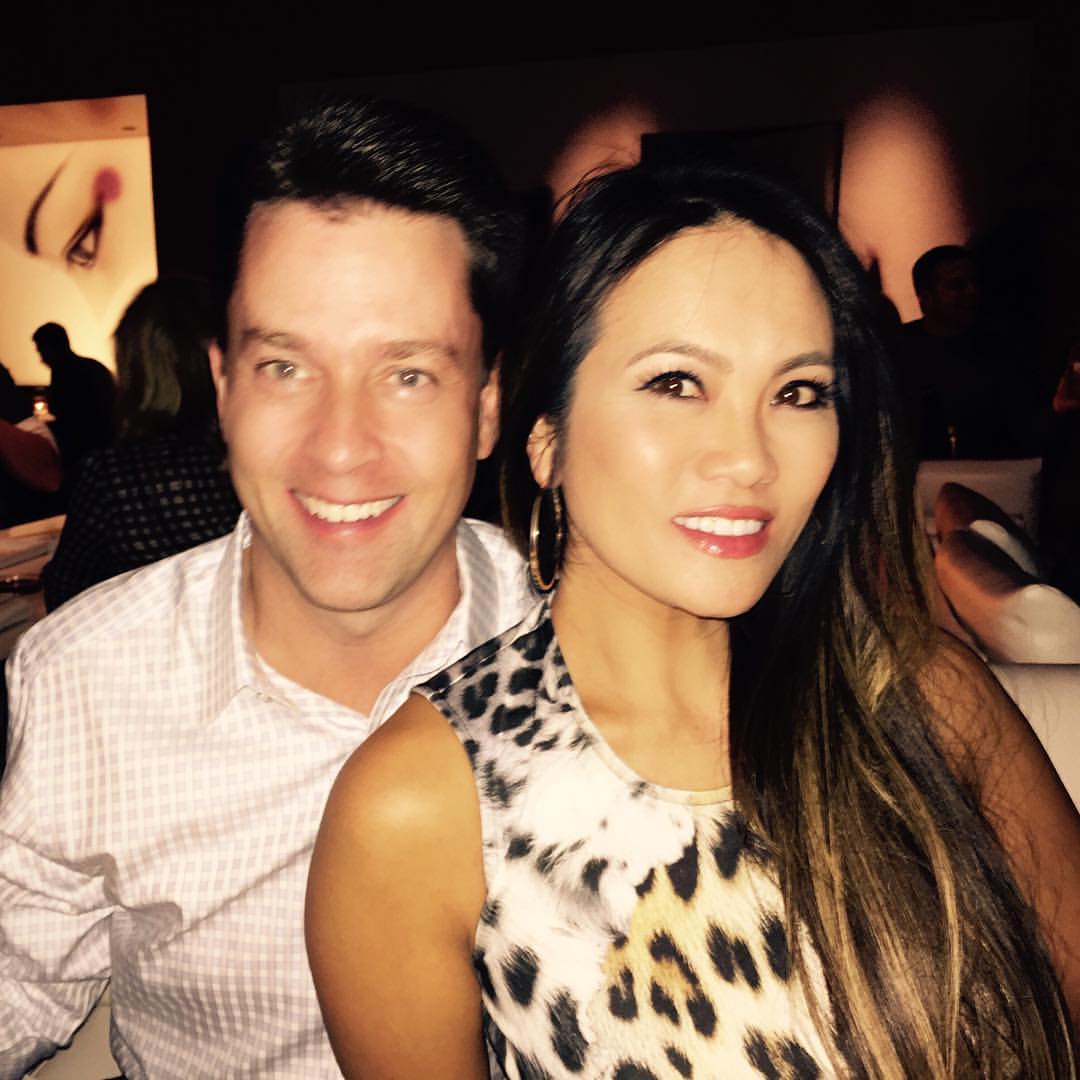 The married couple have a 14-year-old son and another son who is 12Credit: Dr. Sandra Lee/Facebook

“Sandra walked into the room on orientation day, and I knew right away that she was the one,” Rebish told Refinery29.

The couple dated during their entire time at school and moved to Lee’s hometown in California after graduation.

Lee and Rebish are parents to two teen boys who were born less that 12 months apart.

Although, Lee is very outspoken about her practice, show, and her relationship with her husband. She is very discreet about her children.

There are few pictures of her sons posted online and they are mostly back-facing or from when they were younger, according to The List.