RODNEY Mathews is ready to take on the competition when the new season of The Bachelorette kicks off tonight on ABC.

Mathews is one of 30 contestants trying to win the heart of Michelle Young, a 28-year-old elementary school teacher and college basketball star from Minnesota. 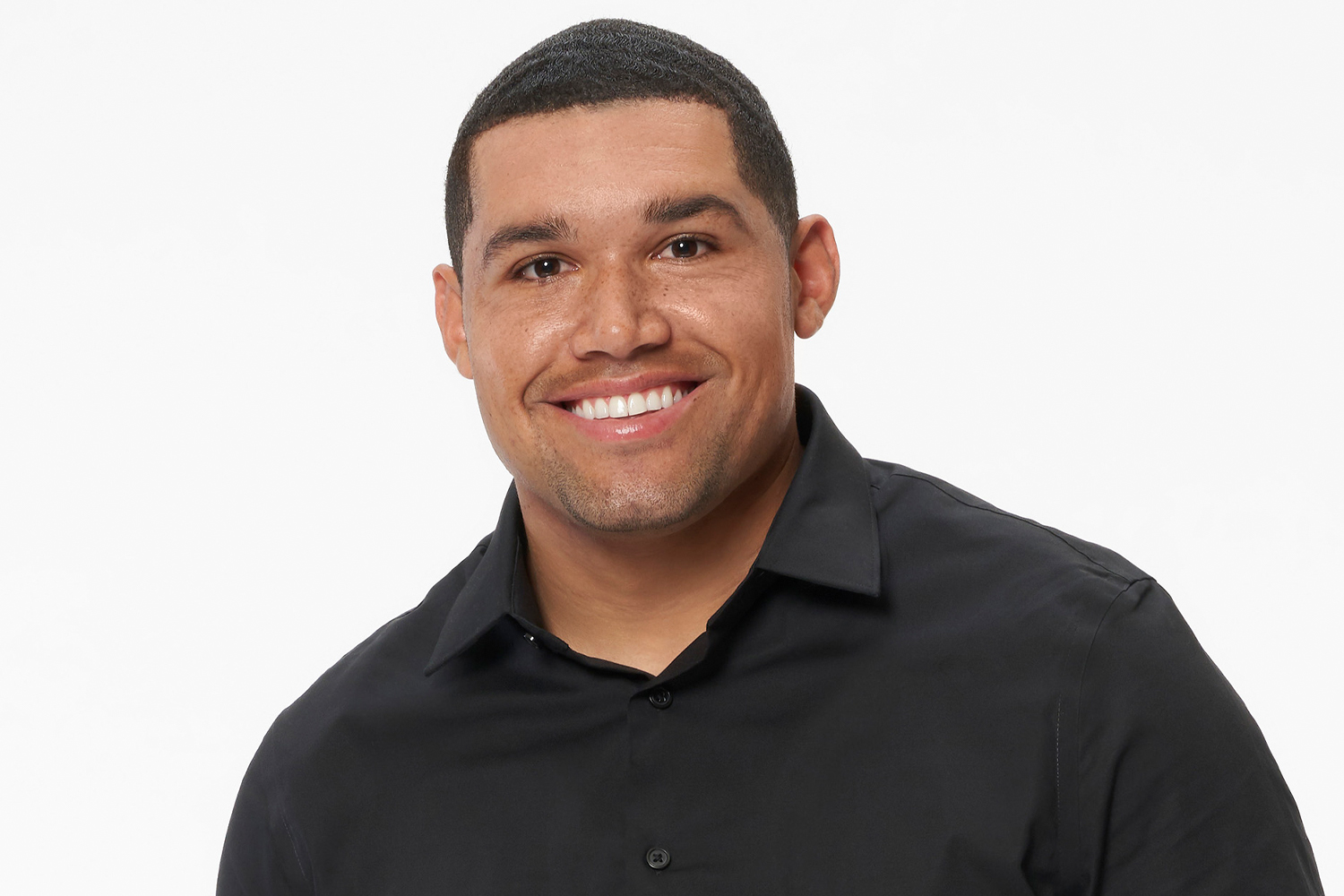 Who is Rodney Mathews?

Bachelorette blogs reported Rodney is said to impress Michelle when he runs through the hotel – naked. It’s reported he later tells her she gives him goosebumps.

Mathews hails from Rancho Cucamonga, California. According to his LinkedIn page, he’s an outside sales representative at Cintas.

A year after graduating from Fresno States University with a degree in mass communications and media studies, Rodney began working in sales.

The former athlete describes himself as a glass-half-full kind of guy. The 29-year old says he wants to find a deep mental connection with someone but also wants a woman he can laugh with.

Where did Rodney play football?

Rodney graduated with an associate’s degree from Citrus College in California where he listed football captain as an activity.

He transferred to California State University, Fresno, nicknamed Fresno State, where he continued his football career.

According to his university bio, Rodney was a defensive back for the bulldogs.

He played his first two games before suffering a season-ending knee injury. 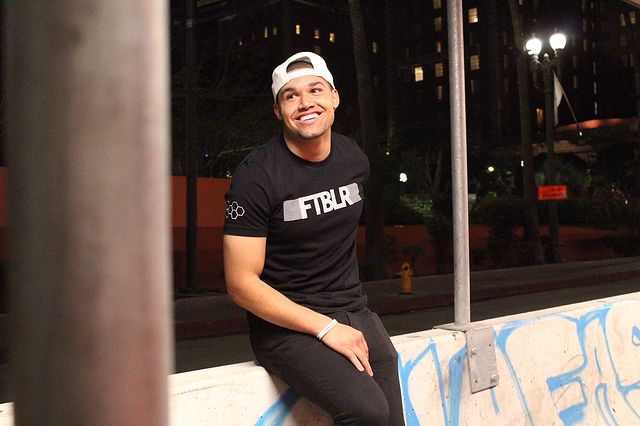 Rodney Mathews will be on the latest season of The BacheloretteCredit: Instagram

Who is Rodney’s family?

Rodney’s Instagram bio lists faith, family and football. He has several posts about his mother, Carrie, who he’s referred to as his, Wonder Woman.

He’s written about how she was a single mom working three jobs and running her own business.

He credits her for being the man he is today and how he’s thankful to be her son.

Four arrested in connection with explosion that killed boy, 2, after gas pipe was CUT inside home