THE world of Motown music is mourning the loss of one of their own.

Supremes star Mary Wilson has passed away aged 76 – and fans will remember how she was famously married to Pedro Ferrer. 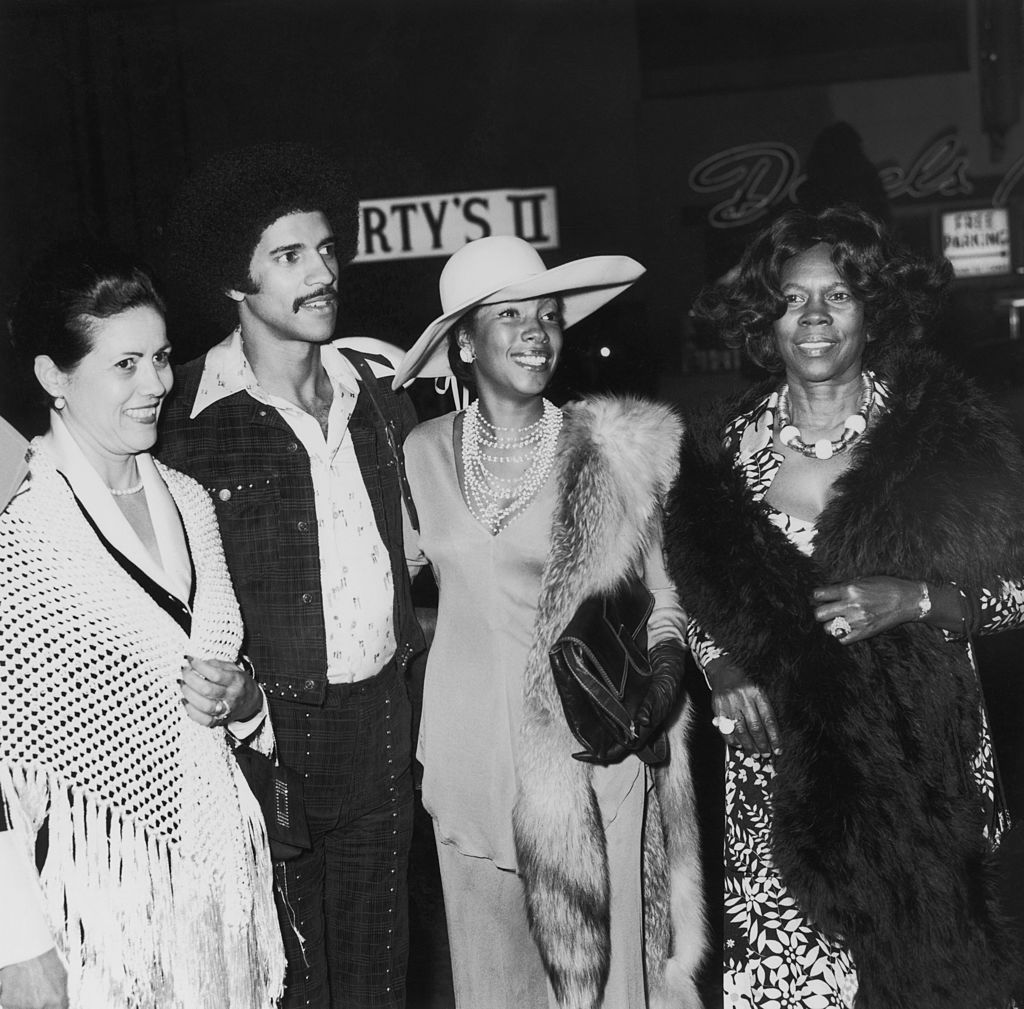 Who was Pedro Ferrer?

Puerto Rican Pedro was the road manager for the Supremes.

Unlike his famous ex-wife, he chose to stay out of the spotlight and instead worked behind the scenes.

Known as the “sweethearts of Motown,” the Supremes were in the heyday during the 60s and 70s, and this is when Pedro worked with them.

The group are still America’s most successful vocal group to date – with 12 number one singles on the Billboard Hot 100. 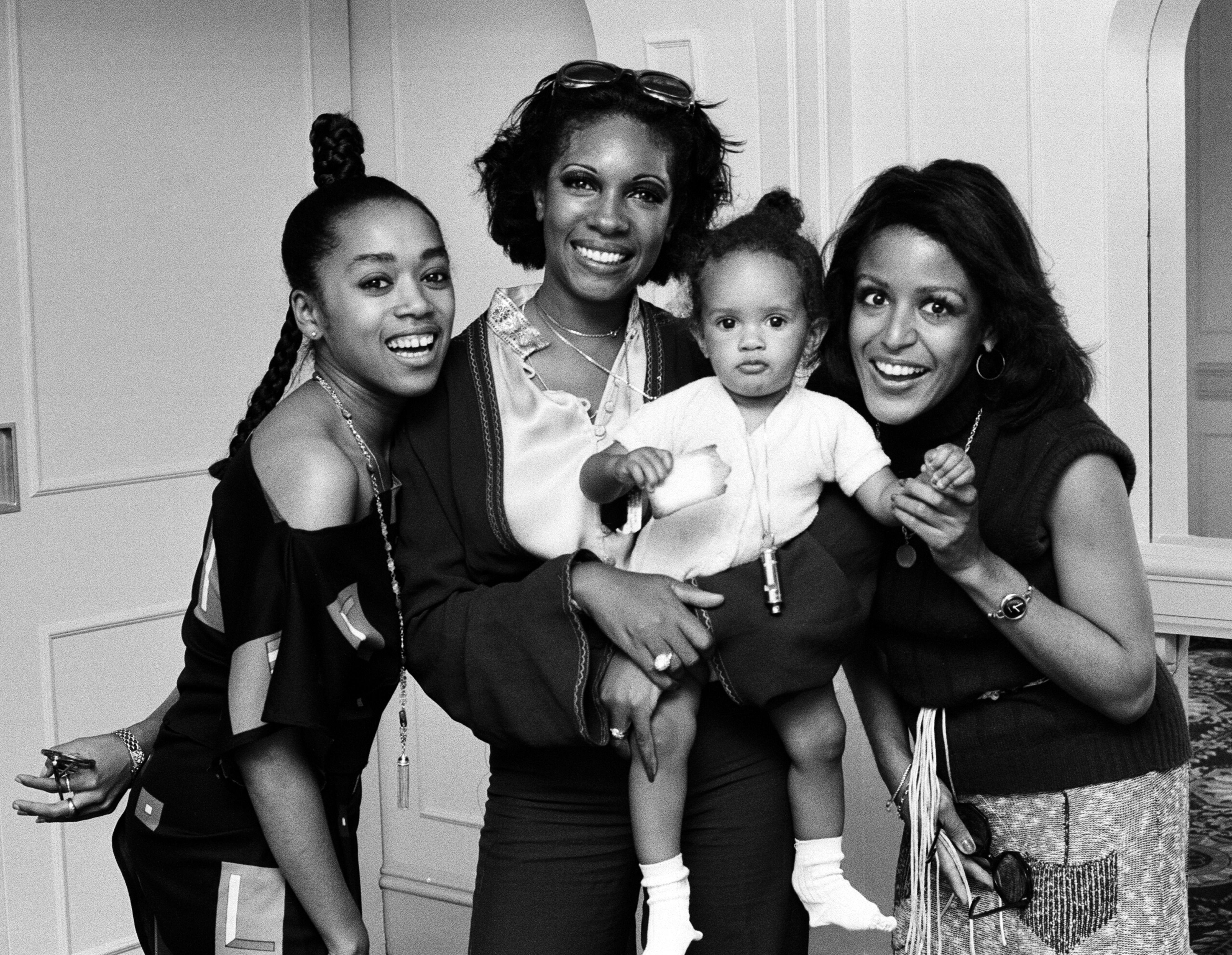 Mary seen holding her daughter Turkessa as a babyCredit: Alamy

How did Mary Wilson and Pedro Ferrer meet and when did the couple divorce?

The couple met in 1973 when Pedro signed up as the Supremes’ road manager.

Sadly by the 80s the couple decided to split and they divorced in 1981 after seven years of marriage. 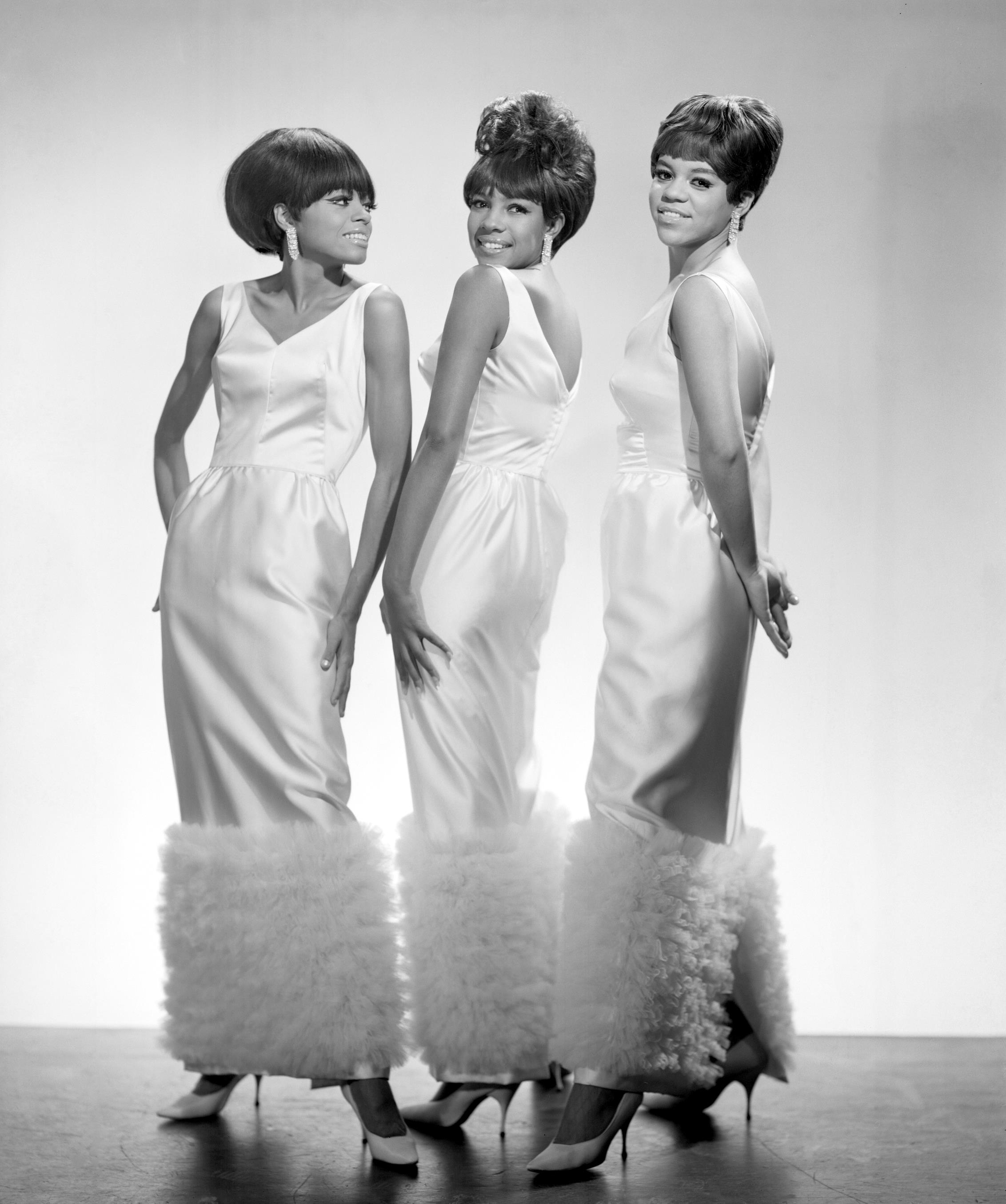 Pedro was the road manager for Mary’s group the SupremesCredit: Getty Images – Getty

Did Mary Wilson and Pedro Ferrer have kids?

During their relationship Mary and Pedro had three kids.

Their first child was their daughter Turkessa, born in 1975.

Then in 1976 they welcomed their first son, Pedro Jr.

Sadly their third child, Rafael, died when he was just 16-years-old.

Tragedy struck in January 1994 when Mary and her youngest son were involved in an accident on Interstate 15 between Los Angeles and Las Vegas.

The Jeep Cherokee they were in would veer off the highway and overturn. While Mary sustained some injuries, sadly Rafael’s injuries were fatal.

How did Mary Wilson die?

A cause of death is yet to be released, however she died on February 8, 2021 at her home in Las Vegas, according to her publicist.

A statement from Berry Gordy said: “I was extremely shocked and saddened to hear of the passing of a major member of the Motown family, Mary Wilson of the Supreme.

“She was quite a star in her own right and over the years continued to work hard to boost the legacy of the Supremes.

“Mary Wilson was extremely special to me.

“She was a trailblazer, a diva and will be deeply missed.”