However, she’s now revealed they are getting a divorce. 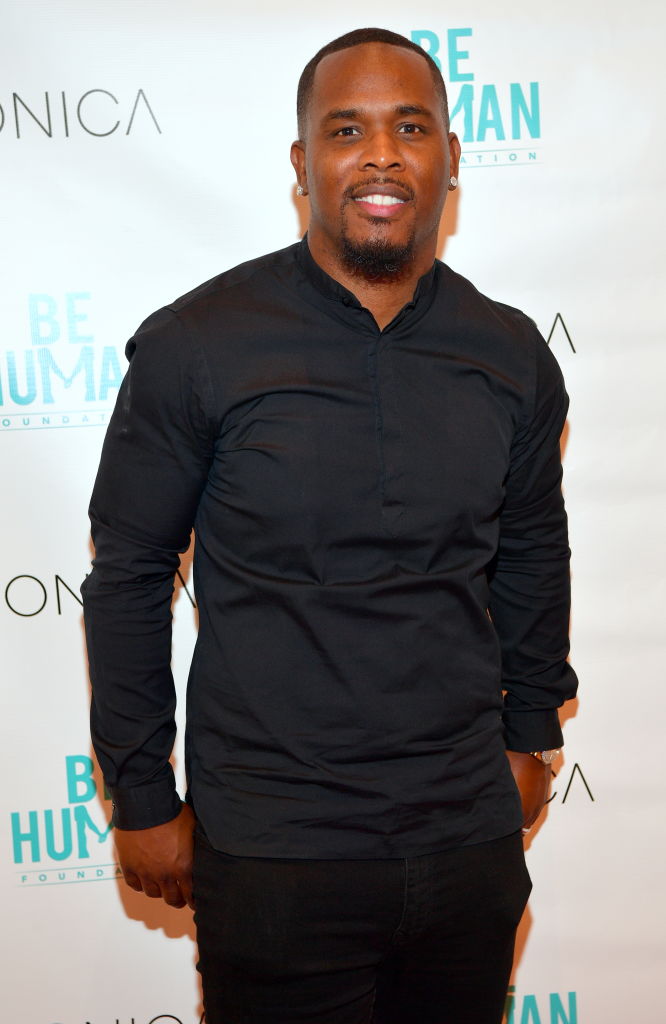 Tommicus Walker is getting divorced from LeToya LuckettCredit: Getty Images

Tommicus Walker is a 40-year-old entrepreneur based in Dallas.

He is best known for having a high profile relationship with LeToya Luckett.

He appeared alongside LeToya in TI & Tiny: Friends and Family Hustle, a series that revealed some of their relationship issues and saw them have couples therapy.

Alongside his children with LeToya, he has a daughter called Madison, 9, from a previous relationship.

How long have Tommicus Walker and LeToya Luckett been together?

Tommicus and LeToya married in 2017.

She kept the identity of her fiancé secret at first, telling Essence: “I feel it’s very important to build your foundation first before sharing your relationship with the world.”

They are both very religious and were said to have bonded over their shared faith. 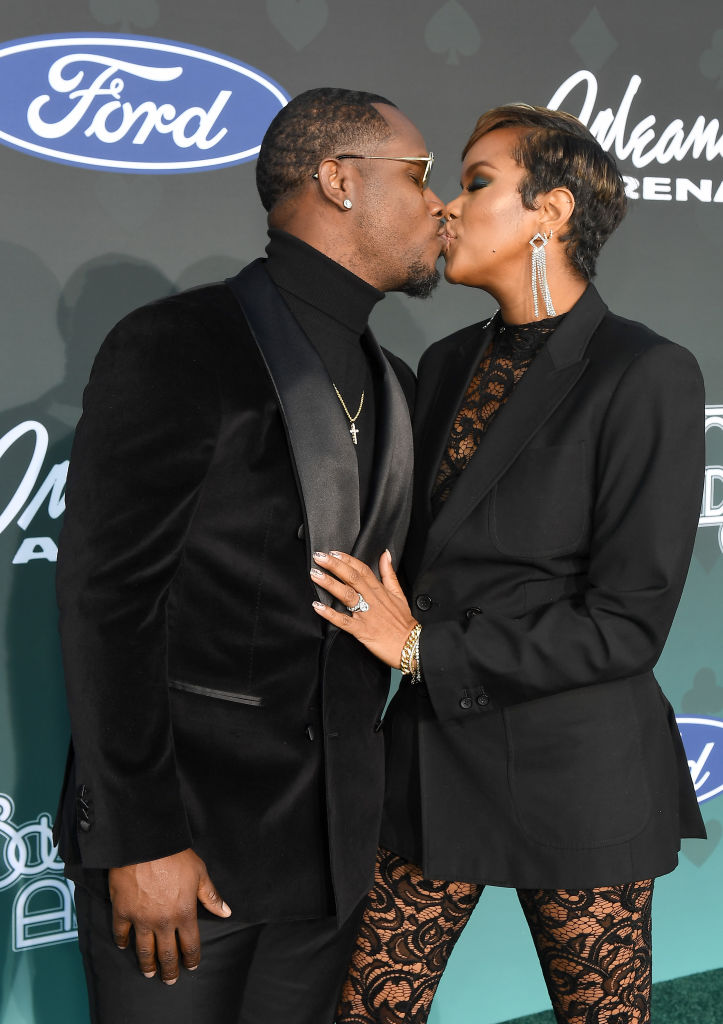 Why are they getting a divorce?

Tommicus posted a statement on Instagram that reads: “LeToya and I have decided to divorce.

“This was a very difficult decision.

“We remain committed to our family as co-parents and we ask that you please respect our privacy and the safety of our children at this time.

“We happily remain committed as caring friend with great love and respect for one another.

“We ask in advance for your kindness and sensitivity in the coming months.”

In the autumn of 2020 a video was leaked of a man, alledged to be Tommicus, in a hotel with another woman.

A tattoo can be seen in the video that matches one Tommicus has.

It’s thought that cheating claims are main the reason for their divorce, though the couple haven’t commented on this.

At the time, Tommicus denied the claims.

Cheating allegations may have contributed to their splitCredit: Getty Images – Getty

Do they have children together?

Together they have two children.

Their divorce announcement has come just four months after the birth of the second child.

They have a 2-year-old child, Gianna and a baby song called Tysun.

Tysun was born in September 2020 and to announce the birth LeToya wrote on Instagram: “TYSUN WOLF WALKER Overjoyed! Thank you Heavenly Father.”

What is Tommicus Walker’s net worth?

Tommicus’ net worth is estimated to be at $1.5million.

LeToya’s is thought to be much higher at around $5million.

LeToya is best known as being a member of Destiny’s Child.