THE BAFTA winning show The Only Way Is Essex, commonly known as Towie, has gripped the nation with its cringe-worthy awkward moments, b***h fights and affairs of the heart.

Quite literally part of the Essex family is blonde stunner and weight-loss inspiration Frankie Essex, but what is she all about? We’ve got the lowdown… 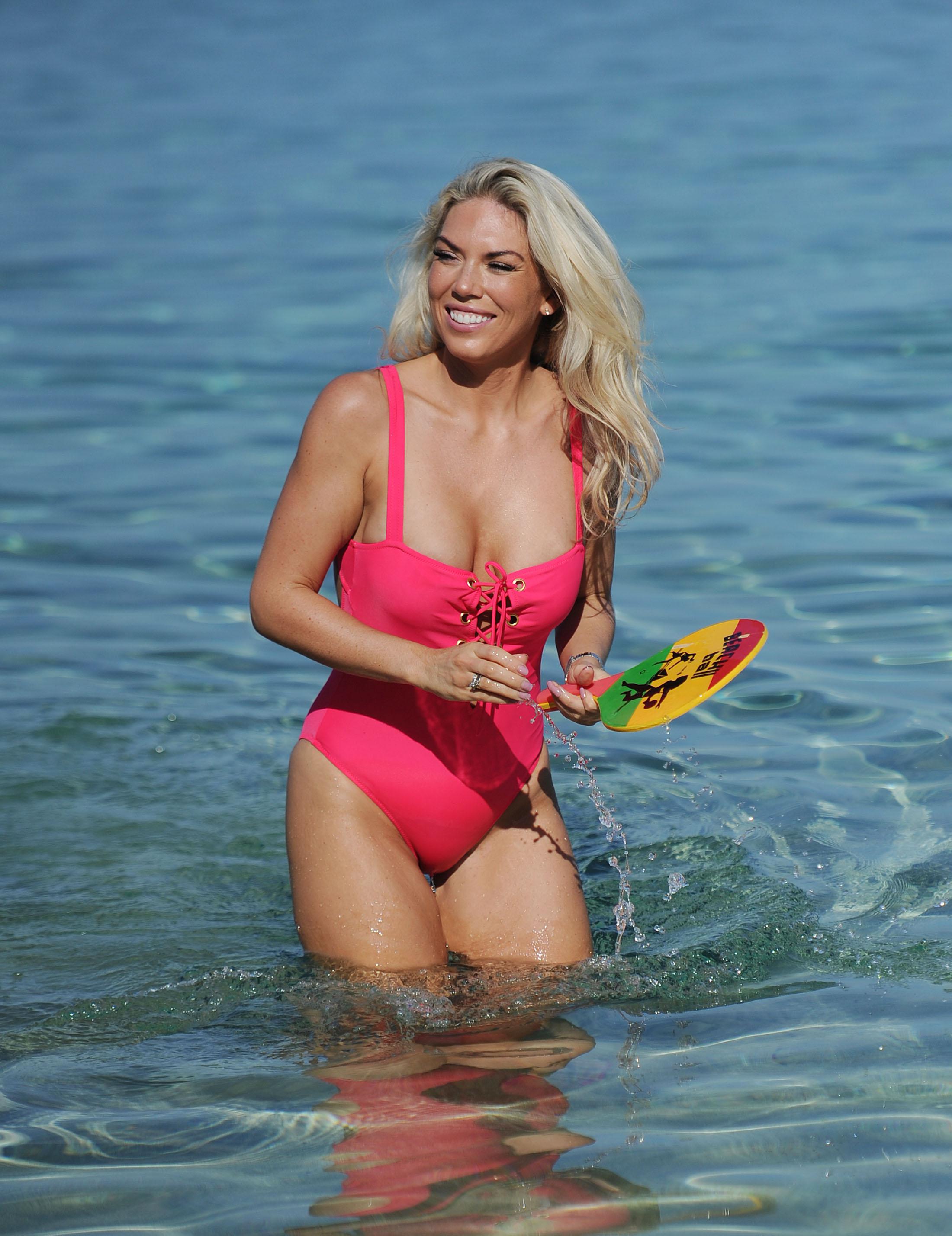 Frankie Essex is a star on The Only Way Is EssexCredit: Xposure

Who is Fankie Essex?

Despite the assumption of many that she and her famous brother Joey adopted the name for Towie, they were in fact christened with the last name Essex.

But that’s not the only family member of Frankie’s who is part of the cast, cousin and partner in crime Chloe Sims is also on the popular show.

Family life for Frankie has not always been fun and frolics on the small screen, at the age of just 13 Frankie’s mum tragically killed herself.

Frankie and Joey were raised by their father Donny following the tragedy.

In 2012 she dated John Lyons but their relationship was too tumultuous and violent to sustain, as the police were called to settle their fights on multiple occasions.

They eventually broke things off in early 2015.

Frankie found love again in the arms of a personal trainer called Luke. A romance she first kept under wraps.

She eventually told Closer in 2019: “Yes, I’m in a relationship. We’ve been seeing each other for a few months, and I’m really happy.”

“He treats me well and is very, very, supportive in every way, we’re good together.”

When did Frankie Essex join Towie?

Frankie has been in and out of The Only Way is Essex so many times you would think she was doing the hokey cokey.

Frankie joined Towie as a background character in series two in 2011.

She was quickly promoted to a main character and shared many storylines with her brother Joey.

For much of her time on the show Frankie was dating John Lyons, who didn’t feature, so she rarely had a romantic storyline.

Although Little Chris did make a failed attempt to ask her out in series five.

She also had a run in with club-promoter Jamie Reed who claimed to have had sex with her in a one-night-stand.

But the distasteful comments didn’t go unpunished as Joey leapt to Frankie’s defence and the series ended with Frankie throwing a drink at a red-faced Jamie.

She left in 2013, but rejoined for briefly in 2015 when cousin Chloe Sims needed her support.

Frankie is not just a TV personality but also an entrepreneur, with her own hair styling and product company Frankie Essex Hair.

What has Frankie Essex said about her weight?

She has spoken openly about her weight and the problems she had with yo-yo dieting from the age of 18.

Frankie has also been honest about her struggle with body dysmorphia.

In 2015 she lost a staggering 21 pounds and promoted healthy eating and exercise, with her own exercise DVD Frankie Essex Weight Loss Workouts.

However in 2018 she revealed she had put two stone back on.

But in January 2019 Frankie revealed she had lost five pounds through the coffee detox diet.

However during the coronavirus lockdown Frankie revealed she had gained weight admitting she was 13 stone after “hitting rock bottom”.

Get extra savings on your hair products with The Sun Vouchers including discounts and voucher codes for Good Hair Day and many more.