BILL Stevenson was married to Jill Biden, now the first lady, in the early 1970s.

Stevenson has claimed that Jill had an affair with Joe Biden while she was still married to him. 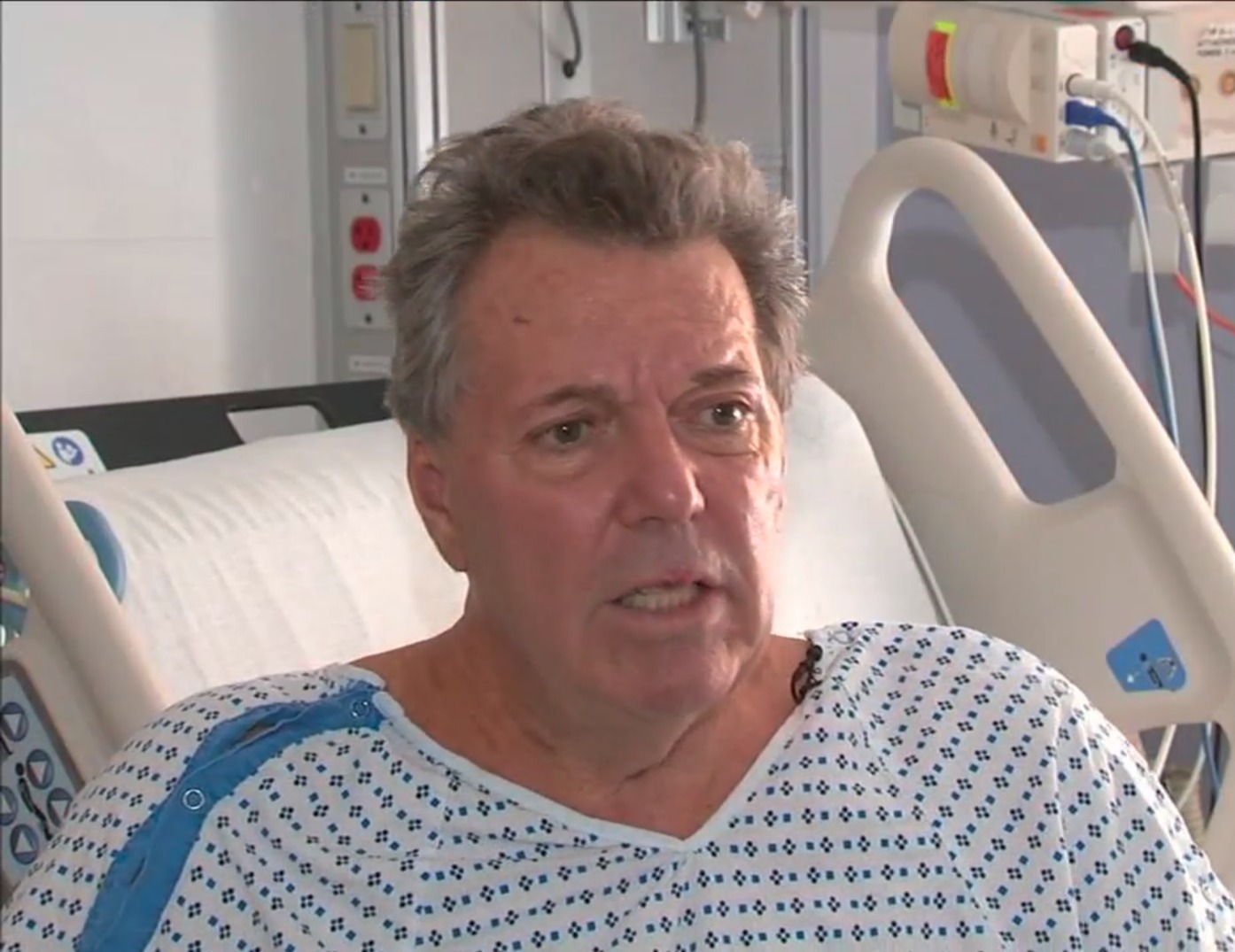 Who is Bill Stevenson?

Bill Stevenson was married to Jill Biden, who was born Jill Tracy Jacobs, from 1970 until 1975.

Stevenson, a former college football player, and Jill worked together and founded the Stone Balloon, one of the most popular bars near the University of Delaware.

What has Stevenson said about Joe and Jill Biden?

Stevenson told the Daily Mail last year that Joe Biden lied about how he fell in love with Jill.

He revealed that he will be publishing a book that will “blow the lid off the sham story.” 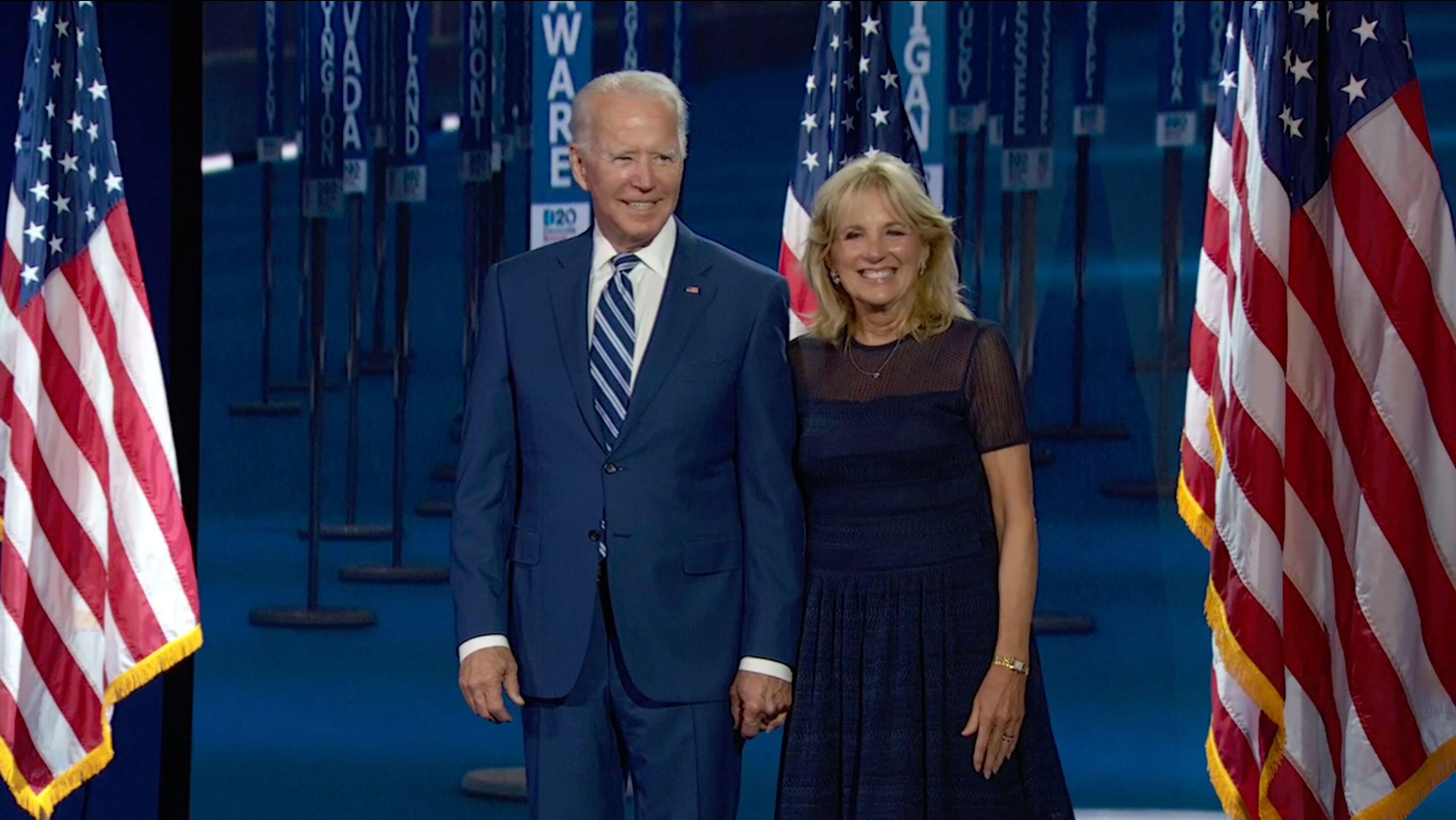 Stevenson claims he and Jill met Joe and his then-wife Neilia in the Biden’s kitchen.

He also claims he gave nearly $11,000 in cash to Joe’s first campaign for Senate.

Stevenson told the Daily Mail that he suspected Joe and Jill were having an affair in 1974 after he asked Jill to go to Northern New Jersey with him to meet with Bruce Springsteen and she said no.

“She had things to do, she had to look after Joe’s kids, Beau and Hunter,” Stevenson said.

“It was kind of a big deal to go meet Springsteen. I had no idea she and Joe were that kind of friendly.” 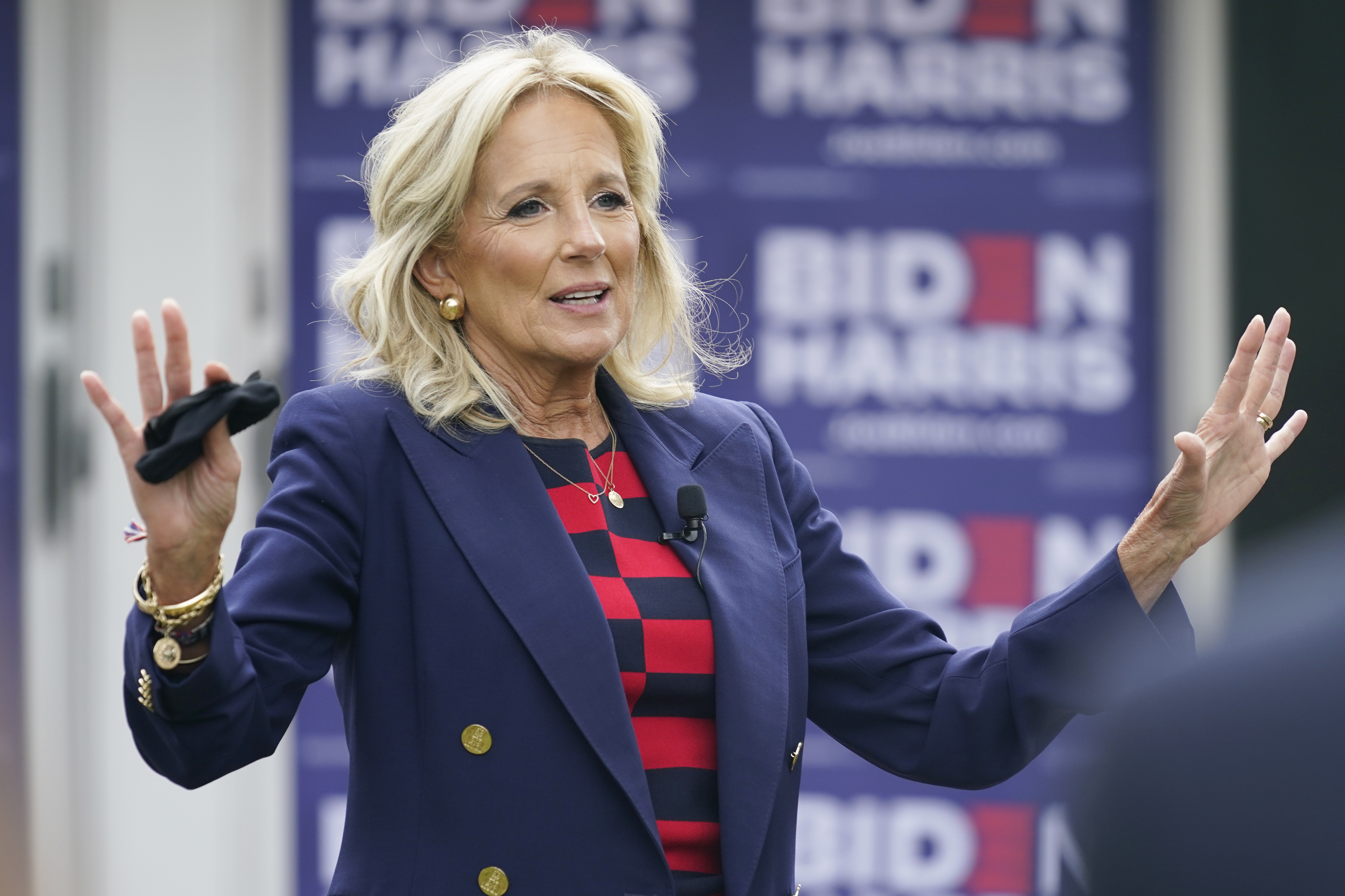 “Then one of her best friends told me she thought Joe and Jill were getting a little too close,” he added.

“I was surprised that she came to me.”

Two months later, Stevenson allegedly got confirmation of the affair after a man told him Jill and Joe had been driving together.

Jill Biden became the first lady of the US on January 20, 2021 when her husband Joe was inaugurated.

What did Jill Biden say?

A spokesperson for Jill Biden told The Sun that the breakdown of her first marriage was a very painful time in her life.

“It’s a shame that after 45 years, all of a sudden, this is being revisited,” they added.