Who is IShowSpeed on TikTok and what’s his real name?

ISHOWSPEED found fame after posting his videos to TikTok resulting in millions of followers.

The star regularly posts to his social media to keep his fans up to date, here’s what we know about him…

Who is IShowSpeed on TikTok?

IShowSpeed is a TikTok star who has more than six million followers on the app.

He tends to post streaming videos as well as other funny clips.

He’s also known for gaining a million followers in a matter of days in 2021.

What is IShowSpeed’s real name?

IShowSpeed gained a million followers in a matter or days

However online he tends to go by his username IShowSpeed, Speed or Speedy.

How old is IShowSpeed? 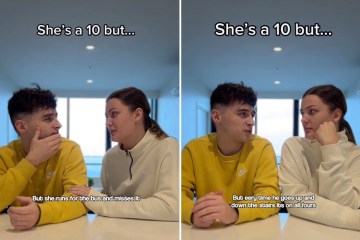 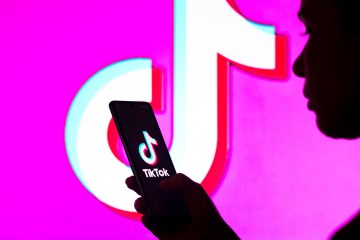 The social media star is currently in high school and has said in the past that he doesn’t want to go to college and instead wants to focus on his social media career.

How did IShowSpeed become famous?

Due to his original content, IShowSpeed gained a lot of recognition in a small amount of time.

He is one of the fasted growing content creators, gaining millions of followers in just a year.

He began uploading his gaming content in the middle of 2019 but some of the early content was low quality and didn’t feature commentary.

Between May and June of 2021 he managed to gain almost a million followers.

IShowSpeed shares a variety of gaming content including FIFA and Fortnite streams.

What is IShowSpeed’s net worth?

It is estimated that IShowSpeed’s net worth will be around $1 million as of 2022.

YouTube is his main source of income however, it’s thought that up until 2022 he wasn’t making consistent money from his channel.

The star’s monthly earnings from YouTube ad revenue are thought to be $160,000.

He is also able to earn money through sponsorships and other sources.