HILTON Valentine, former guitarist for The Animals – famous for hits such as We Gotta Get Out of This Place – has died.

The rock music legend is survived by his wife Germaine Valentine, who urged him to record the first Skiffledog CD, ‘It’s Folk n’ Skiffle, Mate!’ in 2004. 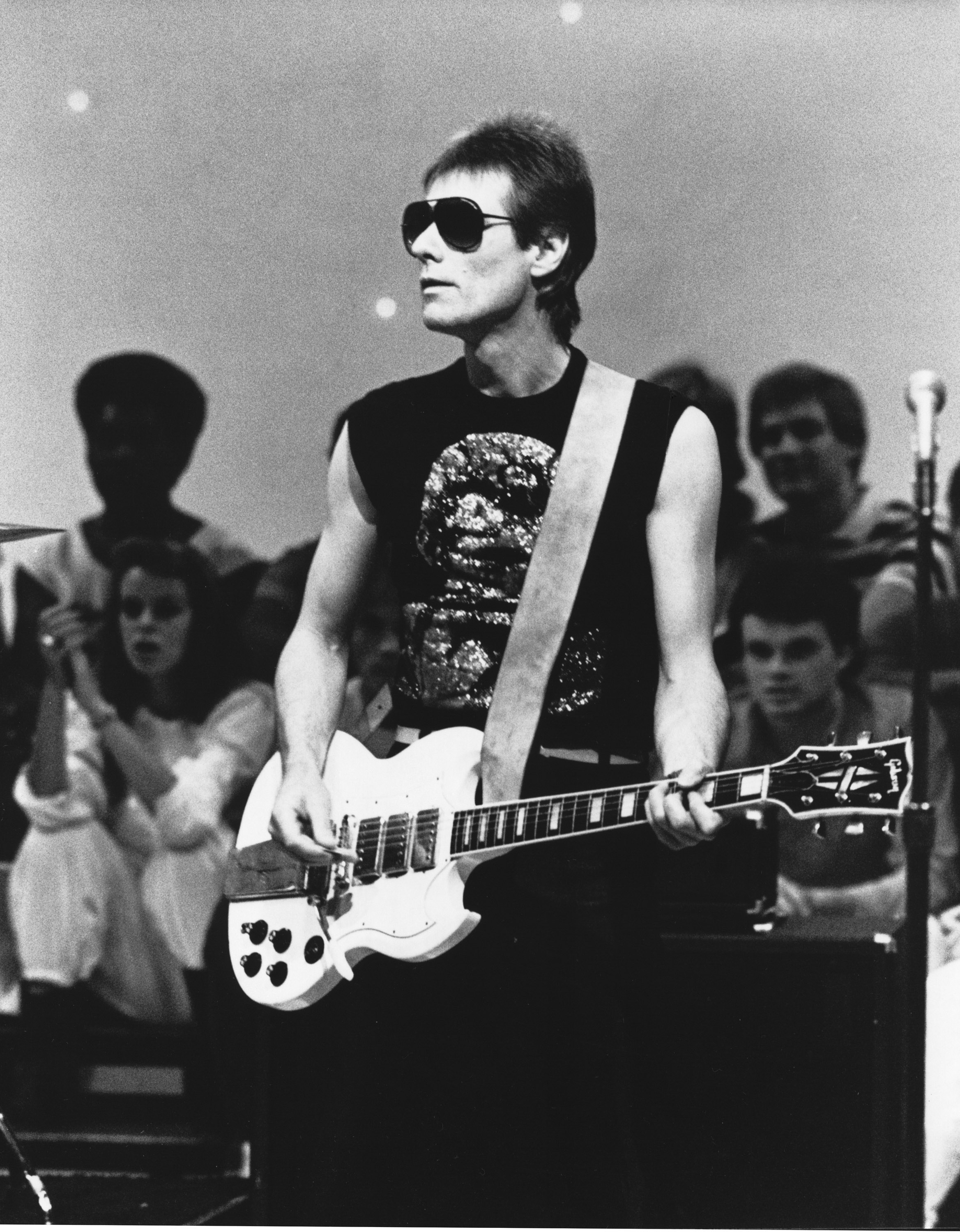 Who is Germaine Valentine?

Germaine Valentine is the widow of Hilton Valentine, 77, who passed away on January 29, 2021.

He was the founding guitarist of the English rock and roll band The Animals.

Germaine “is a Meriden native who worked for the town of Wallingford, [Connecticut, US] for many years”, according to My Record Journal.

Hilton Stewart Paterson Valentine was born on May 21, 1943 in North Shields, Northumberland, England. He was orphaned at age 16.

He went on to become one of the leading voices of the ‘British Invasion’ – playing with The Animals, having honed his skills after taking up the guitar at the age of 13.

The band’s most famous hit came in 1964, when their rock-infused take of the folk song The House of the Rising Sun topped the charts in both the UK and America. 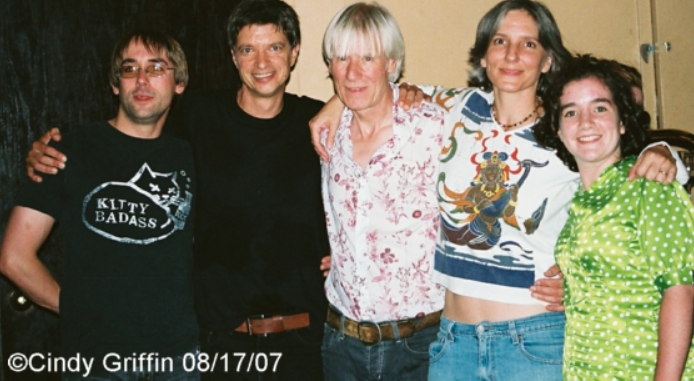 The group scored many hits in the UK, including Don’t Let Me Be Misunderstood and We Gotta Get Out of This Place – an unofficial anthem of American GI’s during the Vietnam War.

He relocated to Connecticut, US, from England after marrying his wife, Germaine.

Hilton had lived in Wallingford since 1997, according to My Record Journal.

She played the washboard and other percussion in skiffle – a fusion of American folk, country, jazz and blues.

A 2011 article for the Arts Council of New Haven says that after the demise of the original lineup of The Animals, Valentine stopped playing music for several years.

But he then created Skiffledog – a skiffle band of locals, and even returned to his native England on tour. The band toured the US and released two albums.

“I was sitting around the house playing these songs. She said, ‘Have you ever recorded these songs? Well, you should’,” recalled Valentine.

Vintage Guitar explains that “part of skiffle’s attraction” is that you don’t need expensive instruments.

The only requirements are a washboard, a tea-chest bass, “preferably a guitar or banjo, comb and paper and plenty of enthusiasm”. 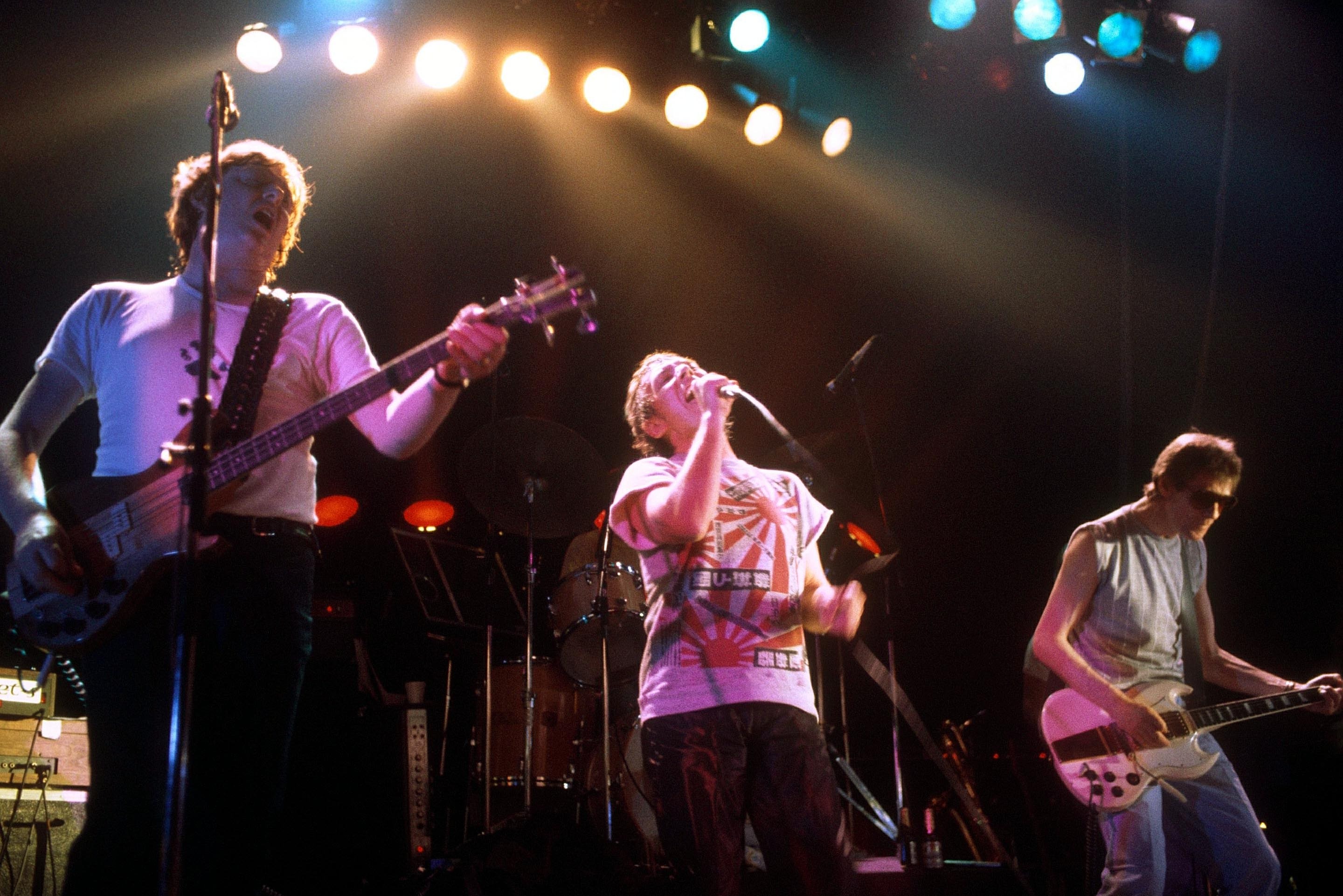 When did she get married to Hilton Valentine?

Germaine and Valentine Hilton got married in 1997. The couple moved to America after their wedding.

Did they have children together?

It is not known whether Hilton and Germaine Valentine have any children.