OLYMPIAN Graham Bell will be swapping the slopes for the ice rink as he signed up to compete on skating show Dancing on Ice.

The athlete was due to feature in the first episode tonight (Sunday, January 17) but has been forced to pull out of his debut this weekend. 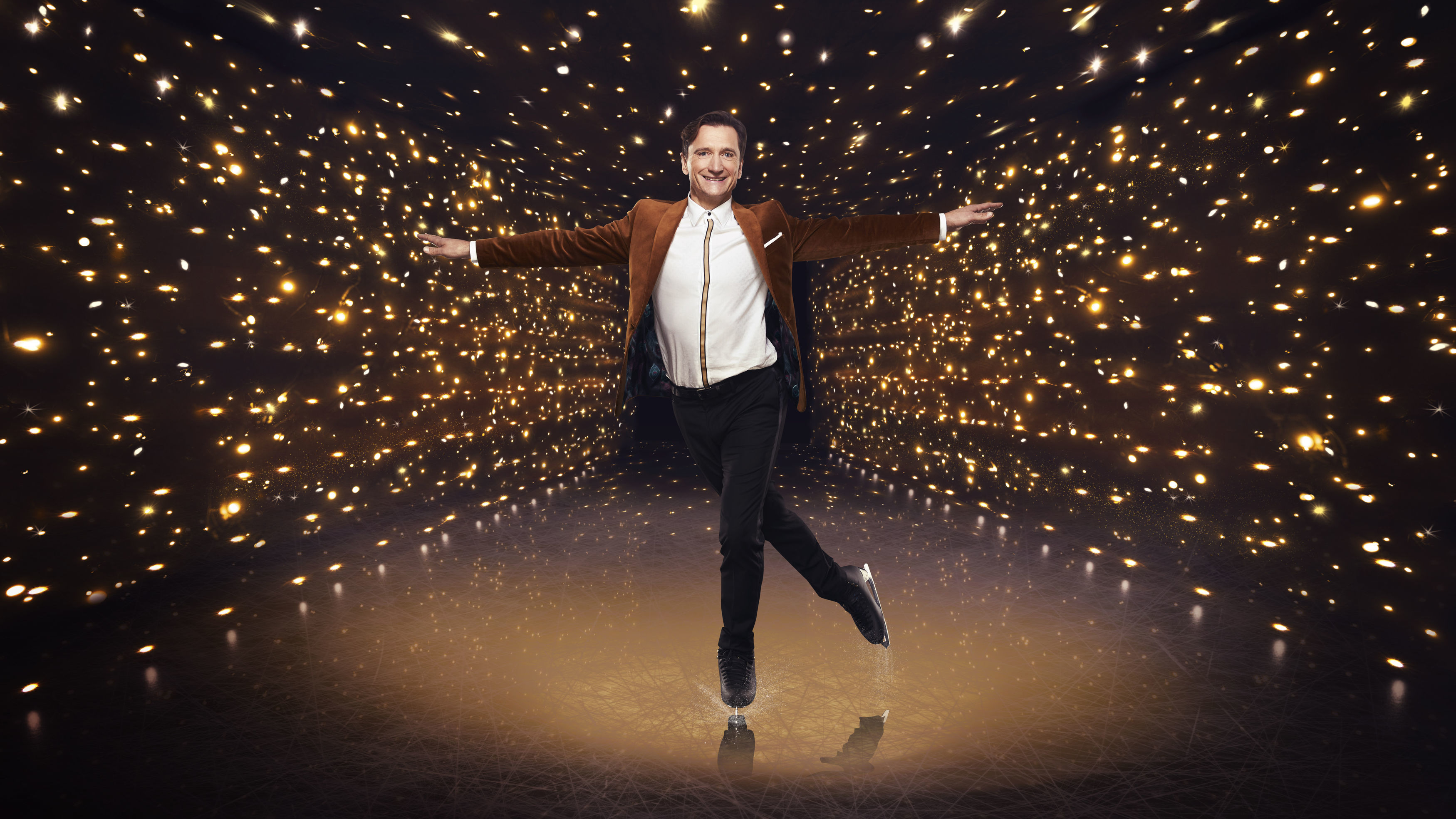 Olympic athlete and TV presenter Graham Bell is one of the celebrities taking part in this year’s Dancing on IceCredit: Matt Frost/ITV/PA Wire

Who is Graham Bell?

Graham Bell is a former Olympic skier who is a TV presenter, adventurer and journalist.

He was born on the Akrotiri Royal Air Force station in Cyprus on January 4 1966 to pilot Rod Bell and teacher Jean.

Graham fell in love with skiing aged 5 after his dad was posted to Edinburgh.

He became obsessed with the tracks and raced alongside his competitive brother Martin Bell.

When did he compete in the Winter Olympics?

Graham failed to win a medal but competed in more Winter Olympics than any other British skier in history.

What TV shows has he appeared on?

Graham retired from the sport in 1998 and was a commentator on Eurosport’s World Cup Ski Circuit TV show for two years.

Graham is the presenter of the BBC’s World Championship series triathlon coverage and has worked on the Tour de France which airs on ITV.

The former athlete has also featured on the likes of Ready Steady Cook, Celebrity Eggheads, Through the Keyhole and The Gadget Show. 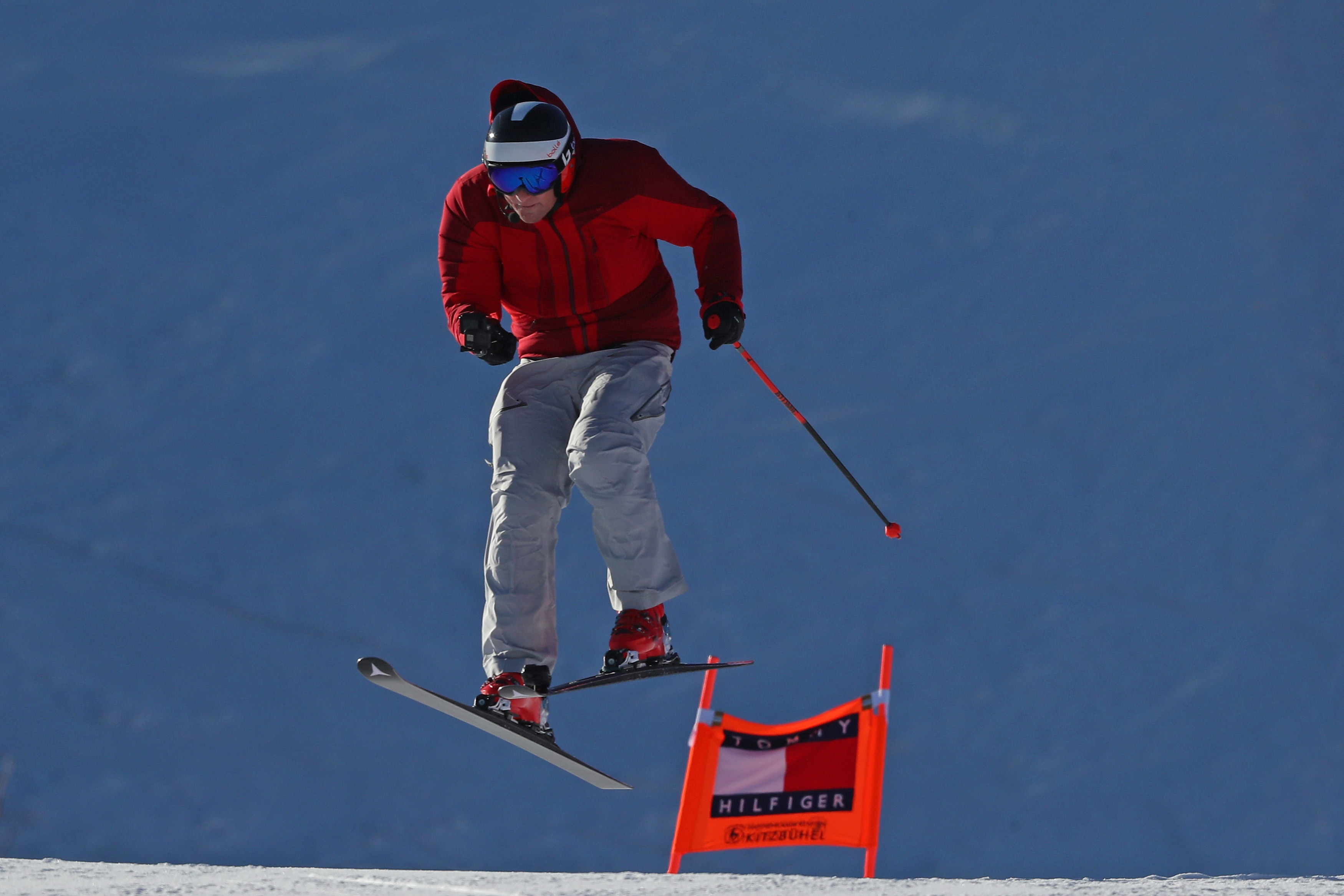 What happened to his Dancing on Ice partner Yebin Mok?

She was born in Seoul, South Korea and migrated to the US as a child.

As well as having a successful skating career and competing on Dancing on Ice, she’s co-founded a skate coaching company.

During a freak accident in training, Yebin was injured when her partner Graham Bell’s skate stabbed her in the shin.

The injury left her tendons exposed but thankfully didn’t cut through nerves, bone, vessels or tendons – only the muscle.

“They were all so kind, so caring and looked after me so well on my overnight on Monday. They truly are heroes!

“So grateful for the care I received. And my leg is feeling so much better already thanks to them

“Had a glimpse of what @drtom_onice [her husband] and all of our dr. Family members and friends who works in NHS might go through in their day.

“And I’m just thankful & proud. You guys are simply amazing We citizens are lucky to have you.”

Yebin will need physio to get back on the ice, but it means she’ll be out of action for at least the first couple of weeks of the show.

Graham, who brands himself as a “mischievous adrenaline junkie”, is married and has two children.

He and his wife Sarah have a daughter and son named Lottie and Louis.

The couple met when Graham was “racing down slopes at breakneck speeds”, according to the Daily Record.

Prince William was once ‘cornered by snarling dog who mistook him for an intruder’, former guard claims