NORTH Carolina Governor Roy Cooper and his wife Kristin have been married for a number of years.

The couple reside in the North Carolina Executive Mansion in Raleigh. 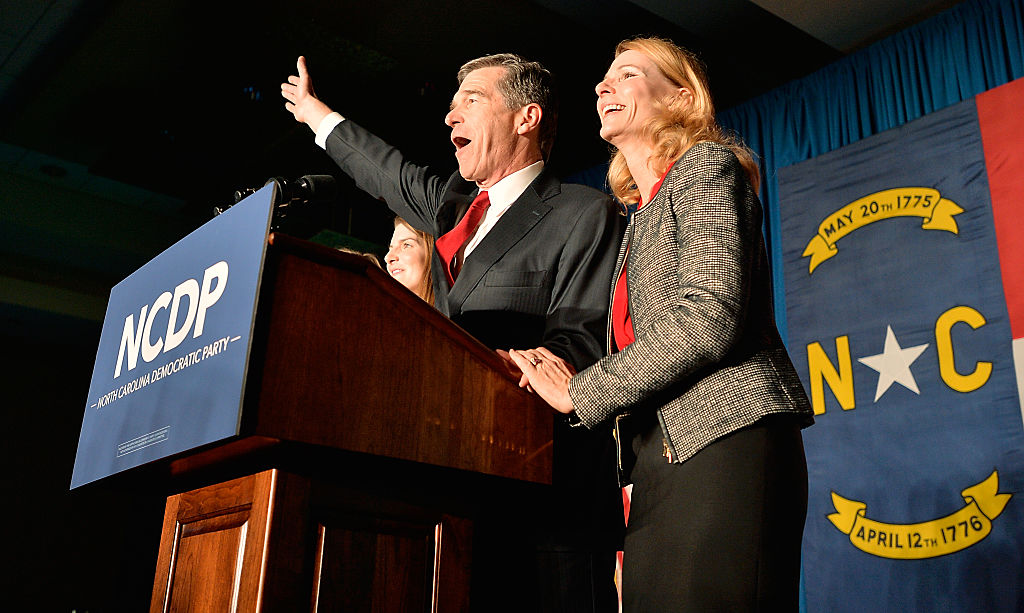 Kristin Bernhardt Cooper is an American lawyer who has been First Lady of the state of North Carolina since January 1, 2017.

Cooper moved to North Carolina to earn a Juris Doctor from Campbell Law School in 1982.

There, after working as a staffer with the North Carolina General Assembly, she met, and subsequently married Roy Cooper.

Roy Cooper was elected governor of North Carolina in 2016. 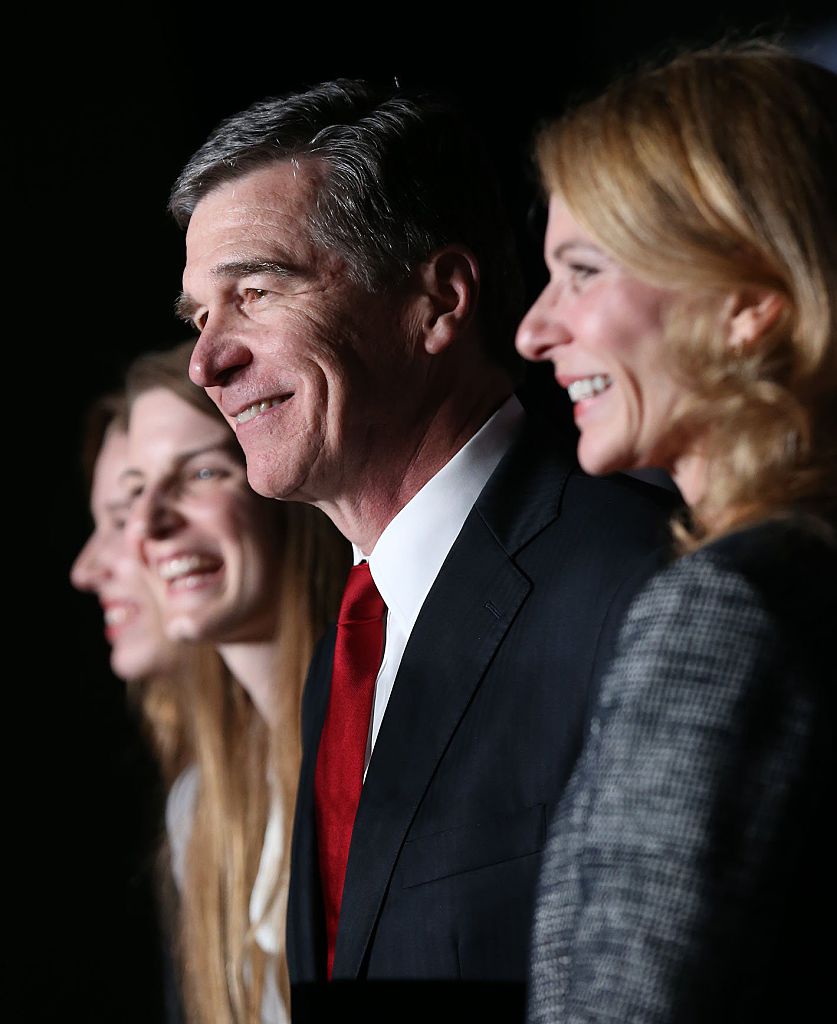 As the First Lady of North Carolina, Cooper “expanded the scope of her role and has focused on issues such as child poverty, hunger, literacy, and abuse, as well as the arts.”

In 2017, she made visits to 27 counties and planned to see 25 more in 2018, at every stop taking questions from local officials and the public.

Do Roy and Kristin Cooper have kids?

Roy and Kristin have three daughters together: Claire, Hilary and Natalie Cooper.

Although his eldest daughter Claire Cooper is engaged, fire rained down on Roy Cooper last year when it was thought his daughter had secretly gotten married in violation of his own coronavirus rules.

“The internet is full of breathless accusations that Gov. Cooper’s daughter got married in a huge event over the weekend. It’s not true. It was never true. There was no wedding, big or small. Can we all go back to focusing on slowing the deadly virus that’s circulating?” Cooper spokesperson Sadie Weiner tweeted. 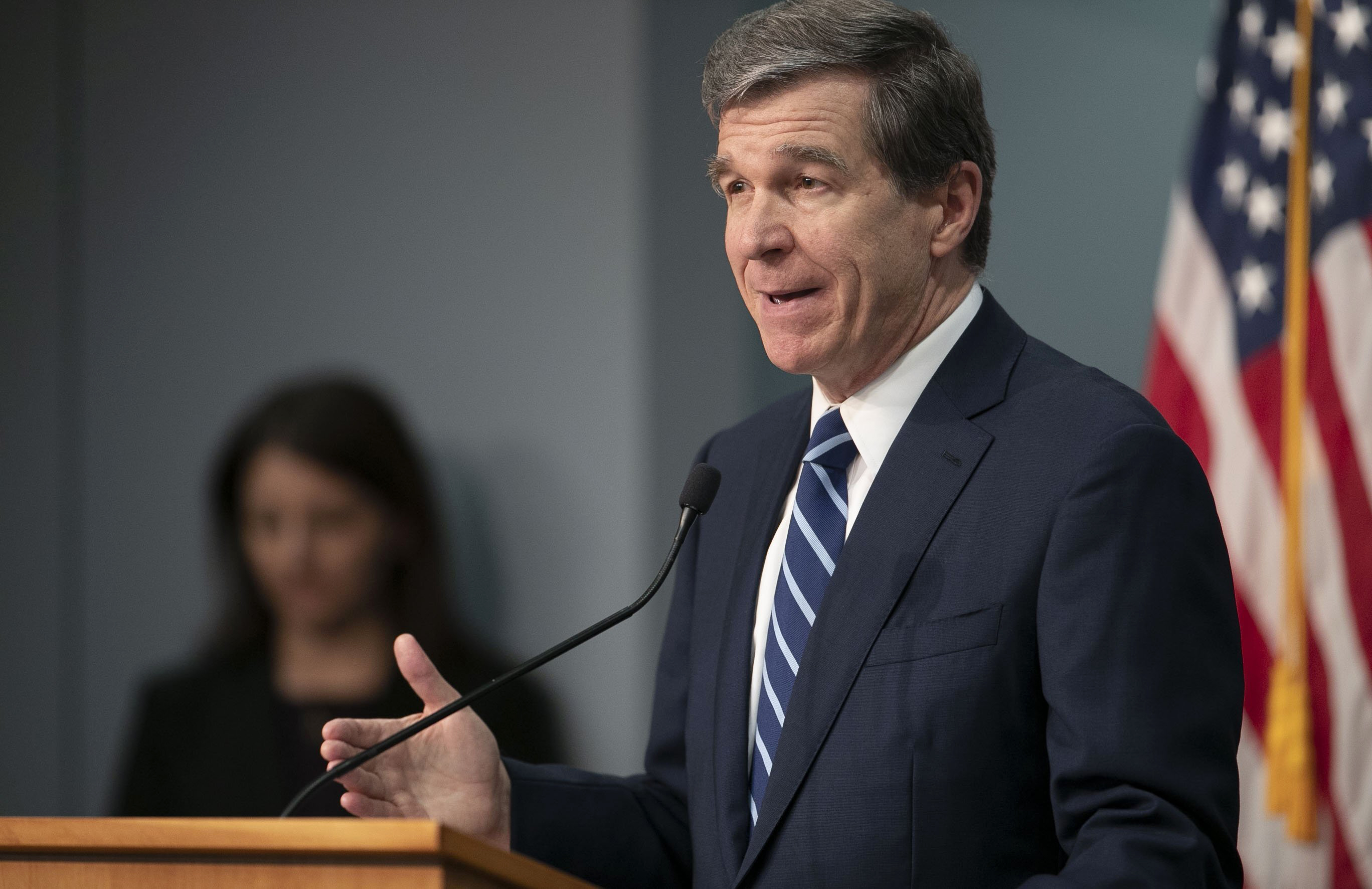 Since 2003, she has worked professionally as a guardian ad litem for foster children.

A guardian ad litem is a guardian that a court appoints to watch after someone during a case, explains Cornell Law.

Cooper has said that “neglect is the reason that children enter the foster system;” furthermore, she said, “neglect is often due to poverty, and poverty from illiteracy.”

What is Governor Roy Cooper’s net worth?

Roy Cooper is reportedly worth $8 million, according to Polity Hub.

He has been active in politics since 1985.

He was elected Member of the North Carolina House of Representatives from the 72nd district in 1987 until his term ended in 1991.

In 2001 he was elected 49th Attorney General of North Carolina. He served in office until 2017 and resigned after he became governor.

As the governor of North Carolina, Roy reportedly earns a base salary of $144,000 per year.