GEORGE Saunders has been married to his wife Paula Saunders for decades.

Both George Saunders and his wife Paula Redick are writers.

Paula Saunders is a creative writer who met her husband George back in the 1980s.

In an essay George wrote for The New Yorker back in 2015, he revealed the two began to date in 1986.

The couple became engaged just three weeks after meeting each other.

They met while they were attending the Syracuse Creative Writing Program.

They were married by May of 1987 and enjoyed a honeymoon on the island of St. Bart’s.

In 1988 they welcome their first child Caitlin Saunders together.

Paula’s latest book is titled The Distance Home and is her debut novel.

The novel was released by Random House Books in 2018.

She grew up in Rapid City, South Dakota, where she and George were married.

Who is George Saunders?

George, 63, is an author who has written over 10 books during his career. 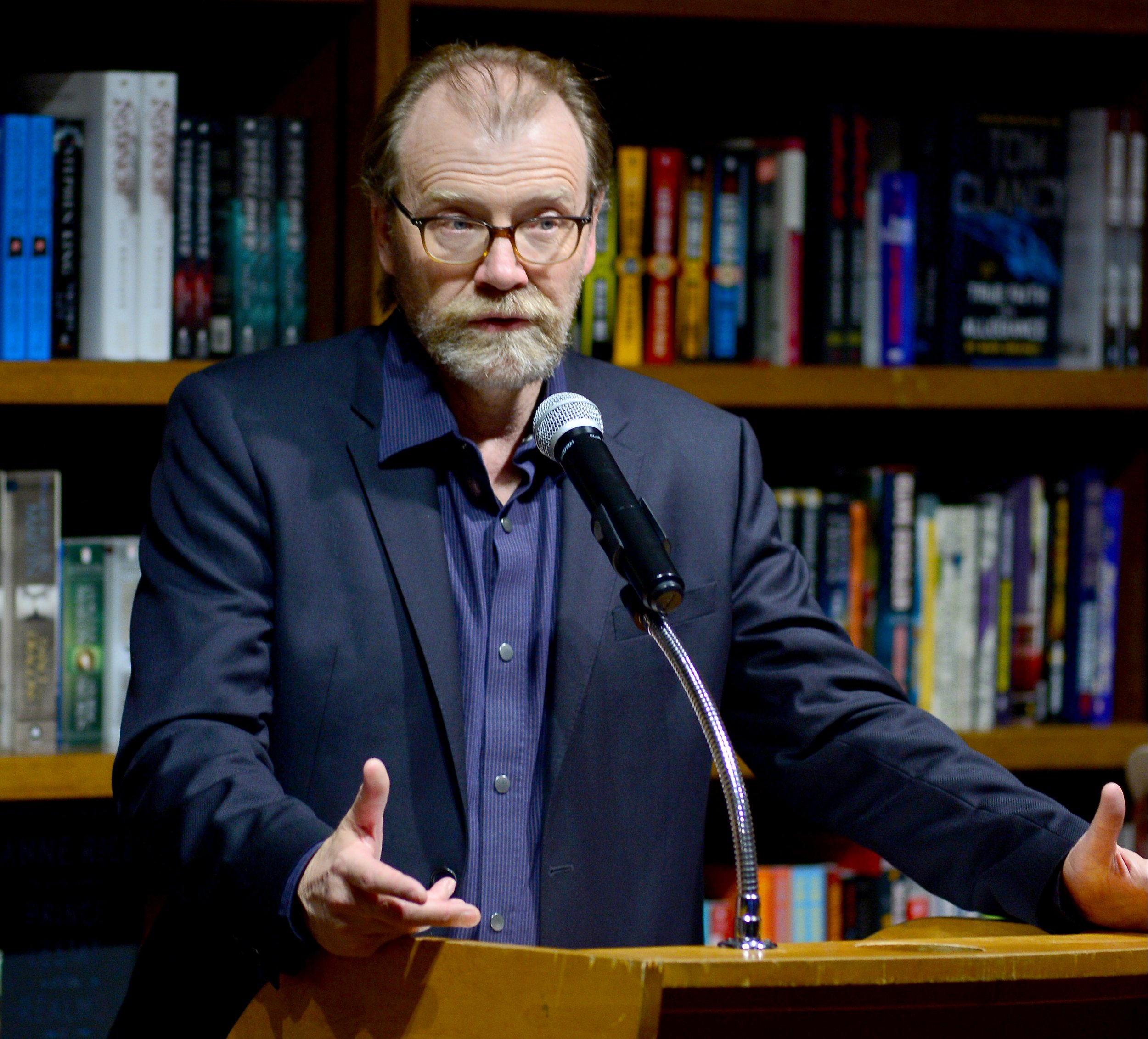 Some of his works include A Swim in a Pond in the Rain, Fox 8, Lincoln in the Bardo, and Escape from Spiderhead.

His writing has appeared in many notable outlets such as The New Yorker, Harper’s, McSweeney’s, and GQ.

When does Spiderhead release?

On June 17, 2022, the movie Spiderhead will premiere on Netflix.

The film is based on a short story by George titled Escape from Spiderhead.

In the film, convicts are given a chance to shorten their sentences if they are able to volunteer as medical subjects.

The convicts are given a drug that affects their emotions and some of them begin to question their own reality.

Ghislaine Maxwell’s cellmate ‘was offered money to strangle Epstein’s ex to death in her sleep’, claim her lawyers

What is the Beast Boy four trend on TikTok?