Garth announced in a statement on February 24 that his wife tested positive for Covid-19. He said he tested negative. 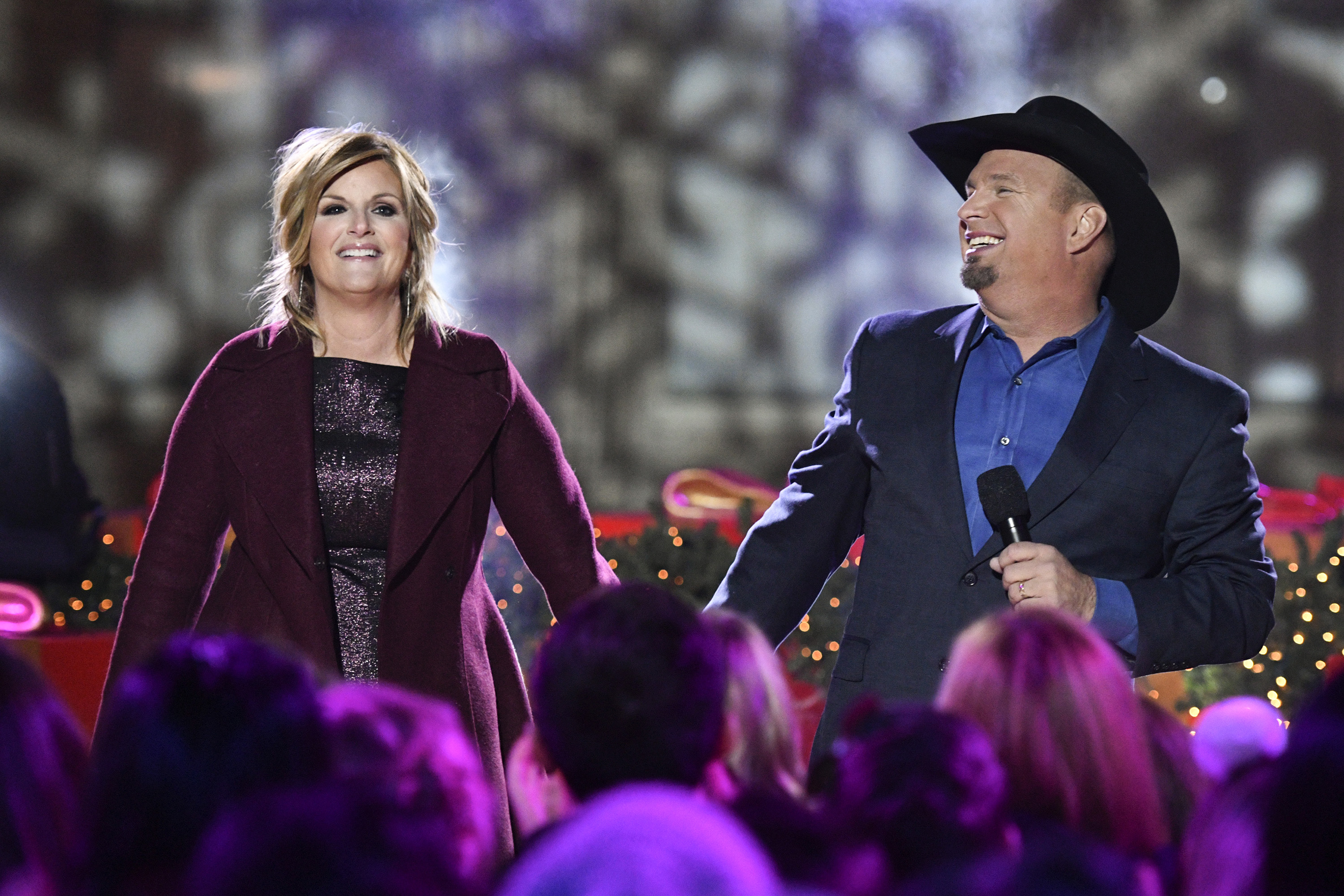 Who is Trisha Yearwood?

Trisha, like her husband, is a popular country music singer. Not only does she sing but she also is the author of two best-selling cookbooks.

Her debut single was She’s in Love With the Boy. 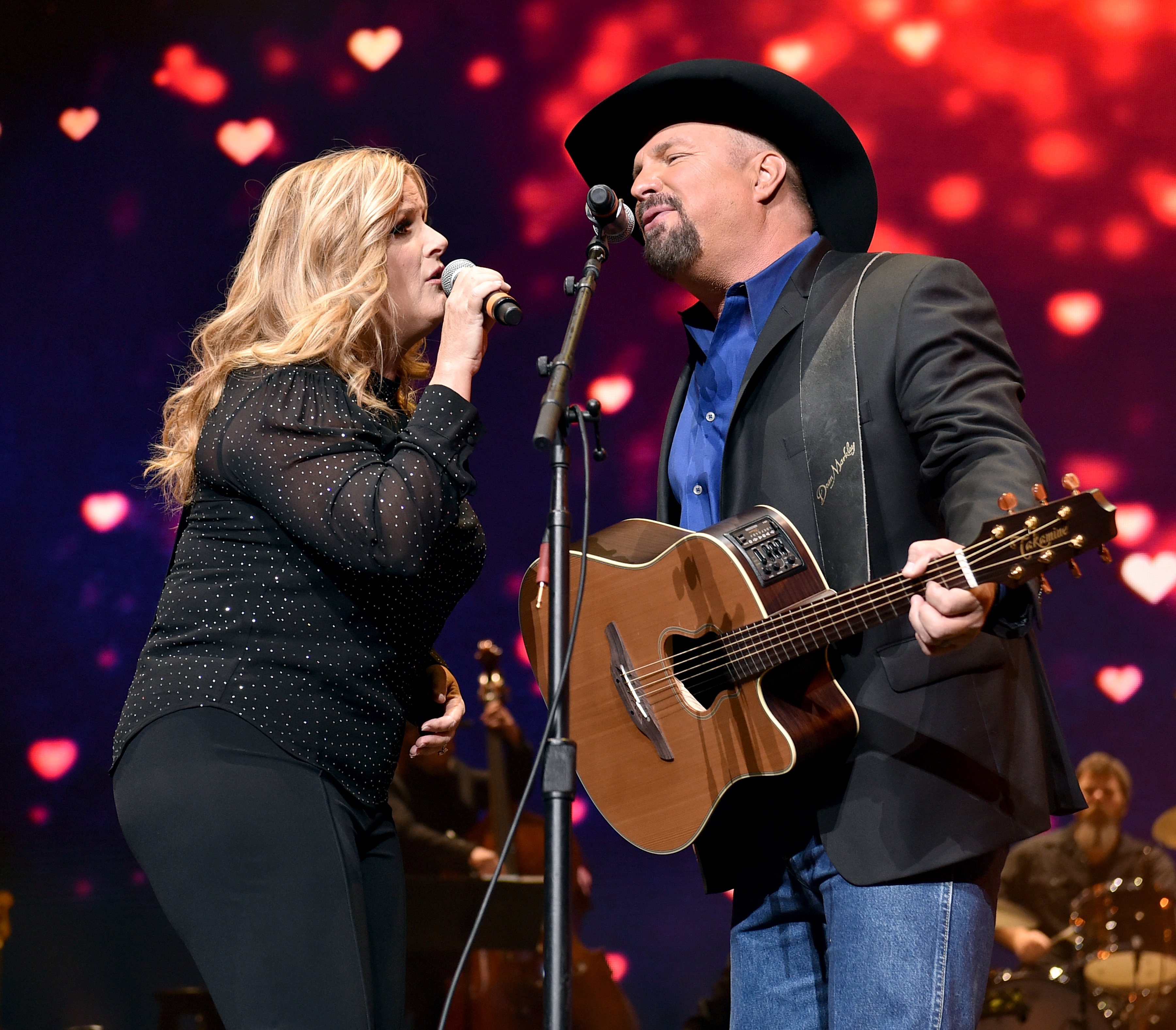 The 56-year-old singer was born in Monticello, Georgia.

Taste of Country reported one of Trisha’s mentors was singer Shirley Jones. Her neighbor was a friend of Shirley before the two met. Shirley told Trisha to go to college and take any opportunity you can.

How did she meet Garth Brooks?

The two singers met in 1987 while recording a demo. The pair hit it off quickly.

Garth told Trisha she can open his shows once he signs a record deal. As promised, they toured together and also sang duets together, according to Country Living. 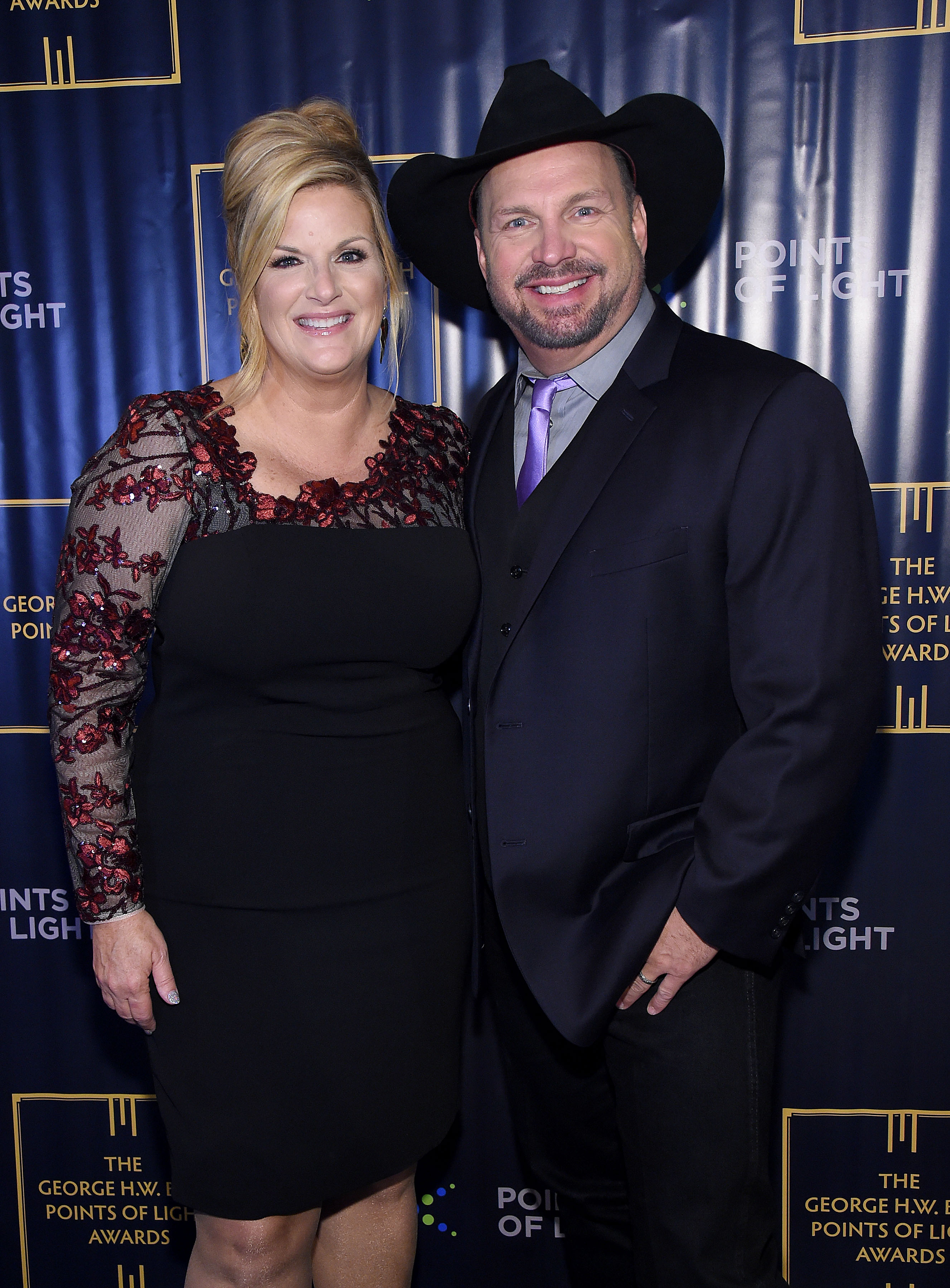 In 2002, Trisha and Garth were spotted together at events. In 2005, they were engaged. Later that year, the two tied the knot.

He confirmed in July last year that his daughter, Allie, had also tested positive for the virus.

The statement said the couple was quarantining at home in Tennessee when a “member of their team” tested positive. Garth said they both were tested twice and he had a negative test result.

“Officially, she’s diagnosed as ‘on her way out of the tunnel’ now, though,” Garth said in the statement. “Which I’m extremely thankful for.”

The country music legend they were lucky “she is currently under the greatest care in the best city for treating and healing singers.”