FEZ Whatley was a radio host, shock jock and comedian.

It was announced on August 14, 2021 that Whatley had passed away.

Who is Fez Whatley?

Born Todd Hillier, Fez first dove into the radio business as a producer and contributor of the syndicated program “The Ron and Ron Show,” hosted by Ron Diaz and his future partner, Ron Bennington.

The show’s low ratings called for the program to be cancelled.

However, Whatley and Bennington subsequently created a show titled on “The Ron and Fez Show” on the Daytona Beach radio station WKRO. 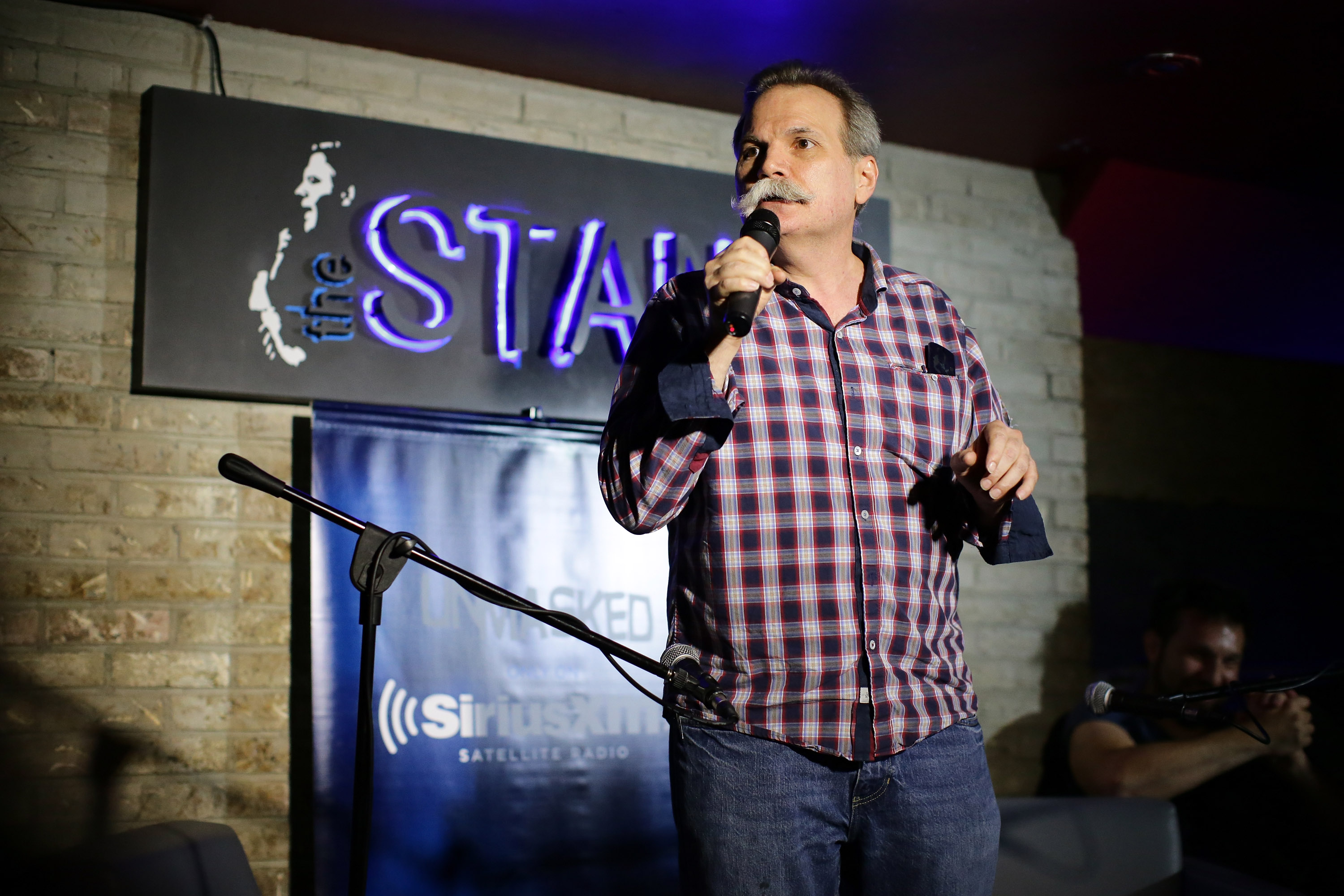 They then went on to create Ron and Fez Dot Com as they moved to overnights on WNEW in New York City.

Whatley came out as gay on-air in 2012. He had been playing a gay character on-air for over two decades, while insisting to his family that he was straight, before he made his announcement.

“Coming to this realization was devastating,” Whatley wrote. “After all those years of denying it, it was true. Fez Whatley was no longer a character that I played on the air. He was me. And now it wasn’t funny anymore. I was now everything that I had joked about. I got depressed…I couldn’t make myself be Fez Whatley anymore. I was terrified about being really gay.”

He went on: “There are too many important issues out there facing gay Americans for me to just be yelling out the occasional protest from the closet. I see comedians like Wanda Sykes, Margaret Cho, Mo Roccca, and most recently Todd Glass, and they haven’t lost their sense of humor. They’re entertaining and still make a difference in the community…

“I can’t be part of ‘It Gets Better’ until I make sure things are going to get better for me. And that’s what I intend on doing. So that the next time I’m asked by someone ‘Are you really gay?’ I can finally answer, ’24 hours a day.’”

What was his cause of death?

He passed away on Thursday, August 12 from heart failure.

“We are devastated, but we will always remember the laughter through our tears. Our thoughts are with his family who loved him the most and with the people who knew him as a voice on the radio. #fezwhatley.”

Ron had been keeping fans up-to-date on Fez’s condition on the social media platform.

In March 2021, he posted a series of photos of Fez lying in a hospital bed.

“Fez had another massive heart attack this week,” Bennington wrote.

“He flatlined on Tuesday, but was able to be revived by doctors. He spent a few days on a ventilator and is now breathing on his own. His sister snapped these pics of him while he was on the vent, and Fez is oddly proud of them. (Swipe for all pics).”

He suffered four heart attacks between 2005-2015 and had 15 stents in his heart at the time of his passing.

What did people say about Fez Whatley’s death?

Friends and colleagues of Whatley’s expressed their condolences and shares their memories of him on Twitter.

“No words. Fez Whatley was a mentor, brother, fellow soldier, and friend. Did not think this run of 2020-21 could go much worse. Heartbroken. We love you, Fez, you’ll be missed greatly. RIP,” WRAT 95.9 FM host East Side Dave wrote.

“You will be missed Fezzy. I feel very lucky to have had you as a friend. Rest In Peace Fez Whatley,” said comedian Burt Kreischer.

One fan penned: “RIP Fez Whatley. Thanks for the laughs.”

“I’m heartbroken. Last night the world lost a radio host by the name of Fez Whatley. Fez was part of the Ron & Fez show and the R&F show has been a part of me for 20 years. I made friends through it, have been lucky enough to appear on it, & everyone involved means the world to me,” wrote journalist Germain Lussier.