DEB Haaland was picked by President Joe Biden to run the Department of the Interior.

The politician has been the US Representative from New Mexico‘s 1st congressional district since 2019. 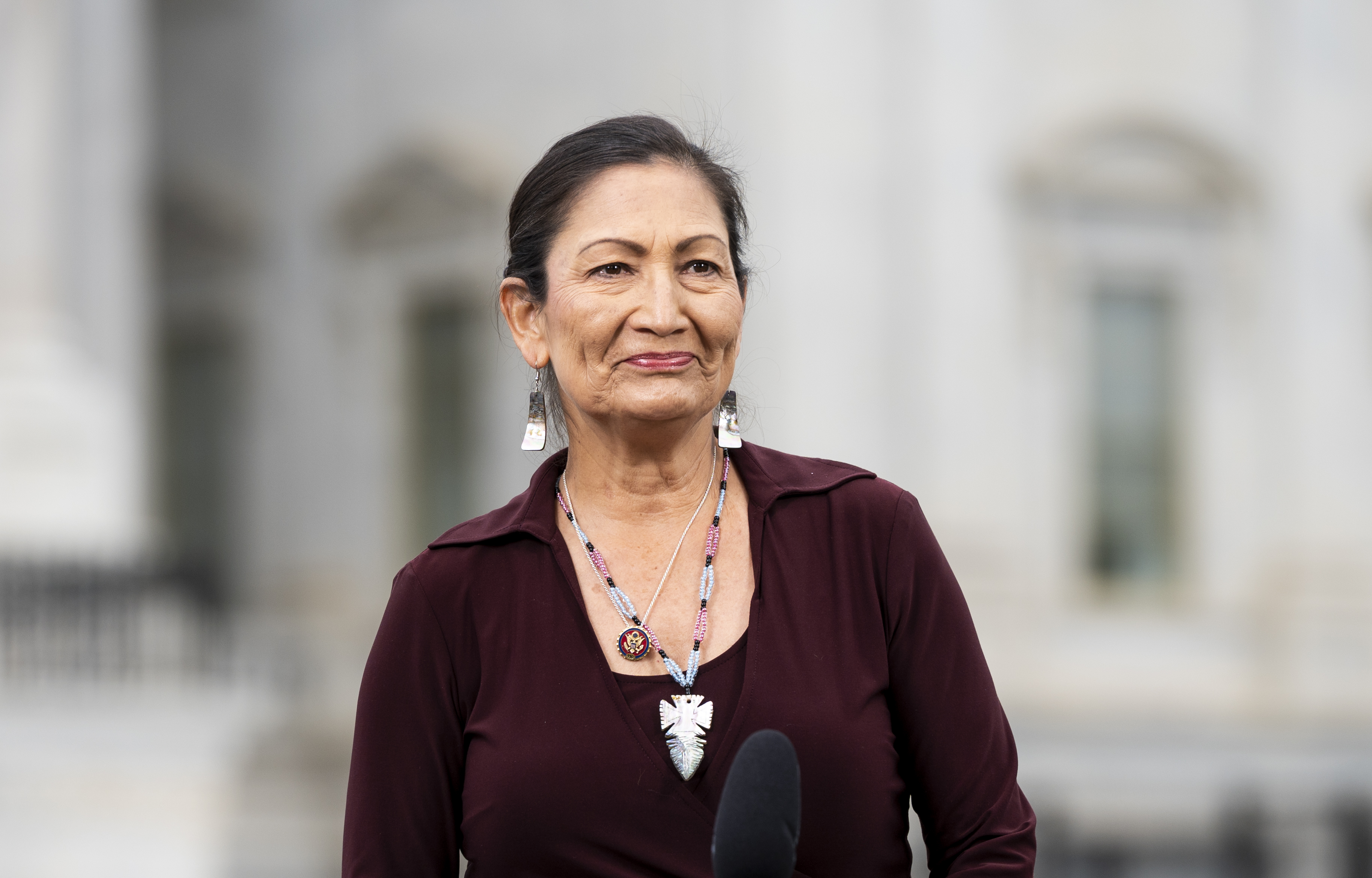 Who is Deb Haaland?

Born December 2, 1960, Debra Haaland is an American politician who serves as the representative for New Mexico’s 1 congressional district.

Haaland was the former chairwoman of the Democratic Party of New Mexico.

She is one of the first two Native American women elected to the US Congress. 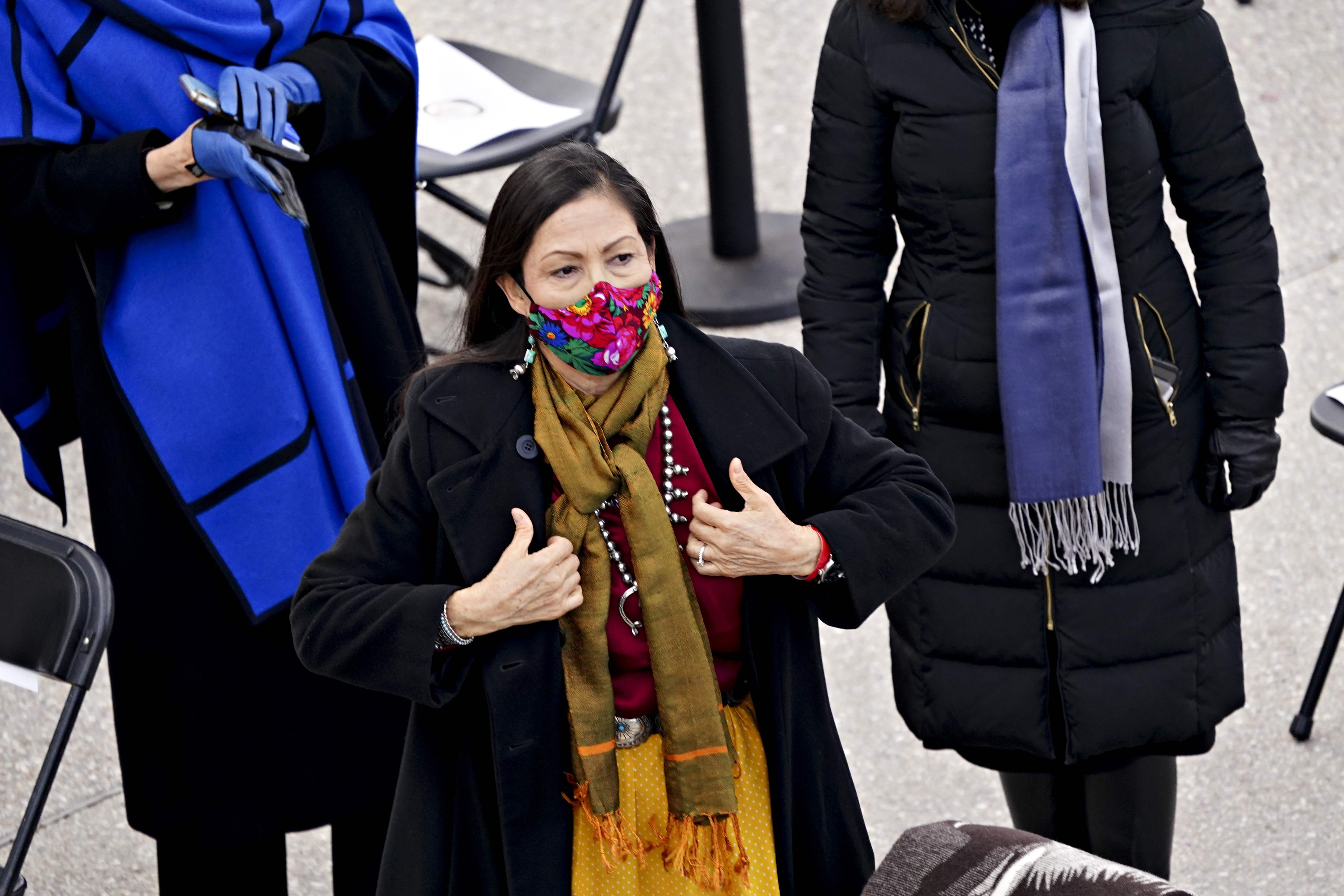 Deb Haaland was nominated by President Joe Biden to run the Department of the InteriorCredit: AFP 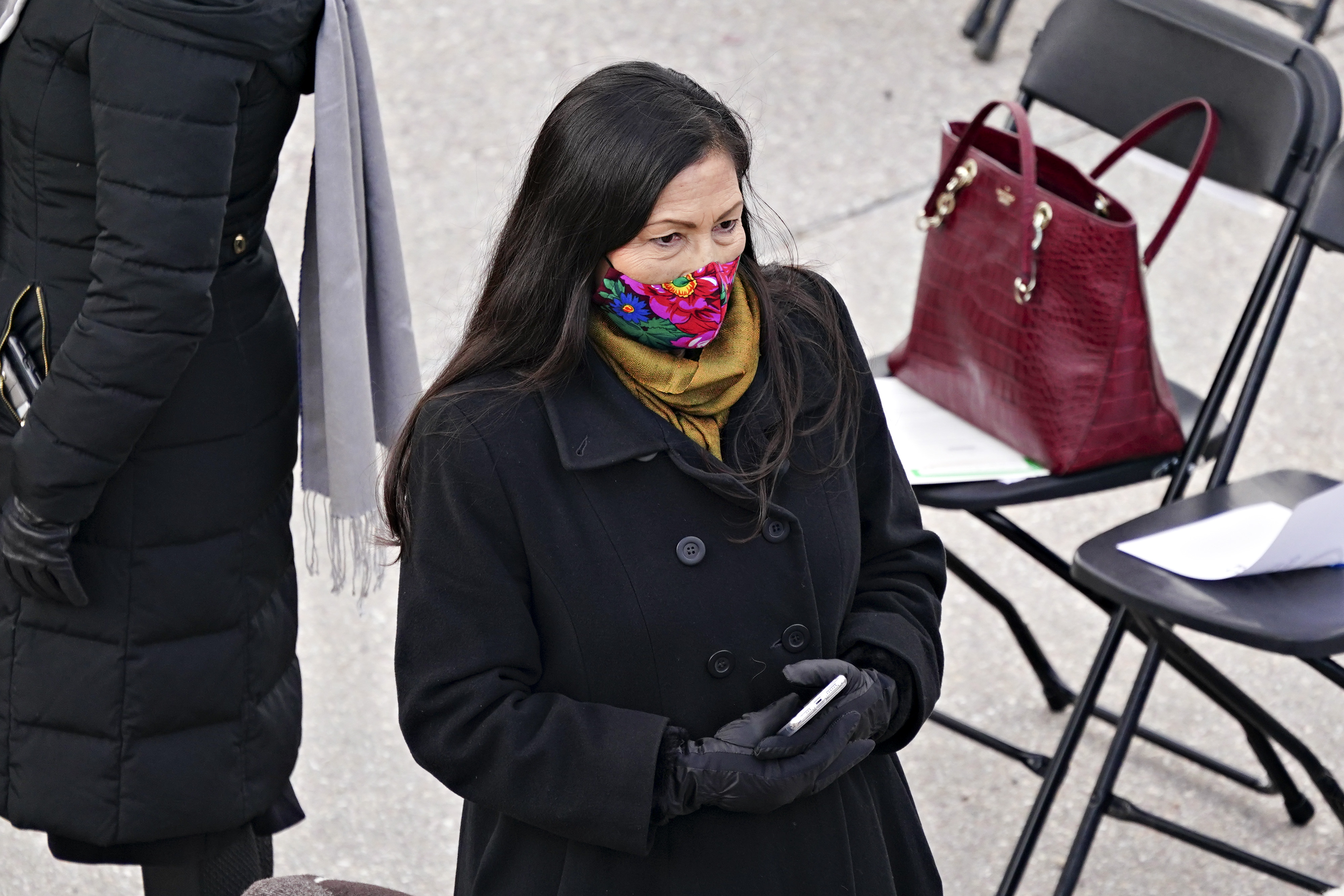 Haaland is the US Representative from New Mexico’s 1st congressional districtCredit: Splash News

On December 17, 2020, then President-elect Biden announced that he would nominate Haaland as Secretary of the Interior.

Haaland has a daughter, Somáh Haaland, whom she raised on her own.

Haaland raised her daughter as a single mother from the time she was born in 1994.

It is unclear as to who Haaland’s husband or ex-husband is. 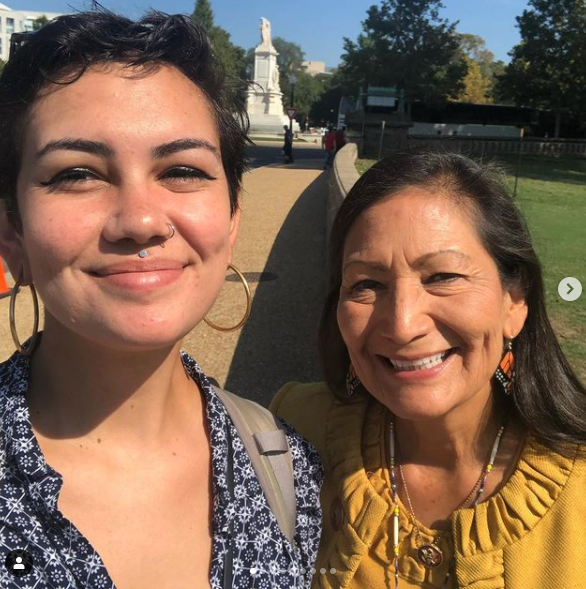 Often times during her speeches, Haaland credits her struggles as a single mother as a continued guidance provider.

Somáh is an actress who has been featured on three films, including Feast, Thank You, 5 and The Last Full Measure.

What are Republican urging President Biden to do about Haaland?

Representative Matt Rosendale joined 14 other Republican members of Congress in signing a letter to President Biden urging him to withdraw his nomination of Haaland as Secretary of Interior.

The Republican members claim her nomination is “a direct threat to working men and women and a rejection of responsible development of America’s natural resources.”

The January 26 letter highlights Haaland’s support of the Green New Deal as “an attempt at halting any industrial development and million of Americans will lose, quality, high-wage jobs in oil and gas, aviation, mining, logging and other sectors.” 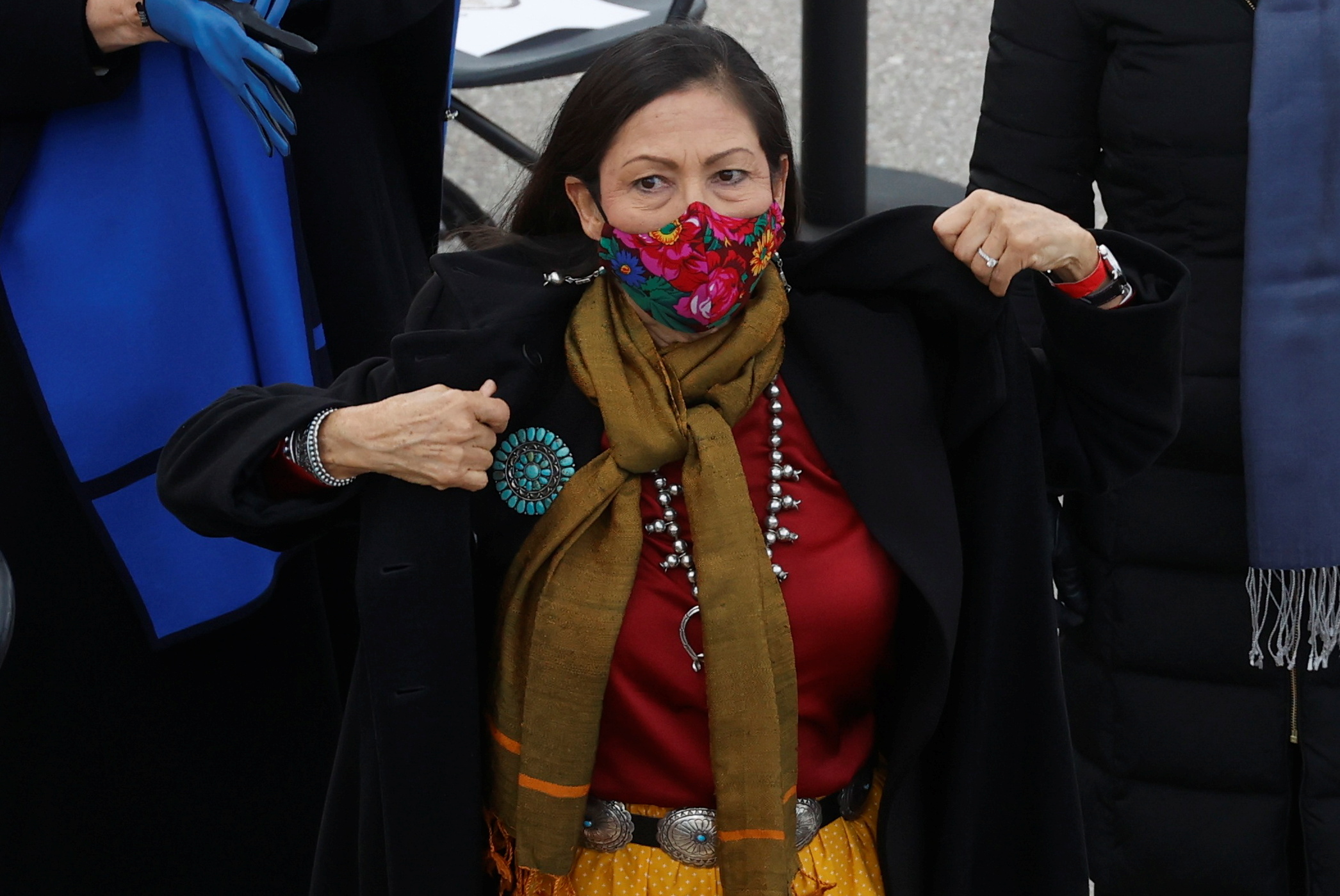 If confirmed, Haaland would be the first Native American to head the Department of the InteriorCredit: Reuters

The Green New Deal is a congressional resolution aimed at reducing the impacts of climate change.

The letter urges Biden to withdraw his nomination of Haaland and instead nominate “a consensus-driven individual who will not implement policies that will kill jobs and increase the country’s reliance on foreign adversaries.”