YOU’D be hard to find someone who didn’t know who Hollywood movie star Clint Eastwood was.

But to actor Scott Eastwood, he is simply known as dad. 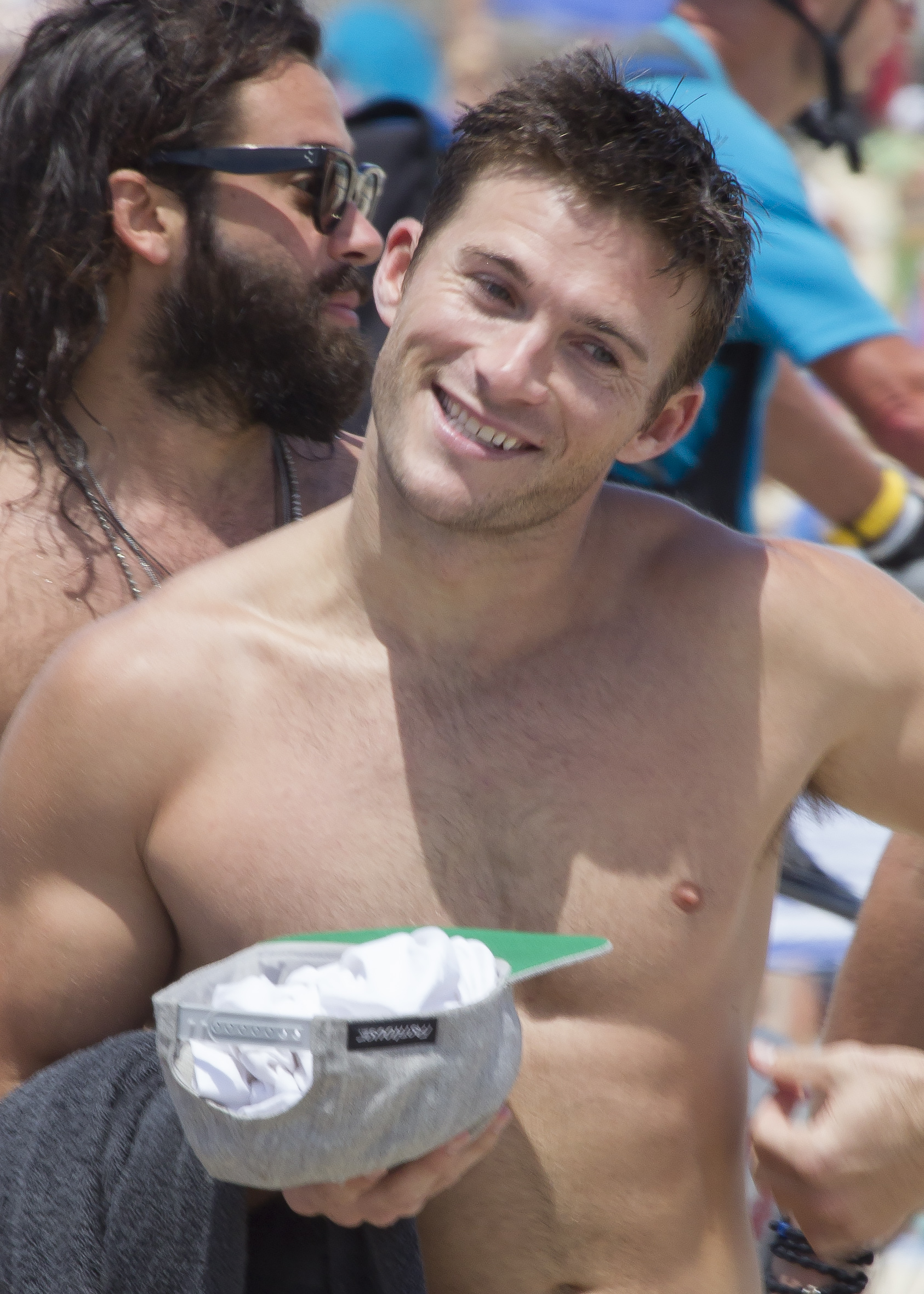 He is the son of actor-director Clint Eastwood and flight attendant Jacelyn Reeves.

Scott is one of Clint’s eight children and he has seven half siblings.

Before moving to California to pursue an acting career in lived in Hawaii with his mother. 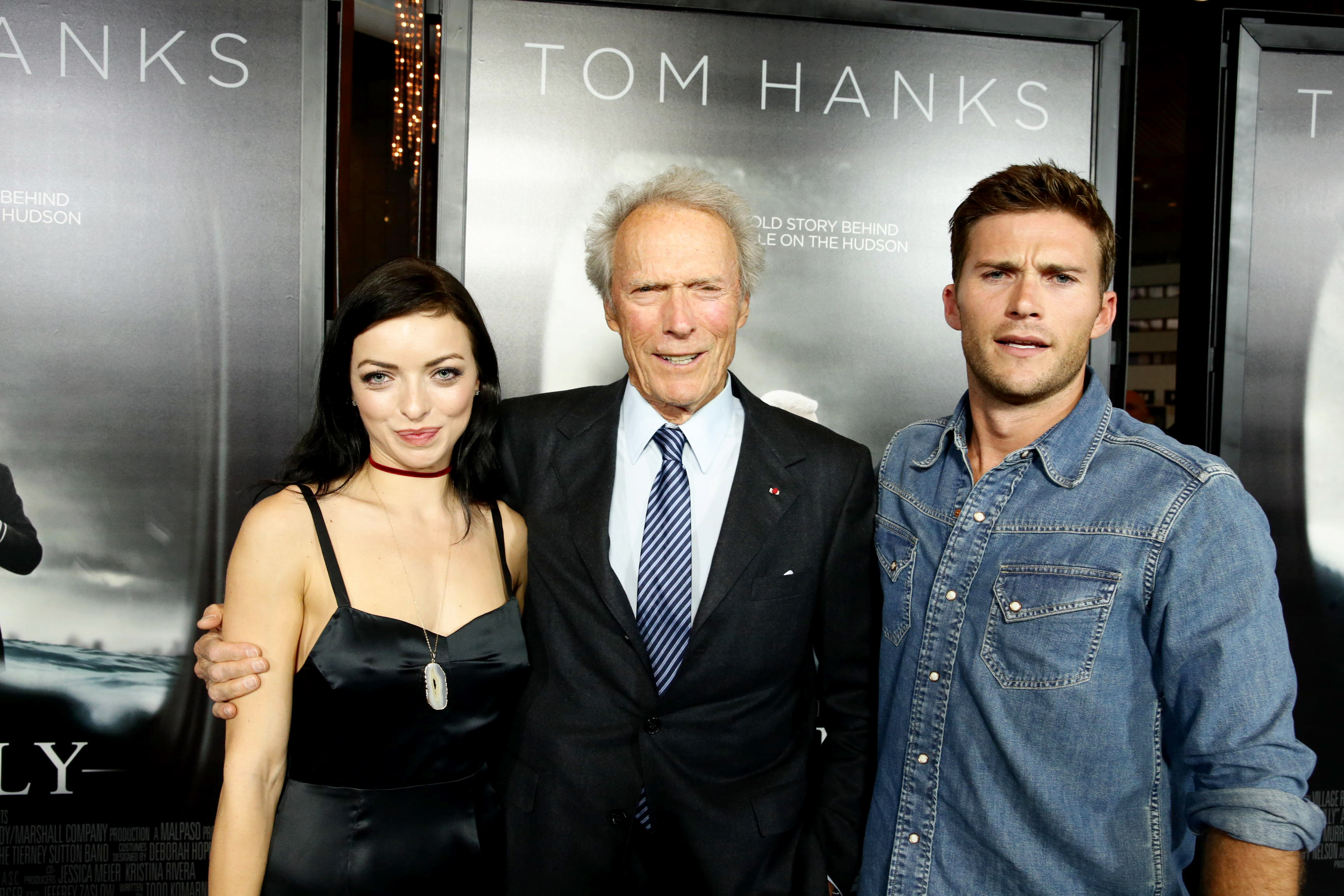 Scott seen here with his famous father Clint and his half sister FrancescaCredit: AP:Associated Press

What has Scott Eastwood starred in?

Scott has certainly carved a name for himself in the movies.

His notable films are:

Scott is believed to be currently single.

Though the actor is not married, he was in a serious relationship with a woman in the early 2010s.

He has never revealed the woman’s name or details about their relationship, but he said it ended in tragedy when she died in a freak car accident.

“I dated a girl a couple of years ago,” he told GQ Australia in August 2016. “I’ve lost friends before; I’ve lost some great friends. But I had never lost someone I had been really intimate with, you know, like in that way, in a relationship.”

Scott said she died because “there was a recall on airbags,” he explained. “It was a fender bender. Her airbag exploded. It shot a projectile through her body. It split her spine.”