KNOWN for her close work with Rob Dyrdek, Chanel West Coast is a television personality and singer.

In February of 2022, Chanel confirmed her relationship with model Dom Fenison.

Signed to DT Model Management, Dom Fenison is based in Los Angeles.

With over 67.7K followers on Instagram, Dom has appeared in a multitude of campaigns for popular labels, including Givenchy and Nike.

Dom was reportedly discovered while bartending in college and later appeared in the music video for Hailee Steinfeld and Alesso’s song, Let Me Go.

In a 2017 interview with Just Jared, the multi-cover star revealed he is “the biggest Game of Thrones fan” and once started his own skincare company.

When did Chanel West Coast and Dom Fenison get together?

“We’ve known each other for, like, five or so years, but we kind of just rekindled our relationship ’cause I was in her new music video for ‘Vinyl,'” Dom Fenison said of Chanel West Coast in February of 2022, per In Touch Weekly.

According to the couple, they’ve been officially dating for a few months.

On March 20, Chanel and Dom both shared photos of each other on their respective Instagram accounts.

“Cabo w/ my love 🤍,” Chanel captioned her set of images of the two both hugging and kissing.

Sharing the same pictures along with a video of Chanel dancing, Dom wrote: “Had a blast at Omnia.” 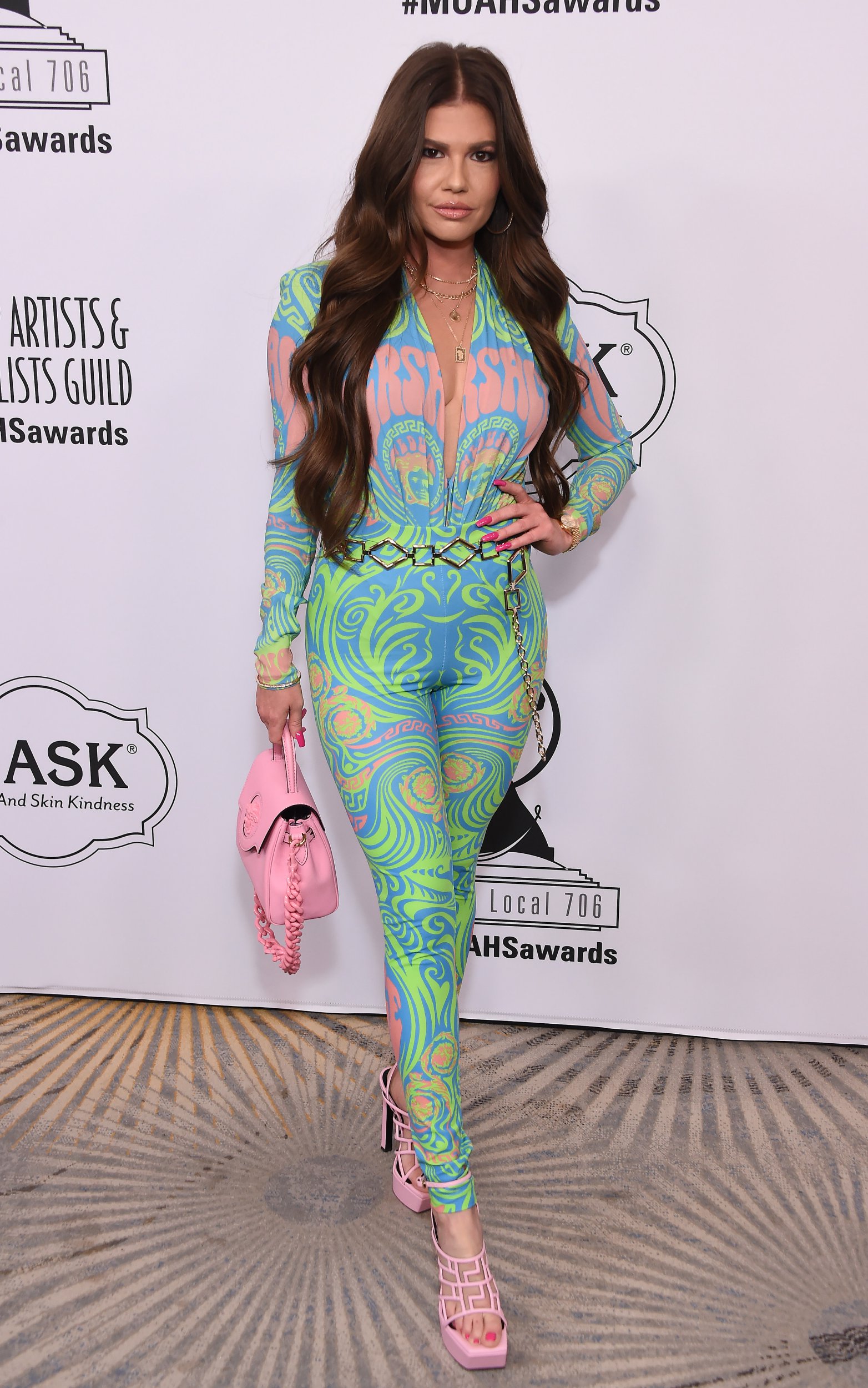 Chanel West Coast is an MTV personality and aspiring musicianCredit: The Mega Agency

Who is Chanel West Coast?

After meeting Rob Dyrdek in 2008, Chanel was offered a job as his receptionist during his time on MTV reality series Fantasy Factory.

She went on to join the cast of Ridiculousness, which she has appeared on for over 11 years.

Chanel has also starred in shows including The Hard Times of RJ Berger, Wild Grinders, and Love & Hip Hop: Hollywood.

The entertainer released her first mixtape, Now You Know, in 2013.