Who is Cesar ‘The Abuser’ Peralta?

DOMINICAN Republic-based drug trafficker, Cesar Peralta, was captured and arrested in December of 2019.

On Saturday, March 19, 2022, authorities revealed they believe Peralta to be responsible for the shooting of Boston Red Sox alum David Ortiz.

Who is Cesar ‘The Abuser’ Peralta?

Cesar Peralta is known as “The Abuser” or “El Abusador.”

Notorious for becoming one of the Dominican Republic’s highest-ranking drug traffickers, Peralta reportedly began dealing on a small scale in the 1990s.

The kingpin quickly rose to success, becoming one of the main suppliers in the Caribbean linking South America to Puerto Rico and the United States.

In 2019, Peralta was captured while in Colombia.

He was extradited to the United States in December of 2021.

“This arrest and extradition underscore the collaboration and cooperation between our law enforcement partners, as well as our commitment and resolve to combat transnational organized crime,” said US Attorney W Stephen Muldrow at the time, per Justice.gov.

“We will continue to maximize our multi-agency efforts to bring to justice those who disregard our laws and smuggle drugs into Puerto Rico and the continental United States.”

Has Cesar Peralta been arrested before?

Prior to his capture in Cartagena, a Federal Grand Jury in Puerto Rico returned an indictment against Cesar Peralta.

They charged him with both conspiracy to import heroin and cocaine, and with disturbing five or more kilograms of cocaine in America and its surrounding territories.

He was once again indicted in April of 2019 by the United States District Court.

Peralta was found in Columbia in December of the same year.

In the years 2001, 2007, and 2008; Peralta was also arrested on drug-related charges but released shortly thereafter each time. 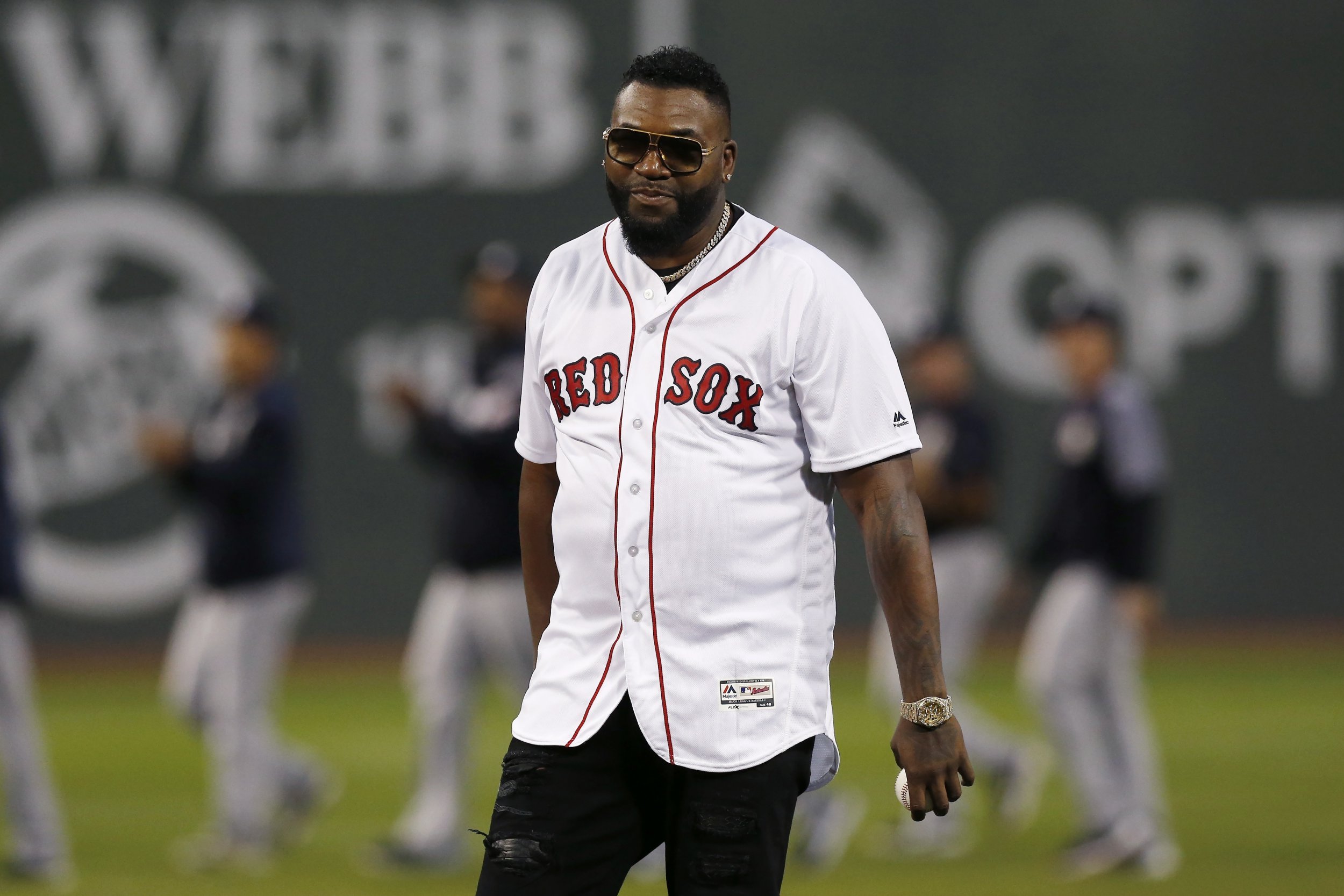 Did Cesar Peralta put a hit on David Ortiz?

Retired professional baseball player David Ortiz was shot in the back while at a nightclub in the Dominican Republic in 2019.

Following the findings of a private investigation, authorities allege Cesar Peralta put a hit on the athlete in an attempt to have him killed.

One of Peralta’s attorneys, Joaquin Perez, has since denied the allegation.

He added that Peralta “had nothing to do with” the shooting, and said the two men were “close friends,” according to Bleacher Report.

After Former Boston Police Commissioner Ed Davis performed an in-depth investigation into the shooting, he said Peralta “came to feel disrespected by Ortiz, prompting him to place a bounty on Ortiz’s head and sanction the ragtag hit squad that tried to kill him.”