SATURDAY Night Live alum Cecily Strong has kept mostly private about her love life but has allowed audiences in on a few details about her relationship.

In her memoir This Will All Be Over Soon, released August 2021, she will provide a little more insight into her boyfriend “Jack.” 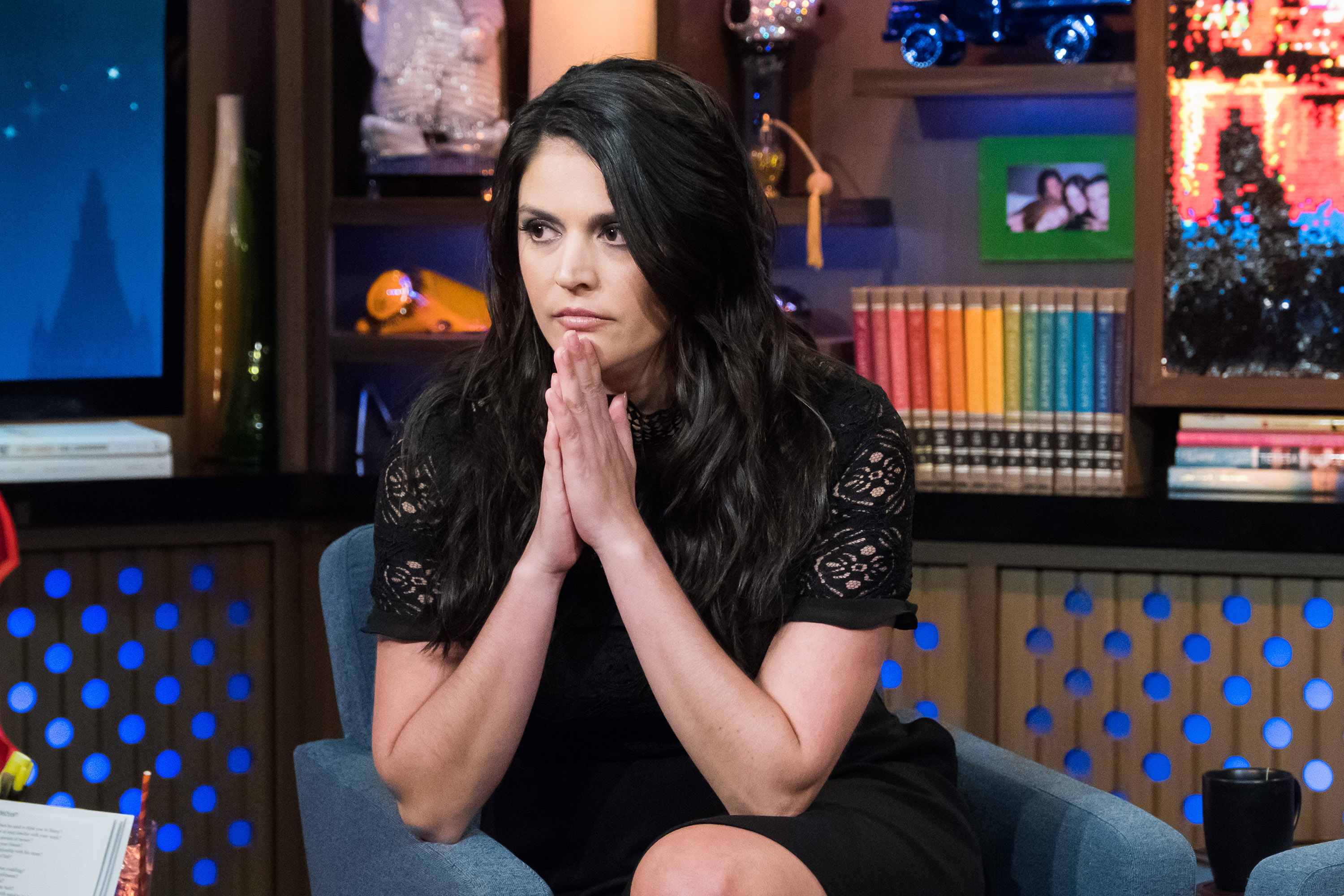 In the essay excerpts from her memoir shared with Vulture, Cecily explains that she met Jack at a Christmas party in 2019.

“I talk to the man with the mustache. He’s very cute. I have social anxiety, and I’m drunk and tired, so I have no idea what we talk about. He comes home with me,”

“The next morning I’m a little more shy. He is less shy. ‘Can I give you my number?’ he asks. I hand him the pink-flamingo pen my psychiatrist gave me that week. I find an old receipt, and he writes ‘Jack’ and his phone number on the back.”

She became ‘official’ with “Jack” on International Women’s Day 2020 after the pair went to watch the U.S. Women’s National Team play against Spain in the SheBelieves Cup.

The couple both live in New York City.

She penned in th essay: “I’m upset with him for not understanding why I constantly need to know he’s okay.

“I’m upset with myself for needing to constantly know he’s okay. I’m upset with friends talking about missing their f***ing birthdays. What if Jack dies? What if I die?” 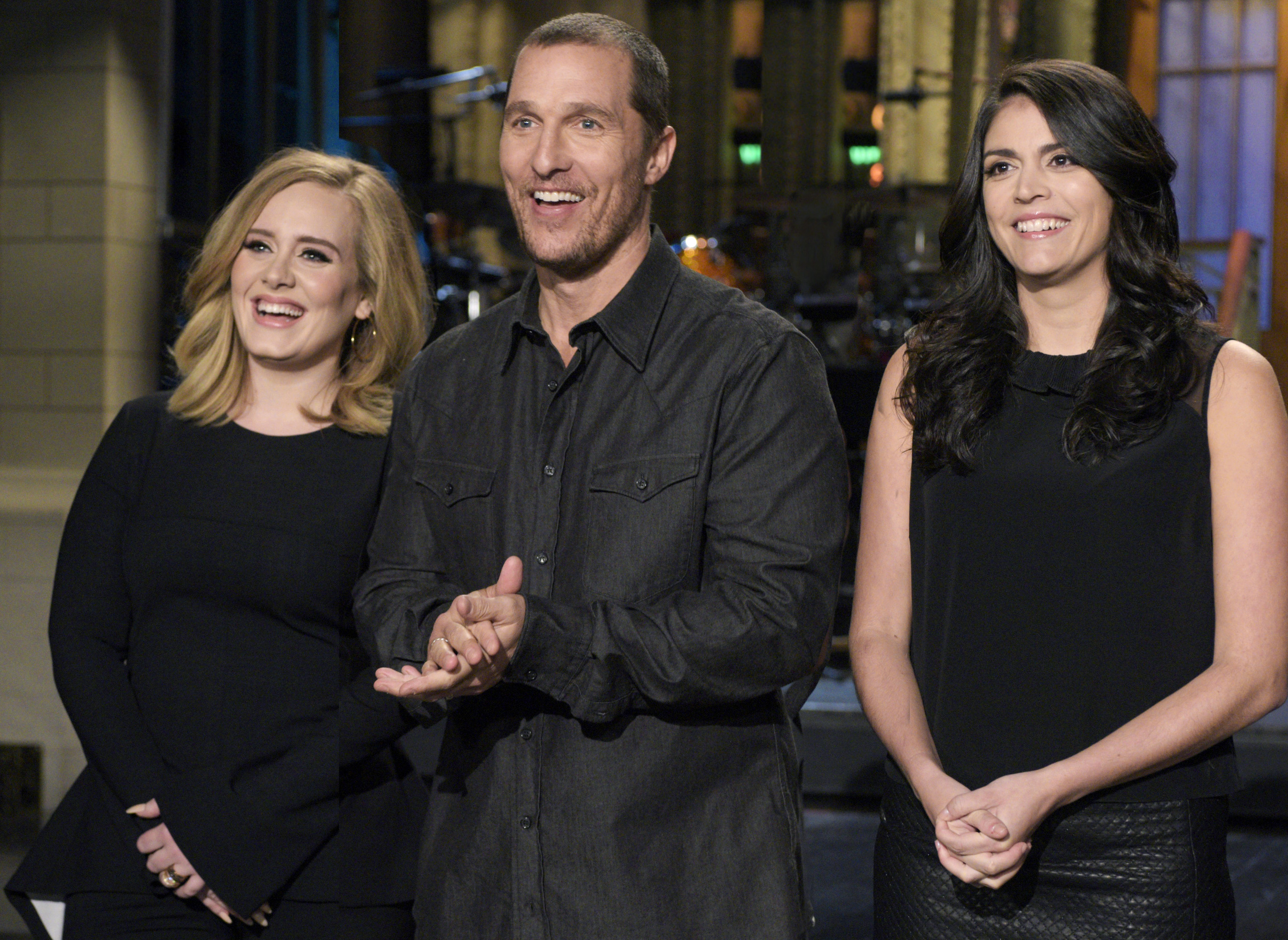 Cecily Strong has been “crying every day” since her cousin Owen’s death from brain cancer.

Owen died at the age of 30 from an aggressive brain cancer called glioblastoma in January.

The comedian talked about her feelings of anxiety and loss in an article for Vulture.

She wrote: “Grieving for Owen was like nothing I’d ever experienced. 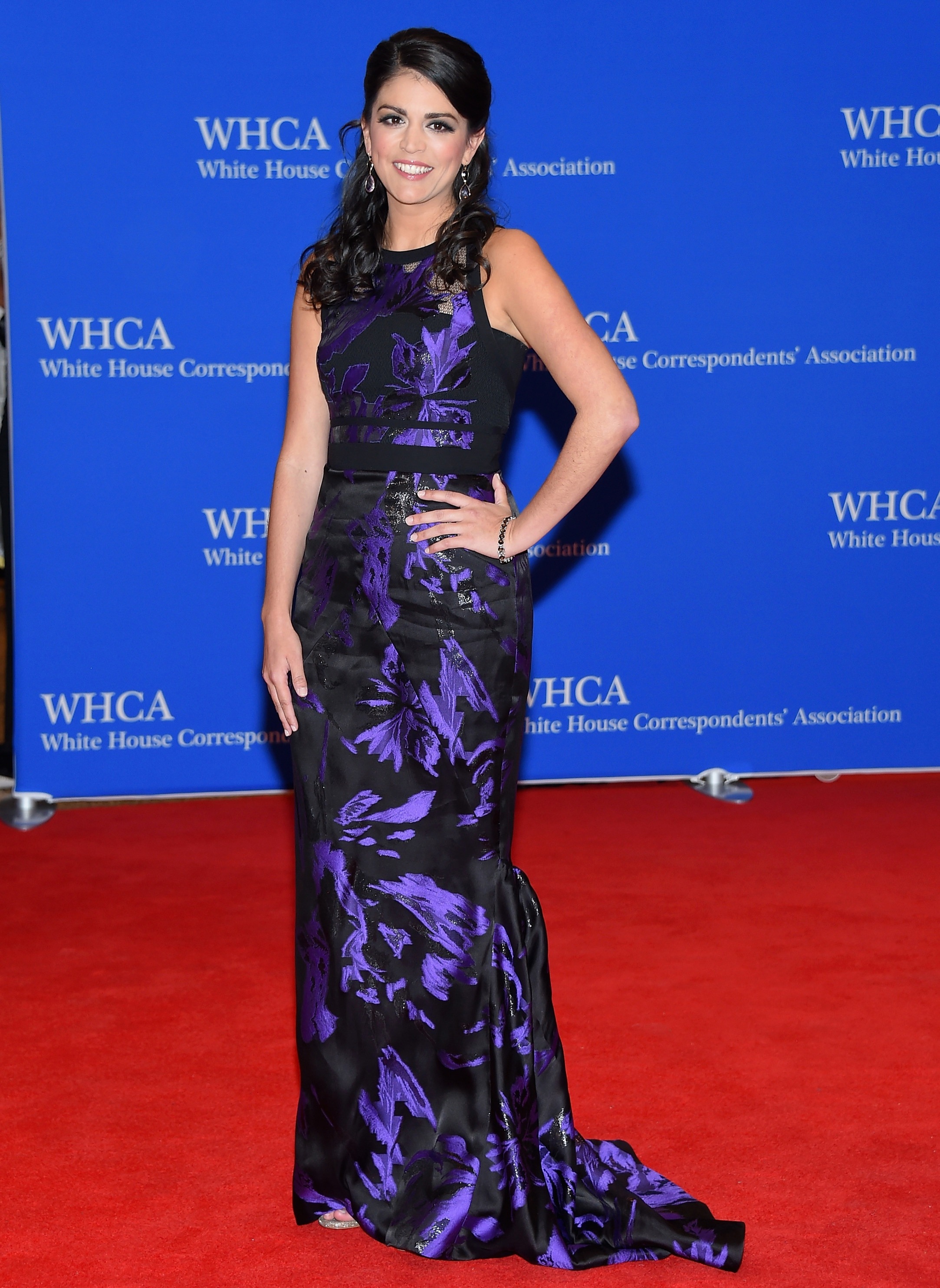 “I’m in the middle of my two-week quarantine in my tiny apartment in New York. I’ve cried every day.”

The comic – who’s been on SNL since 2012 – was hit with even more tragedy earlier this month when longtime SNL staffer Hal Willner died.

Hal, who had symptoms consistent with coronavirus but was not diagnosed, passed away aged 64.

How can I watch SNL?

The show has been filming each episode with pandemic safety protocols in place, including quarantine and social distancing guidelines.

If you don’t have cable you can watch the show on Peacock, Hulu, or YouTube the next day.