Bobby Boyd’s ex, Josh Flagg, is one of the main stars on the show.

Bobby Boyd was married to Josh Flagg for around five years

Bobby Boyd is a real estate agent known for his work in the Los Angeles market.

Growing up near San Francisco, Boyd discovered his appreciation for the properties around California and developed an interest for fashion and style.

At around 14 years old, Boyd made the decision to pursue modeling as a way to save up for a college education; he worked with major labels including Versace and Calvin Klein.

Star of Million Dollar Listing: Los Angeles, Josh Flagg proposed to Bobby Boyd in Paris during the summer of 2016.

The following year, the two wed in a lavish Beverly Hills ceremony.

On Friday, March 4, 2022, Flagg announced via Instagram that he and Boyd have made the decision to get a divorce.

“Bobby and I are divorcing – This might sound abrupt but I felt I should be transparent from the top rather than bury the headline,” his post reads.

“This was not a rash or impulsive decision. We have been very thoughtful before coming to this conclusion.”

He continued: “It was not a lack of love but rather the two of us growing in different directions and wanting very different things for ourselves.

“I care deeply about Bobby and have nothing but love and respect for him. I want how we separate from each other to represent that.”

Boyd followed up with his own statement, writing: “The last 6 years of my life I wouldn’t change for the world.”

He continued: “6 years ago, I met and fell in love with my best friend. From the first date we were inseparable and took off at lightning speed.

“Josh and I had a whirlwind of a love story that I will forever be grateful for.”

Boyd added: “We have both taught each other so much and have learned so much about ourselves throughout our relationship.

“As the news has come out, it may seem sudden to most of you, but Josh and I have been spending the last couple of months figuring this out together.

“We wanted this to be private between us and not involve most of our friends and family. If there is one thing I can say about both of us, it’s that we both gave everything we absolutely could to make this work.”

He concluded: “And now, today, we both go on our new journeys. This may be the end of our romantic relationship, but I’ll always consider him part of my family.” 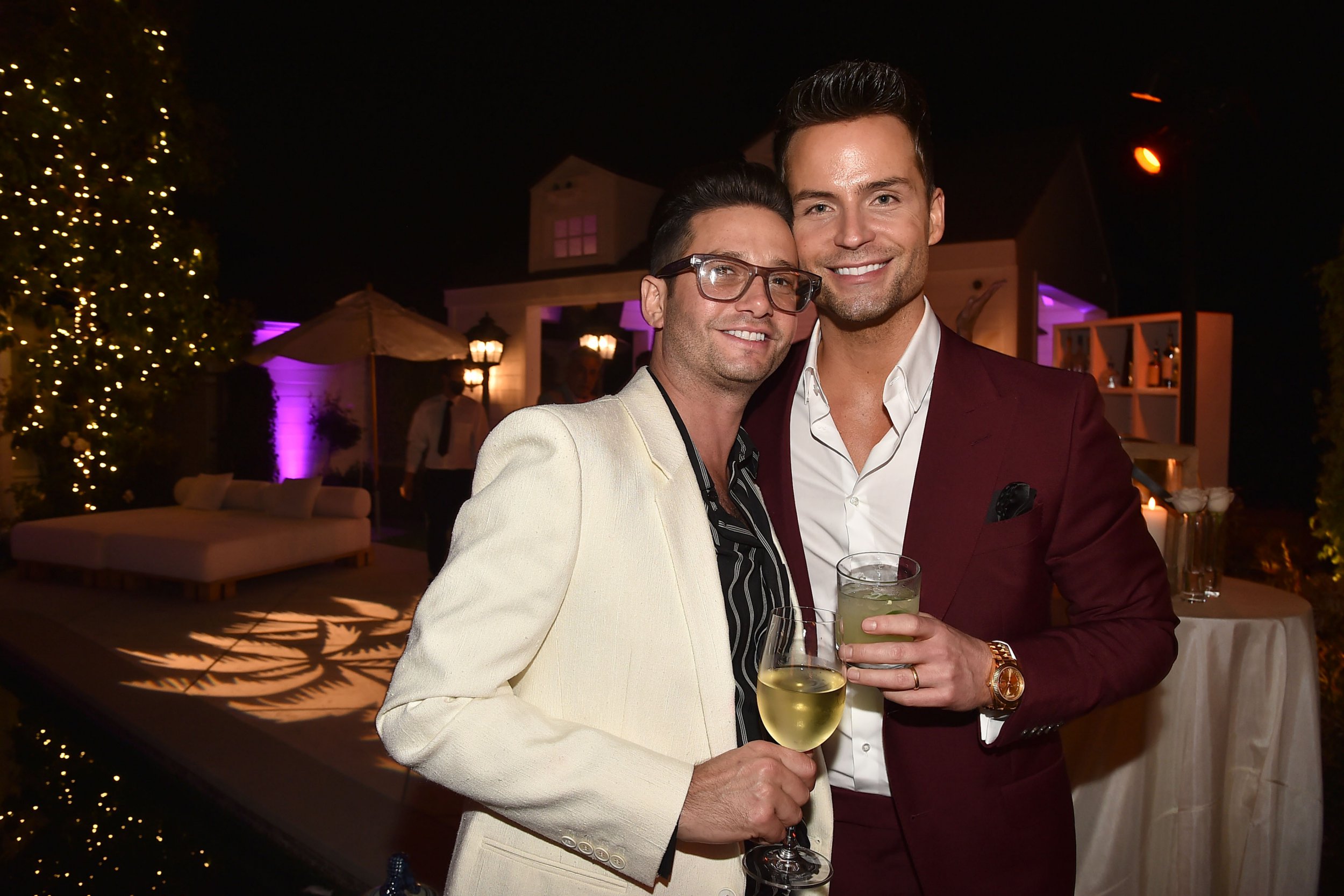 What is Bobby Boyd’s net worth?

According to Exact Net Worth, Bobby Boyd has an estimated net worth of around $2million.

Josh Flagg is estimated to have a net worth of around $35million, said The Teal Mango.

On average, top-earning luxury real estate brokers in California are estimated to have an annual salary of around $117,972, according to ZipRecruiter.