The superstar was initially reluctant to hear then-18-year-old Sean’s work but West was eventually won over by the teen’s freestyle skills and offered Sean a record deal.

Who is Big Sean’s girlfriend?

After signing with Kanye West’s label, Big Sean released a number of mixtapes before releasing his debut album Finally Famous in 2011, which went platinum.

He’s since released four more albums and went on to be nominated for 6 Grammy Awards.

It was Jhene Aiko’s first hit single and she released her first major label album a year after, in 2014.

The couple reportedly made their relationship romantic three years after the release of Beware, in 2016 after Jhene finalized her divorce from Dot da Genius, a record producer.

Big Sean and Jhene Aiko temporarily split up in late 2018 and Aiko covered a tattoo tribute to her beau.

Their breakup was confirmed in March 2019, but they confirmed a reconciliation a year later when Big Sean posted Aiko on his Instagram again.

The two attended the 2021 Grammy Awards together, where they were both nominees, and have most recently appeared together in the music video for Jhene’s latest single Tryna Smoke.

Who else has Big Sean dated?

Big Sean has a number of superstar exes.

Most seriously, he was engaged late Glee actress Naya Rivera in 2014.

Naya, who tragically died in 2020, revealed in her memoir Sorry Not Sorry that they split because she grew to see Sean as a “very selfish person”.

Sean wrote diss track, I Don’t F**k With You, shortly after their break up – but expressed regret over the insulting single after Naya’s death.

The two dated for less than a year before splitting in April 2015. 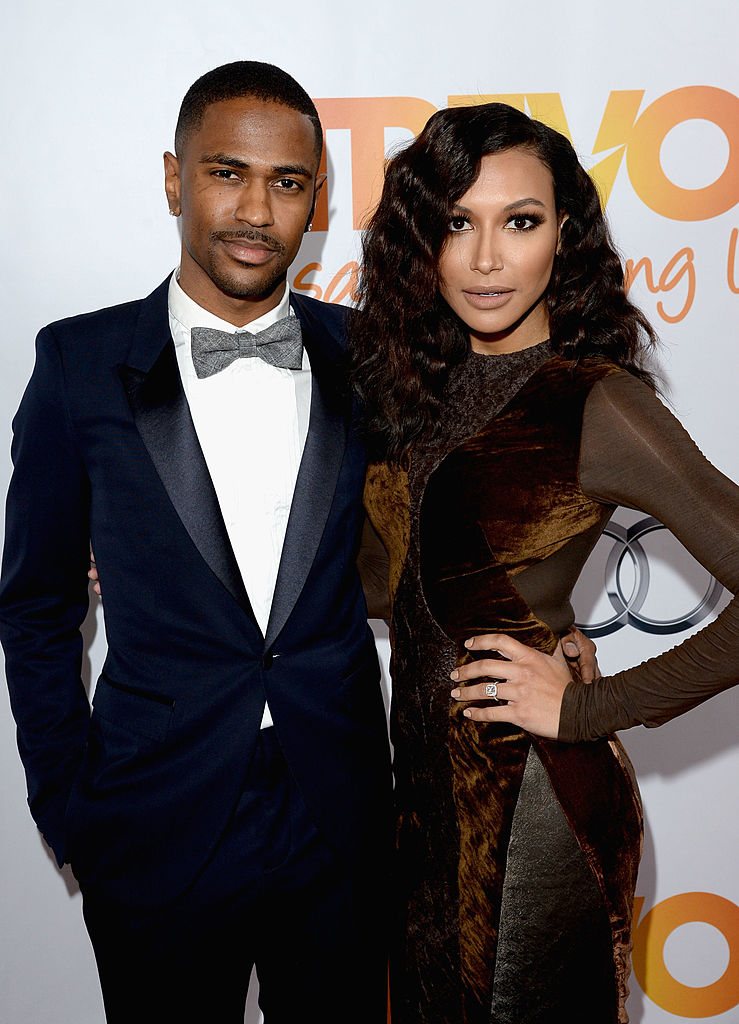 There didn’t seem to be any bad blood between the exes, however, with Ariana dropping a tribute to the rapper in her hit song Thank U, Next.

The hitmaker sang “thought I’d end up with Sean/But it wasn’t a match”.

Shortly after, Sean first got together with current beau Jhene.