THE GIRLFRIEND of Archie Lyndhurst has been described as the “love of his life” by the CBBC actor’s mum Lucy.

Actress and model Nethra Tilakumara, 21, posted a tearjerking statement to Instagram and said Archie – the son of Only Fools and Horses legend Nicholas Lyndhurst – had made her “the luckiest girl in the world” after news of his death emerged last year. 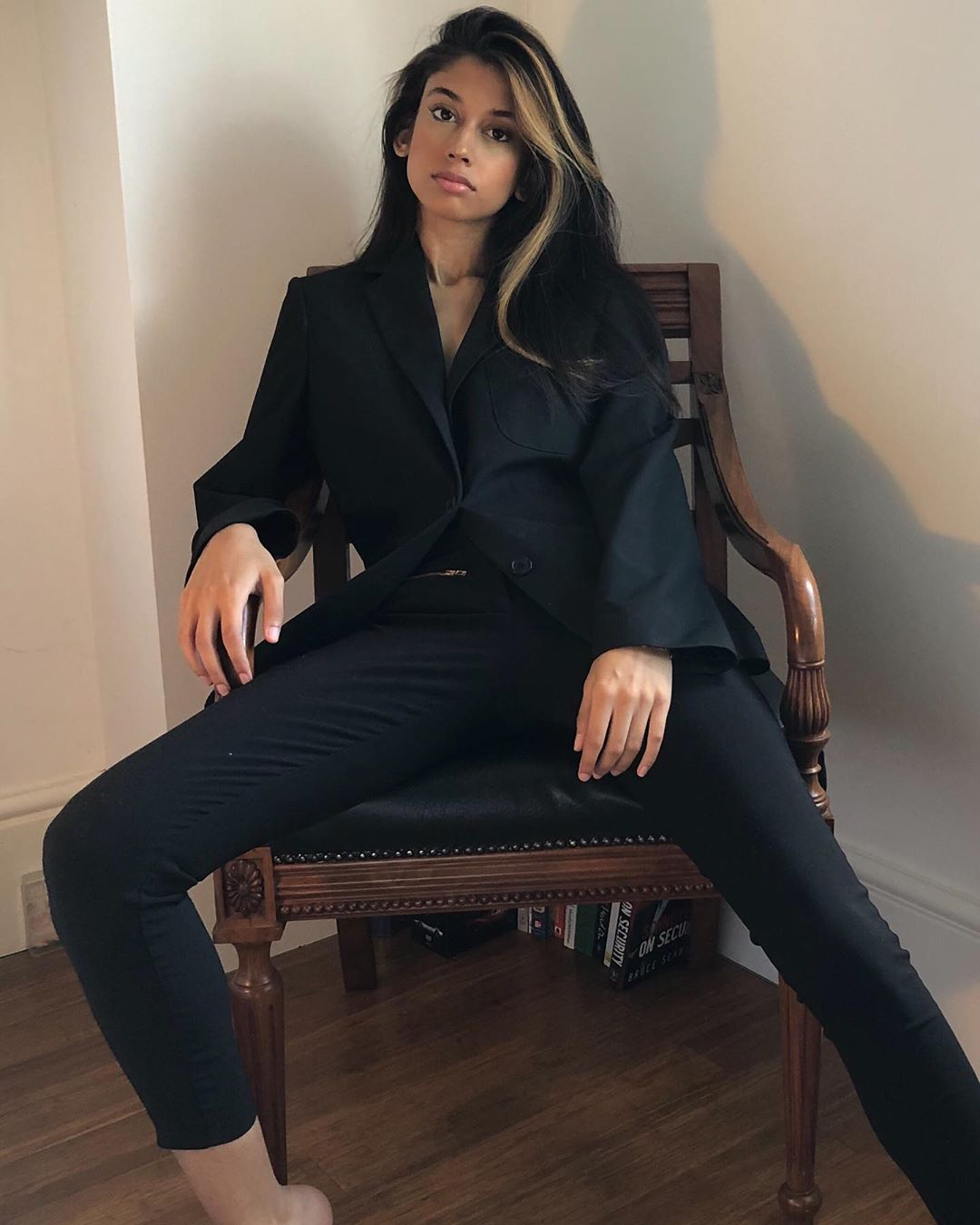 Speaking to TresA in an interview in 2019, she said: “I just loved pretending that fiction was reality. I’d watch movies and want to be in them.

“I remember doing a production of Hairspray and having the smallest part, but I just enjoyed being on stage and entertaining people.

“When I was younger, my mum would say I’d dress up in all sorts and just pretend to be these random people, so I guess I’ve just always wanted to act.” 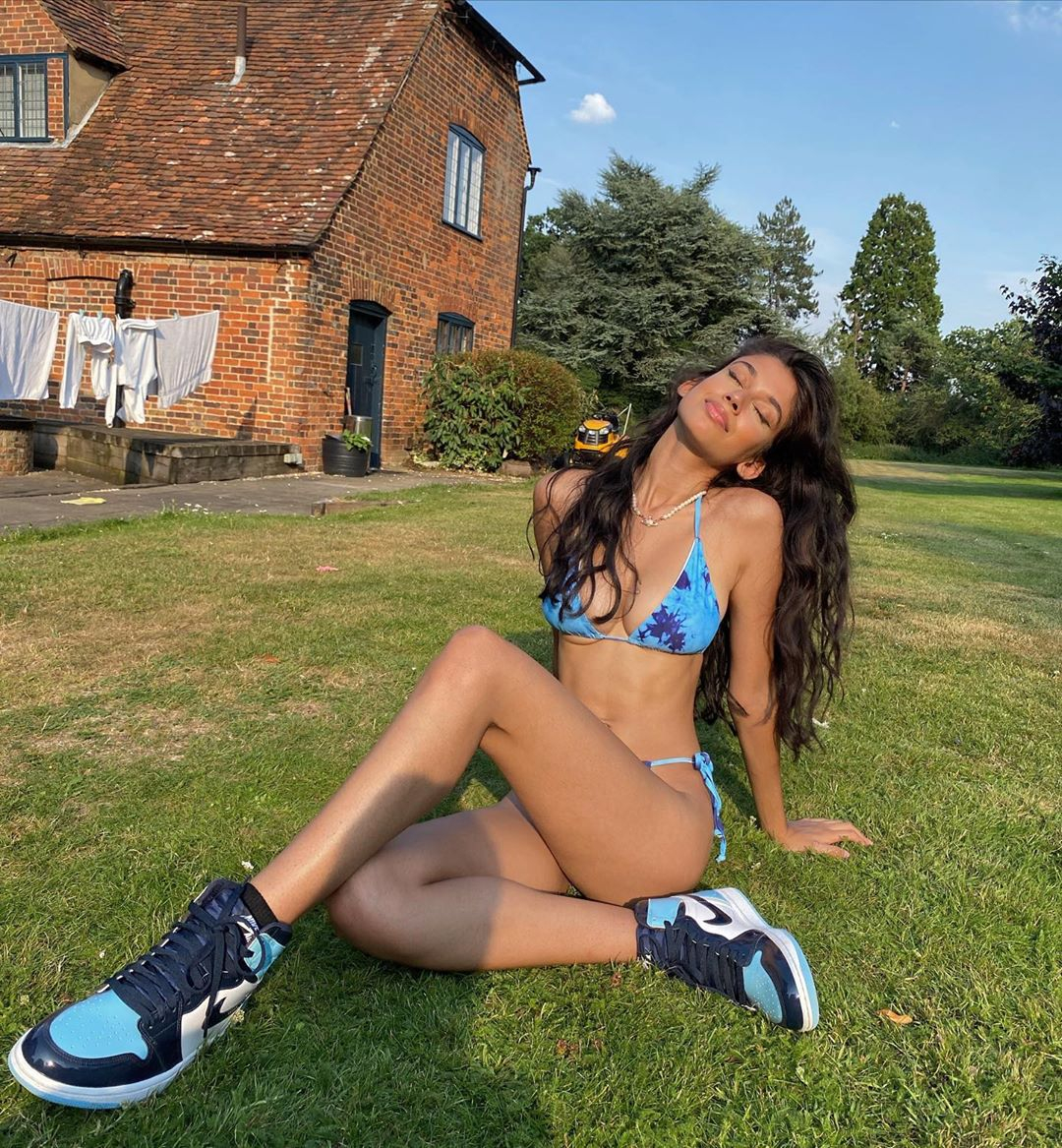 What did she say about Archie Lyndhurst?

On Friday, October 2, Nethra posted a heartfelt tribute to Archie Lyndhurst on Instagram following his death.

The actress said: “There was once a boy named Archie Lyndhurst and he made me the happiest girl in the whole wide world.

“A boy in a white beanie with his skateboard, swaggered through two wooden doors with an unimaginable lust for life down the hallway of Sylvia Young Theatre School.”

She added: “Boyfriend doesn’t do it justice. Archie you were my Person and Best friend all in one.

“To spend the rest of my life laughing and going on adventures with you, was just it for me. Everything made sense with you.

“You made me laugh like no one else and you loved me in such a way that I will forever just be grateful for. Being loved by you was a bonus, but I can proudly say you are the most incredible person that I have ever met and had the pleasure of being in love with. 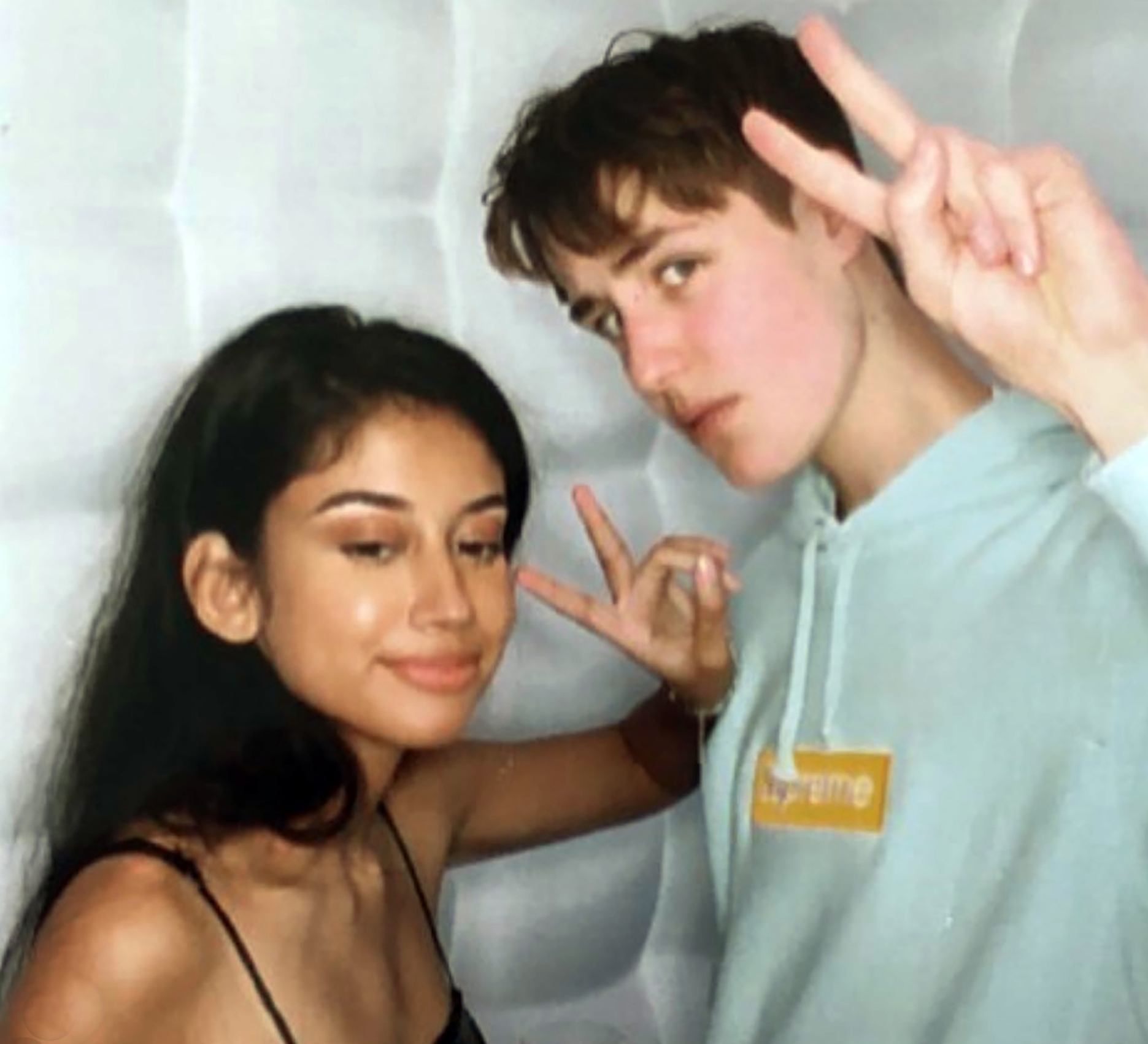 “The world isn’t ready for what’s yet to come. You talented, beautiful soul, thank you for a lifetime I will never forget.

“Every day with you was the best day ever, because I finally met my match.”

What has Nethra Tilakumara starred in?

She filmed an episode of Our Girl and two TV series called Flatmates and So Awkward.

She’s worked on one film, Horrid Henry: The Movie.

She features in three episodes of So Awkward – two in 2020.

When speaking to TresA about her time filming So Awkward, she said: “The So Awkward cast are like one big family and I’m so lucky with how everyone treated me when I joined the cast.”

She added: “Archie Lyndhurst who plays Ollie locked me in my green room on my first day as a joke, so definitely cast bonding at its finest.” 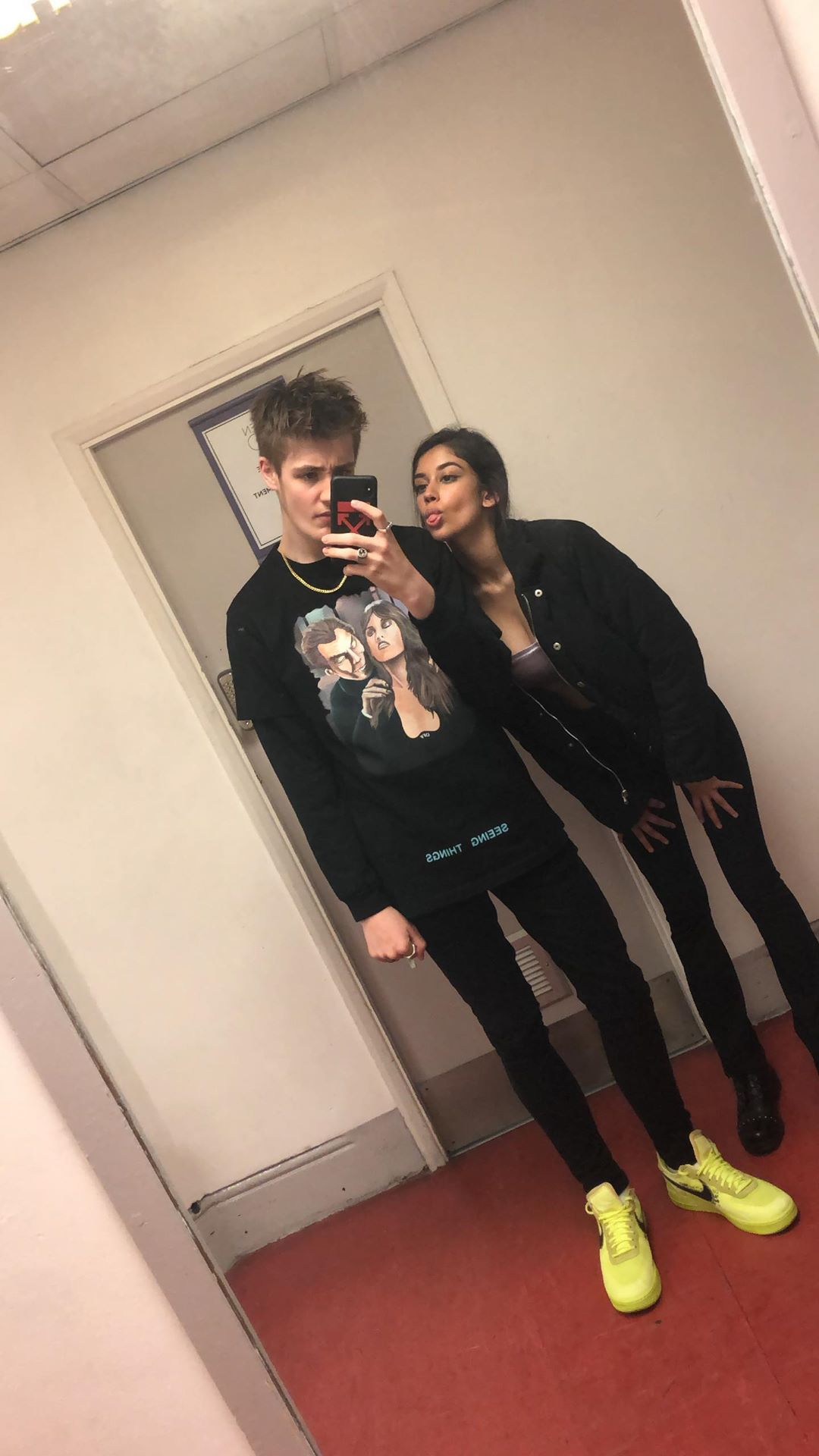 Archie and Nethra were in a relationship

Who does she play in So Awkward?

Nethra plays Kat in So Awkward.

It’s a series about awkward teenagers struggling to fit in.

Speaking of her role, she said: “Kat is very, very mischievous and calculated, but her exterior could make you think otherwise!

“She is very fun to play as her mind never stops calculating.

“She’s a little businesswoman and when she has her eye on what she wants she will definitely go and get it.

“She’s more like Ollie’s mum rather than his girlfriend, so there’s definitely a rivalry between her and Martha.”

Archie Lyndhurst was one of the show’s main stars.