Who is Allison Fluke-Ekren and what has she been accused of?

AN AMERICAN woman was arrested for her connection to the terrorist group ISIS.

Who is Allison Fluke-Ekren?

A 42-year-old woman from Kansas, Allison Fluke-Ekren, was arrested in relation to her alleged work with ISIS.

Authorities allege Fluke-Ekren was permanently living overseas and involved in Islamic terrorism by 2011.

The Kansas-native dedicated a blog to “the adventures of the Fluke-Ekren family” in 2008, where she shared memories of her family’s travels in Turkey and Egypt.

A former teacher, Allison Fluke-Ekren was married to a man who died in 2016 after he reportedly attempted to carry out a terrorist attack in Syria.

She allegedly went on to marry an ISIS member who also died, before tying the knot to a prominent ISIS leader in charge of the failed 2017 Raqqa defense.

What has she been accused of?

Allison Fluke-Ekren was apprehended in Syria and transferred into FBI custody on Friday, according to a statement from the Department of Justice.

The statement tells of Fluke-Ekren’s alleged plan to recruit operatives to attack a United States college campus as well as reportedly discussing a terrorist attack at a shopping mall.

“To conduct the attack, Fluke-Ekren allegedly explained that she could go to a shopping mall in the United States, park a vehicle full of explosives in the basement or parking garage level of the structure, and detonate the explosives in the vehicle with a cell phone triggering device,” the statement said, according to CNN.

Fluke-Ekren has been charged by federal prosecutors with providing and conspiring to provide material support to a foreign terrorist organization. 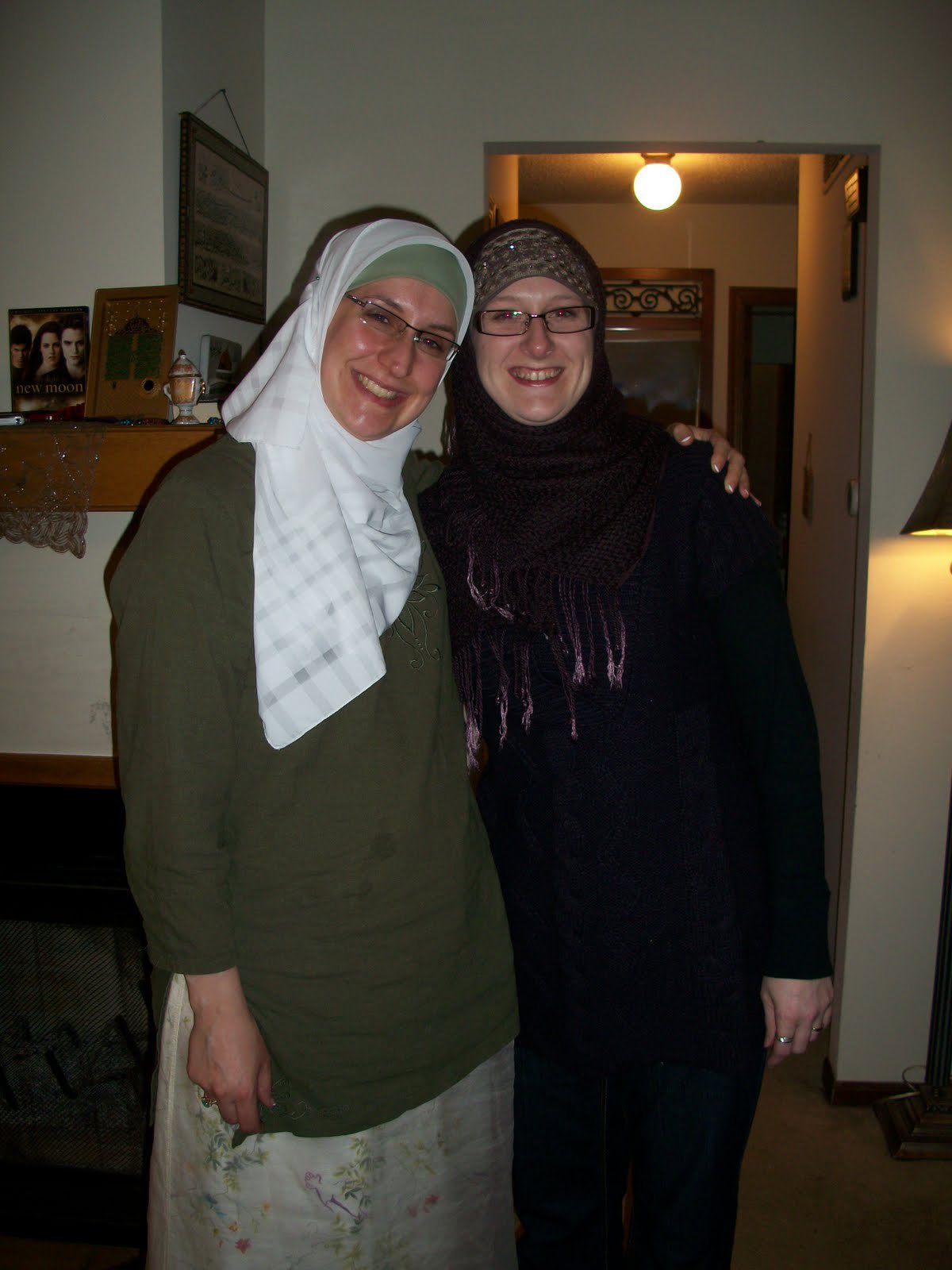 Fluke-Ekren is also being accused of being appointed to lead and train women and children in Syria to use weapons such as assault rifles, grenades, and suicide belts in accordance with ISIS.

According to the Department of Justice, Fluke-Ekren faces up to 20 years in prison if she gets convicted.

ISIS is the abbreviation for the Islamic State in Iraq and Syria.

Named a terrorist organization by the United Nations, ISIS has spread significantly over the years.

During the height of ISIS, the group held control of over one third of Syria and about 40 percent of Iraq.

By 2017, ISIS lost control of a majority of its territory, including Mosul and Raqqa.

Founded by Abu Musab al Zarqawi in 2004, al Qaeda in Iraq (AQI) led to the establishment of the Islamic State.

The group became ISIS in 2013, and has gone on to kill hundreds of people during their reign.