TOP Chef hosts Padma Lakshmi and Tom Colicchio have won Emmy awards for their hosting duties in the competition.

The hosts also judge the contestant’s cooking skills while helping them learn along the way. 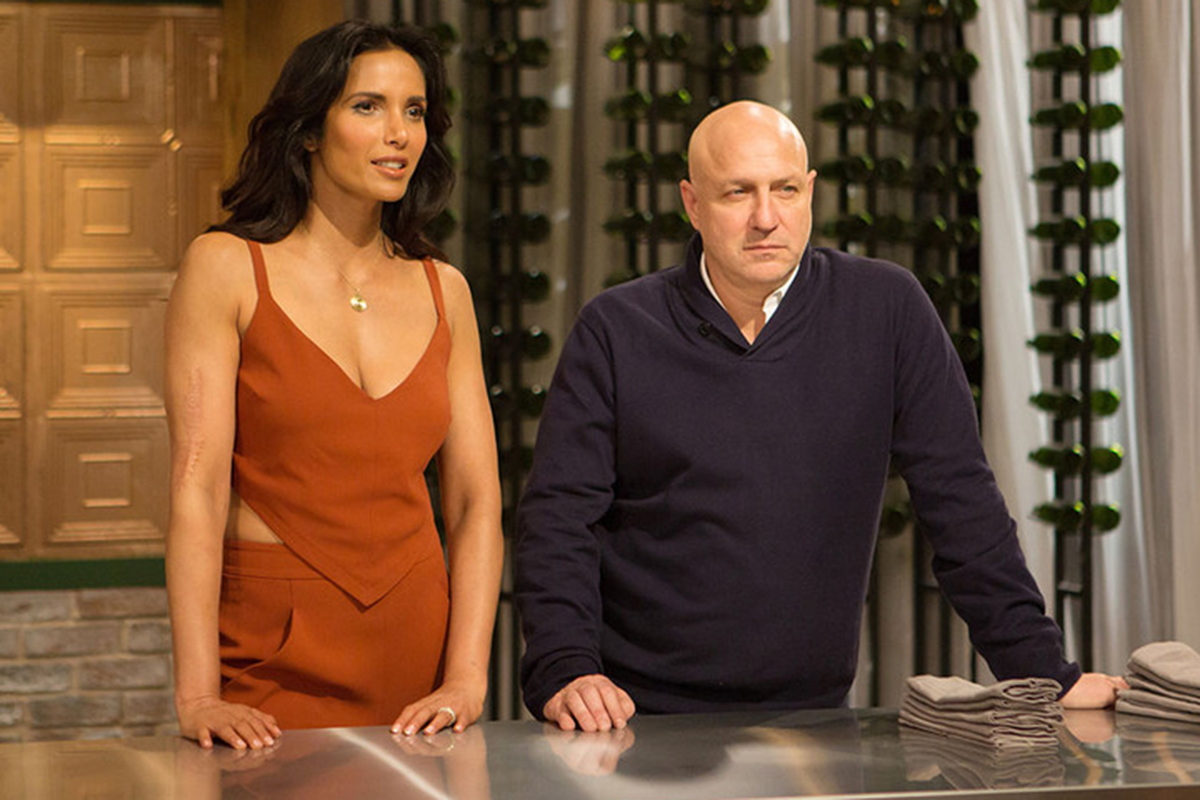 Padma Lakshmi, 50, and Tom Colicchio, 58, are food experts in the cooking industry.

Lakshmi is a food expert, television host, producer and The New York Times best-selling author, she regards herself as a “home cook” and not a chef.

Aside from hosting and executive producing Top Chef, she also created, hosts, and produces the critically acclaimed Hulu series Taste the Nation. 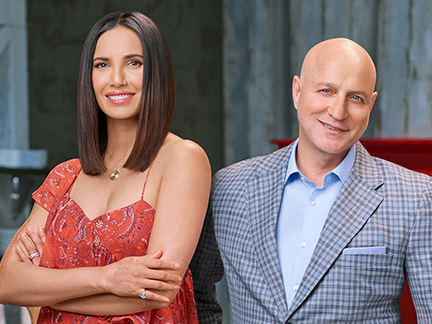 Lakshmi and Colicchio are both cooks and best-selling authorsCredit: TV Production company

The cook was born in India but was raised in the US and started her career as a fashion model and actress in both Europe and America.

Lakshmi is co-founder of the Endometriosis Foundation of America (EFA) and an American Civil Liberties Union (ACLU) Artist Ambassador for immigrants’ rights and women’s rights.

She was also appointed a Goodwill Ambassador for the United Nations Development Programme (UNDP).

Similarly to Lakshmi, Colicchio is a top chef known widely in New York and around the world.

He hails from New Jersey and is of Italian descent, which is often reflected in his culinary recipes.

He is the recipient of five James Beard Foundation Awards for cooking accomplishments through his various authored books.

The chef serves on the boards of Children of Bellevue, City Harvest and Wholesome Wave.

Season 18 will debut on Thursday, April 1, with a “supersized” episode on Bravo that begins at 8pm.

There will be 15 executive chefs and restaurant owners from across the country who will display their unique sets of skills.

Colicchio said this “could be one of the best collections of chefs we’ve had on the show in 18 seasons.”

Lakshmi and other judge Gail Simmons also return for the new season. 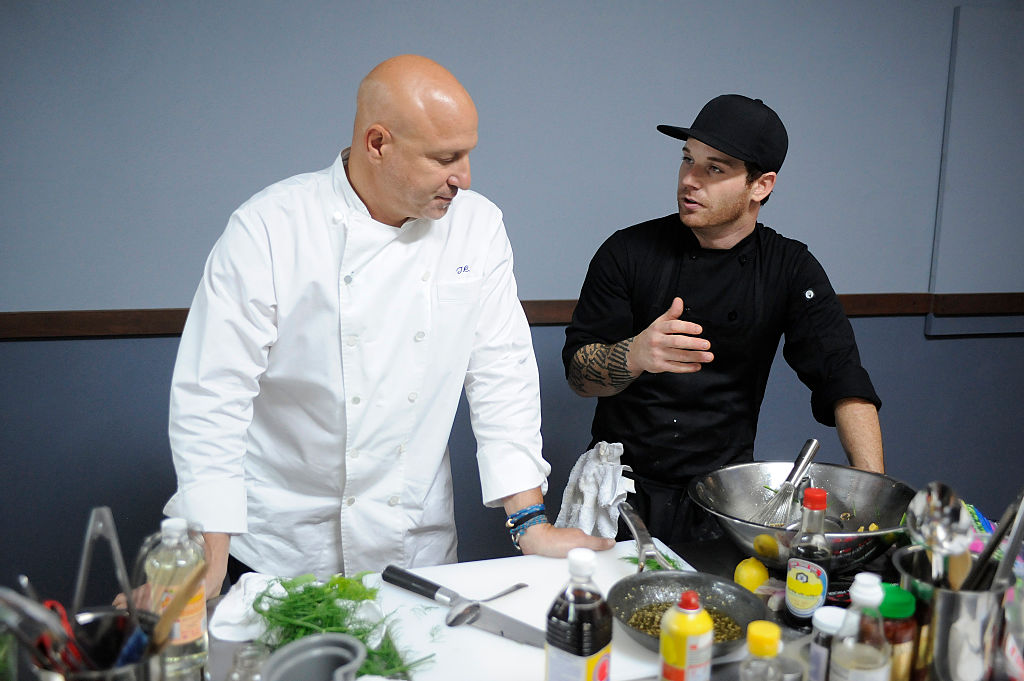 Top Chef season 18 will premiere on April 1 at 8pm on BravoCredit: NBCU Photo Bank/NBCUniversal via

Lakshmi dished to Bravo about the unique judging panel, saying: “It’s hard for me to be objective about it. But like, I think Tom’s coming from a very different perspective than I am.

“He’s lived a different life and he has a different background than I do. And I’m not a chef.

“He is a professional chef who comes with years of experience as a veteran of the New York professional food scene. I’m really coming at it from a writerly perspective.

She continued: “I’m a home cook. I write cookbooks. I’m looking at it like, you know, whenever I judge a dish I’m looking at it, sort of, is it possible to pay this, a certain amount of money per person for this meal, and get dressed up, and get a babysitter? Like, is this meal worth it? So I think having a difference in perspective.”

Where can I watch Top Chef?

The show is also streaming all its seasons on Hulu and Amazon Prime with a subscription.

Some old episodes are also available on NBC and Bravo, along with previous competition highlights.