His own children have taken after their father – with two of his three kids now creating music of their own. 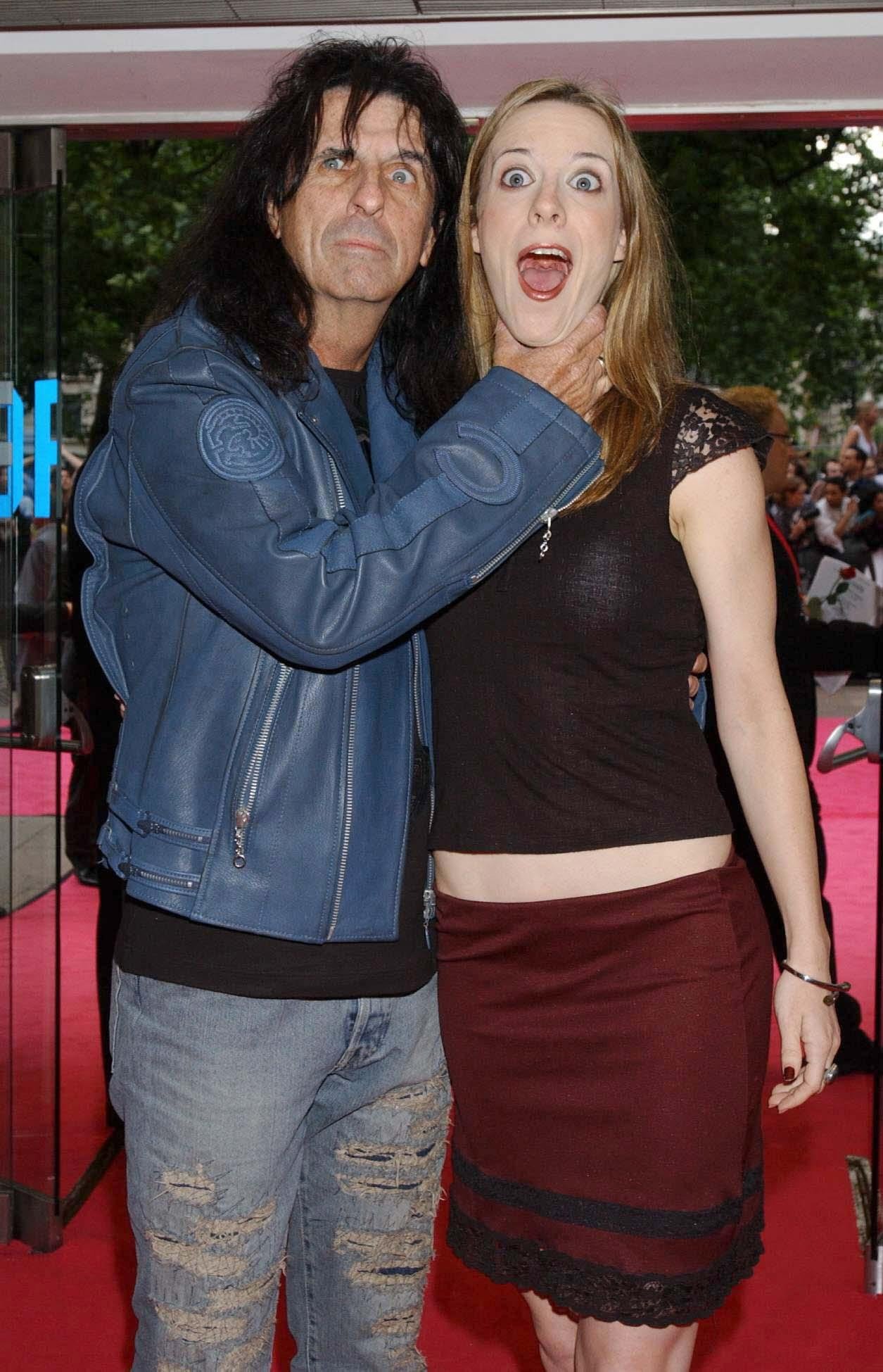 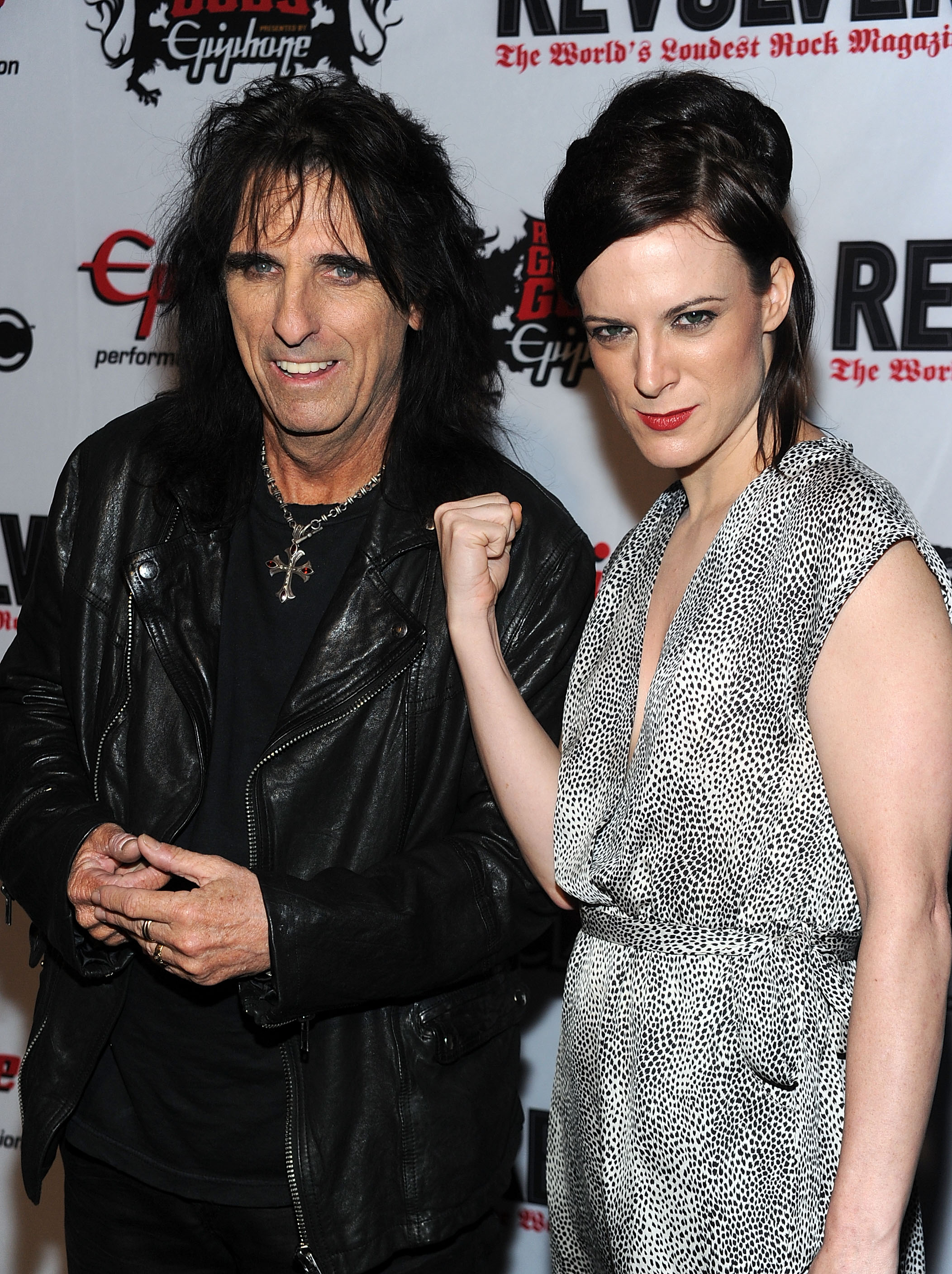 Alice Cooper and wife Sheryl Goddard‘s eldest daughter is Calico, born on May 19, 1981.

She is an actress, singer, and director and started out her career choreographing her father’s stage show Brutal Planet.

Cooper has appeared in hit shows such as Hawaii: Five 0, The Mindy Project, and Nickelodeon’s Henry Danger.

Calico is also in a band named Beasto Blanco, but she told Ultimate Classic Rock she didn’t plan to go into music.

She said: “I think part of me, psychologically, didn’t want to acknowledge or even think about that as a career,”

“because that would mean a whole other box of…you know, am I really gonna get compared for the rest of my life to my dad?” 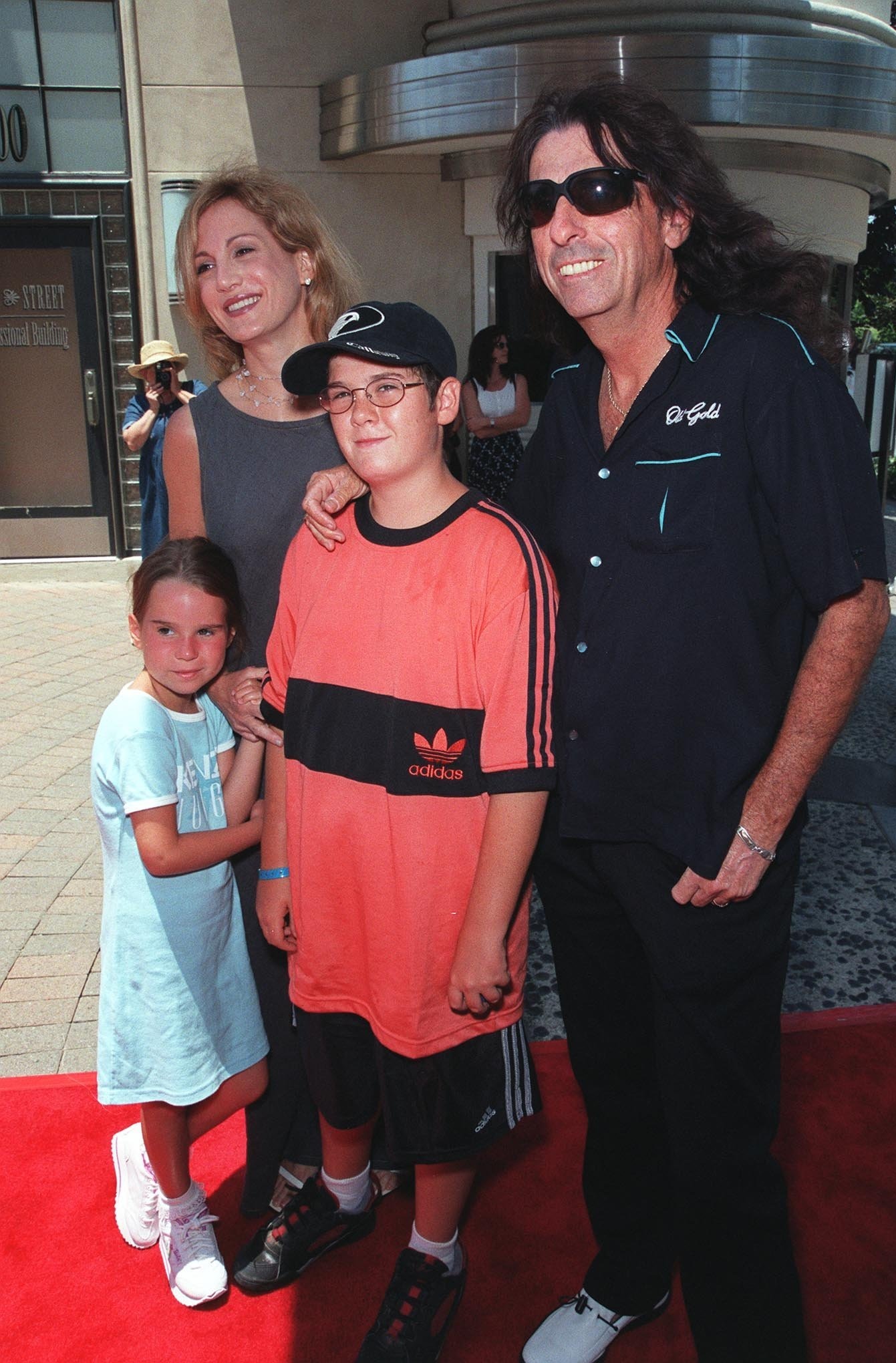 Dashiell is married to his wife named Morgan Cooper, with whom he has three children.

He now works as a singer and songwriter in the rock and roll band CO-OP.

But, like his sister, Dashiell tries not to rely on his father’s success too much.

He told I’m Music Magazine: “We’ve been trying to do this on our own,

“Yes, I am Alice’s son, but it’s not one of those things that we’re going to absolutely rely on in order to get us to that next step. I think we have the talent to get there on our own and with that being said, we also love the input and direction that Alice gives us.

“He works with us every now and then and we jam with him; those are great times and we wouldn’t trade those for the world.”

Last year in an interview with Cleveland, Cooper said: “My daughter (Sonora) is going to have a baby in July”.

She lives with her husband, Diego Diaz, but keeps her private life under wraps. It is not known what she does for a living.