THE White House abruptly ended a livestream of President Joe Biden at a briefing in Idaho today, leading viewers to wonder why the video feed was interrupted.

Biden was preparing to ask a question of an audience member when the video stopped.

President Biden was preparing to ask a question when the White House abruptly ended its live broadcastCredit: AP

The video was a live broadcast from Boise, Idaho, where Biden met with forestry officials to discuss the wildfires that have been ravaging much of the west.

George Geissler of the National Association of State Foresters had just granted the president permission to ask a question, and Biden began to preface his query.

“One of the things that I’ve been working on with some others is–” was all viewers got to hear before the stream ended.

In a similar incident last month, Biden’s microphone cut out as he gave a pithy answer to a question from the press.

In a briefing, NBC journalist Peter Alexander asked: “If Americans are still in Afghanistan after the deadline, what will you do?”

Biden quipped: “You’ll be the first person I call,” but the White House had already cut the audio.

And in March, Biden’s feed was similarly cut off, in a virtual event with the House Democratic Caucus.

At the conclusion of that event, Biden told House Speaker Nancy Pelosi that he would be happy to take questions, but the livestream ended before Biden could yield the floor.

In Boise, President Biden also spoke at length about the threat of climate change.

“President Obama used to always kid me. I say, ‘Reality has a way of working its way in.’ The reality is, we have a global warming problem,” Biden said. 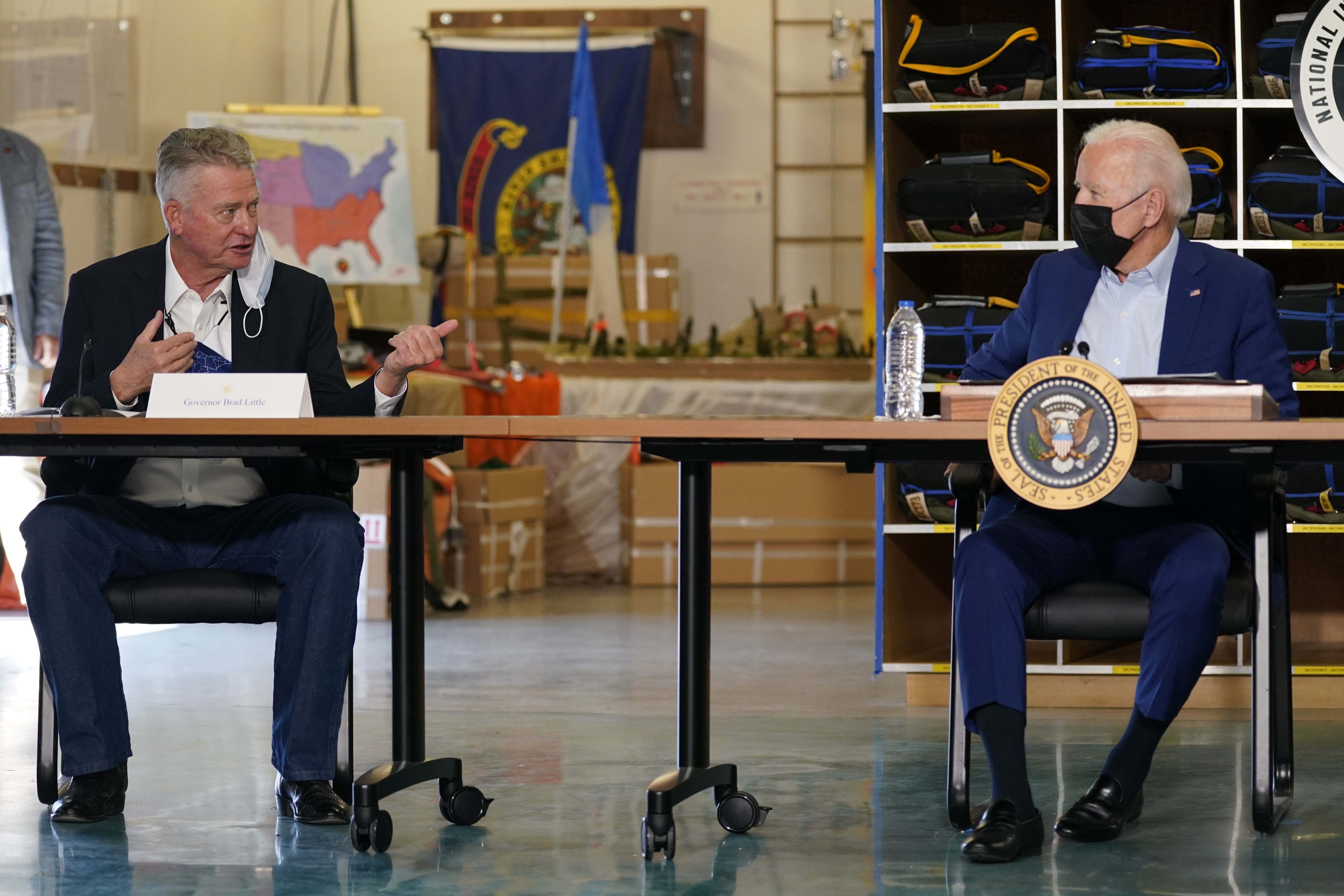 Biden warned that scientists have indicated that global warming has reached an irreversible threshold.

“It’s consequential,” Biden said. “Things aren’t going to go back to how they were.”
Later, in California, Biden spoke again on the challenges of wildfires on the west coast, where millions of acres of forest have burned this year.

Give Lorde a break. Non-Māori must speak Māori for it to survive | Morgan Godfery 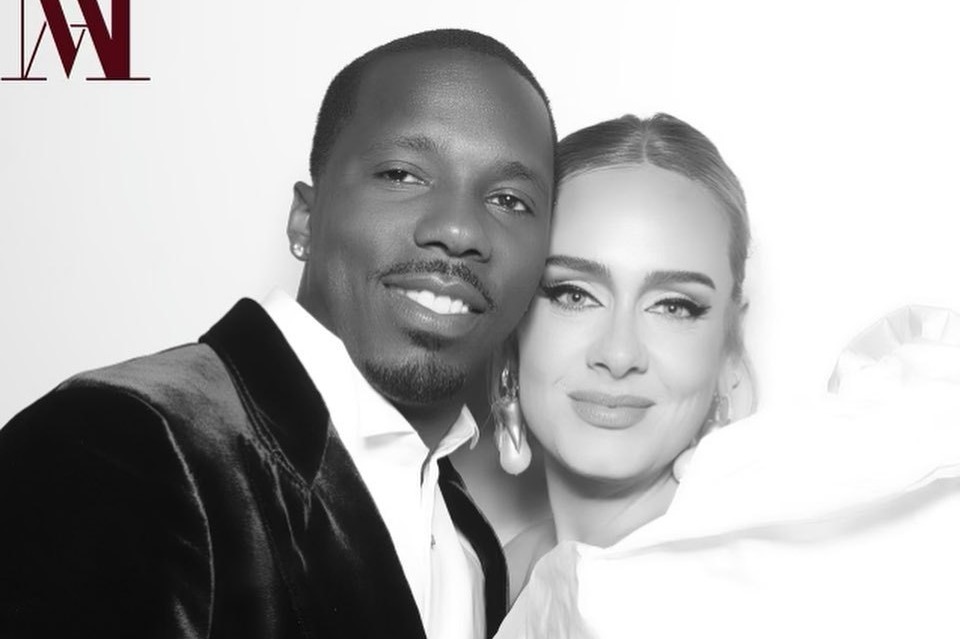