WHITE House border coordinator Roberta Jacobson is stepping down from her role by the end of April, the White House said on Friday – as the Biden administration struggles with the historic migrant crisis. 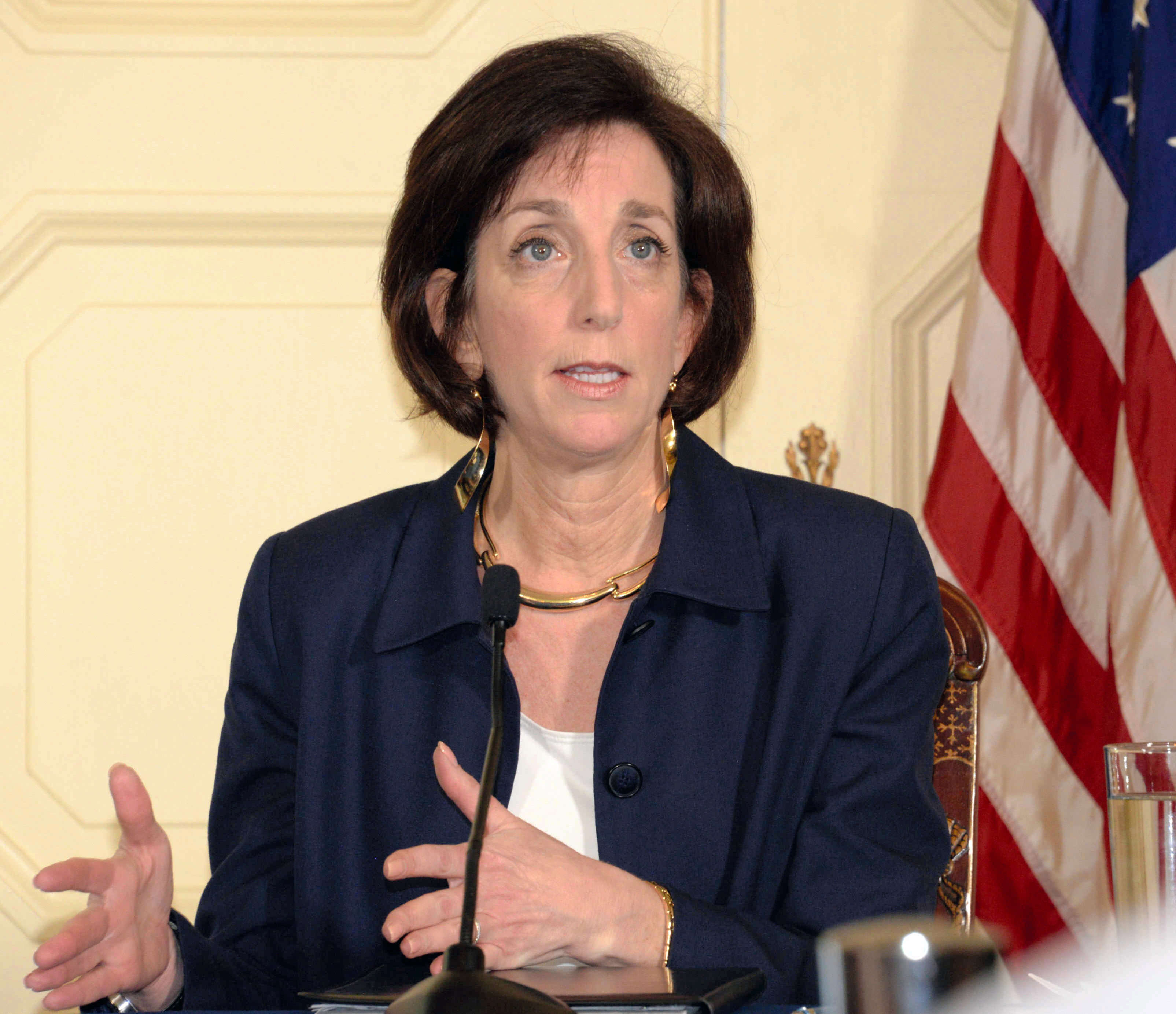 Roberta Jacobson told Reuters that The U.S. is considering a conditional cash transfer program for the Northern TriangleCredit: Getty

Last week, Customs and Border Protection said in a report that over 170,000 migrants came to the border in March, up around 70% from February. 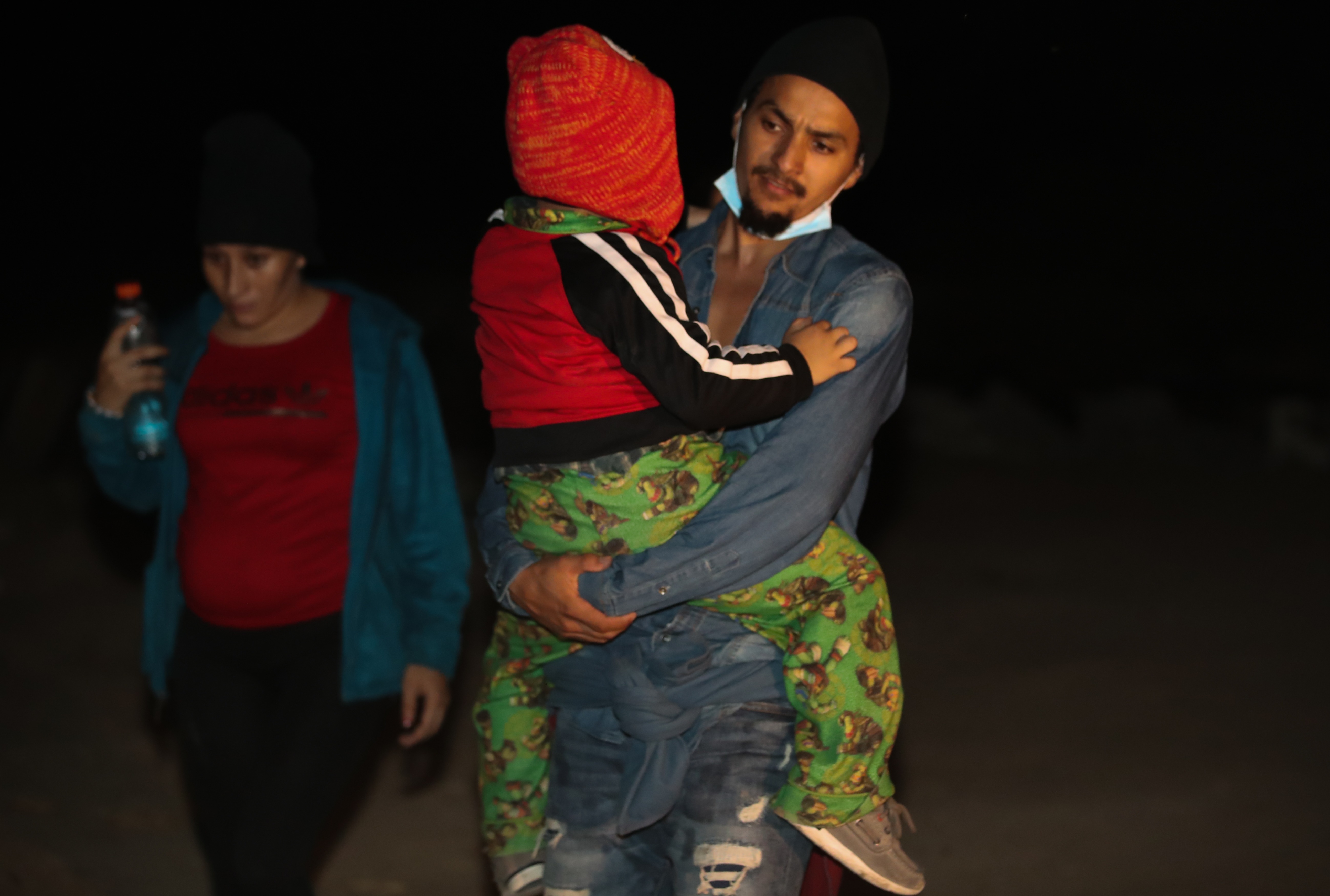 This figure is also five times more than in February 2020 under former President Donald Trump.

National Security Adviser Jake Sullivan said in a White House statement on Friday that Jacobson’s resignation is “consistent with her commitment at the outset to serve in the administration’s first 100 days.” 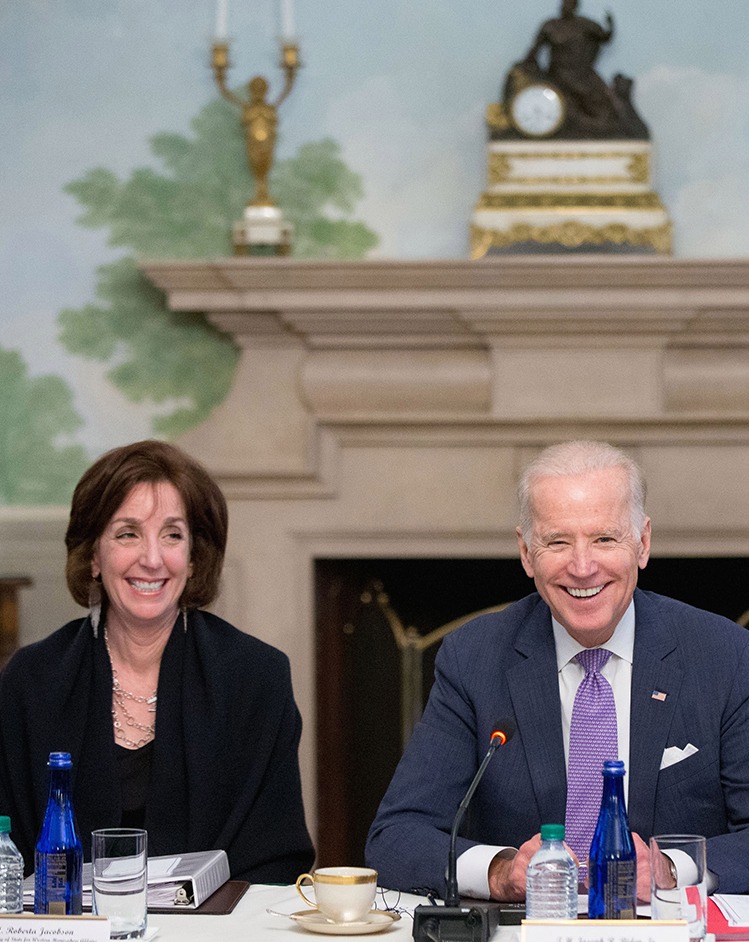 The White House statement didn’t mention who will replace Jacobson but Vice President Kamala Harris is set to lead U.S. diplomatic efforts in Central America with Mexico and the Northern Triangle countries of Guatemala, Honduras, and El Salvador. 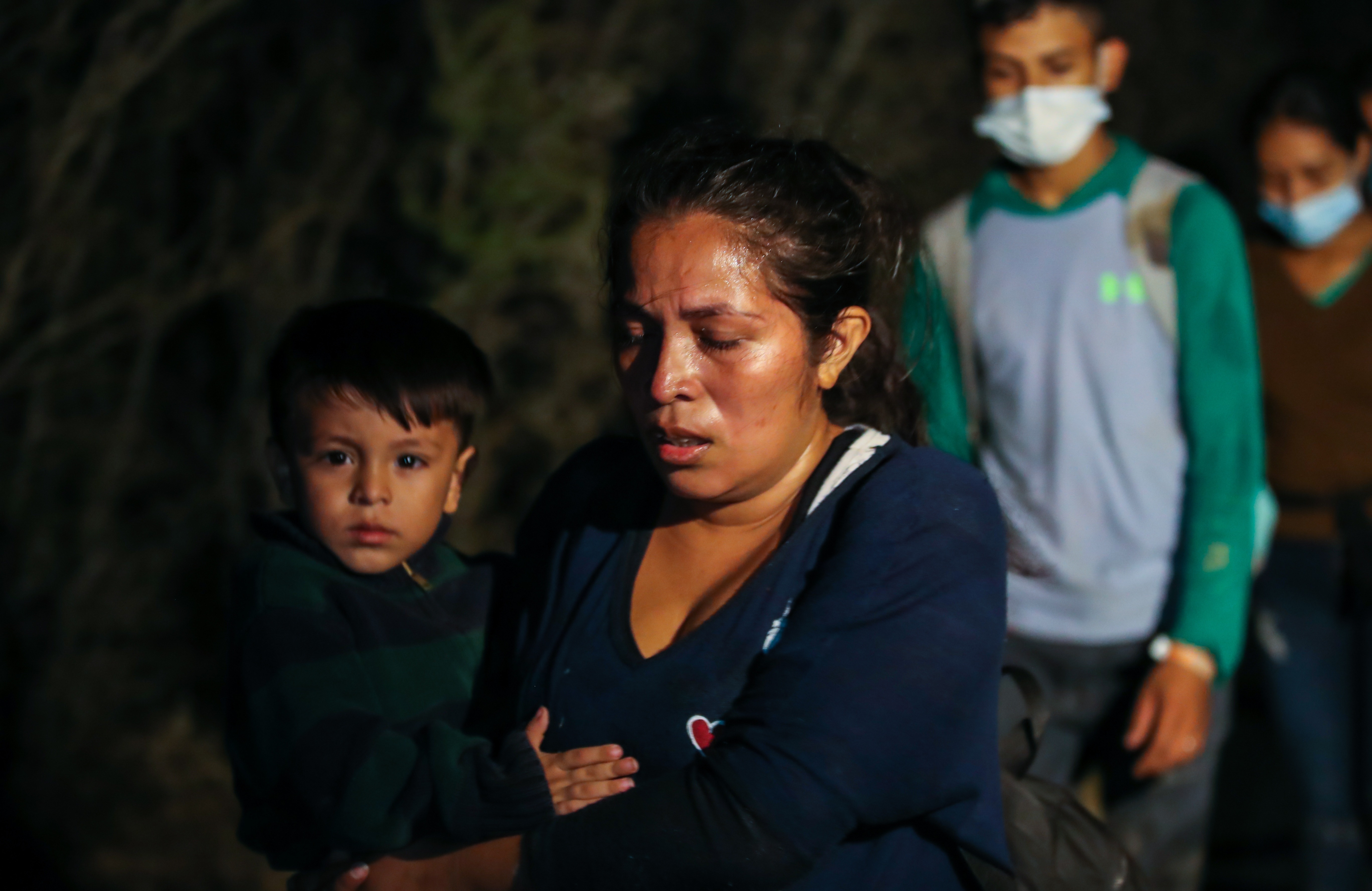 Over 170,000 migrants came to the border in March, up around 70% from February.Credit: Getty

The U.S. is considering a conditional cash transfer program for the Northern Triangle to help resolve economic struggles, Jacobson told Reuters on Friday.

“Sheriffs across this country are mobilizing,” Hodgson told the network. “We have really made this point several times and President Biden knows it – that open borders don’t work.”

Sheriff Thomas M. Hodgson, of Bristol County, Massachusetts, made the comments during an appearance on Fox & Friends on Thursday, after he and 275 other sheriffs across 39 states penned a letter to Biden urging him to secure the border.

Should I take paracetamol before the Covid vaccine?