Spain are flying under the radar ahead of Euro 2020.

And that’s somewhat of a surprise given they’ve won the competition on three occasions and are the only side in the history of the competition to claim back-to-back titles (in 2008, 2012).

Their manager Luis Enrique also has a healthy appetite for knockout football having won SEVEN cup competitions during his three-year tenure at Barcelona. 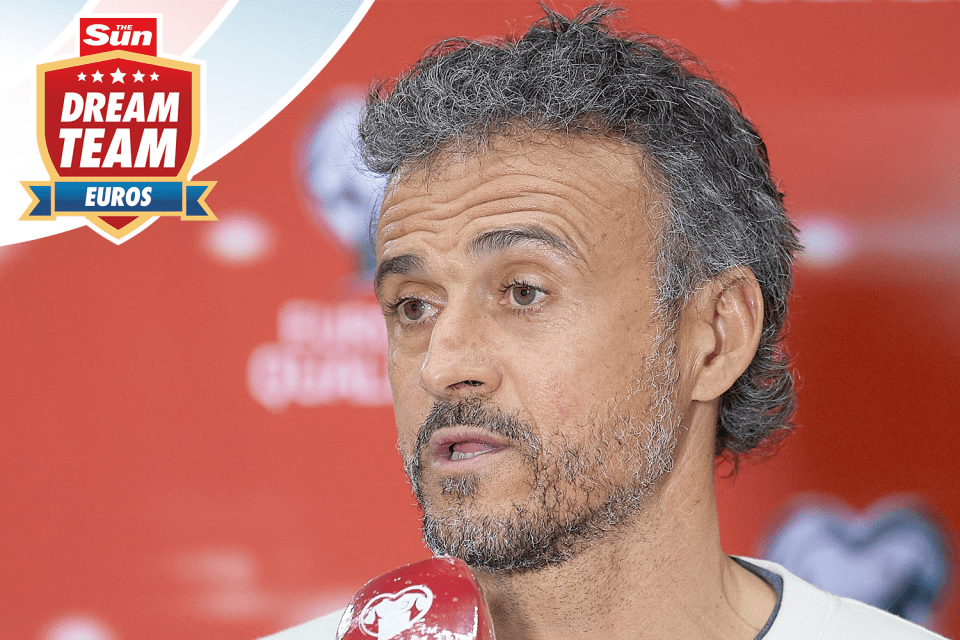 Luis Enrique’s Spain are in Group E with Sweden, Poland and Slovakia

Spain went unbeaten during the qualification process, winning eight of their 10 fixtures, and scoring 31 for just five goals conceded along the way.

The relative lack of hype could have something to do with the youthfulness of their squad and the omission of veteran defender Sergio Ramos.

It is the first time the legendary Real Madrid defender has not been named in a Spain squad for a major tournament since Euro 2004 having struggled with injuries in recent months.

His absence leaves Sergio Busquets and Jordi Alba as the elder statesmen of the rejuvenated squad, with the former the only remaining World Cup winner in the squad. 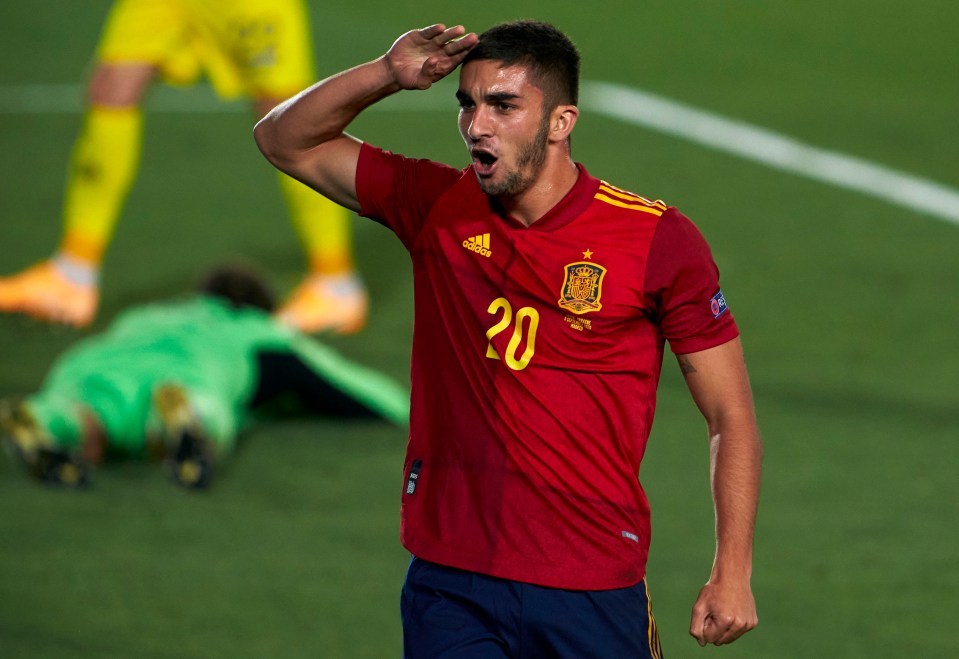 Spain find themselves in Group E alongside Sweden, Poland and Slovakia.

Winning that group, which looks extremely probable, will see them given the one of the four best third-placed teams in the last 16.

So on paper, Spain should go deep into this tournament and that’s great news for Dream Team Euro bosses looking to invest in their squad.

But who to pick?

Well as strange and unpalatable as it might sound – Alvaro Morata looks a steal at £3.5million.

The Juventus star has enjoyed a decent campaign with 20 goals and 12 assists in 44 appearances. He’s also bagged four during qualifying AND should take penalties with Ramos out of the picture.

The 21-year-old has been something of a phenomenon since making his international debut last year, netting six in ten – including a hat-trick against Germany. 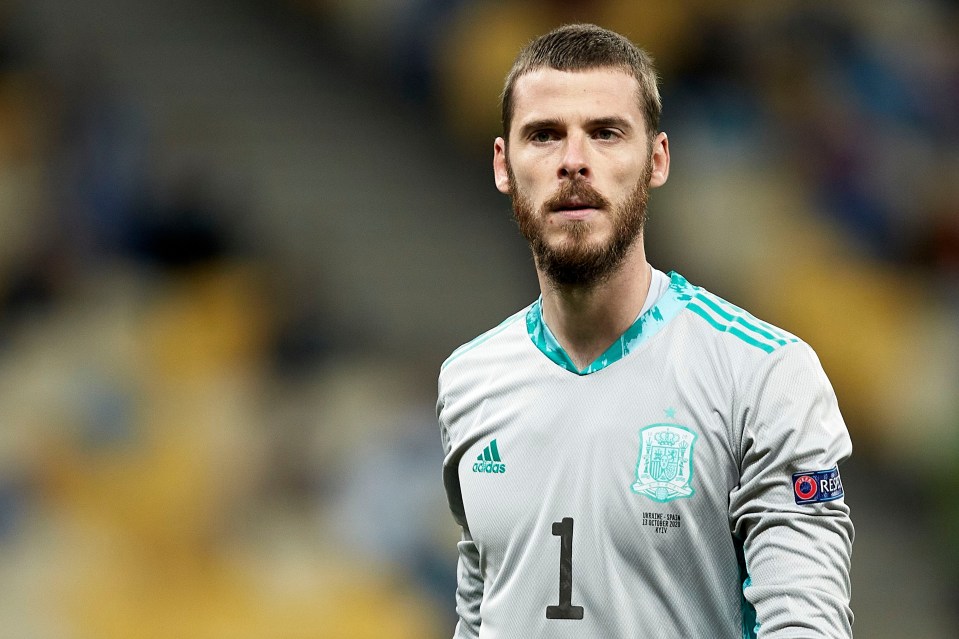 Torres costs just £3.5m and stands out as a differential given his 9.5% ownership.

The last of Spain’s three-pronged attack is RB Leipzig’s Dani Olmo, who is being hideously overlooked at a cost of £3.5million with an ownership of 0.9%.

The 23-year-old looks certain to start and has bagged in both of his last two appearances for Spain against Georgia and Kosovo in their World Cup qualifiers.

Aymeric Laporte also features, after switching his international allegiance from France to Spain – but given he’s never made an appearance under Luis Enrique – it could represent a major gamble for bosses.

David de Gea may also be worth passing over. The Man United goalkeeper lost his place to Dean Henderson during the season and has not played for his country since a 1-0 defeat to Ukraine in the UEFA Nations League in October 2020.

The 0.3% owned Unai Simon might just represent a better investment.

Anna Valiki is the Love Island girl with the most perfect bum, according to golden ratio