The Good Day New York co-host has been dabbling in other pursuits aside from reporting.

Where is Rosanna Scotto Today?

Rosanna Scotto and her sister Elaina Scotto started Scotto Sisters, an Instagram live show, during the height of COVID lockdown.

Viewed by thousands, the Scotto Sisters show covers delicious recipes, fashion, and family. This also helps attract a community of people to Fresco by Scotto, a family restaurant in New York City co-owned by Rosanna, Eliana, and their mother Marion since 1993.

Their website, Scotto Sisters, says, “Through food and family, the Scotto Sisters are building a community where everyone is part of the sisterhood.”

Where did Rosanna Scotto go to school?

Rosanna was born in New York City in 1958 to mobster Anthony Scotto, and Marion Scotto.

She went to Visitation Academy, a Catholic elementary school in Bay Ridge, Brooklyn.

She earned her bachelor’s degree in fine arts in 1980 from The Catholic University of America in Washington, D.C.

She stared her career in television reporting for local programs at WTBS in Atlanta, later returning to New York City to report for WABC-TV’s Good Morning New York.

Is Rosanna Scotto still on Fox 5? 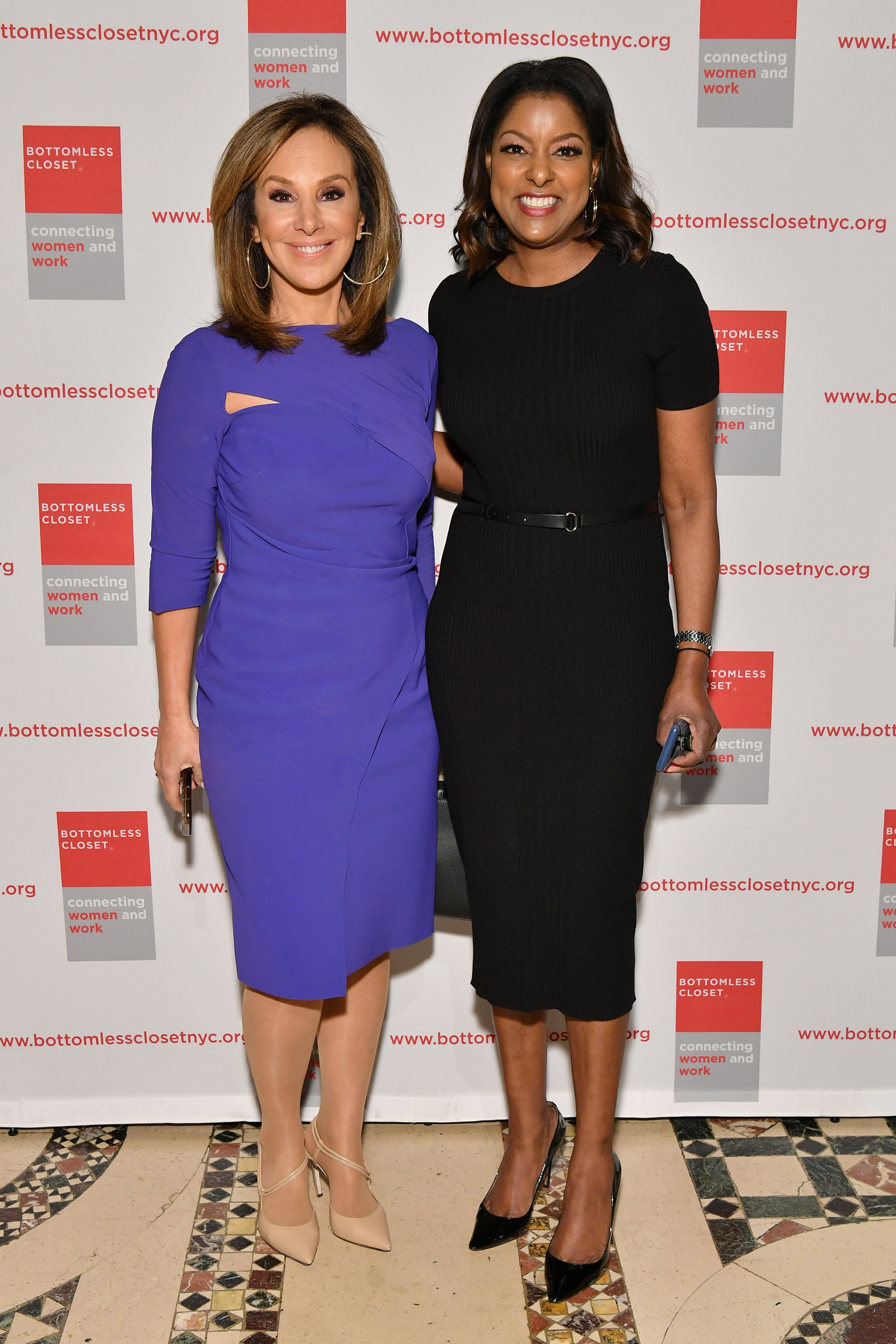 Lori Stokes has been cohosting Fox 5’s Good Day New York alongside Rosanna Scotto since October 2017. The pair have been a huge hit with audiences.

Lori is no longer anchoring the morning show and is now the evening news anchor as she is more comfortable with covering hard new, according to an insider.

Rosanna is remaining in her role as she continues to host Good Day New York.

“Rosanna is the best in the business–loved and adored by New Yorkers. She is quintessential New York and is a major factor behind the shows’ huge ratings,” an insider told Radar.

“There is nothing she can’t do from hard news, fashion, entertainment and food segments — all with her no nonsense New York attitude.”

Are fans allowed in at the T20 Cricket World Cup?