ANIMAL ambassador and former television personality Jack Hanna, in the true spirit of nature, lives with his wife in a forest.

Jack’s family revealed that he has been diagnosed with dementia and will be retiring from public life. 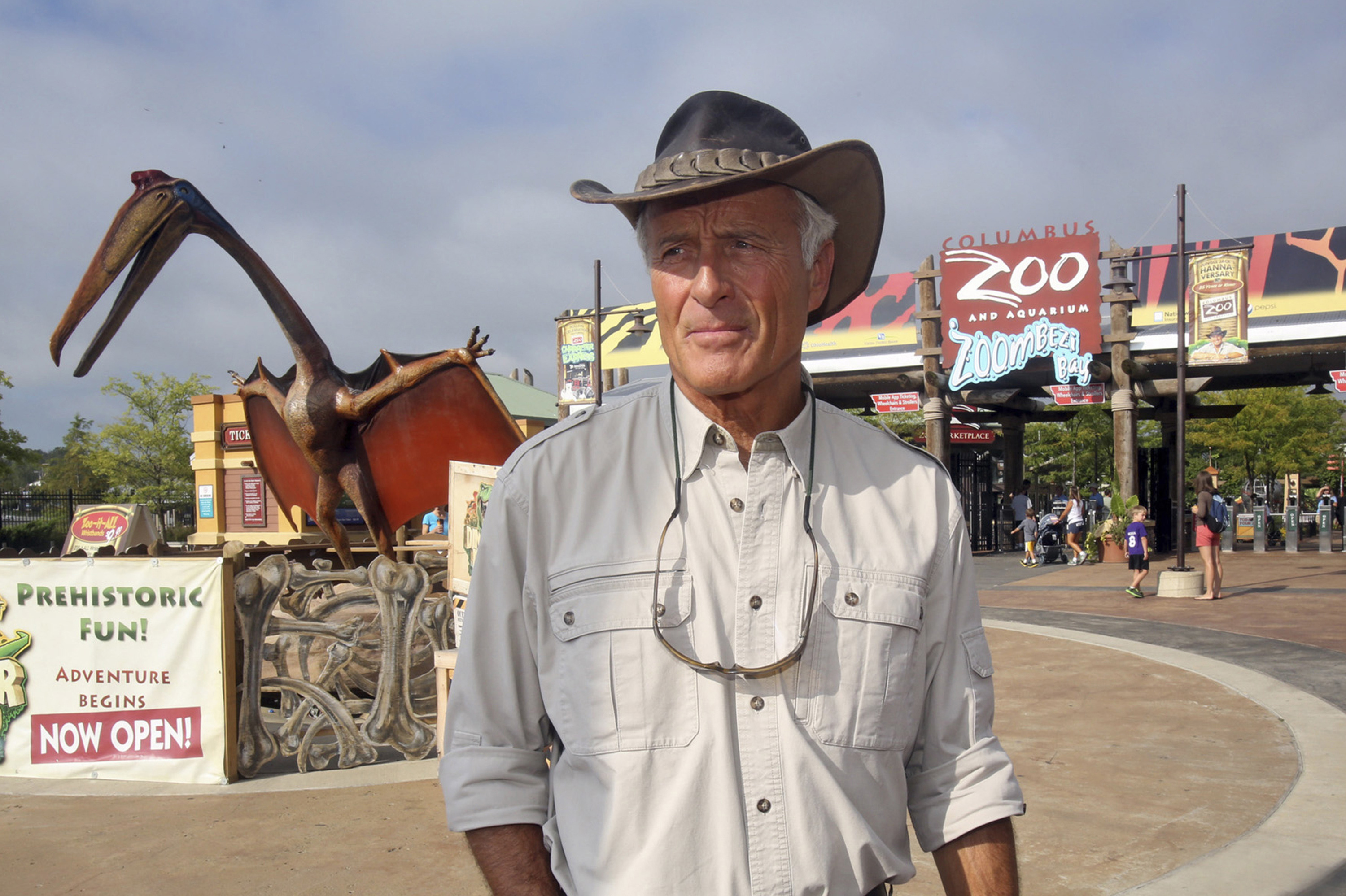 Jack and his wife Suzi live in a log cabin in northwestern Montana. He says that he prefers to live humbly and comfortably in the throes of nature.

His home, Elk Cabin, is just 700 square feet, but Jack said he didn’t need much more.

“When we were building it, we really didn’t know what we were doing. But I figured, hey, it’s a cabin – four walls, one room downstairs, a loft upstairs, put a kitchen in, and that’s it,” he told Cabin Life.

Jack and his family put out a statement in regards to his retirement from the spotlight on April 7, 2021. 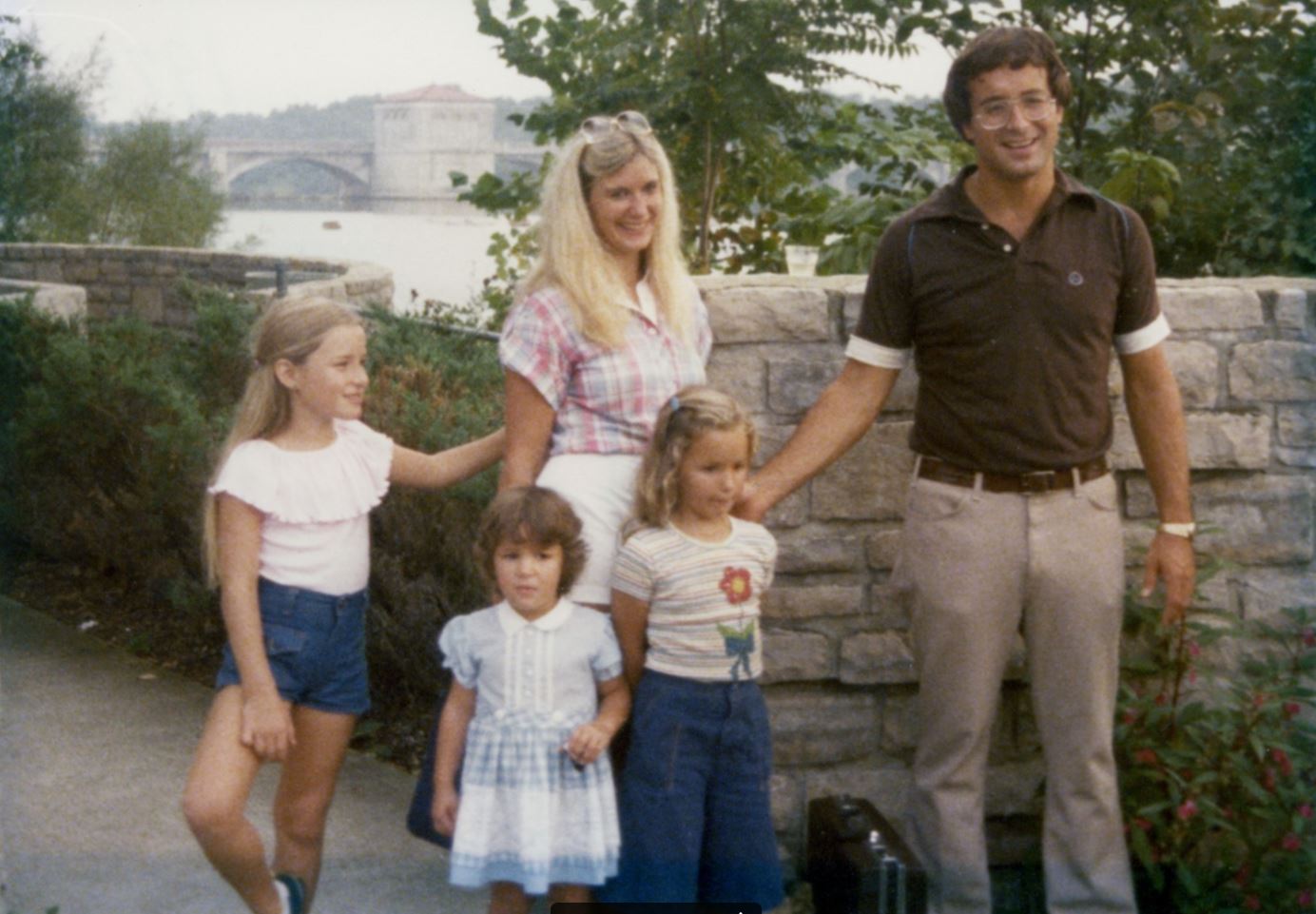 Jack Hanna and his young family

The statement, posted to his Twitter account, read, “Doctors have diagnosed our dad, Jack Hanna, with dementia, now believed to be Alzheimer’s disease.”

“His condition has progressed much faster in the last few months than any of us could have anticipated. Sadly, Dad is no longer able to participate in public life as he used to, where people all over the world watched, learned, and laughed alongside him.”

What does Jack Hanna do for a living?

Jack is a former zookeeper and director emeritus of the Columbus Zoo and Aquarium in honor of his time as director from 1978- 1992.

The 76-year-old became known as one of the most famous animal experts often making appearances with his animals on shows such as Johnny Carson, David Letterman, James Corden, Good Morning America, and Maury Povich.

Jack has been credited with updating the zoo and its national profile during his time as director of the Columbus Zoo. 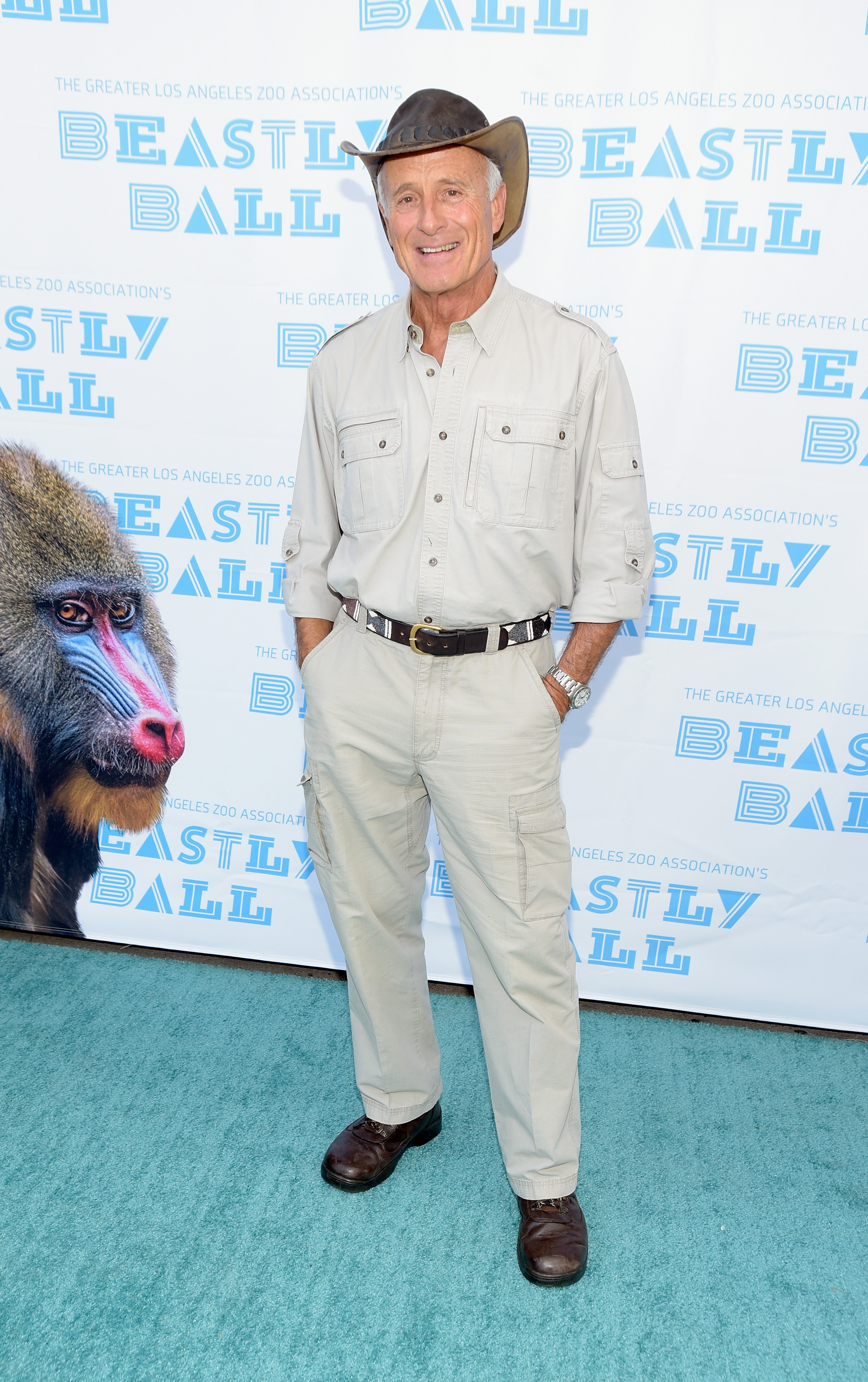 Jack hosted a local television program, Hanna’s Ark, which aired on the local CBS channel from 1981- 1983.

His live animal presentations on talk shows brought national attention to the Columbus Zoo and Jack himself.

During his time as director, the zoo made switched from cage-like enclosures to habitat environments, expanded the grounds, and increased annual attendance by over 400%.

Jack went on to publish several books and host several television programs including Jack Hanna’s Animal Adventures from 1993 to 2008, Jack Hanna’s Into the Wild starting in 2007, and Jack Hanna’s Wild Countdown from 2011 to 2020. 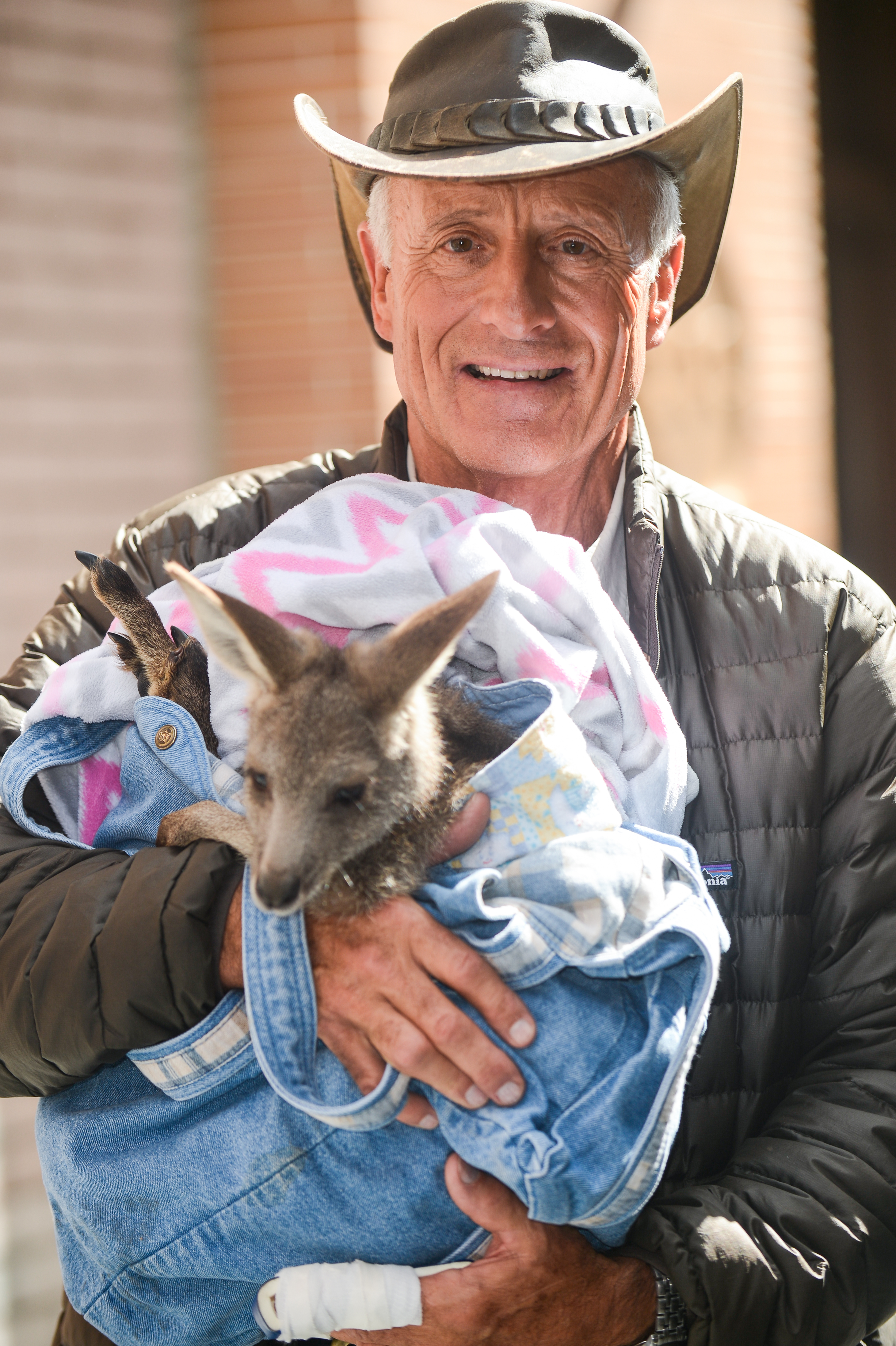 It was announced that Jack Hanna has dementiaCredit: Getty

Does Jack Hanna have children?

Jack has been married to Suzie Egli since 1968, and together the couple have three daughters Kathaleen, Suzanne, and Julie.

Jack’s eldest daughter Kathaleen is married to an Englishman and lives in the United Kingdom.

His daughter has two children, Gabriella and Jack.

His middle child, Suzanne, is married to her husband Billy and lives in Cincinnati, Ohio.

Suzanne has four children of her own, Brittany, Blake, Alison and Caroline.

His youngest daughter Julie is a member of the animal programs department at the Columbus Zoo, where she works as an animal educator.