LOVE Island Australia has gone down a hit with viewers, who became very attached to some of the contestants.

The second series of the reality show was originally shown Down Under back in 2019, but ITV2 aired the show in early 2021. Here’s what the stars have been up to since filming wrapped… 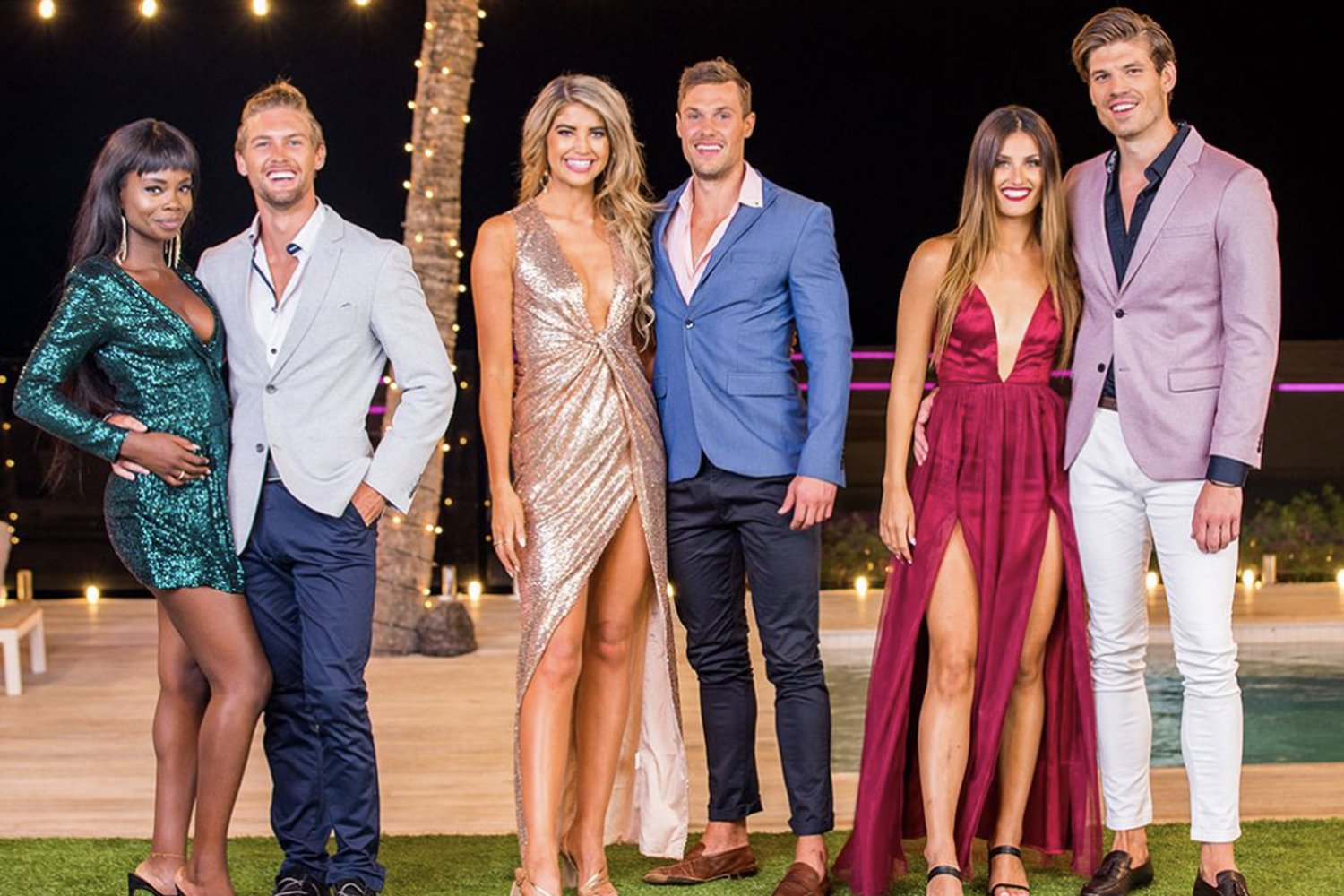 Where are the Love Island Australia 2019 star now? 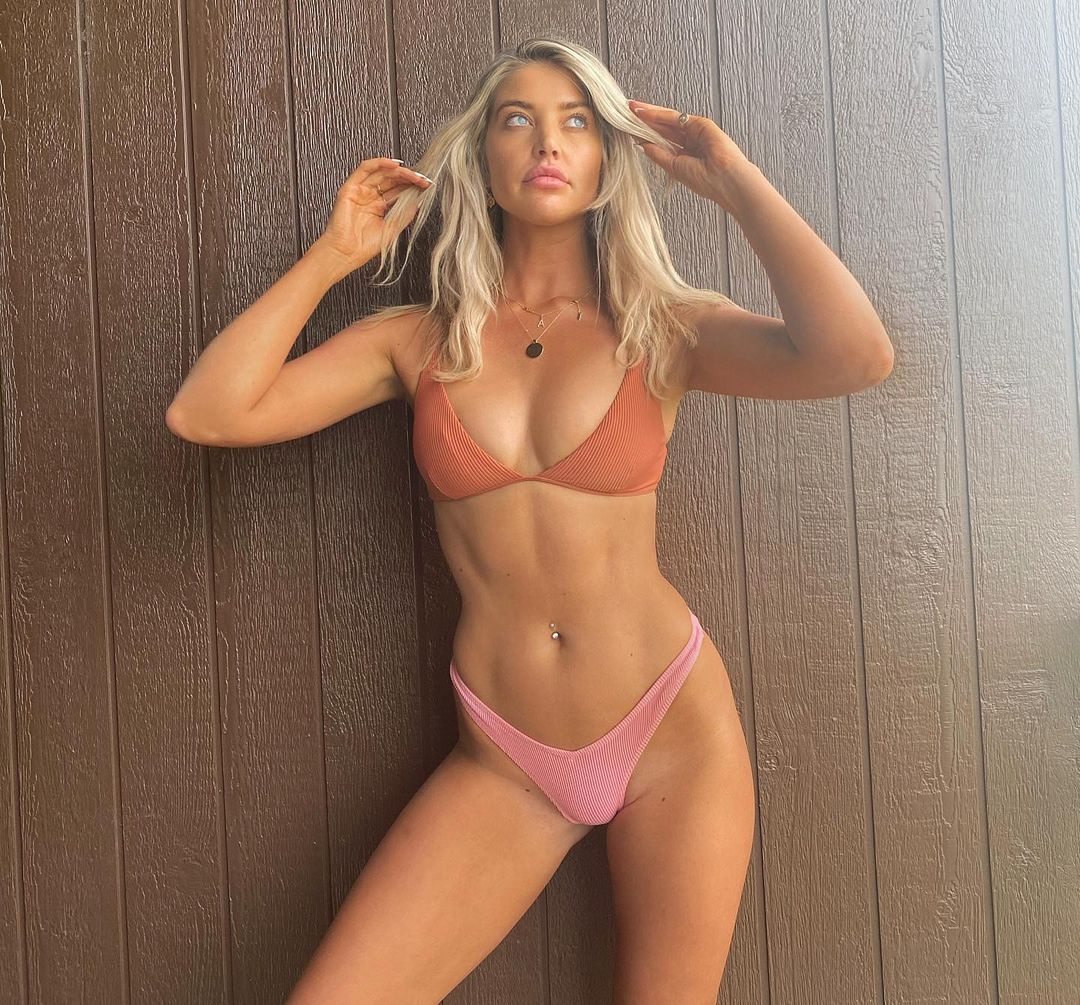 Anna was the winner of Love Island Australia 2019Credit: Instagram

Anna was the winner of Love Island Australia alongside her then- boyfriend, Josh Packham.

After their win, the happy couple moved in together in Melbourne, but things came to a swift end in November 2020.

Anna still works as a social media influencer, and has leant on her fans for support throughout the breakup.

In an emotional post, she wrote: “It has been quite hard,” she said, before adding: “There’s just a lot going on.” 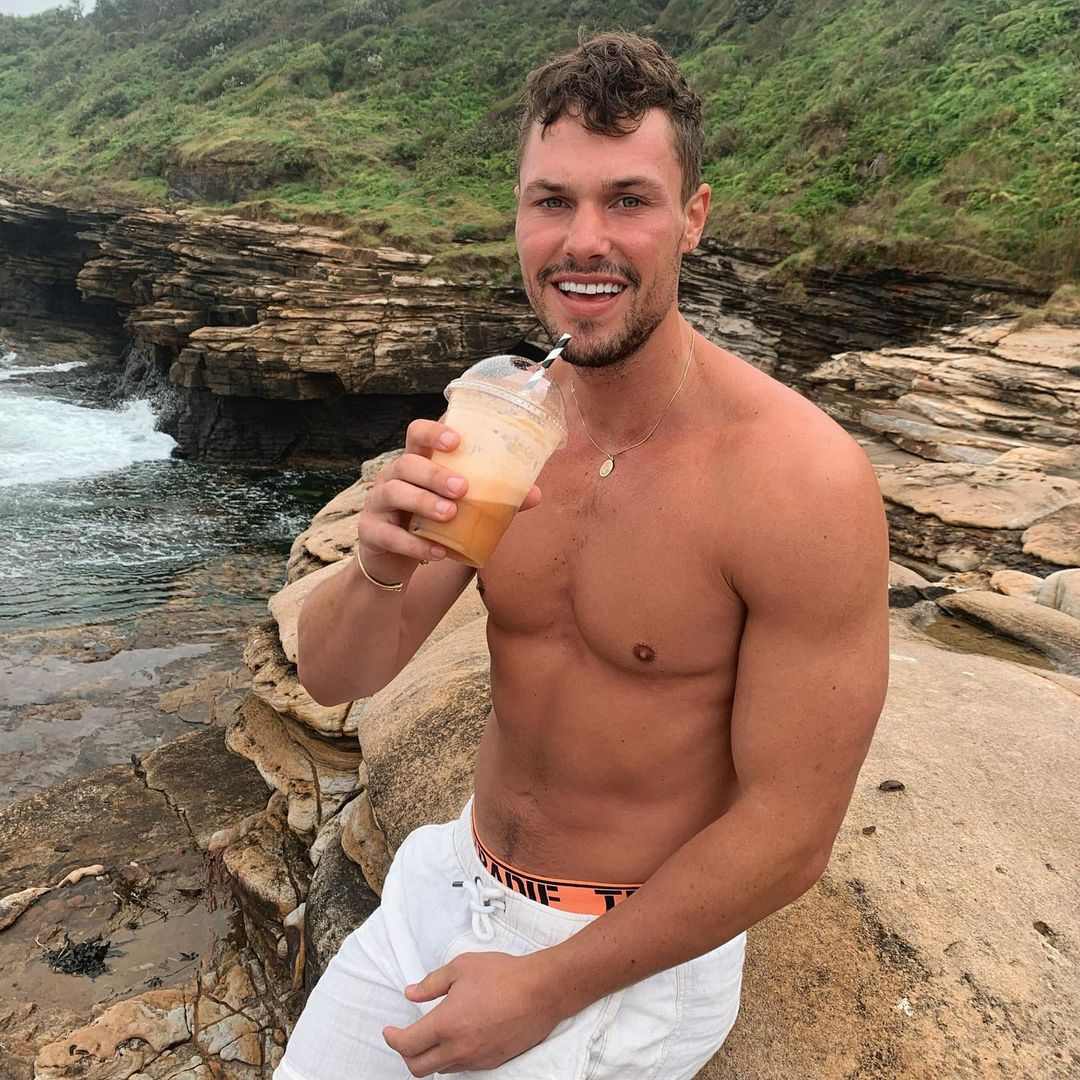 Josh is thought to have returned to SydneyCredit: Instagram

After splitting from Anna, Josh moved out of their home and is thought to have returned to Sydney.

He spilled all on his split with Anna on Instagram: “We have had an amazing journey but unfortunately sometimes relationships don’t work out and two people grow apart.”

He moved on quickly after he was spotted holding hands with The Bachelor’s Bec Cvilikas.

Josh is also a social media influencer and makes money advertising products to his followers. 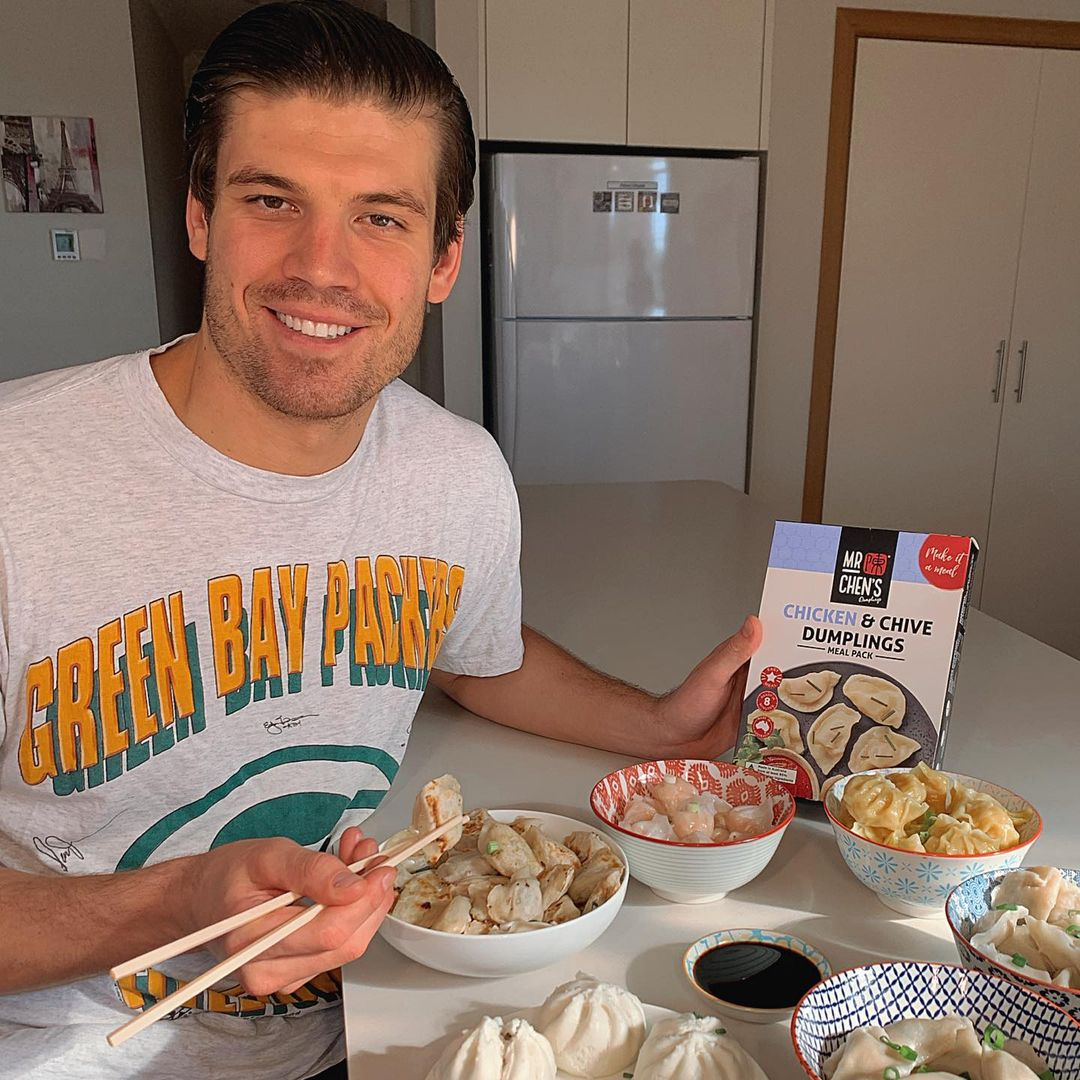 After leaving the villa, Matthew taken up his modelling career, and is also a social media influencer.

Keira said: “We actually met out at a nightclub but we were filming on the same island at the same time.

“We were both filming love shows in Fiji at the same time. It was really weird.”

But the pair are thought to have split in early 2021. 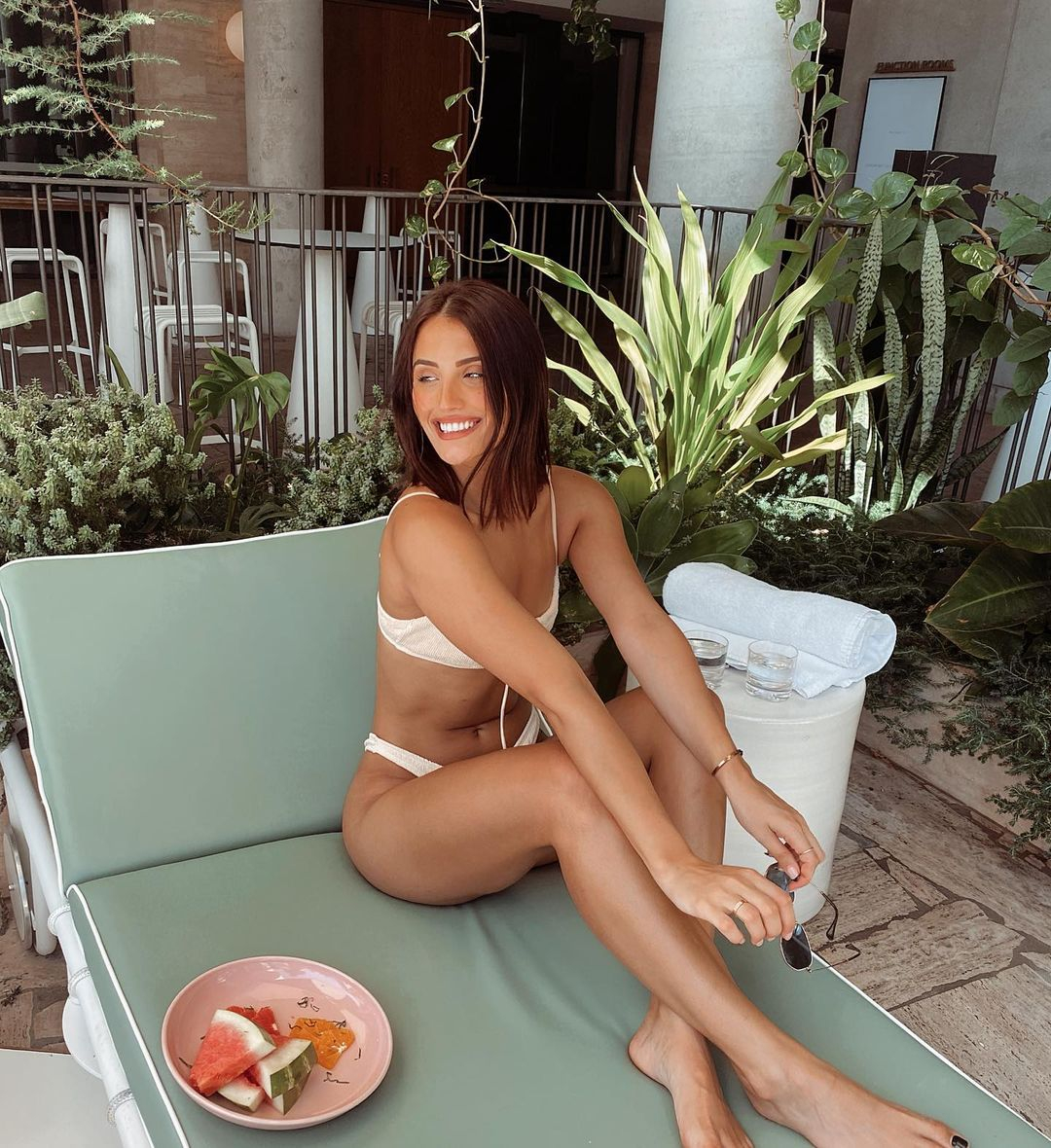 Cartier was a Love Island finalist with her beau Matthew ZukowskiCredit: Instagram

Cartier was also a Love Island finalist with her beau Matthew Zukowski.

The pair split shortly after leaving the show.

However, she has stayed best friends with Love Island co-star Jessie and the pair have made a joint Instagram page.

She has also loved found love outside of the villa with new boyfriend Jake Simpkin, a rugby player. 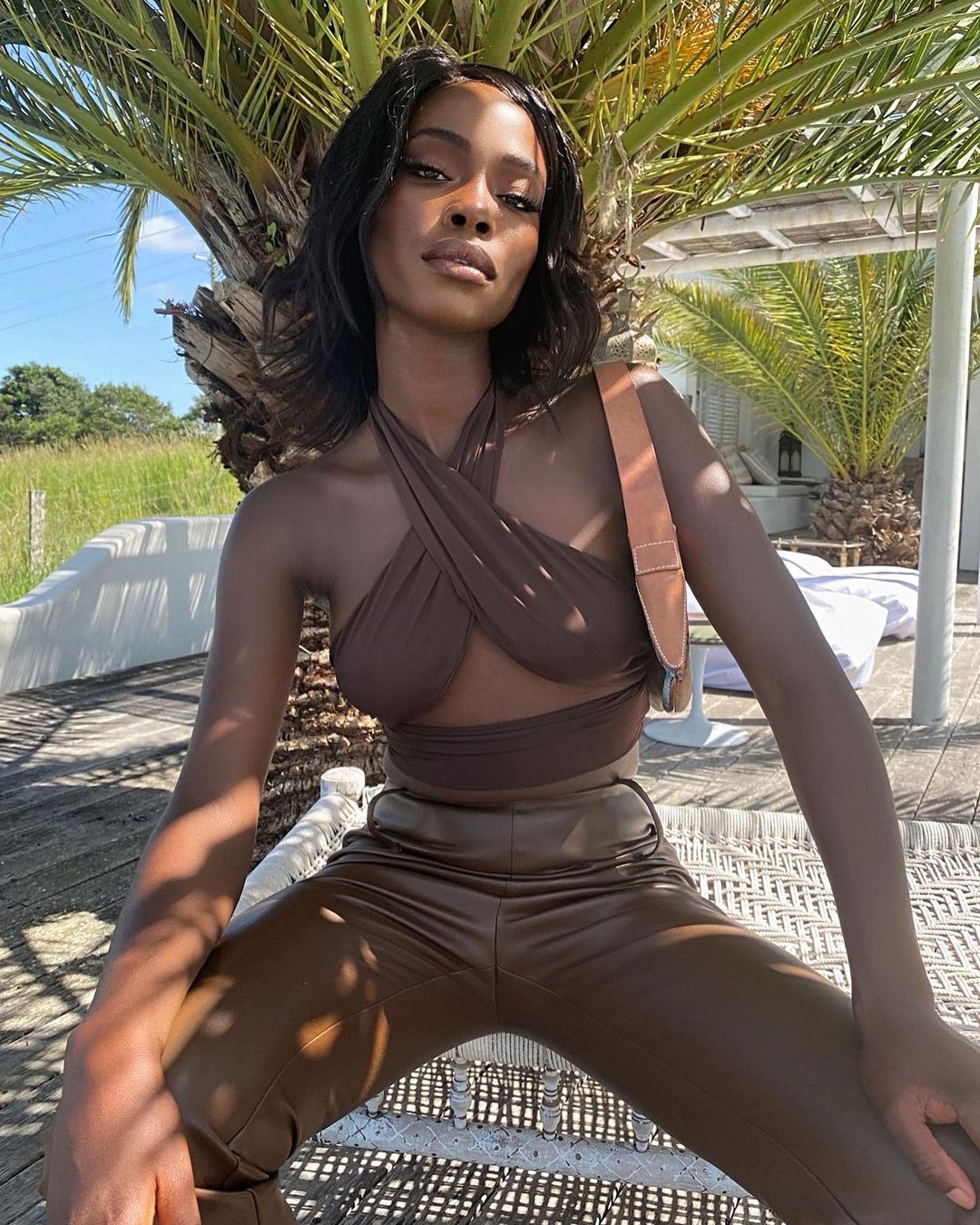 Cynthia made it to the final with Aaron ShawCredit: Instagram

Cynthia made it to the final with Aaron Shaw but the pair broke up shortly after they finished filming Love Island Australia.

At the time, Cynthia said it had been “a very draining and emotional time”.

Cynthia has returned to her career in modelling.

After the show, she launched her own blog, YouTube channel and podcast. 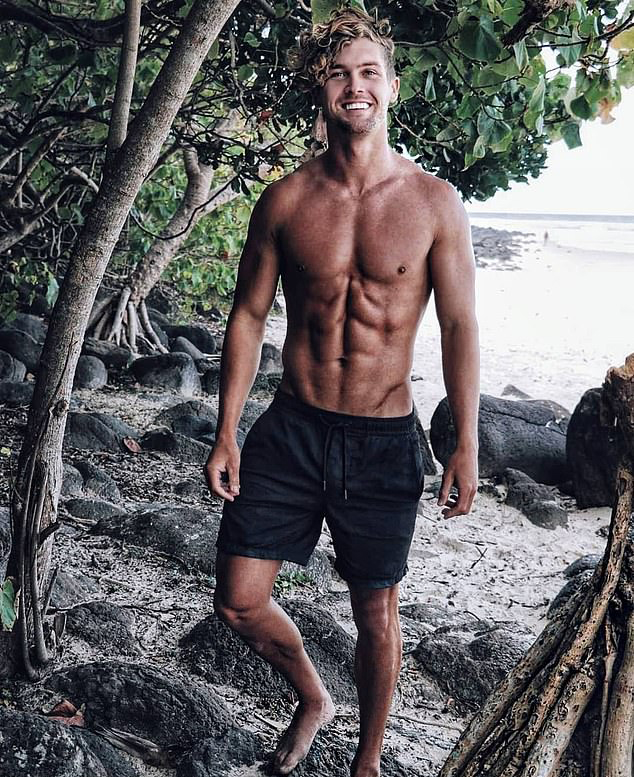 Aaron is now an ‘actor, extra, model, and influencer’Credit: Instagram

Aaron is listed as an “actor, extra, model, and influencer” on his Star Now profile.

In 2020, he made a cameo during the premiere of Married At First Sight. 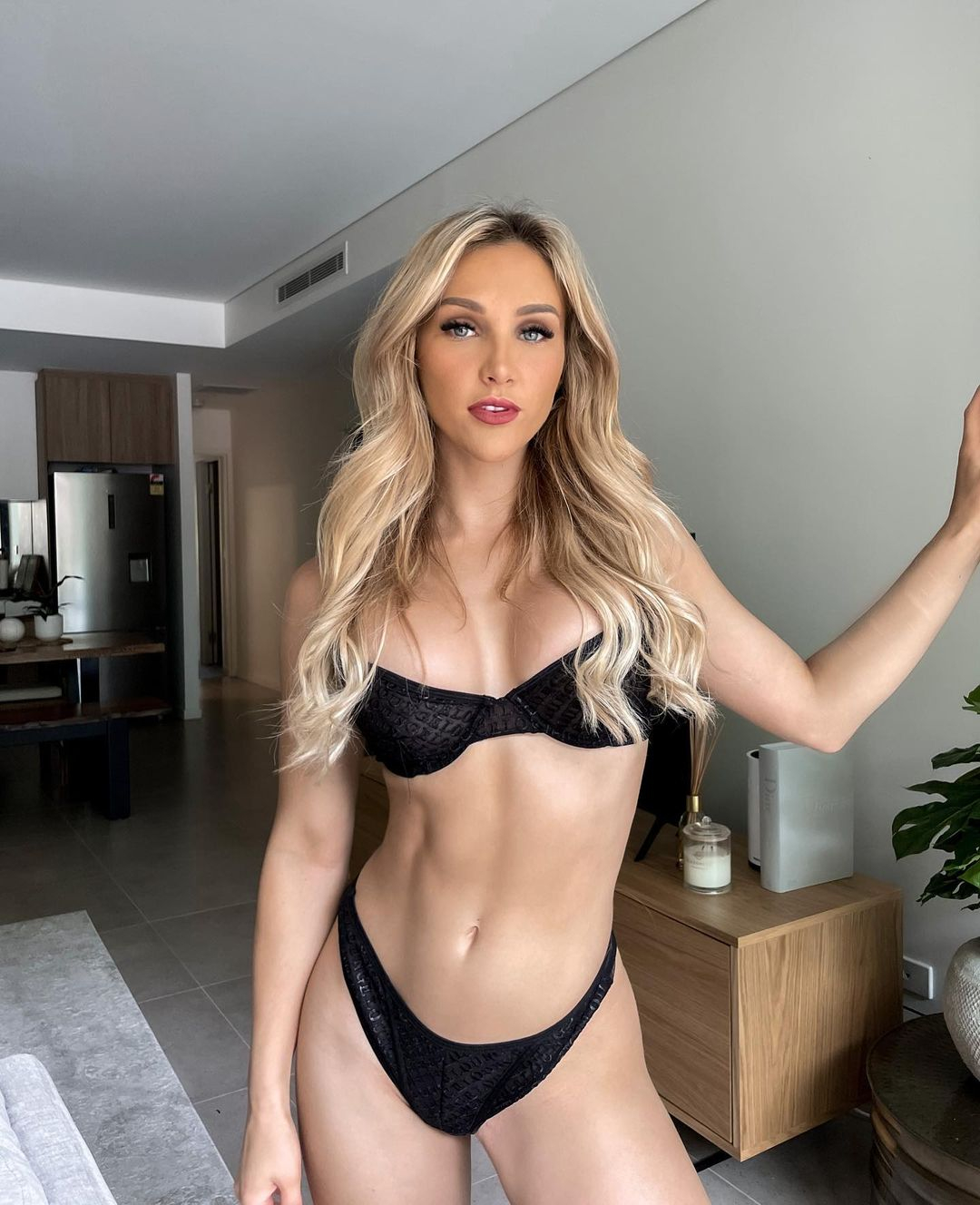 Jessie made it to Day 34 of the showCredit: Instagram

Jessie made it to Day 34 of the show, she was coupled up with partner Todd, who left the show a day before her.

The pair continued their relationship outside of the show, but split in February 2020.

Jessie revealed: “This post isn’t easy to write and isn’t something I want to be confirming but sadly, yes the relationship between Todd and I is over.”

In December 2020, Jessie moved from Hobart to Sydney, and joined a COVID response unit to help out during the pandemic. 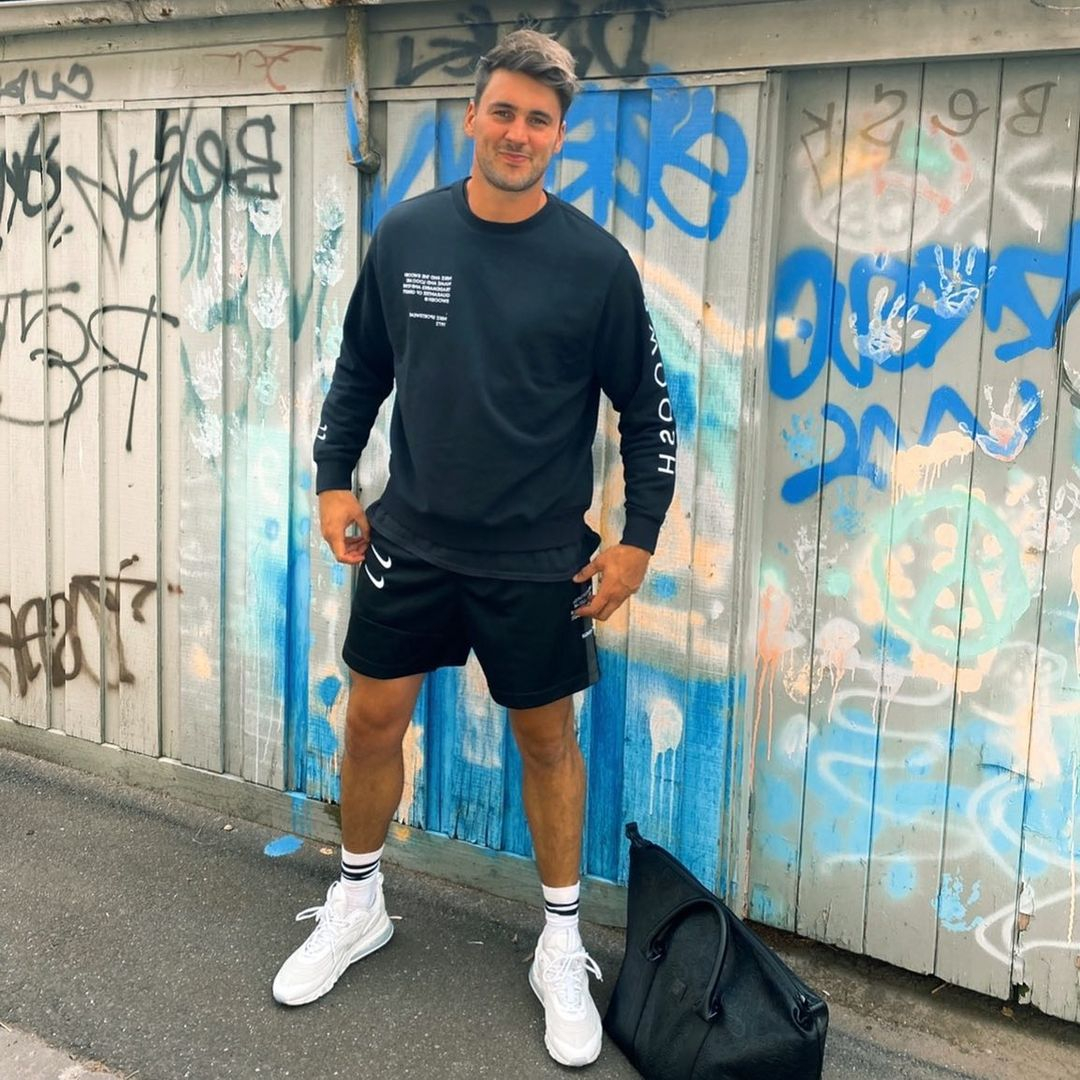 Todd now splits his time between Melbourne and VictoriaCredit: Instagram

Todd now splits his time between Melbourne and Victoria.

He has 50k Instagram follower and seems to be making money from adverts on his social media page. 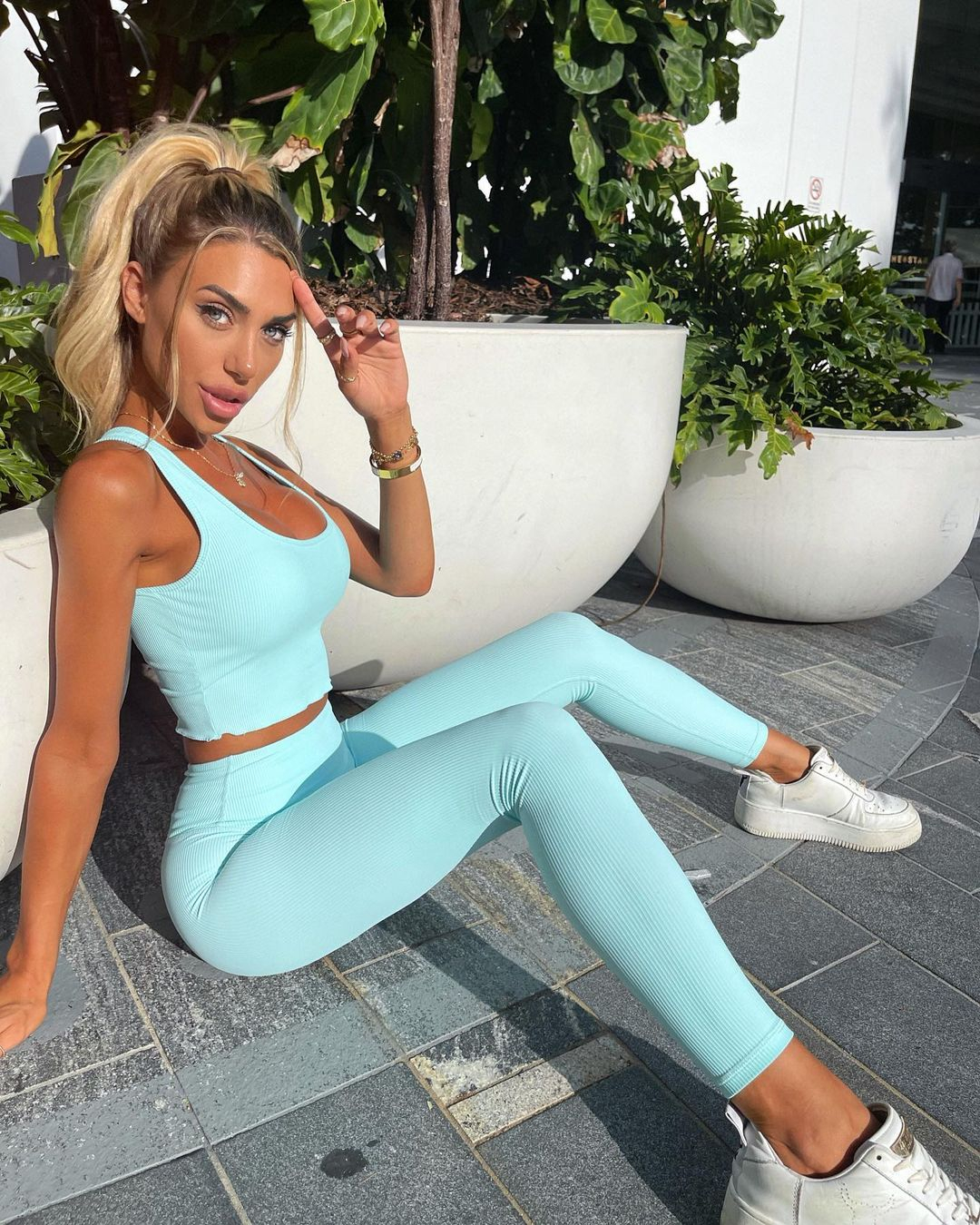 Margarita was evicted just five days after her arrivalCredit: Instagram

Although newbie Margarita almost made it to the final, she was evicted just five days after her arrival.

She has gone on to be a social media influencer, with almost 200k followers on Instagram.

She has spoken out about her plastic surgery and has defended her appearance after former co-star Adam Farrugia called her fake. 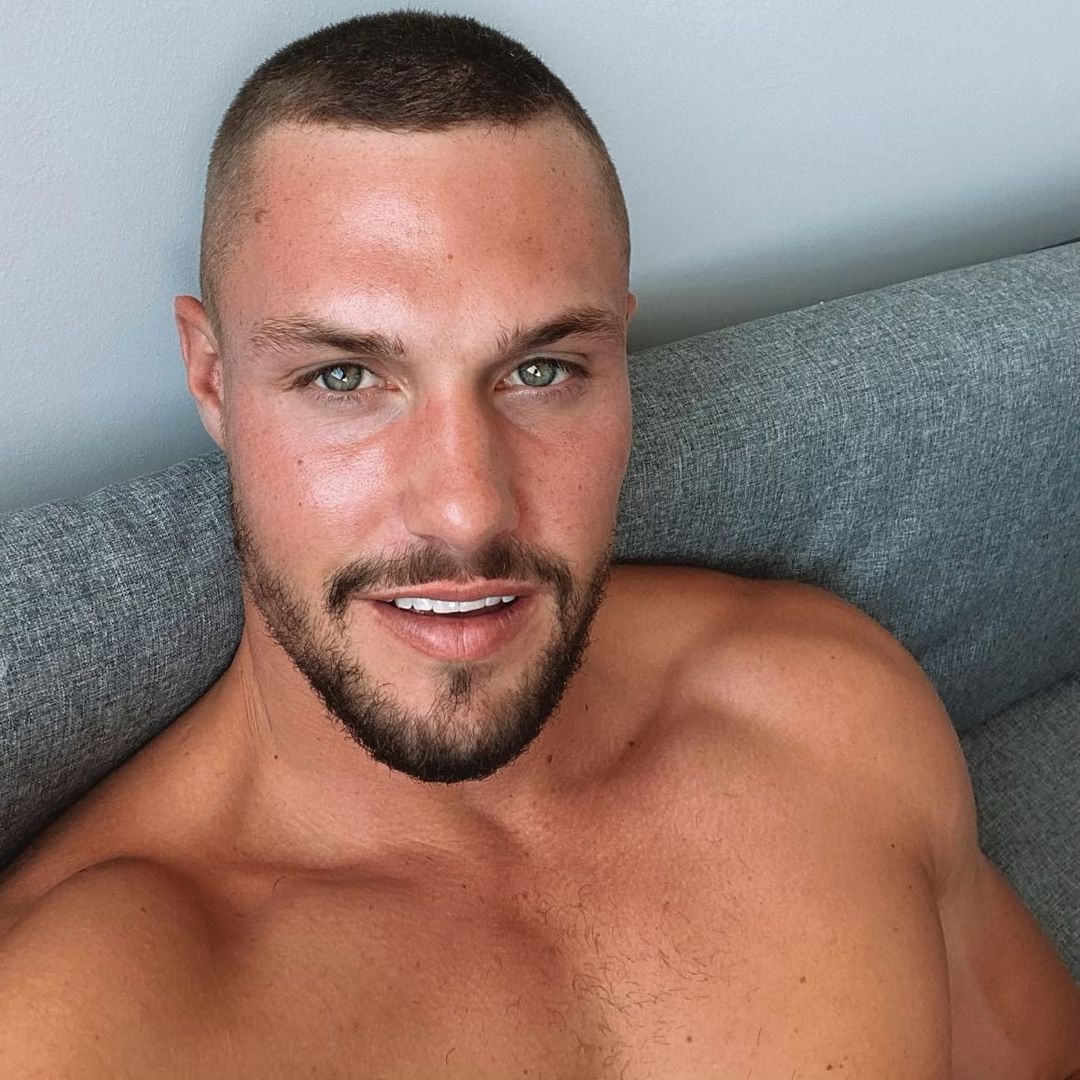 Luke failed to find love with Cassie on the showCredit: Instagram

Luke failed to find love with Cassie on the show, but has found love on the outside with his now-fiancée Olivia.

He revealed on Instagram: “Took this girl diving today and popped the question at the bottom of the ocean!

“Was a moment I will remember forever. #engaged #wifetobe.” 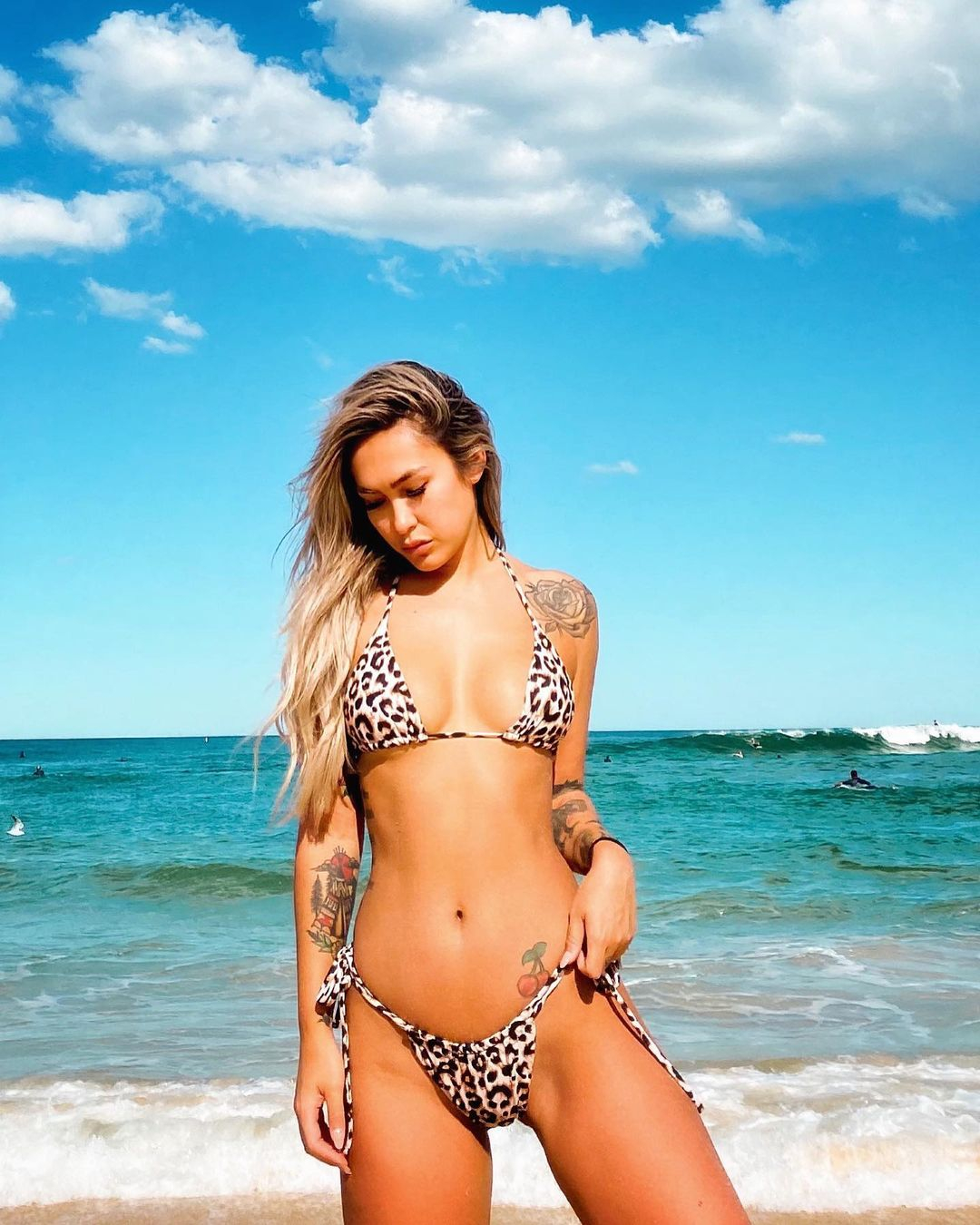 Cassie was one of the originals on Love Island Australia and made it through until Day 30.

She had a brief romance with Luke Packham on the show, but after the show ended she found love with boyfriend Will Mack.

Cassie is now a social media influencer and has over 125k Instagram followers. 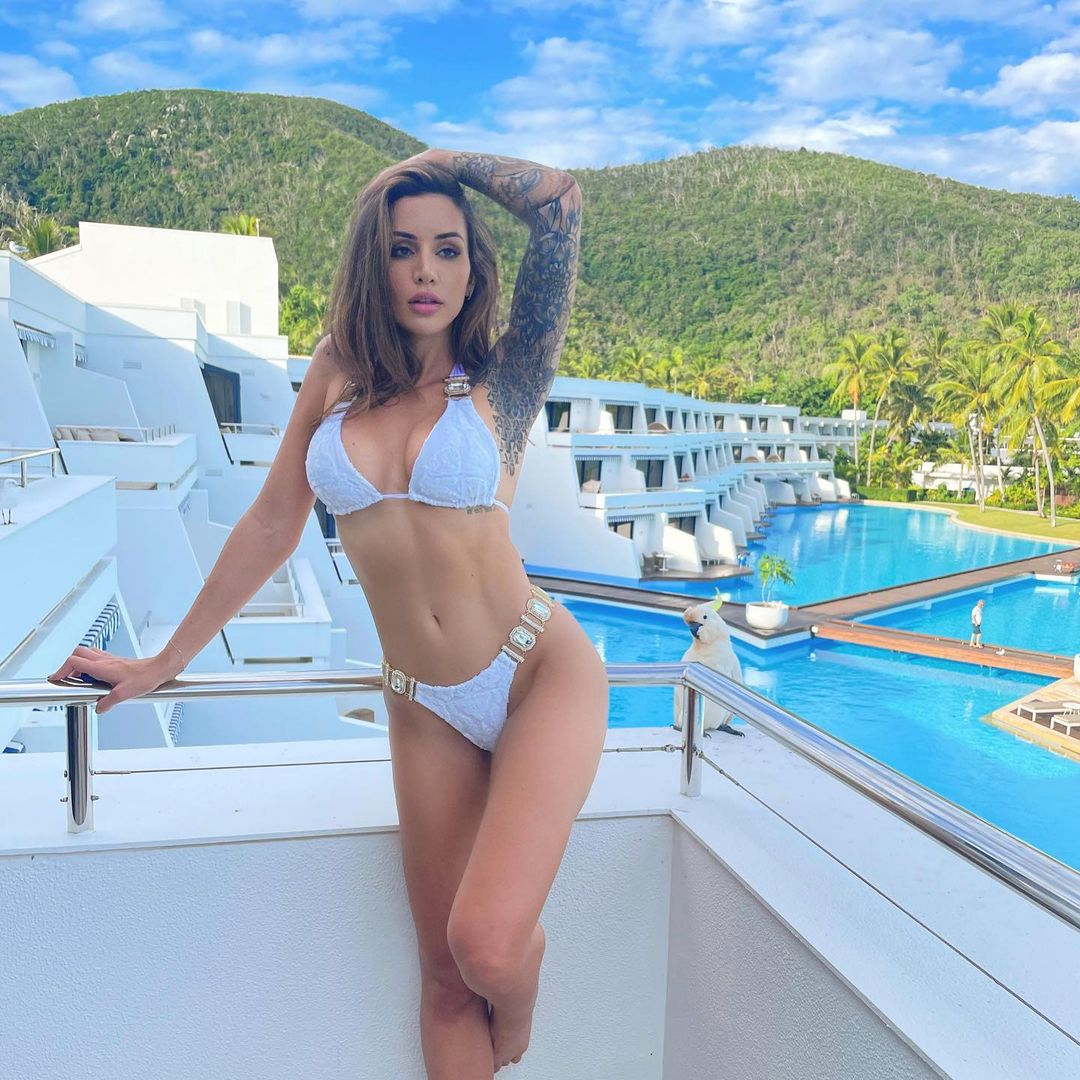 Vanessa Sierra Joli has spoken out about her experience on Love Island.

She revealed she attempted suicide in March 2020 after feeling “isolated” while filming the show.

She now makes her money as an influencer and joined the adult video subscription service OnlyFans back in April 2020. 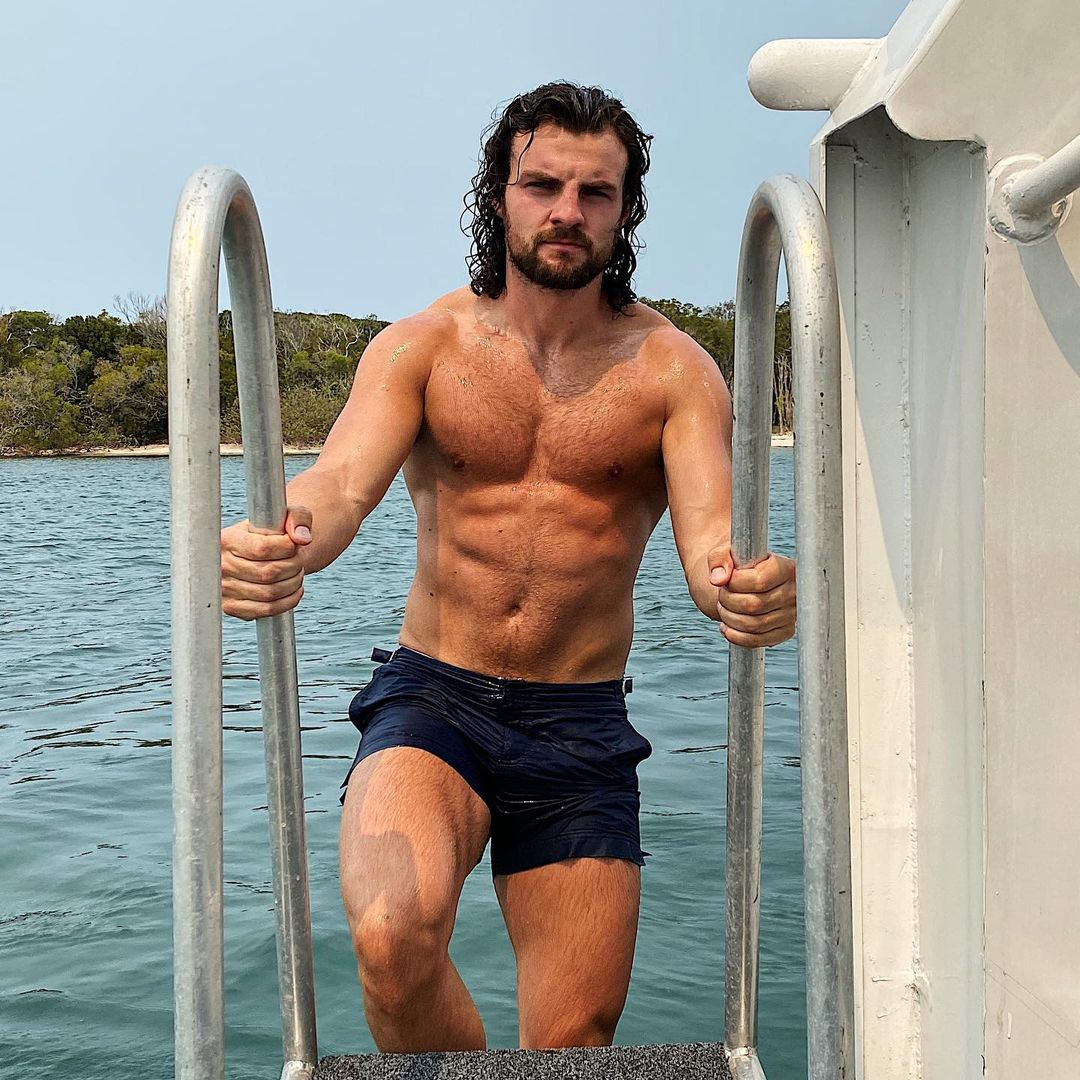 Eoghan has gone back to working in real estateCredit: Instagram

Eoghan has gone back to working in real estate and shares pics of the luxury homes he’s sold on his social media.

He is also an Instagram influencer and loves posting topless photos for fans.

He is still pals with Love Island co-star Matt Zukowski.

MAFSA: Thousands call for Channel 9 apology over Bryce and Melissa