WHENEVER Louise Mitchell has appeared in Albert Square serious drama has swiftly followed.

Over the years, four actresses have played the feisty fan favourite, with childhood custody rows, abuse, broken bones and an epic love triangle all keeping the nation gripped.

Brittany Papple was the third actress to play Louise Mitchell 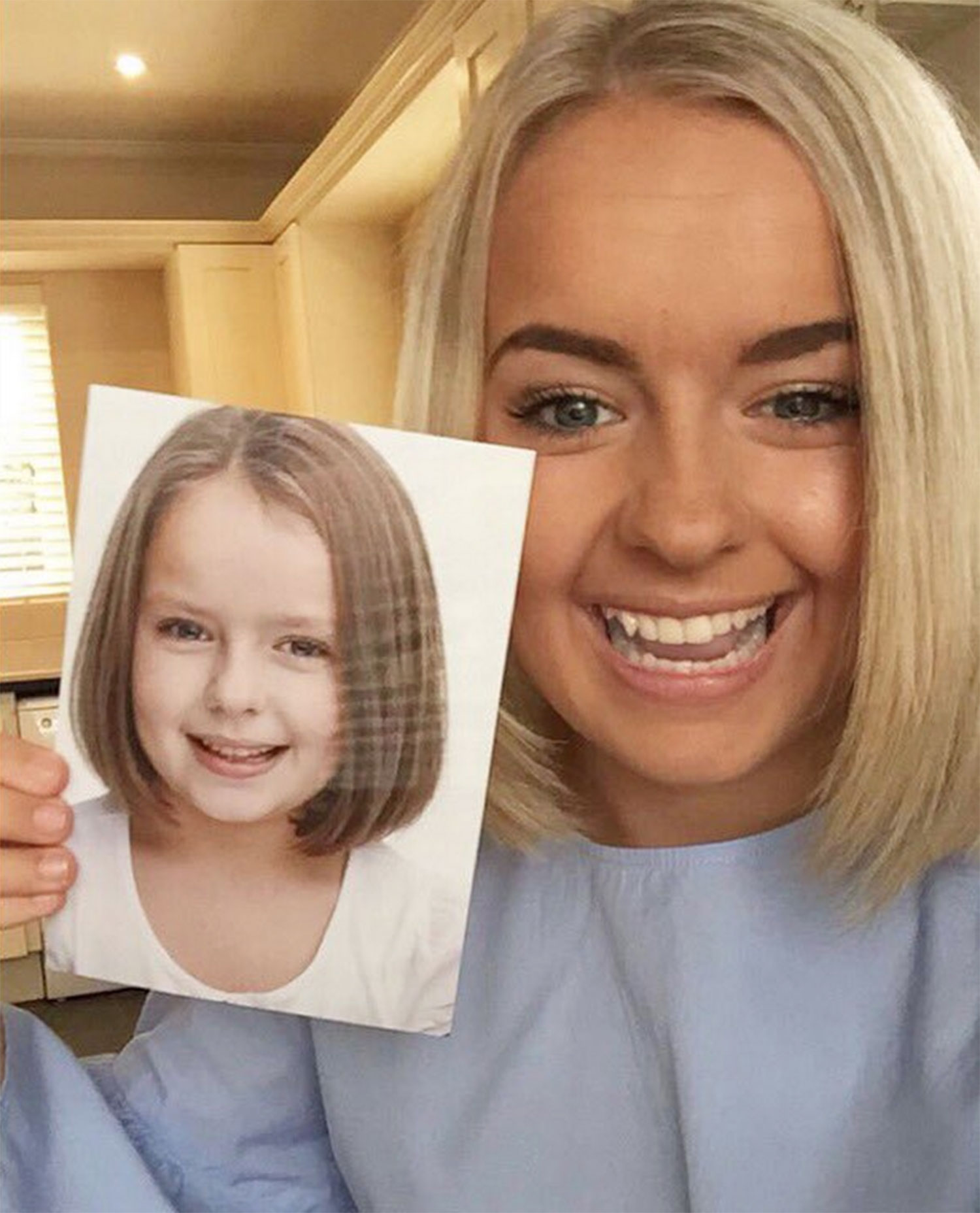 Rachel Cox was the first to appear as baby Louise way back in 2001. Kicking off a chain of events that would dominate Louise’s life for the next decade, mum Lisa put husband Mark down as dad on Louise’s birth certificate in a desperate bid to stop Phil Mitchell from realising he was her biological father.

We take a look at what happened when Louise returned as young girl and the actresses that followed: 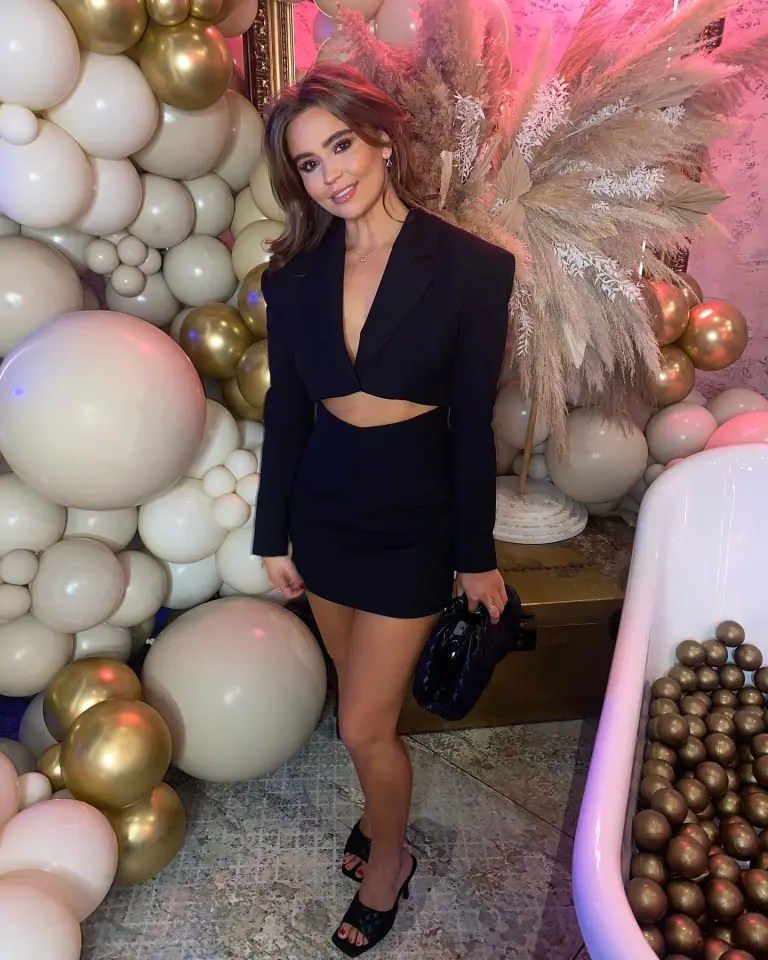 Danni appeared in Outnumbered before starring in EastEnders 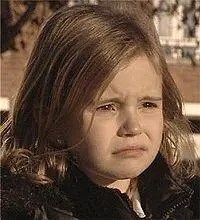 Her spell in the Square was very brief

Danni already had a strong acting pedigree when she joined EastEnders as a fresh-faced eight-year-old.

The youngster played Alexa in BBC sitcom Outnumbered alongside Hugh Dennis before transitioning to Walford in 2008 as Louise Mitchell 2.0.

Her time in Albert Square was short, with her departing after a brief reunion with her biological dad Phil, having not yet realised he was her real dad.

Danni hasn’t acted since 2012 but she has a promising modelling career becoming the face of Superdrug last year.

She also has her own YouTube channel, which has videos of her sharing the contents of her make-up bag and trying on face products.

When she’s not busy perfecting her next glam look, according to her LinkedIn, Danni is a personal assistant at the Bank of England.

Bullied and abused by her manipulative on-screen brother Ben, Louise had a torrid time during Brittany’s short stint on the soap in 2010.

She was also at the heart of a custody dispute between her dad Phil Mitchell and mum Louise Fowler.

The dark storyline saw Ben transfer the abuse inflicted on him by Phil’s ex Stella Crawford to his little sister.

He would burn Louise’s hand with a hot spoon so she would “learn a lesson” the same way he had done.

Eventually Phil learned of Ben’s twisted behaviour and Louise went back to life with her mum.

Since leaving the soap, Brittany, 26, went on to study and graduate from Millennium Performing Arts.

The blonde bombshell was a dancer at Disneyland Paris, sharing fun snaps from within the world famous park on Instagram.

She also shares pictures from her holidays in desirable locations such as Barcelona, Milan and Dubai and often looks loved-up with her long-term boyfriend Sam.

The most recent actress to play Louise burst onto screens in 2016 and was immediately placed in peril as Phil demolished a car lot without realising his teen daughter was inside.

She was involved in some sizzling storylines including being caught having sex with Hunter on CCTV inside the E20 club and was even romantically linked to co-star Shaheen Jafargholi, but insisted they were just friends.

Her biggest plot line was a love triangle that saw her unaware boyfriend Keanu Taylor had got her stepmum Sharon pregnant.

Viewers were kept on tenterhooks as Hunter and Sharon desperately tried to hide their relationship until it was discovered by a furious Phil and Ben, who ended up ordering a Christmas Day hit on him.

Since bowing out of the Square in 2020, Tilly has been hard at work on a number of acting projects, the latest of which his thriller Marooned, due out this year. 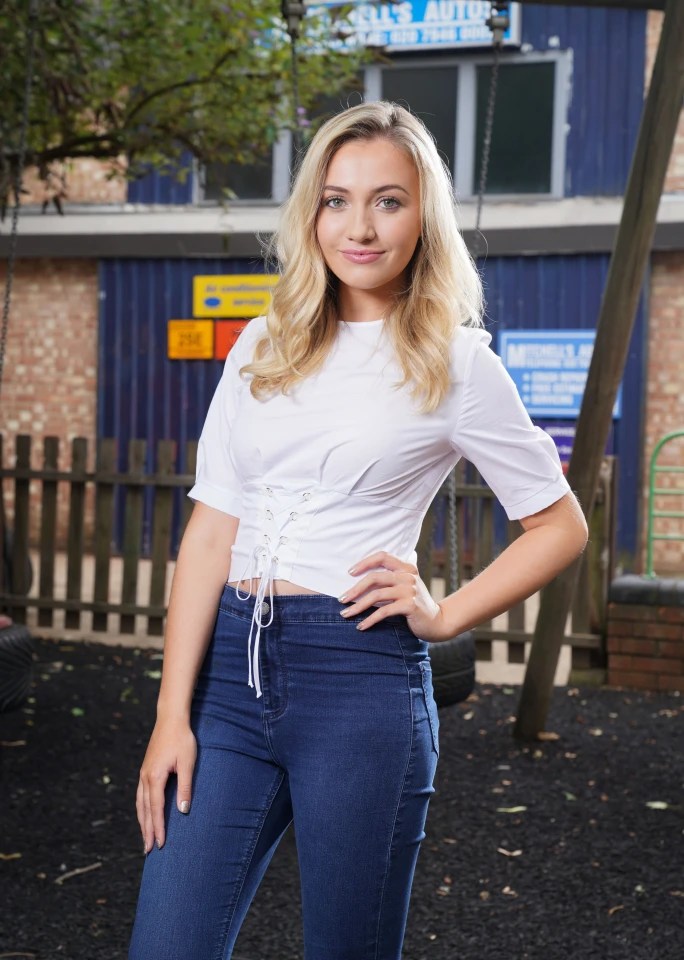