ACCLAIMED actor Tom Hanks has appeared in dozens of films, including The Simpsons Movie.

Fans believe that his coronavirus isolation was predicted by his cameo.

When was Hanks featured on The Simpsons?

Tom Hanks appeared in The Simpsons Movie, which was released in 2007.

During his cameo he advertises a “new Grand Canyon” and claims the US government has lost its credibility.

He adds: “This is Tom Hanks saying if you see me in person, please, please leave me be.”

Tom was hospitalized with coronavirus last year alongside his wife Rita Wilson, and both spent time in isolation.

Fans have long been buzzing about the cameoCredit: 20th Century Fox

What did fans say about Hanks and The Simpsons?

Fans of the show believe that The Simpsons predicted that the Oscar-winning actor would come down with the coronavirus.

One fan said: “The Simpsons also nailed the prediction of Tom Hanks being quarantined.”

Another added: “Tom Hanks has coronavirus who’s gonna dig up the Simpsons episode that predicted this.”

Someone else wrote: “So now the Simpsons predicted Tom Hanks getting the coronavirus too… wtf.”

Another asked: “Can the Simpson’s predict the solution to the virus and Tom Hanks.” 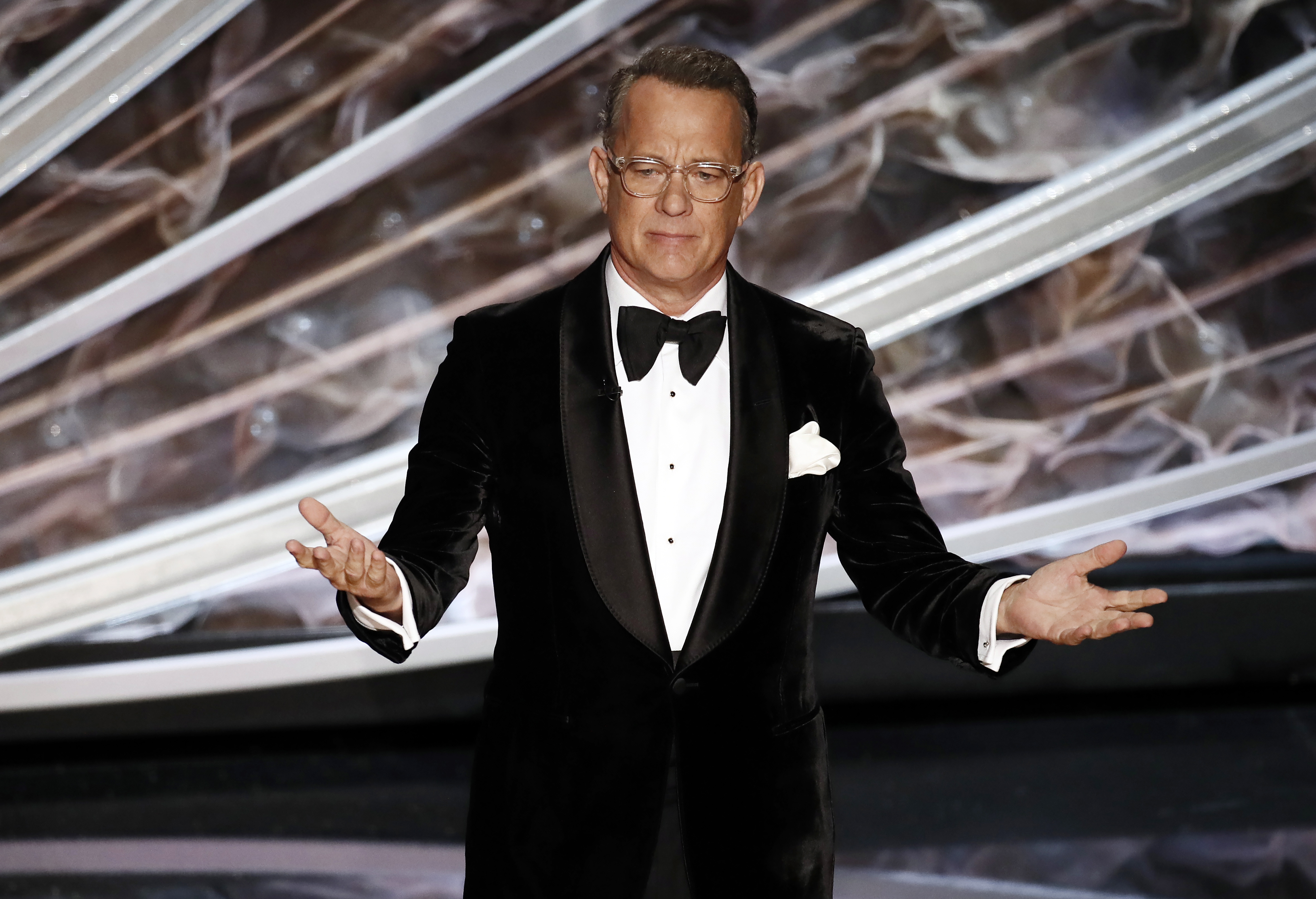 Tom Hanks at the 2020 OscarsCredit: EPA

Others have pointed out that the “prediction” is not one of The Simpson’s strongest and is tenuous.

Hanks will host Celebrating America, a 90-minute special on the night of Joe Biden’s inauguration.

Timberlake said he and Clemons would perform their new song Better Days, adding: “This song was our way of doing what little we could to encourage everyone to stay hopeful.”

The special will be broadcast live on ABC, CBS, CNN, NBC and MSNBC beginning at 8:30 p.m. on January 20.

The show “will showcase the American people’s resilience, heroism, and unified commitment to coming together as a nation to heal and rebuild,” according to producers.