When was Jordin Sparks on American Idol?

JORDIN Sparks is a Grammy-nominated singer who once was on the hit show, American Idol.

Since Jordin Sparks’ time on American Idol, she has released over six studio albums.

When was Jordin Sparks on American Idol?

Around 15 years ago, the world met Sparks on the hit TV singing competition American Idol.

Sparks made her debut on the idol stage in season 6 of the series in 2007.

At the time she became the youngest winner in the series’ history at age 17. 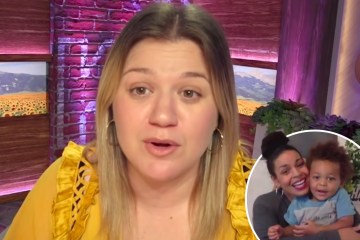 On March 28, 2022, Sparks will return to American Idol, but this time acting as a mentor.

In a clip for the March 28 episode, Sparks chats with contestant Sir Blayke ahead of his performance.

“I come from a background of a struggling mom and dad, and a house full of eight kids,” Blayke told Jordin.

“I’ve always felt like I had to make myself smaller.”

What is Jordin Sparks’ net worth?

Having had a lucrative career making music and winning American Idol, Sparks has generated considerable wealth for herself.

Celebrity Net Worth reports that her estimated net worth is a total of $8million. 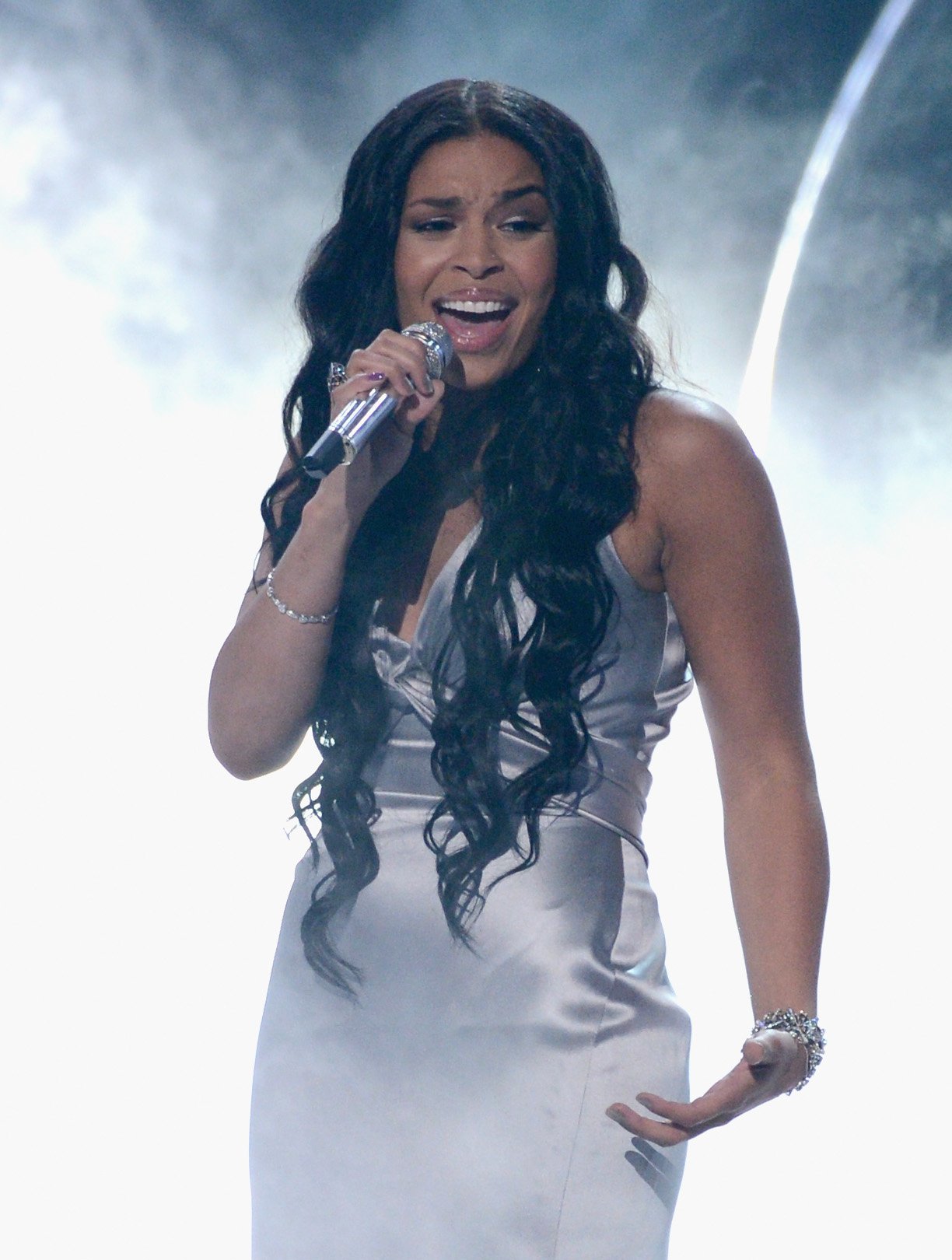 In 2017 the singer married her husband Dana Isaiah, they share one child together.

One year later in 2018, the couple welcomed their son Dana Isaiah Thomas Jr. to their family.

In 2020 Sparks told Us Weekly that the couple does not plan to have any more children.

“I can’t say what’s going to happen in the future, but I’m, like, very sure that it’s still gonna stay just one.”