AT the age of 81, Tina Turner sees this documentary as her goodbye to the public. 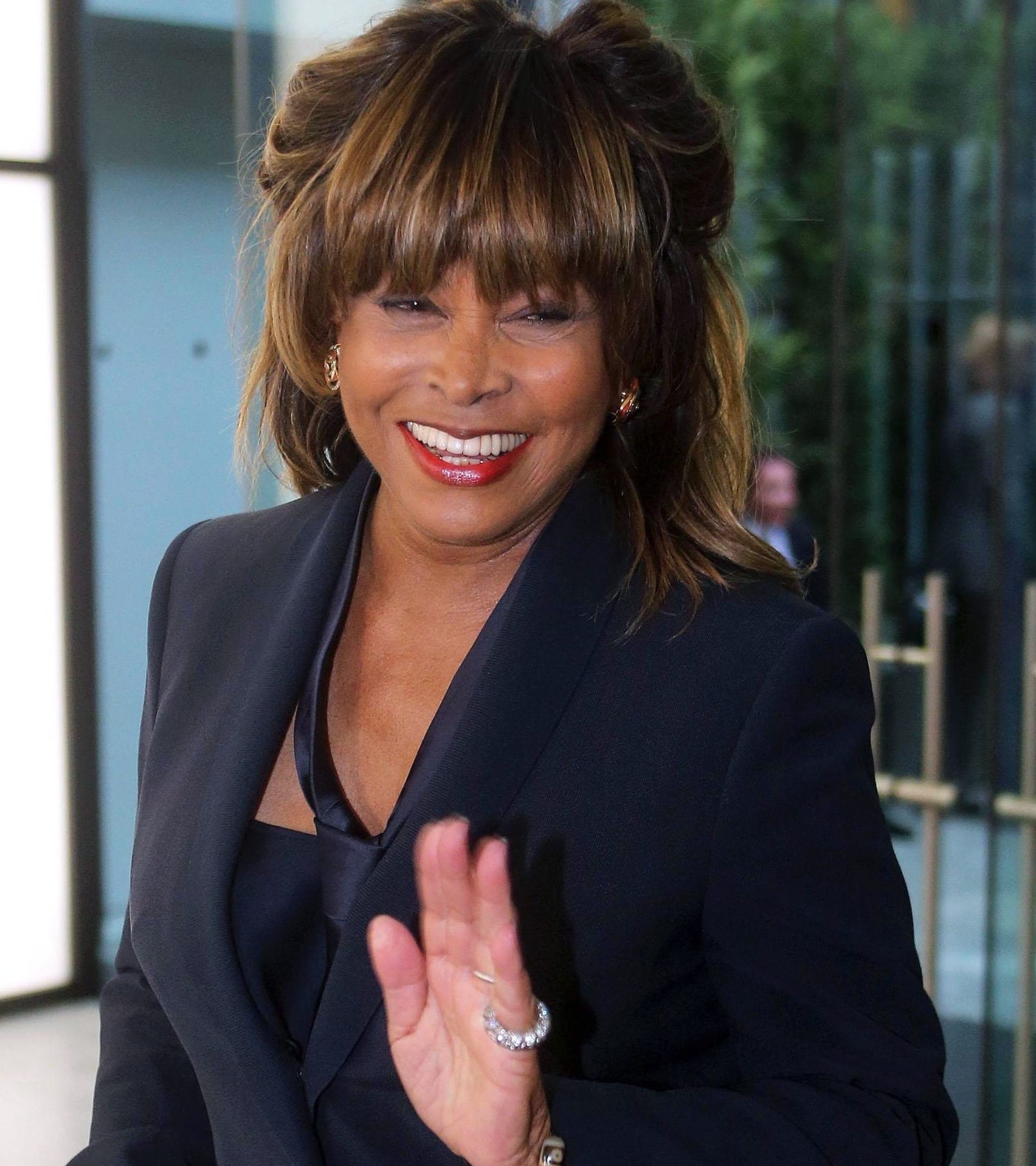 When is Tina released and how can I watch it?

The new documentary will air on HBO and HBO Max at 8 p.m. Saturday, March 27 and on demand Sunday, March 28.

Tina’s life story has been documented before in her best-selling memoir I, Tina: My Life Story and the film adaptation What’s Love Got to Do with It. 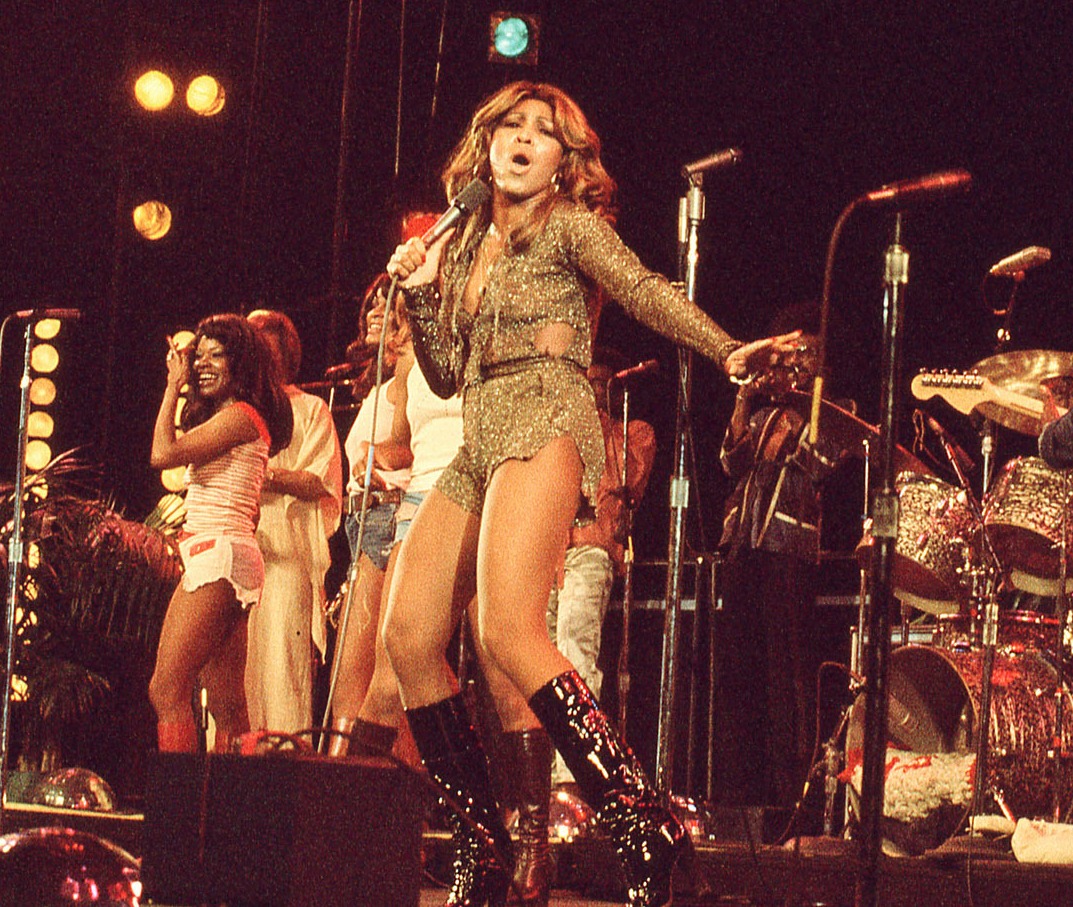 Tina Turner is often referred to as the queen of rock n’ roll.Credit: AP

What will the documentary discuss?

The documentary will begin by addressing Tina’s darker moments such as her childhood neglect, horrific spousal abuse and private suffering.

However, there are more uplifting moments when the film focuses on her journey to freedom, her professional success and years of public adoration.

The story of Tina’s tumultuous life is no secret to the public but in this film, we get to hear Tina reflect on her life herself through archival and recent interviews. 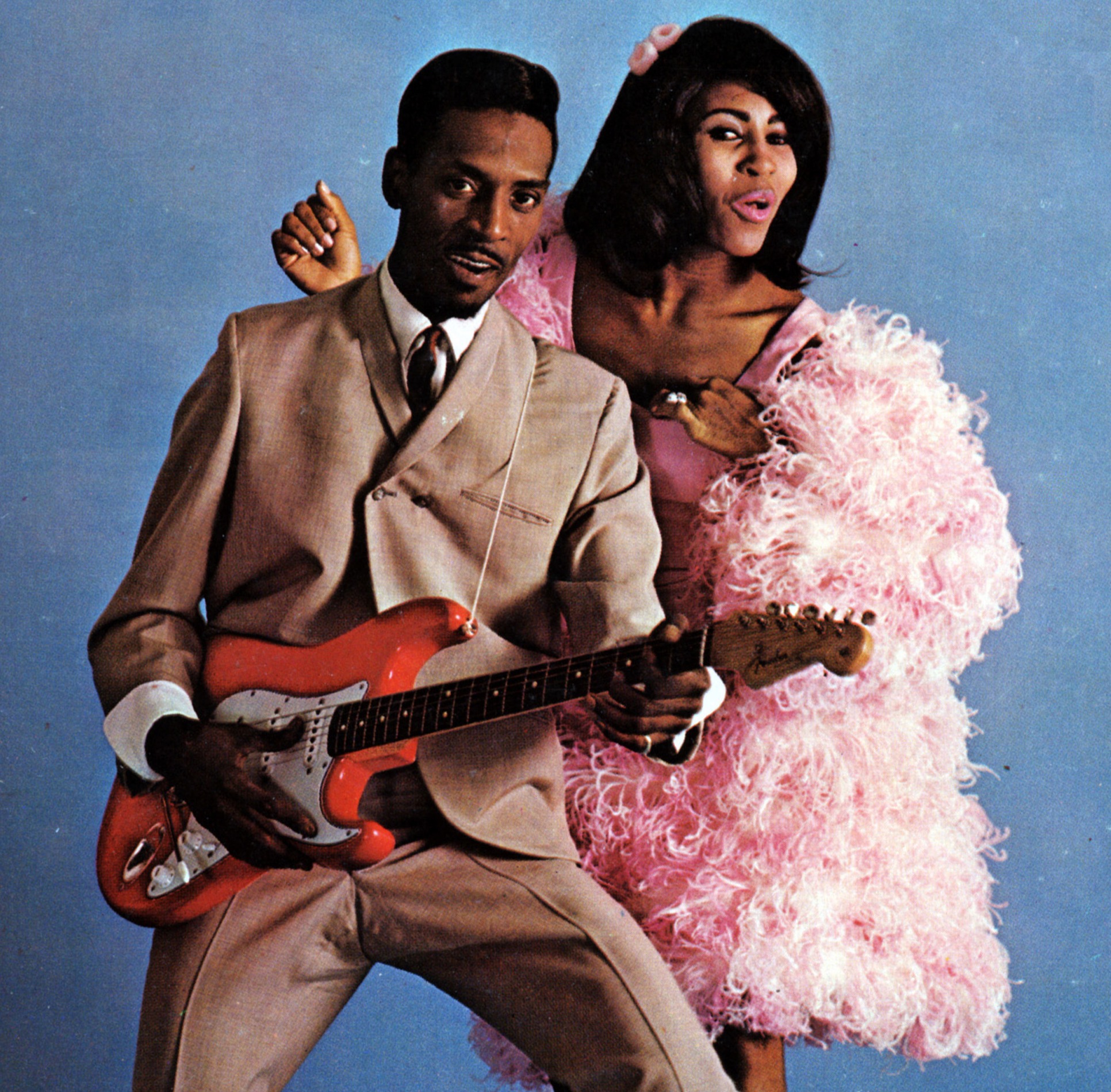 After Tina was abandoned by both her parents as a teenager, she auditioned to join Ike Turner and his band, and everything was fine until they married and he started abusing her physically, sexually, and mentally.

Tina explains that she thought people might stop asking her about her former husband if they only knew but those stories stuck with her and became part of her legacy.

Tina’s harrowing growth from victimhood to successful rocker chick is what so many people adored about Tina. 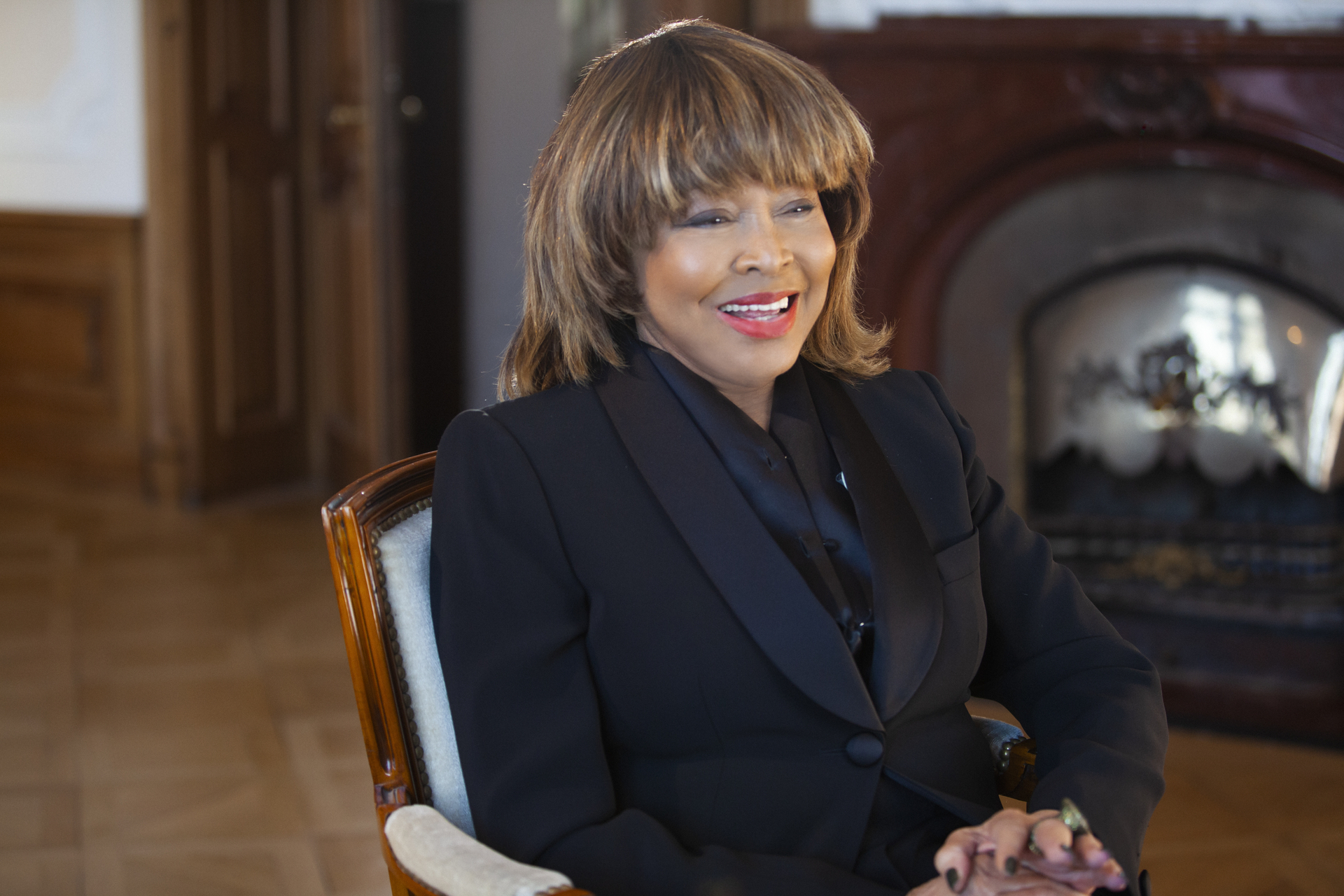 Her 2008 tour, which she performed at age 69, was one of the best-selling of all time.Credit: AP

What is Tina Turner up to now?

The 81-year-old has suffered serious health complications in recent years, including a stroke, cancer, and kidney failure which led to a transplant in 2017.

She also discusses her post-traumatic stress disorder diagnosis which she suffers from after her years of abuse.

However, she claims to have forgiven Ike, who died of an accidental drug overdose in 2007.

Both titled Tina, the documentary and a Broadway musical about Turner’s life, which opened right before the pandemic lockdown, have been claimed to be her final goodbye to public life.

The couple moved to Switzerland in 1995 where they currently live but Tina was performing until 2009.

On May 5, 2009, Tina performed her last show in Sheffield, England, and sees this documentary as her final moment in the spotlight.

RHONY’s Bethenny Frankel, 50, shows off her figure in tiny bikini and puts her ‘$1 MILLION’ engagement ring on display