After weeks of wintry blasts and freezing showers, everyone is looking forward to the coming of Spring.

But when does Spring actually start?

According to the Met Office, the astronomical start date for Spring in 2021 is Saturday, March 20 and the end date is Monday, June 21.

This date is determined in reference to the position of the Earth’s orbit in relation to the sun, taking equinoxes and solstices into account.

However, the Meteorological spring is based on yearly temperature cycles and puts the beginning of Spring at Monday, March 1 and the end of the season at Monday, May 31. 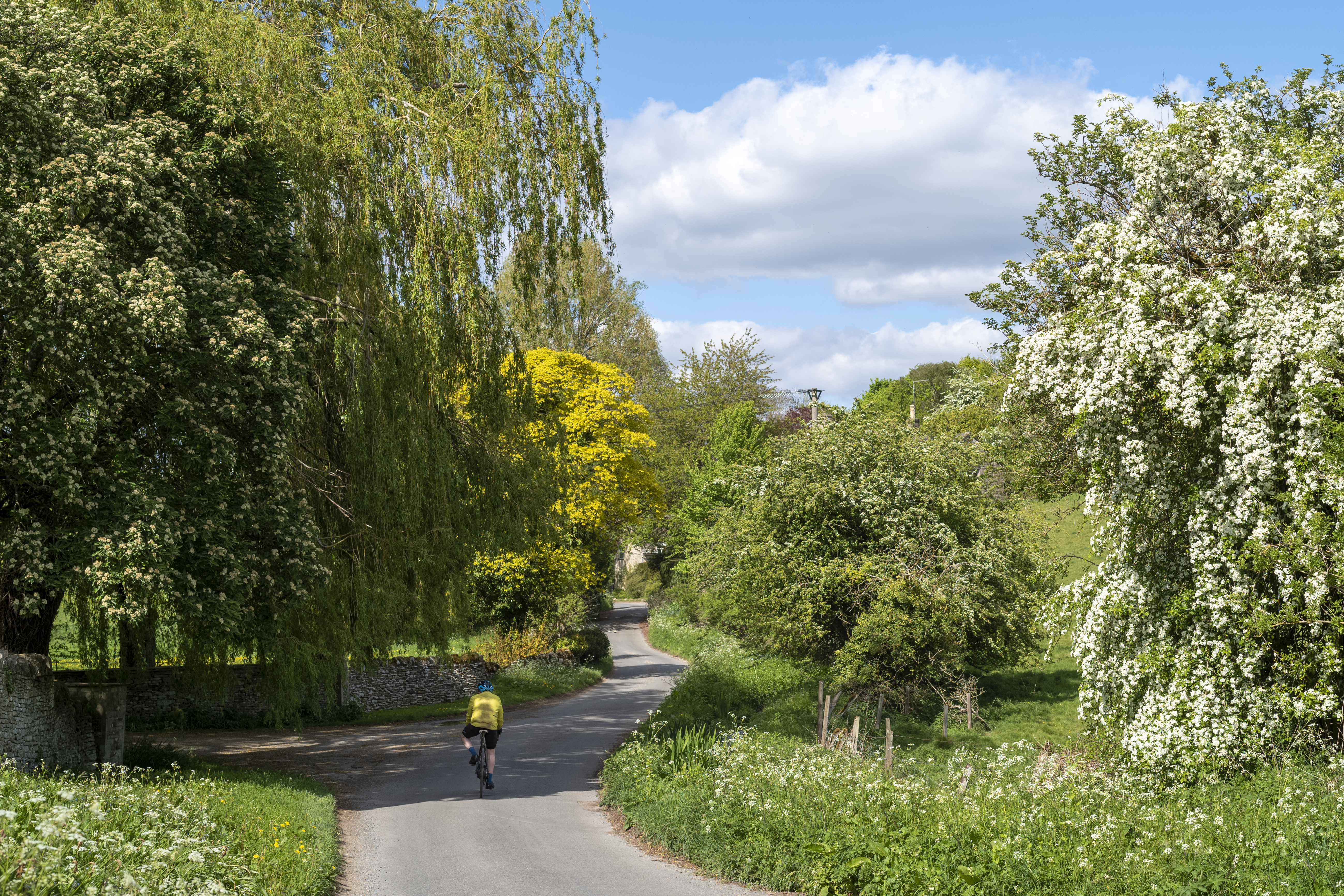 What determines the first day of spring?

There are two different ways of deciding when Spring starts.

The first is astronomical.

This calculates the start of Spring based on the position of the Earth in relation to the sun.

This is due to the 23.5 degrees of tilt of the Earth’s rotational axis concerning its orbit around the sun.

As seasons vary in length, the start date of a new season can fall on different days each year.

However, in meteorological terms, the four seasons are decided based on annual temperature cycles and meteorological state to determine a clear transition between the seasons.

The meteorological seasons are split into four periods made up of three months each. 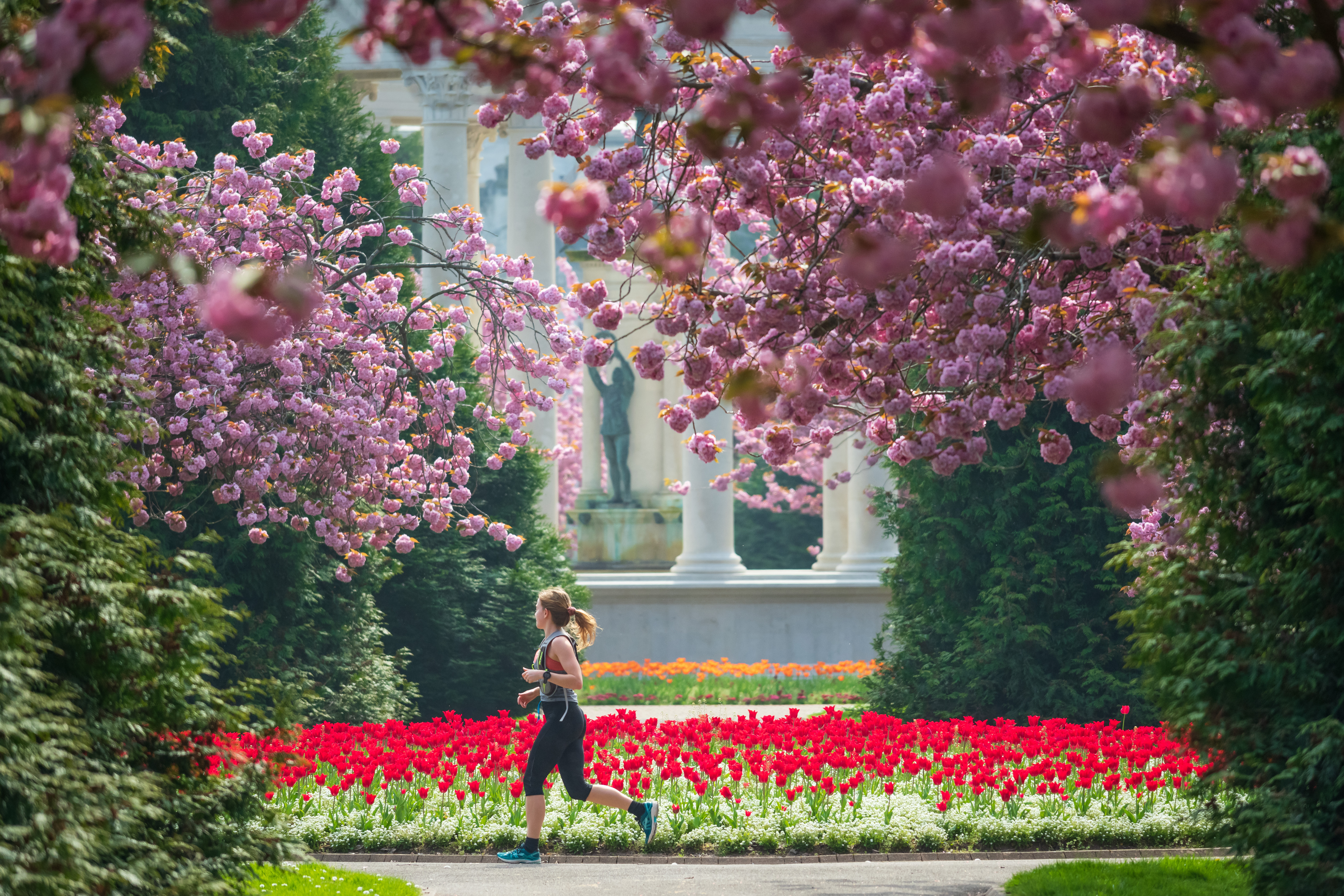 The astronomical date for the start of Spring is March 20Credit: Getty Images – Getty

Why are there two different start dates?

The astronomical and meteorological dates for the start of Spring use different criteria to work out the seasons.

The meteorological calendar is the easier of the two dates as it splits the year into four easy seasons of three months based on the Gregorian calendar.

The astronomical calendar, however, takes into account equinoxes which mark the two times in the year when the equator is the closest part of Earth to the sun, with both the northern and southern hemispheres sharing sunlight equally.

For six months of the year, either the northern or southern hemisphere points more towards the sun, bringing warmer temperatures we describe as spring and summer.

The autumnal and spring equinoxes mark the point when the two hemispheres swap over.

The summer and winter solstices chart the moment the sun reaches its most northerly and southerly points. 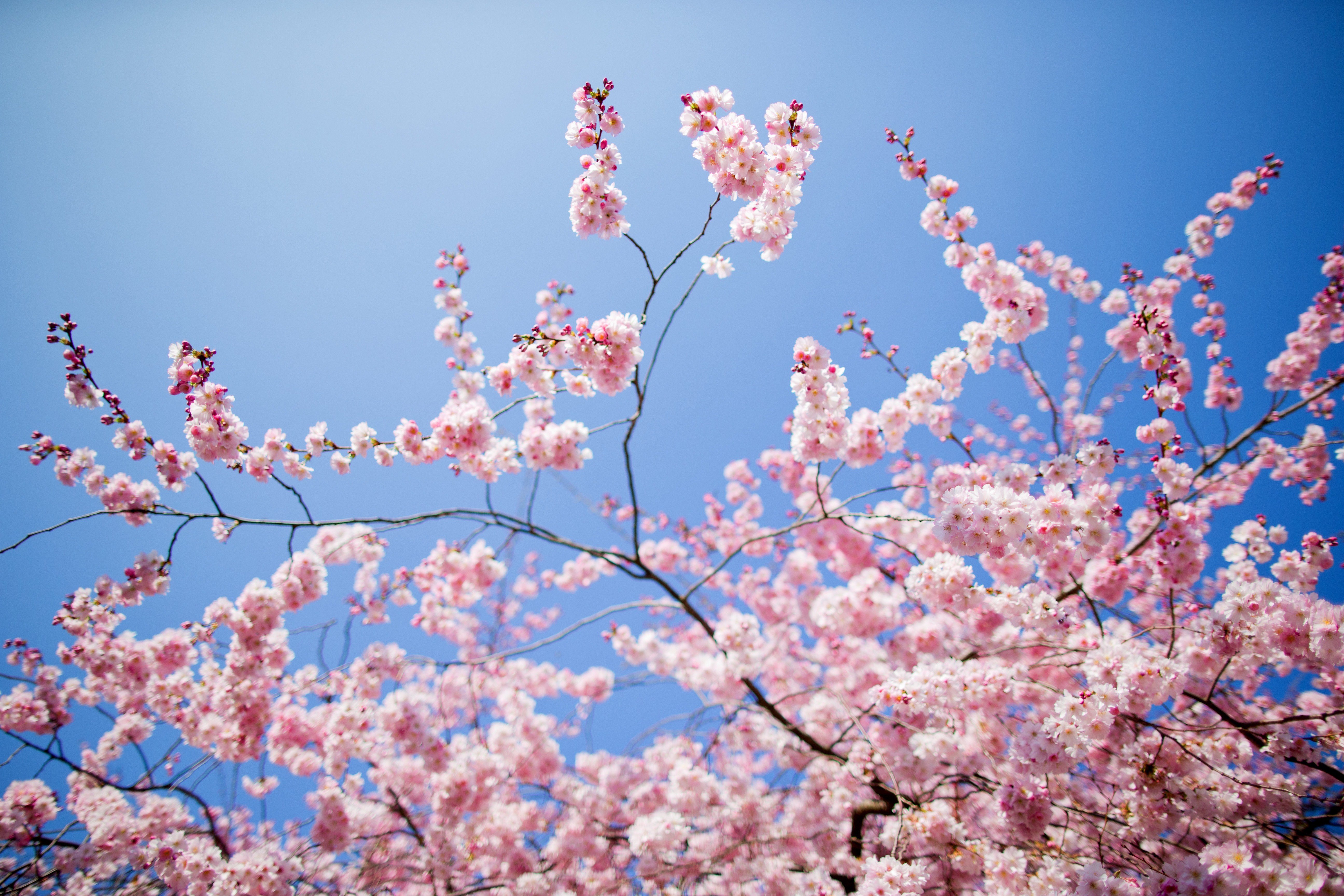 The Meteorological date for Spring is March 1Credit: AFP – DPA