A RELAXING weekend will restore the signs and bring mental clarity.

Today may bring surprises and good news, the signs should keep a positive attitude about anything that comes their way. 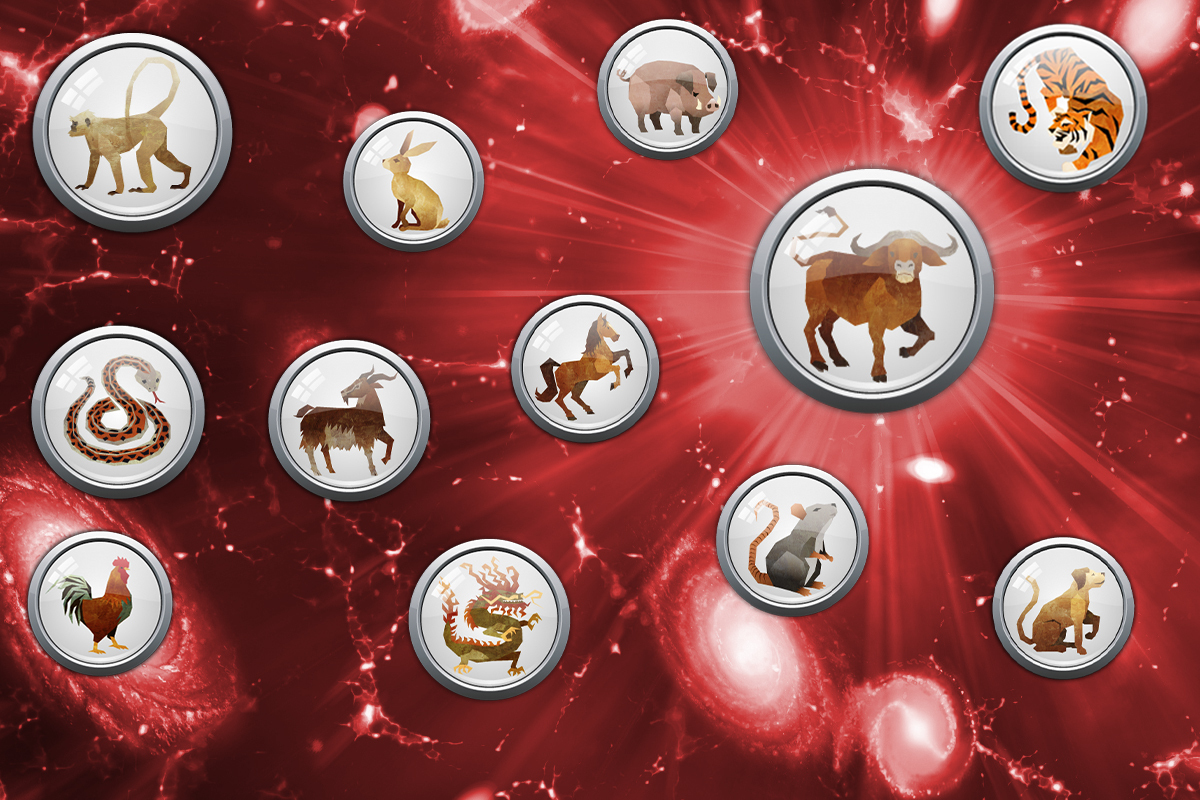 The 12 signs of the Chines zodiac

Rats, put a little effort into your relationship today.

Surprise your significant other with a special fun night out or a delicious dinner.

It’s okay to be vulnerable and let your partner know you are invested in making the relationship work.

Things are working in your favor!

Don’t give more than what you are capable of giving.

Make sure you are taking care of your mental health today and relaxing.

You are your most important priority.

Tigers, you will meet someone who will sweep you off your feet.

Are you ready to potentially be face to face with your soulmate?

Things may not escalate quickly into a relationship, but there will definitely be an opportunity to be romantically involved.

Nourish this with caution and vulnerability.

Rabbits, someone who you may not ask for advice may give you their two cents.

Don’t take their word as absolute, but definitely listen to what they have to say.

People have different perspectives and ways to deal with situations.

Pay attention and be discerning.

Dragons, you deserve every reward for your hard work.

Don’t ignore everything you have done to get to where you are.

You will receive praise and accolades for your attention to detail and your ability to solve any problem that arises.

Be proud of yourself.

Snakes, the universe works in mysterious ways so don’t be discouraged if things aren’t sorting out as planned.

Give certain situations time to unravel on their own.

The outcome may surprise you in more ways than you thought.

Horses, you need some self-love today.

Do an activity that brings you joy and step out of your comfort zone.

Take care of yourself and nourish your body with the right nutrients.

You deserve to feel good.

Goats, rework your schedule so you can spend more time with the people you love.

You can’t always be focused on working, you have to enjoy yourself too!

Make sure you are limiting your screen time on your phone as well.

Be more engaged in the present moment.

Focus on spending the day doing things you enjoy and make you feel good.

Channel your anger and energy into activities that will bring a smile to your face.

Don’t waste the day being angry at nothing!

Roosters, if you live with a significant other, be mindful of their space.

Don’t be so hell bent on spending every hour of the day together.

Focus on giving each other freedom to do things without one another.

Don’t let your anger get the best of you and be mindful with how you interact with others.

Things are changing for you right now, pay attention to your surroundings.

Pigs, if you are relaxing this weekend, make sure you get off the phone and stop answering emails!

Enjoy your weekend doing things that don’t pertain to work.

Really focus on restoring your mind and energy, even if it means being lazy and staying on the couch!

Tiger King on Netflix: What happened to its cast?