THE signs of the zodiac will experience a shift in their energies that will drastically improve their moods.

They should focus on their goals and personal life today as certain circumstances will soon change. 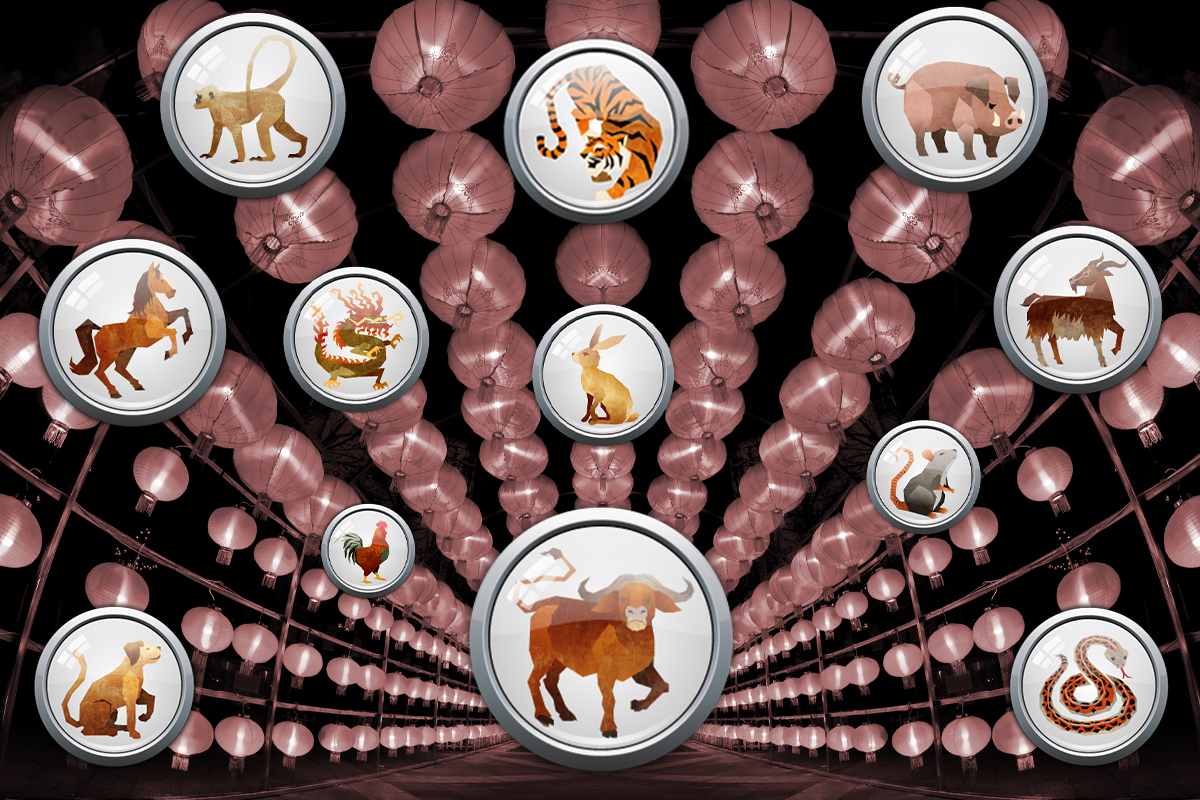 Rats, it’s time for you and your partner to put more effort into your relationship.

If you aren’t putting in effort because you aren’t sure if they are “the one” for you, break things off.

Don’t drag anyone along because you are unsure about your feelings.

Be honest with yourself.

Oxen, it’s time for you to do some healing.

You tend to be strong and hide your true feelings at times.

You are only hurting yourself if you don’t deal with situations properly.

Give yourself a space to feel whatever you want.

Tigers, you are a perfectionist and get upset when things don’t fit your plan.

When it comes to love, there is no exact formula that will fit every time.

Let things play out as they should and let go of any need to control the outcome.

Rabbits, you may want to turn a blind eye to conflict.

If you aren’t in the mood to engage in dramatic situations, keep quiet and don’t involve yourself.

You have bigger fish to fry and more valuable things to invest your time in.

Focus on what truly matters.

Dragons, you’ve given it your all when it comes to your career, but are you satisfied?

If you feel like you can do more, push yourself and accomplish those goals.

On the other hand, if you want to take a break and regroup your thoughts, that is also a good idea.

Listen to your heart.

You may feel stressed and anxious over several situations in your life.

You can’t expect to control everything around you.

Whatever’s meant to be will be.

Horses, are you truly happy?

When was the last time you did something that filled you with joy and inspiration?

What are things that you look forward to doing?

Ask yourself these questions and pursue anything that brings you positivity and peace.

You are in charge of your emotions.

Goats, what you think about, you bring about!

Your thoughts are so important, make sure you aren’t being negative.

Focus on all the great things that surround you and find ways to create more wonderful opportunities.

Gratitude is the attitude.

If you need a day off, don’t hesitate to take one.

You are important and your well-being matters.

Make time for your wellness and get some rest.

You may feel a strong need to want to “one-up” someone over something they did to you, but hold back.

Don’t bring in bad karma into your life and know that the universe is taking care of everyone on its own time.

Step back and let life handle it.

Dogs, what are you so worried about?

If you can’t change a situation, then stop worrying so much about it.

What’s said and done is part of the past.

Focus on rebuilding your present to make a better future.

Pigs, cozy up this evening to a good book or a TV show you’ve been wanting to binge!

You can’t always be all work and no play.

You deserve to have a relaxing night doing something that quiets your busy mind.

Don’t hesitate to be lazy.