IT is just the end of another accomplishing week for the signs of the Chinese zodiac and today will bring them plenty of relaxation and satisfaction.

The Chinese New Year is approaching soon and the signs will gain a new perspective on the year that is ahead for them. 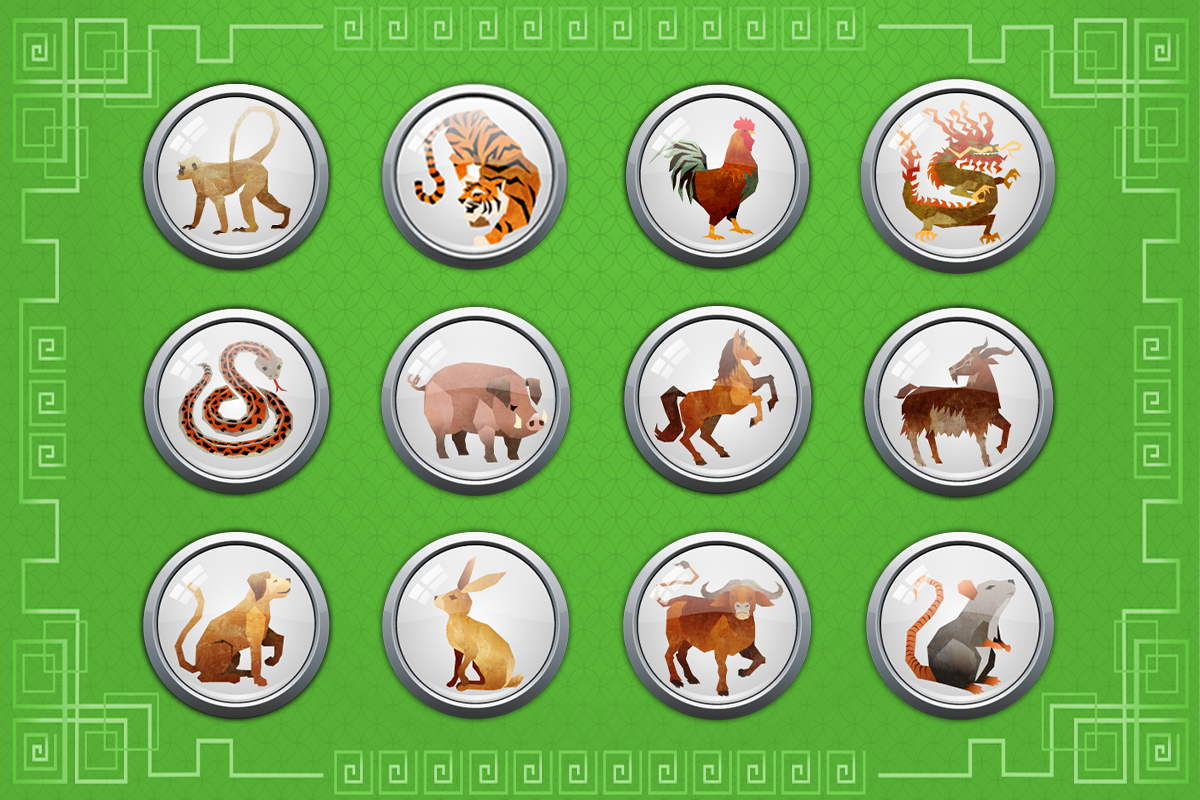 Rats, you’re all about having fun today!

People around you are excited and experiences feel new right now so enjoy yourself.

It’s good to be enthusiastic and keep a positive attitude.

Oxen, you’ve been let down by past lovers before.

Today, focus on the positive and everything you learned from people who have hurt you.

Don’t bring in the negative energy into new experiences but definitely keep in mind what you went through and don’t repeat it.

Learn to let go of hurt and make room for something better.

Tigers, the stars are promising you a passionate time right now!

Have you been putting yourself out there more?

Someone new is going to come into your life with fresh perspectives and an incredible knack for understanding.

This could be a soulmate connection finally making its way to you.

Rabbits, it’s a bad day, not a bad life.

Stop being negative about everything that happens to you and start understanding the cause of these problems.

You should feel grateful for what you have while still aspiring to be better.

Focus on what you can control.

Dragons, you have an insatiable urge to get busy today!

Normally, you enjoy relaxing the day before the week starts but today you’re full of energy and excitement.

Go spend your day doing things you enjoy and prep for the week ahead.

You will be ready for whatever is coming your way.

Snakes, have you been feeling like you’re getting played?

If something about your significant other and your relationship doesn’t feel right, speak up or walk away.

You don’t have time to deal with petty behavior and someone who meets you halfway.

Stop convincing yourself that you can force others to love you.

Horses, sometimes it’s tough to figure out how to get things done.

Don’t let yourself get overwhelmed by everything that is going on and take things one step at a time.

As long as you’re okay, anything that is headed your way is just another challenge for you to overcome.

Goats, expect an influx of funds in your financial matters soon.

You’ve been making all the right moves when it comes to money and it’s starting to show.

Keep track of everything you spend and receive as it could help you get a perception of where you really are financially.

Monkeys, you’re tired of always being the one to stay happy in your relationship.

Your partner may be feeling down and negative about everything and it’s starting to affect you.

Help them lighten up and see the world through your eyes right now, there is a ton of good surrounding the both of you that is being overlooked.

Don’t let their mood affect you too much though; you are responsible for your own happiness.

Roosters, you say you’re too busy to find love but what about all the spare time you have?

You can fool others but not yourself.

Make time for your personal life and let relationships with others flourish.

Don’t necessarily devote all of your attention to it, but make space for it to exist.

Dogs, do nothing today and just take it easy.

You are always helping others out and neglecting your needs.

Say no to whatever you have committed yourself to do today and focus on how you can have a good day.

A little rest and recovery will come a long way.

Pigs, one of the best parts about having a partner is knowing you have a steady support system.

Stay comfortable with each other and focus on building your life together.

People around you may be jealous but that is only because they want what you have.

You and your love are on cloud nine right now…