AFTER a full moon in Leo, the signs of the Chinese zodiac should start carrying out their plans and goals as January comes to an end.

Today, the signs should tidy up any loose ends and prepare for a weekend full of activities and good company. 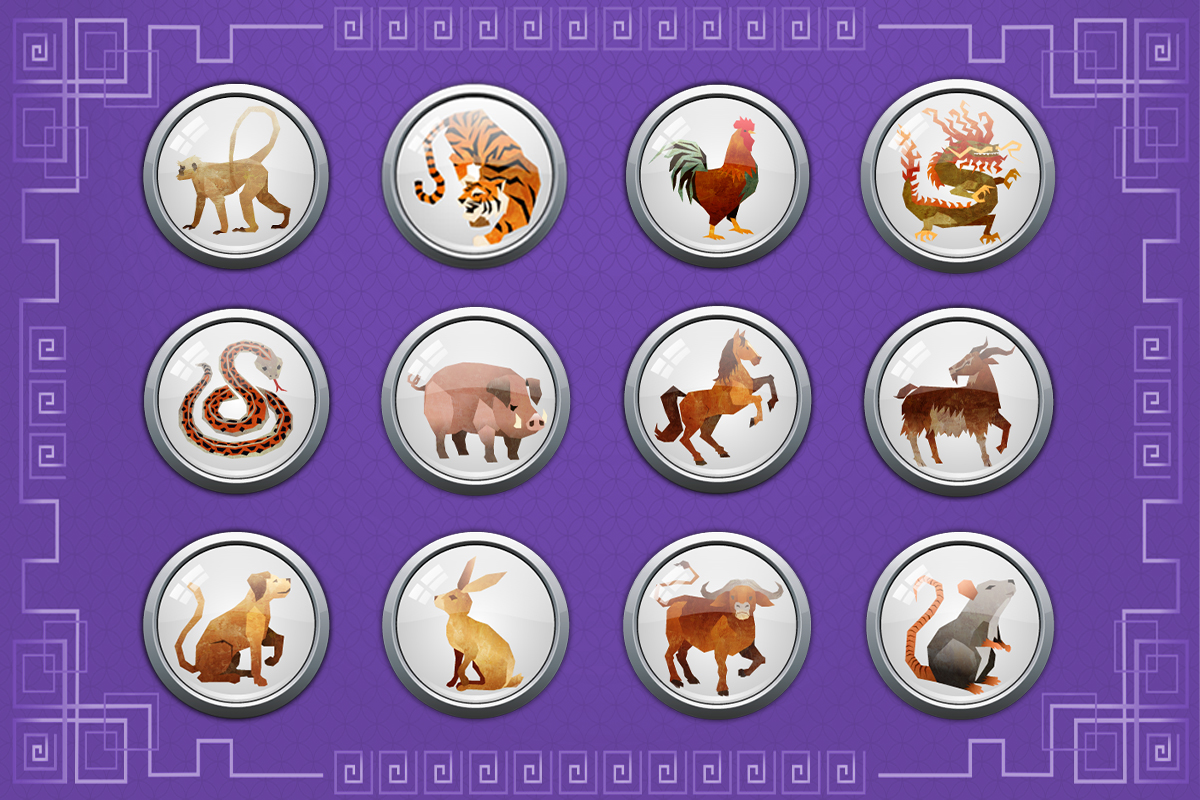 Honor your emotions and know that it’s perfectly okay to not always feel happy.

Sadness may come and go, but it will always teach you something about yourself and your current situation.

Familiarize yourself with the emotion.

Oxen, you are enlightened with ideas today.

Listen to your creative mind and start putting yourself to work.

You are used to being structured and planning ahead but this can steer you into a new path full of better possibilities.

Be open to any change.

Tigers, your plans could get cancelled today but don’t view it as a negative thing.

You will need to readjust your mindset and think of this redirection as a new window of opportunity for your goals.

Everything will work out, have faith that you are being guided by the universe.

Have you been overindulging in unhealthy food?

It’s time to set aside the junk and focus on building a healthier lifestyle for yourself or there may be risks.

Make a plan and stick to it for a week, if it works out for you try extending it for another week.

Dragons, you’re full of wonderful ideas today but it’s best to keep them to yourself until they come to fruition.

You’re incredibly innovative and dynamic and many envy that about you.

Keep your plans under wraps and when you think it’s appropriate to share them, vocalize them.

Snakes, you’ve been overextending yourself and making too many promises you know you can’t keep.

Start thinking of ways to make things right with those you are going to let down.

It’s obvious you don’t do it out of malice but it’s also not nice to be making people hopeful over things you will never be able to deliver.

Horses, tidy up your workspace before you start getting overwhelmed.

You have been working so hard and putting in late hours to get everything done and it’s taken a toll on you.

Sort your work out and spread it evenly to clear your mind from doing every single responsibility at once.

Handle what you can now, and do the rest later.

Goats, now’s a good time to try something new.

Have you been trying to go on a date with someone you’ve had your eye on?

Call them and ask them out to dinner and get to know them.

They are seeking an adventure and so are you.

Ask yourself if rehashing the past is worth your time before you give them attention.

If you don’t feel the need to revisit old wounds, ignore them and continue living your life.

Some things are meant to stay where they’re at.

Roosters, give your doubts up and stop trying to control everything.

The universe is hard at work trying to sort out the details you are constantly worried about.

Let things work out on their own and just reap the benefits later on.

You are not alone.

Dogs, reward yourselves for all the work you have been putting in.

Go out and have a nice dinner or buy something you’ve had your eye on.

You work hard to live a good life and you should honor yourself from time to time.

Spoil yourself and worry about the rest later!

Pigs, you need to stop worrying about how every detail in your life is going to pan out and just let things be.

You are so cautious about your feelings and making sure everyone is taken care of that it can sometimes lead you to control your surroundings.

Let things work their own magic and just back off a bit.

It’s all done for a higher purpose.