THE full moon in Leo today brings the signs a charged Thursday full of creative potentials and new adventures.

Today, the Chinese zodiac signs will need to release their worries and seek resolution as the month’s end nears. 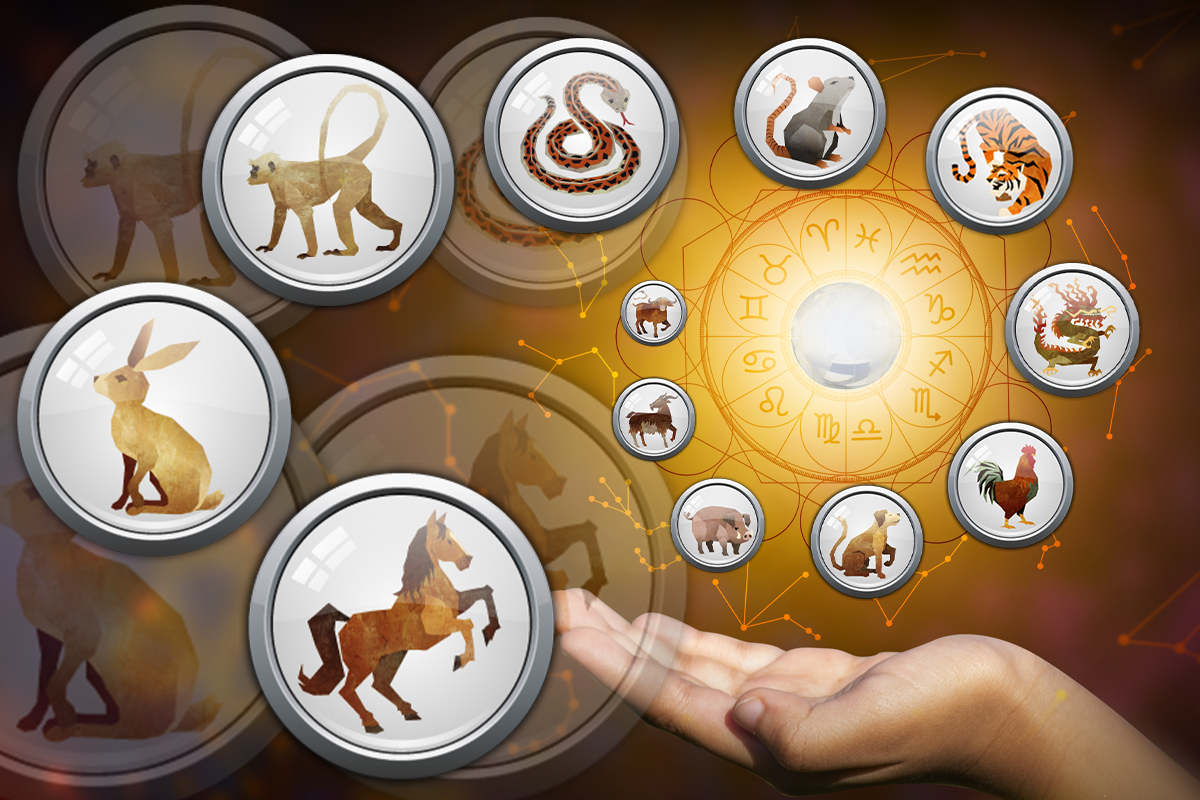 Rats, there is distracting energy surrounding you today.

Try to silence the noise and keep busy as you have a ton of tasks to complete.

There will be a moment when you will be able to kick back and relax, but for now stay focused.

Hard work will pay off.

Oxen, if you don’t feel a connection with your partner, it’s best to let them go.

Don’t drag on a relationship for the sake of sparing someone’s emotions.

Everyone deserves to know where they stand, especially in matters of the heart.

Be honest with yourself and with those you love.

Tigers, someone you’ve had your eye on just wants to be closer to you today.

Try calling them and scheduling a night out and work to build on that relationship.

You may surprise yourself and want to know more about this person.

Love is knocking at your door.

Rabbits, do not sign any documents you haven’t fully read through today.

Make sure you are paying attention to everything in fine print and don’t let yourself get played a fool.

If you are unsure of anything, take a day to think about it before you make anything official.

Brainstorm and make the best choices.

Dragons, the Leo full moon today is inspiring you to seek romantic adventures and pleasure.

Let yourself experience the joys of being in love and feeling excited about a possibility.

You deserve to be happy and find comfort in things that feel good.

Have an open heart.

Snakes, stop trying to run away from reality today.

Face your fears and do everything you need to do to get your point across.

Hiding or concealing how you really feel will only make the situation worse and cause problems in the future.

Be bold and charge head on.

Horses, your charm and sparky personality attracts just about anyone.

While this can be a good thing, you have to be careful who gets close to you because they want to or because they’re secretly envious of you.

Don’t share too many personal details about yourself from the beginning.

Let people wonder more about you.

Goats, listen to your intuition today.

You are full of insight and that can guide you in better directions than you imagined.

Try to incorporate your intuition into solving problems and listen to your gut more than usual.

Don’t make choices until you have fully weighed your options.

Monkeys, are you bored with the monotonous life you are living?

Try doing something different today and schedule in some time to meet up with a close friend.

It’s good to shake up your routine and try new things.

Something good will come out of stepping out your comfort zone.

Roosters, practice some self-care today for your sake.

If you’ve been eyeing a new wardrobe piece or wanting to try something new with your hair, now’s a good time.

The full moon in Leo is demanding you to express your creativity, so go the extra mile to do something spontaneous.

It will pay off!

Dogs, focus on the little things, they matter.

You often like to look at the big picture and ignore important details, but that can be problematic when it comes to solving issues.

Everything adds up in the end, it’s crucial to have a good understanding of details to have a more desirable outcome.

Pigs, you may not get a direct answer from your partner today and it’s driving you crazy.

Let people ease into things and try adapting to a more relaxed state of mind.

If you rush into things it can backfire and hurt you even more.

Make space for things to flow.