THE week is coming to a close and the signs have started 2021 on a right note.

Today, the Chinese zodiac signs should start making weekend plans with their close pals and preparing for an adventurous weekend ahead. 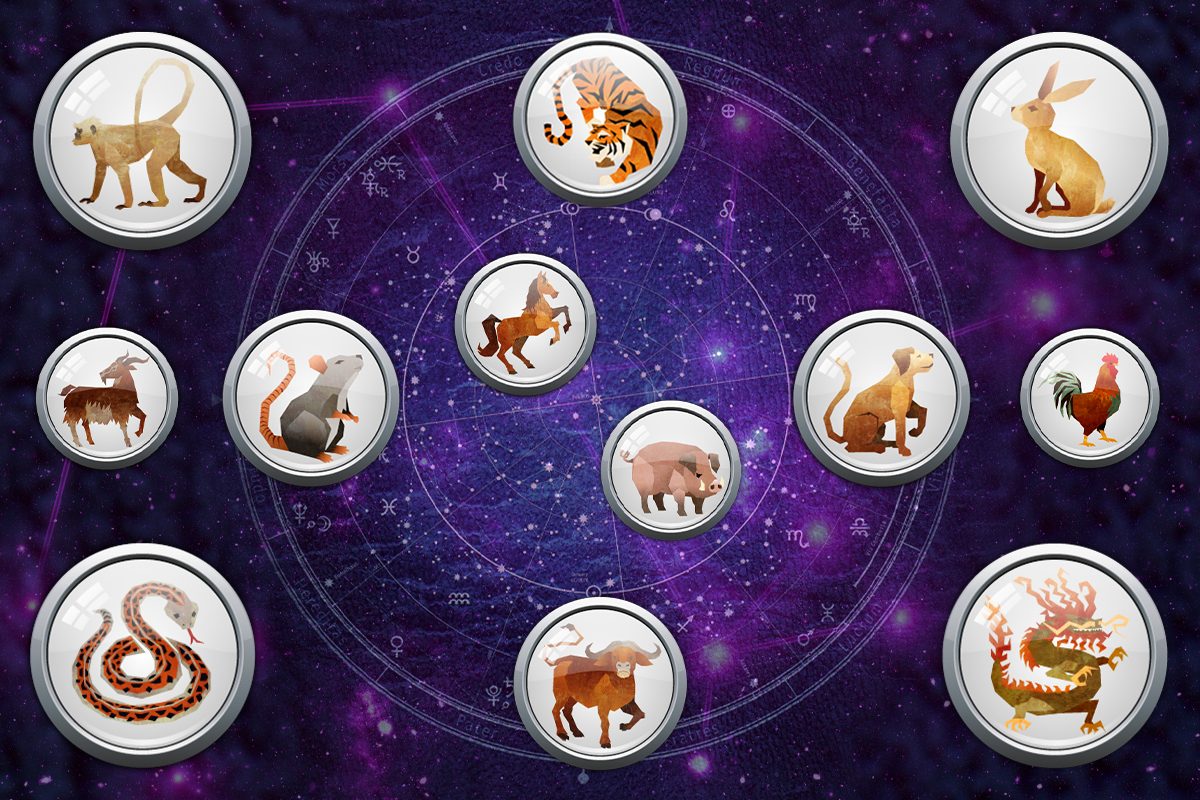 Rats, today is a great opportunity to prioritize your finances.

Purchase a financial planner and jot down your monthly expenses and budget accordingly.

It would be a bad idea to splurge without knowing how much you can truly afford.

Oxen, there are many shifts happening around you right now.

You may be feeling nervous about all these sudden life changes and you aren’t sure how to handle them.

Take everything in stride and know you are being guided by the universe to make the best choices for you.

Something hasn’t been feeling right for days now and you are usually really wise at spotting changes.

Listen to your heart and don’t do anything you are unsure about.

Sometimes the universe speaks to us in ways we will never know.

Rabbits, someone around you is being so dramatic right now it’s affecting your mood.

Don’t buy into people’s complicated relationships and don’t let them bring you down with their problems.

It’s fine to listen and offer advice but keep their issues from dragging you along for the ride.

Dragons, you are being so loved and admired right now.

Your closest pals keep you in high regard because you are so positive and dynamic.

Your vibrant attitude is contagious and many wish to be just like you.

It will be a great day for you full of positivity and clarity.

Snakes, your significant other is demanding more out of you and it’s causing you mental strain.

Let them know you are not willing to change insignificant things about you to please them.

Also, keep in mind that you shouldn’t expect them to change either for your sake.

If it’s not working, cut ties and keep it moving.

Horses, everything you’ve been worried about is going to work out.

Sometimes you let yourself get carried away with negative thoughts and it can foil your plans.

Think positively and know that whatever happens is always for the best.

Goats, new romantic possibilities are in store for you!

Get excited about potential new prospects and great adventures that may come from meeting new people.

You are very independent and used to being alone and that can affect you mentally and romantically.

Be open to new people and your social circle will soon improve.

Monkeys, your love affairs are getting better as time goes on.

Be patient if you feel like you aren’t attracting your perfect match right now.

Everything is sorting itself out for you and only the best will come around.

Keep a positive attitude and be open to anything that comes your way.

Roosters, you are quick to your feet and always on guard.

These attributes favor you immensely in all areas of your life, but it can cause envious people to think badly of you.

Don’t pay attention to the haters and keep forging your own path.

They will figure it out on their own.

Dogs, all eyes are on you right now.

Make sure you are acting accordingly and are on top of your work at all times.

Try to be transparent if you need help and don’t be afraid to ask anyone for additional hands.

You are doing great.

Pigs, don’t get distracted in trying to prove a point to someone who just won’t listen.

Say what you need to say and let others take everything with a grain of salt.

You don’t always have to feel bad for others and do things to appease them.

Worry about yourself and let people do their own thing.