A NEW documentary presents the tragic struggles of Whitney Houston and her daughter Bobbi Kristina Brown.

Whitney Houston passed away at the age of 48 in 2012, and Bobbi Kristina was just 22 when she died three years later. 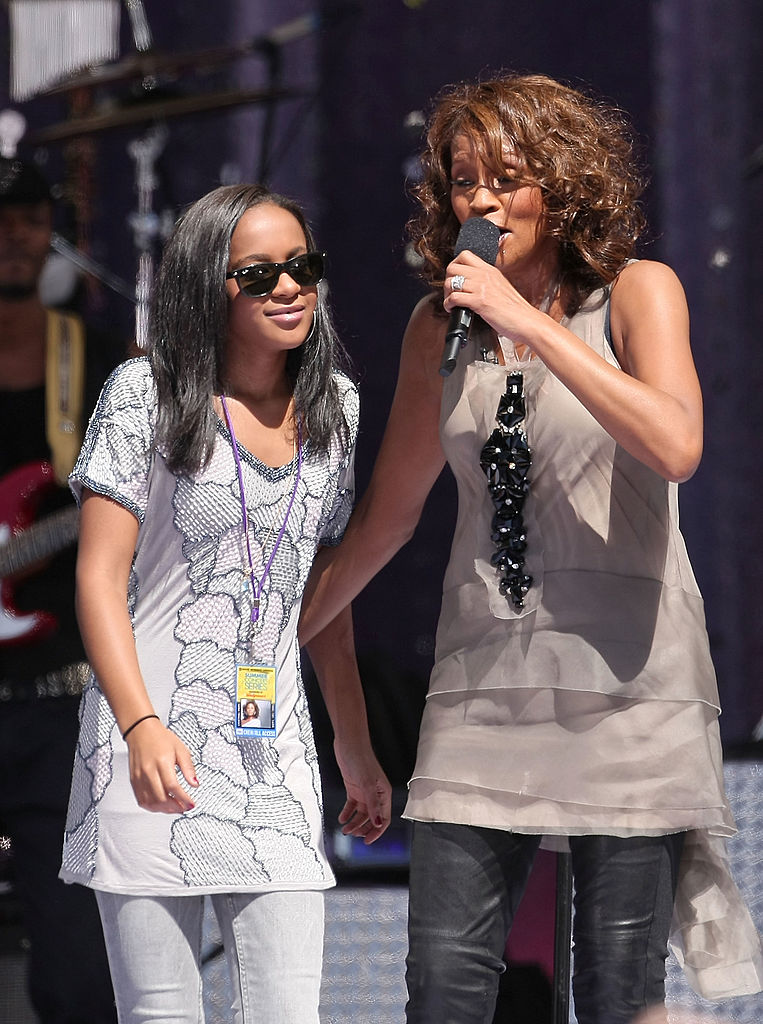 What time is Whitney Houston & Bobbi Kristina: Didn’t We Almost Have It All on Lifetime?

The new documentary Whitney Houston & Bobbi Kristina: Didn’t We Almost Have It All premieres on February 6 at 8 pm on Lifetime.

“Whitney was an icon. This is the first time I’ve ever spoken about Whitney,” pal Perri Reid says in the trailer. 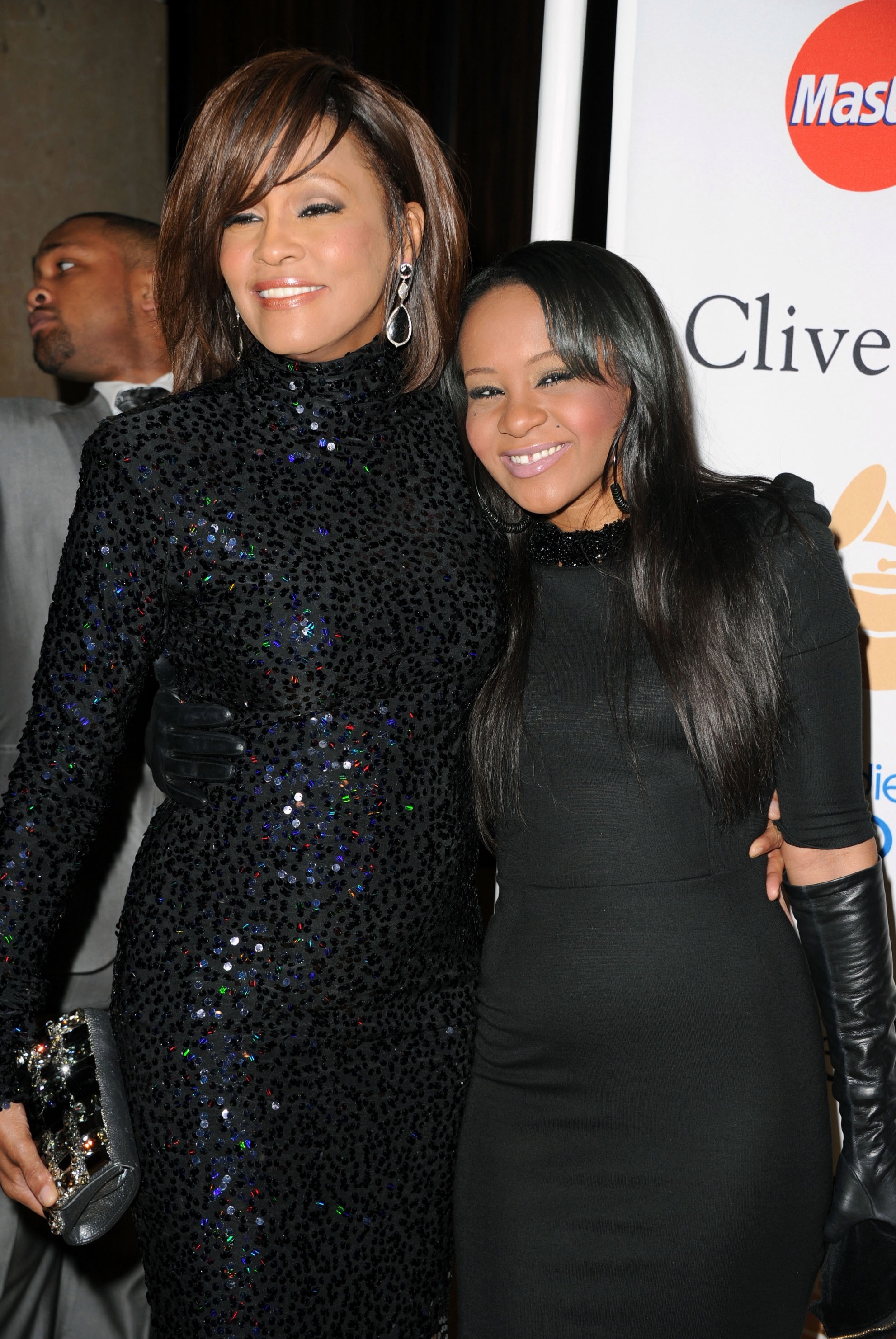 What is the new Whitney Houston documentary about?

The documentary celebrates the lives of the singer and her daughter, and explores the similarities of their deaths.

Whitney passed away on Feb. 11, 2012, at the Beverly Hilton Hotel in California before she was to perform at Clive Davis’ annual pre-Grammy Gala.

She was found in her bathtub, much like Bobbi Kristina three years later.

After spending time in different medical facilities Bobbi Kristina passed away on July 26, 2015.

She was also the daughter of singer Bobby Brown, who was married to Whitney Houston from 1992 to 2007. 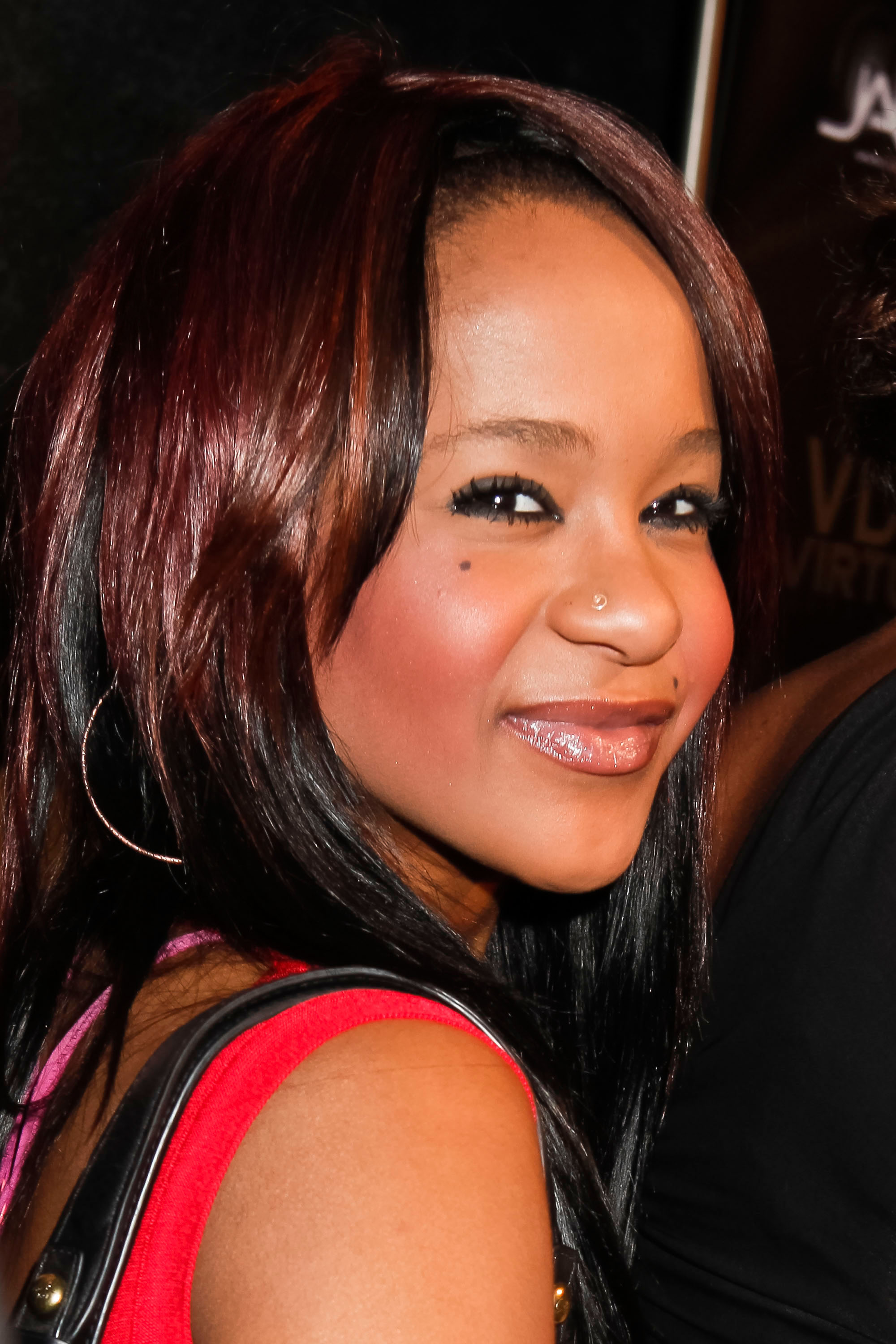 Bobbi Kristina Brown arrives at the The love of R&B Grammy Party at Tru Hollywood on February 9, 2012Credit: Getty – Contributor

“The two-hour documentary presents an in-depth look at the parallel lives of renowned singer Whitney Houston and her daughter Bobbi Kristina,” reads a press release.

“Both faced similar struggles – living in the shadow of their famous mothers, criticized for their love choices and often used for their fame and fortune.

“And both turned to drugs and alcohol for relief from the pressures of being in the spotlight, before prematurely leaving the Earth in the same tragic way.

“In an emotional and candid look at the ups and downs of their personal stories, and a celebration of their lives, ‘Whitney Houston & Bobbi Kristina’ offers intimate conversations with the friends and family that were closest to them.”

A new biopic of Whitney Houston is also in the works.

How can I watch the documentary?

The documentary premieres on Lifetime on Saturday, February 6.

Check tv listings and the Lifetime website for other showtimes.

What to say to someone with a terminal illness