NICHOLAS Brendon is most famously known for his roles as Xander Harris on Buffy the Vampire Slayer and as Kevin Lynch on Criminal Minds.

Despite being a successful actor, it has not stopped him from getting in trouble with the law and now looks unrecognizable in his latest mug shot.

Nicholas Brendon is most famously known for his roles on Criminal Minds and Buffy the Vampire SlayerCredit: Getty

Over the course of his career, Brendon has been able to amass an estimated $3 million net worth according to Celebrity Net Worth.

Prior to his start in the entertainment industry, Celebrity Net Worth reports that he wanted to become a professional baseball player but his career was cut short due to an arm industry.

After his athletic dreams died, he then went to school to study medicine before becoming a waiter and production assistant for the television show Dave’s World.

From there his career took off and he has been non-stop ever since and is currently working on six new projects according to IMDB, including Wanton Want and Dark Christmas which are scheduled to be released in 2021.

While Brendon has had a successful career so far, he is also a known alcoholic.

Brendon first sought treatment for his alcoholism in 2004 but then relapsed later on causing him to check himself into the SOBA Recovery Center in Malibu in 2010.

Five years later, Brendon’s legal struggles continued as he pleaded guilty to criminal mischief in New York after he allegedly grabbed his girlfriend by the throat, stole her car keys and smashed her cell phone.

In 2015, Brendon was arrested four times and entered rehab again in June for his alcoholism and in October for depression.

Most recently, Brendon was arrested on August 18, 2021, and charged with felony prescription fraud and failure to properly identify himself to police.

TMZ reported that after being pulled over for failing to signal and swerving around the road, Brendon handed police a California ID with the name Kelton Schultz when asked to identify himself.

When police searched his vehicle, they then found a perception bottle prescribed to “Nicholas Bender,” along with a prescription for amphetamine salts prescribed to “Kelton Schultz.”

TMZ also reported that police stated in an affidavit that Brendon admitted to taking medication that was not prescribed to him.

It is unknown if Brendon has entered a plea on either charge at this time but it was reported by the Desert Sun that he was currently serving a three-year probation sentence after pleading guilty to misdemeanor domestic battery at the time of his latest arrest. 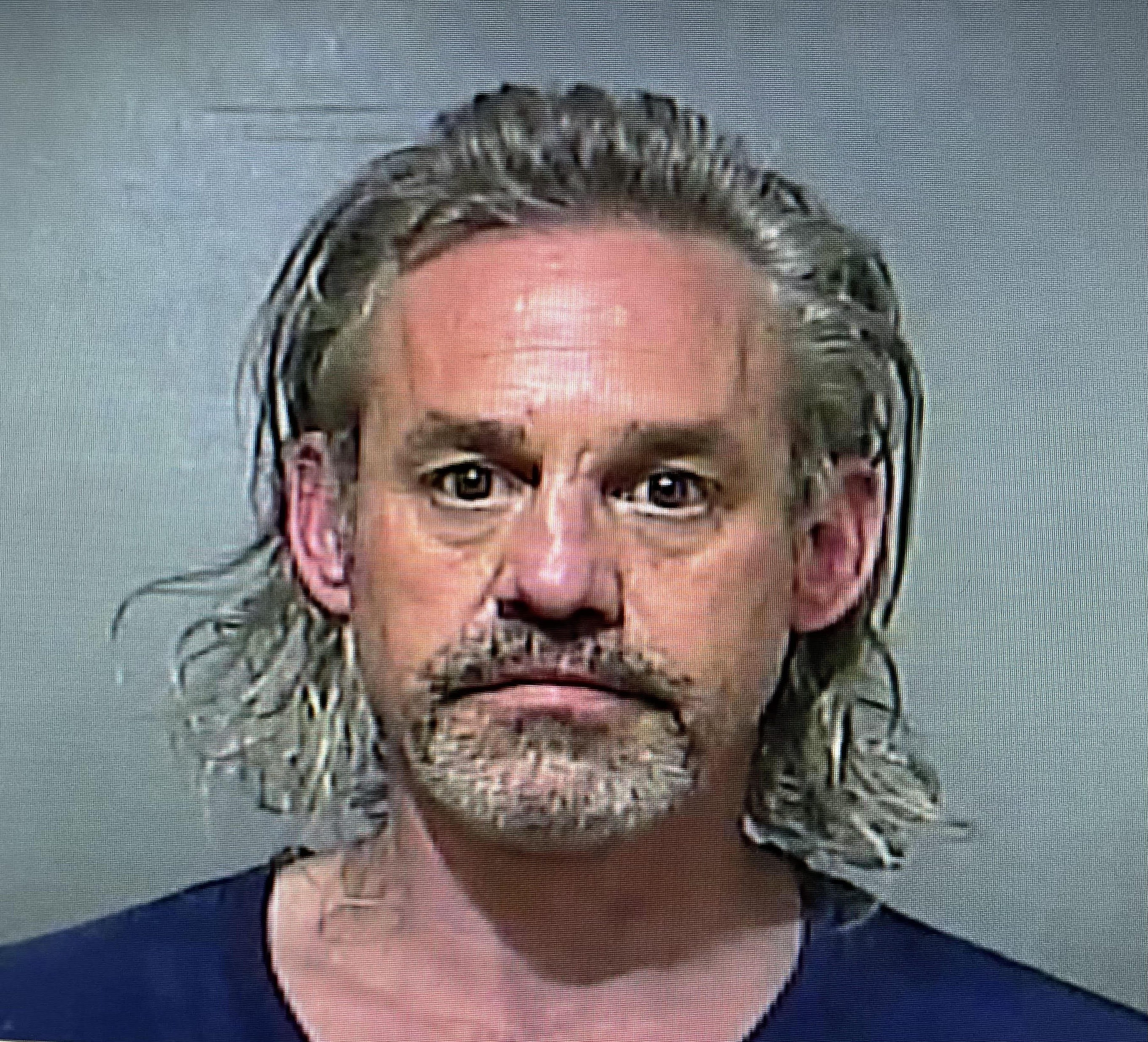 Nicholas Brendon was arrested on August 18, 2021Credit: The Mega Agency

Throughout his life, Brendon has been married twice but is currently single.

Brendon’s first wife was actress and writer Tressa DiFiglia who is most famously known for her work with Illusion, Weeds and ER.

Seven years later, Brendon then tied to knot with actress Moonda Tee who is most famously known for her roles in Crossbreed, Post apocalyptic Commando Shark, and In Security.

While the couple tied the knot in 2014, their marriage only lasted five months.

“I am officially announcing that Nicholas and his wife, Moonda Tee, have parted ways,” a rep for Brendon said in a statement at the time. “Nicholas expressed that Moonda is truly a ‘beautiful person’ and that he ‘wishes her the best that life has to offer.’ We know that there will be rumors and gossip, but we ask that Nick’s privacy be respected during this difficult time.”