NETFLIX really is the gift that keeps on giving when it comes to explosive documentaries.

Murder Among the Mormons is the latest series to drop on the streaming site and brings with it an incredible tale. 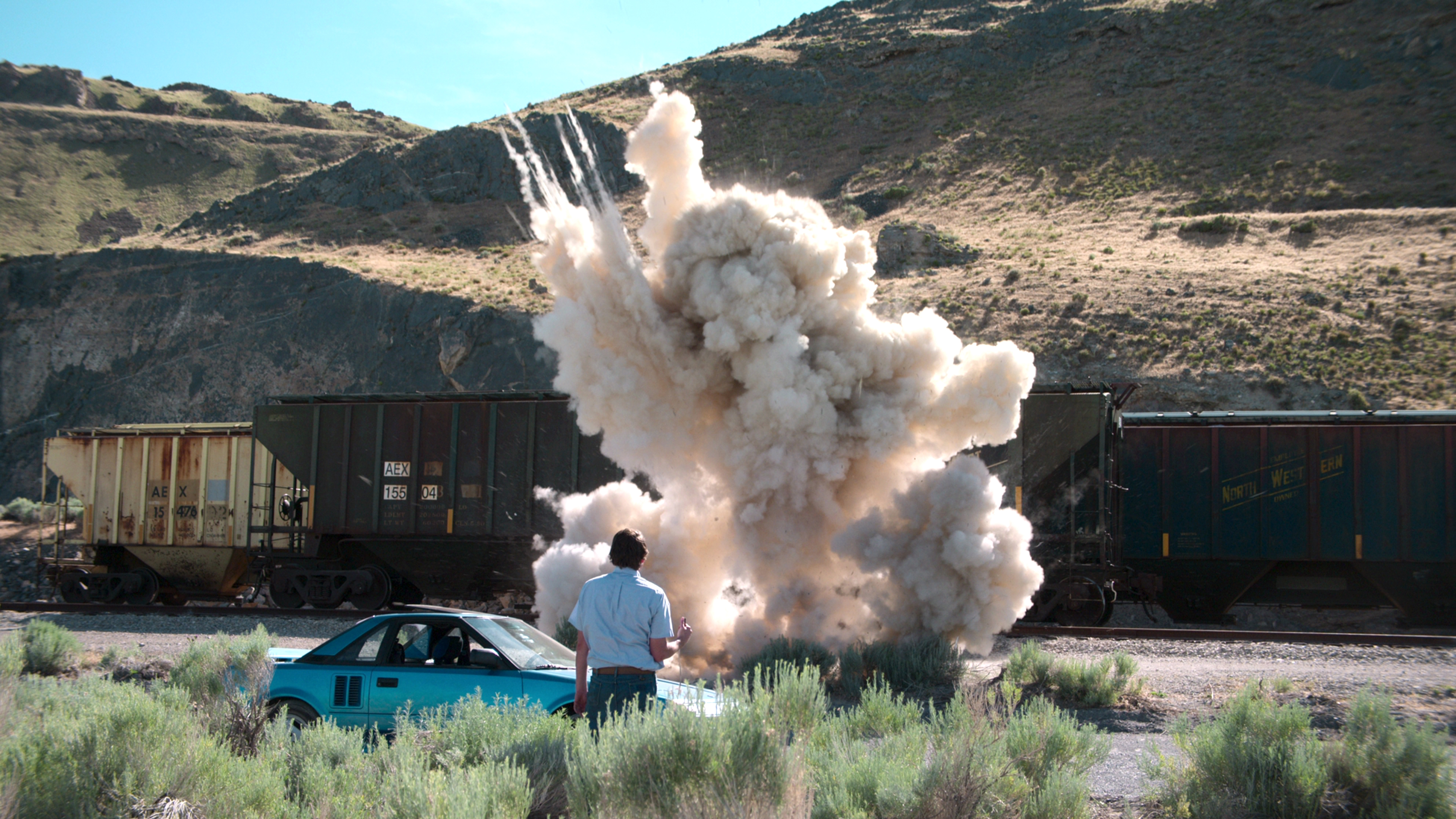 What is Murder Among the Mormons about?

Salt Lake City, 1985. A series of pipe bombs kills two people and severely injures another, jolting the epicentre of the Latter-day Saints Church.

The murders send further shockwaves through the community when a trove of early Mormon letters and diaries are found destroyed in the vehicle of the third victim, Mark Hofmann, a renowned collector of rare documents, including the infamous White Salamander Letter — an artefact whose contents threatened to shake the very foundations of Mormonism.

As Hofmann fights for his life, investigators race to uncover the truth.

Murder Among The Mormons is the first comprehensive look at one of the most shocking crimes to have ever taken place among the Mormon community and the criminal mastermind behind it all. 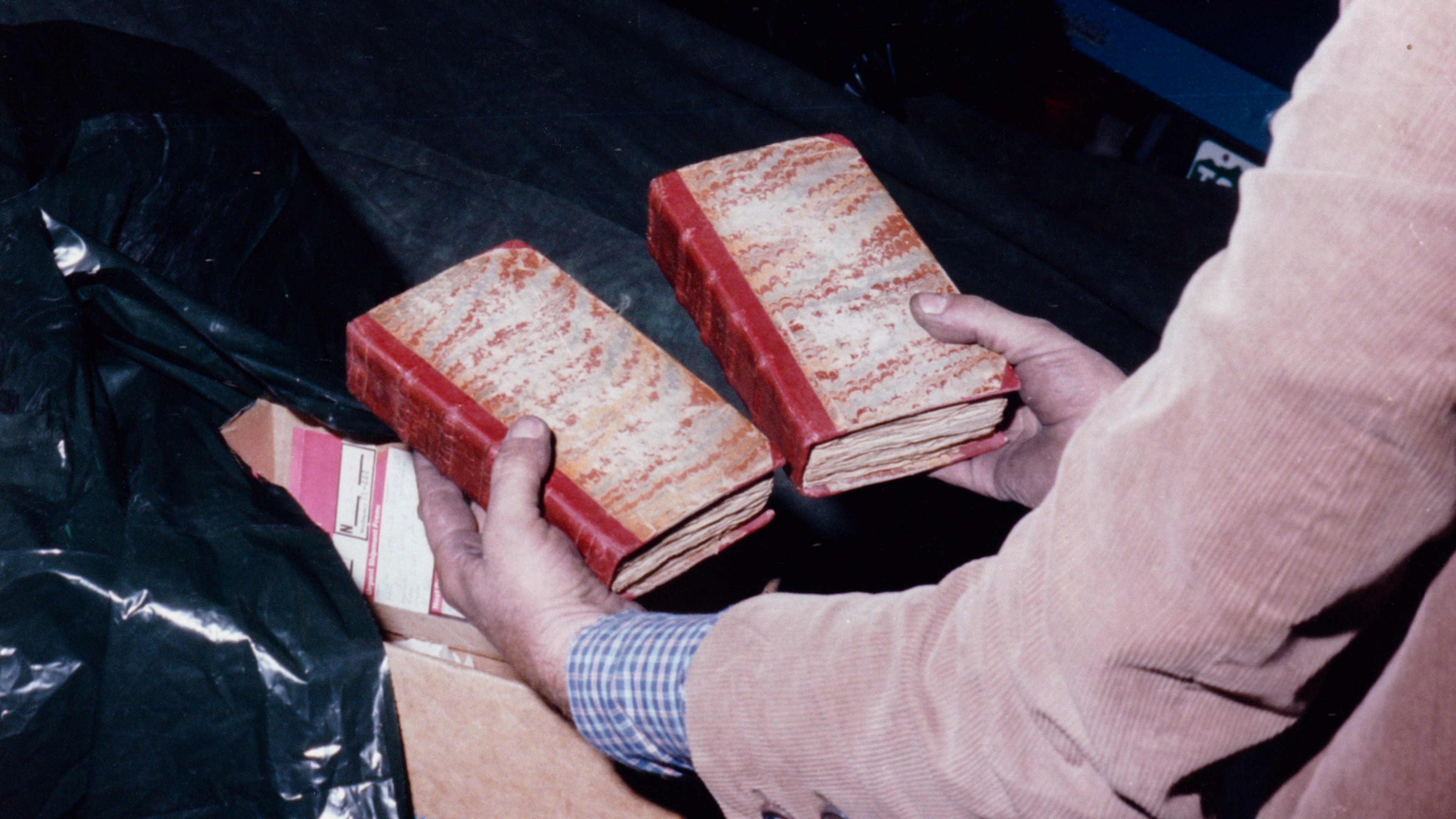 The Netflix docu-series has an incredible taleCredit: Netflix

The series is directed by Jared Hess and Tyler Measom.

Speaking about why they chose this story to tell, Tyler told Esquire: Well, we made it because why would anyone make a documentary? To get rich and famous, right?

“No, Jared and I both grew up in the Utah Mountain West in Utah and Idaho.

“This story was very familiar to both of us and Mormonism is in our DNA. It’s in our history.

“To find this story, a remarkable true crime story that is set in our culture and involves people that we know and are actually related to in some instances, it was something we of course had to do. We’re lucky that we’re able to do it.”

How many episodes are there?

The Netflix show is a three-part documentary series.

Each episode is 45 minutes long and you can stream them all now.