DAYTIME talk show host icon Wendy Williams revealed her mother tragically passed away at the age of 83 in December.

Wendy’s younger brother Thomas claims she didn’t attend their mother’s funeral, prompting her to clap back at his “nonsense” allegations. 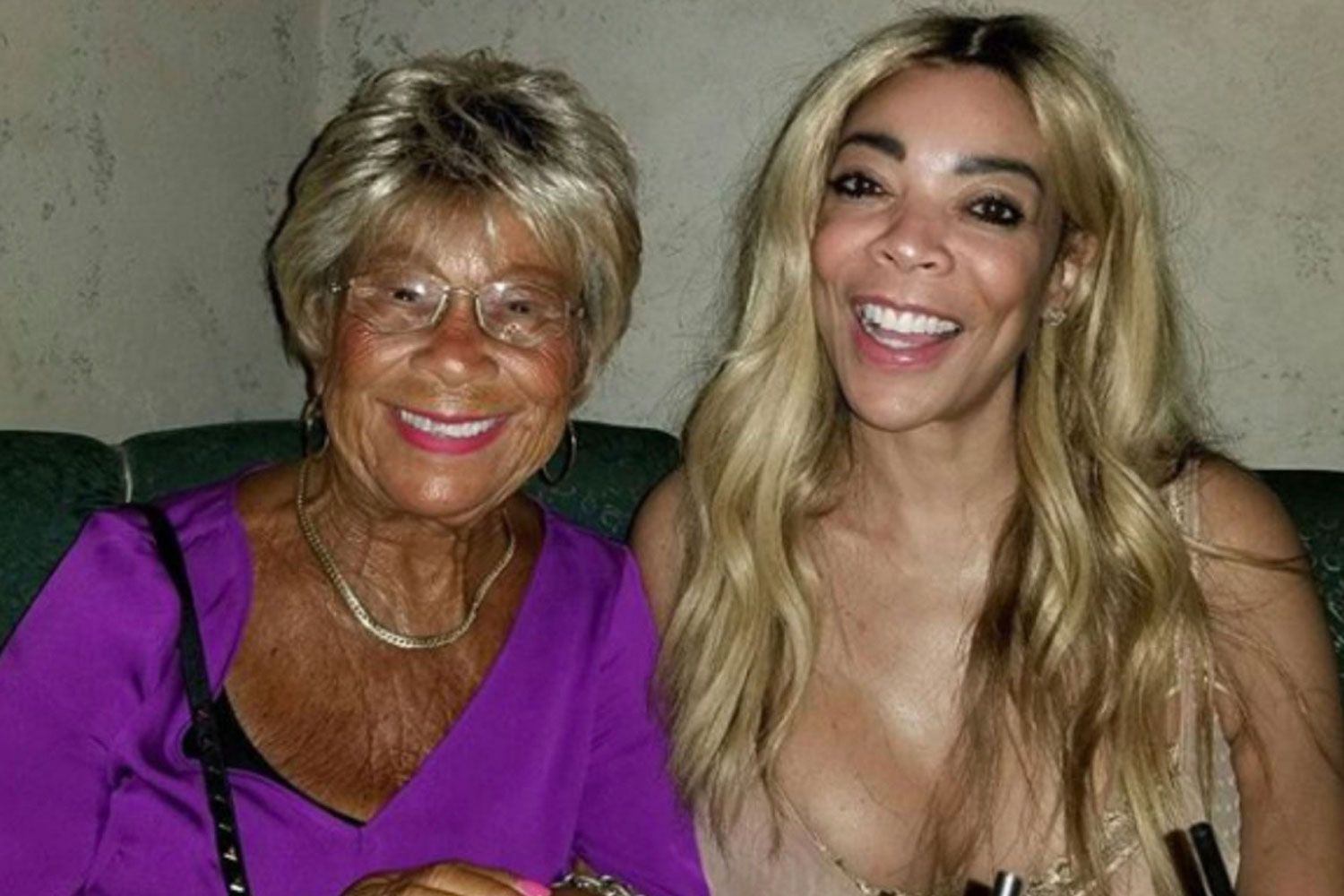 Who was Wendy Williams’ mother Shirley?

Shirley Skinner Williams was born on May 20, 1935 in Elizabeth, New Jersey.

She graduated from Newark State Teacher’s College (now Kean University) with her teaching degree in 1957, later receiving her Master’s Degree in special education., according to her obituary. 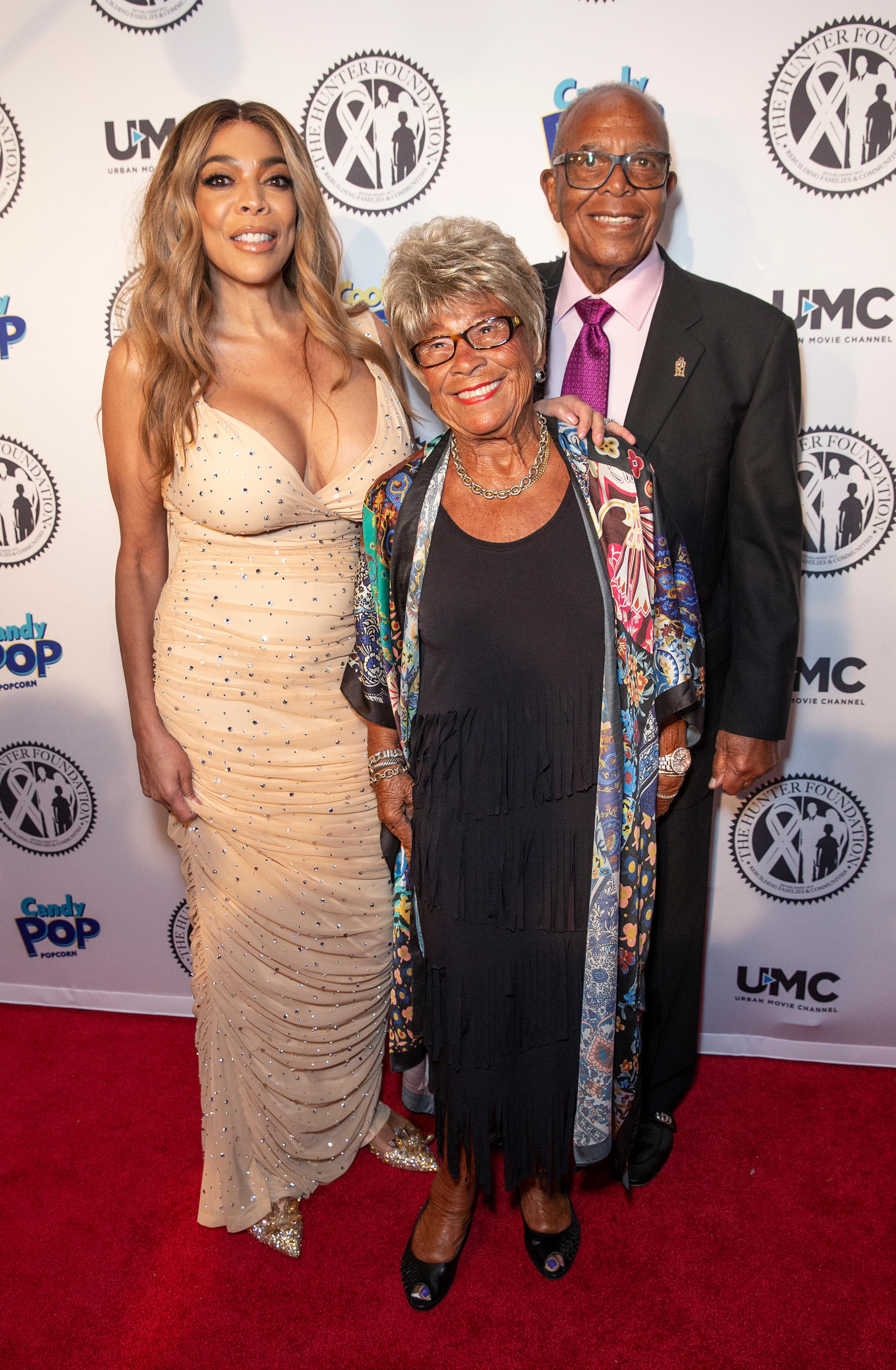 In 1957, she married her husband of 63 years, Thomas D. Williams, Jr. and moved to Philadelphia, Pennsylvania.

When did Shirley Williams die?

The 56-year-old TV personality revealed to her viewers in December that her mom had passed away “beautifully and peacefully.”

January 4 marked both the first Wendy Williams Show episode of 2021 as well as the TV personality’s return after a three-week hiatus to mourn her loss.

The grieving TV star shared with her audience: “My mom passed away many, many weeks ago. You know how during coronavirus, people are starving, out of jobs. Everybody’s life is something.

“And you know how you lose track of the day and the time? All I know is that it was a long time ago. And me and the five of us – me, mom, dad, my siblings, and me, the five of us.

“She’ll always be here. She’s squawking at me right now ’cause I requested confetti cannon cause that’s what she wanted.” 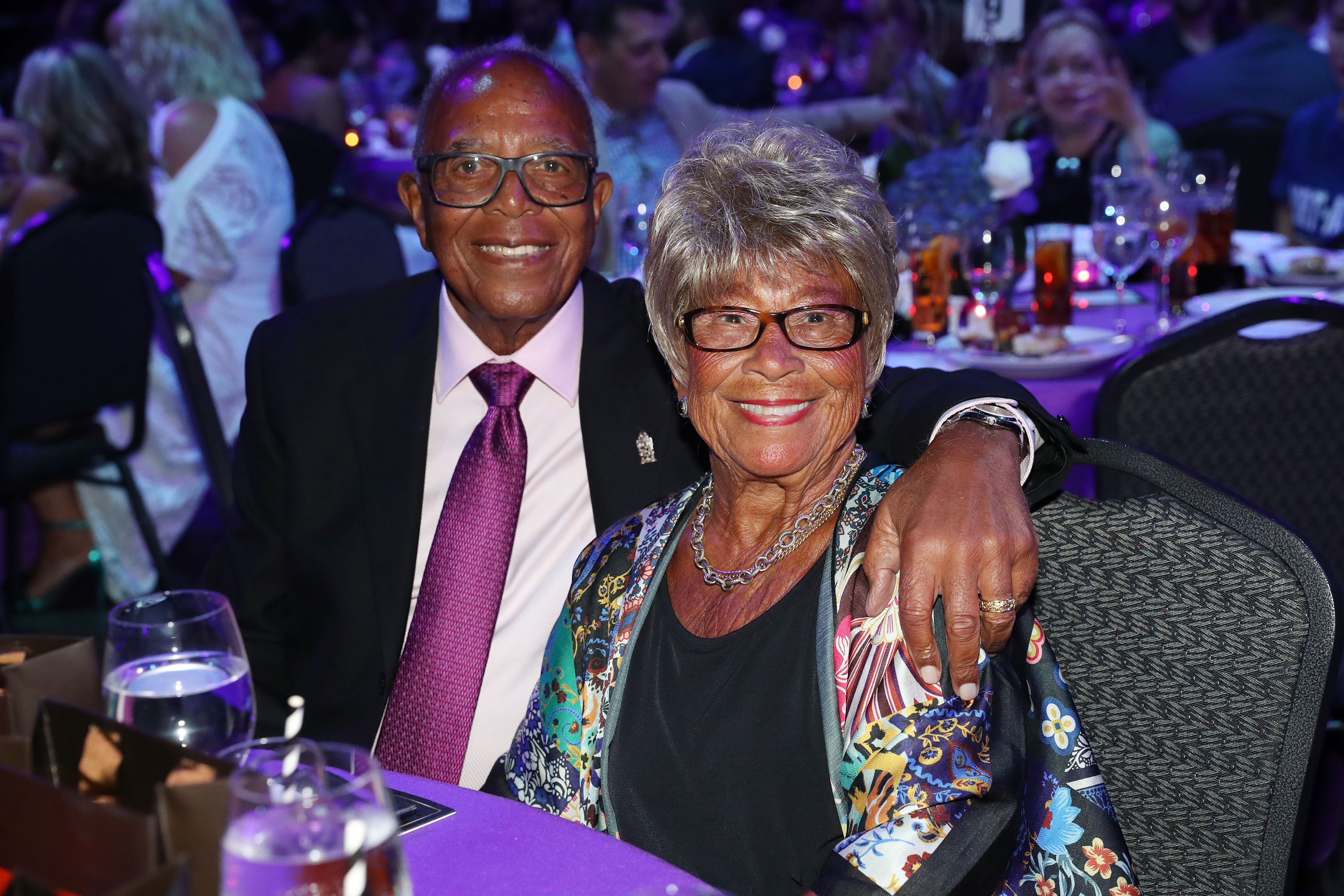 When was Shirley Williams’ funeral?

Tommy recently went live on Instagram, as captured by The Neighborhood Talk account, and told fans how upset he was that his sister Wendy skipped out on their mom Shirley’s funeral, despite apparently still being in town.

“I really miss my mother,” he says, adding that he doesn’t “understand so many things that have occurred during this time,” he said. 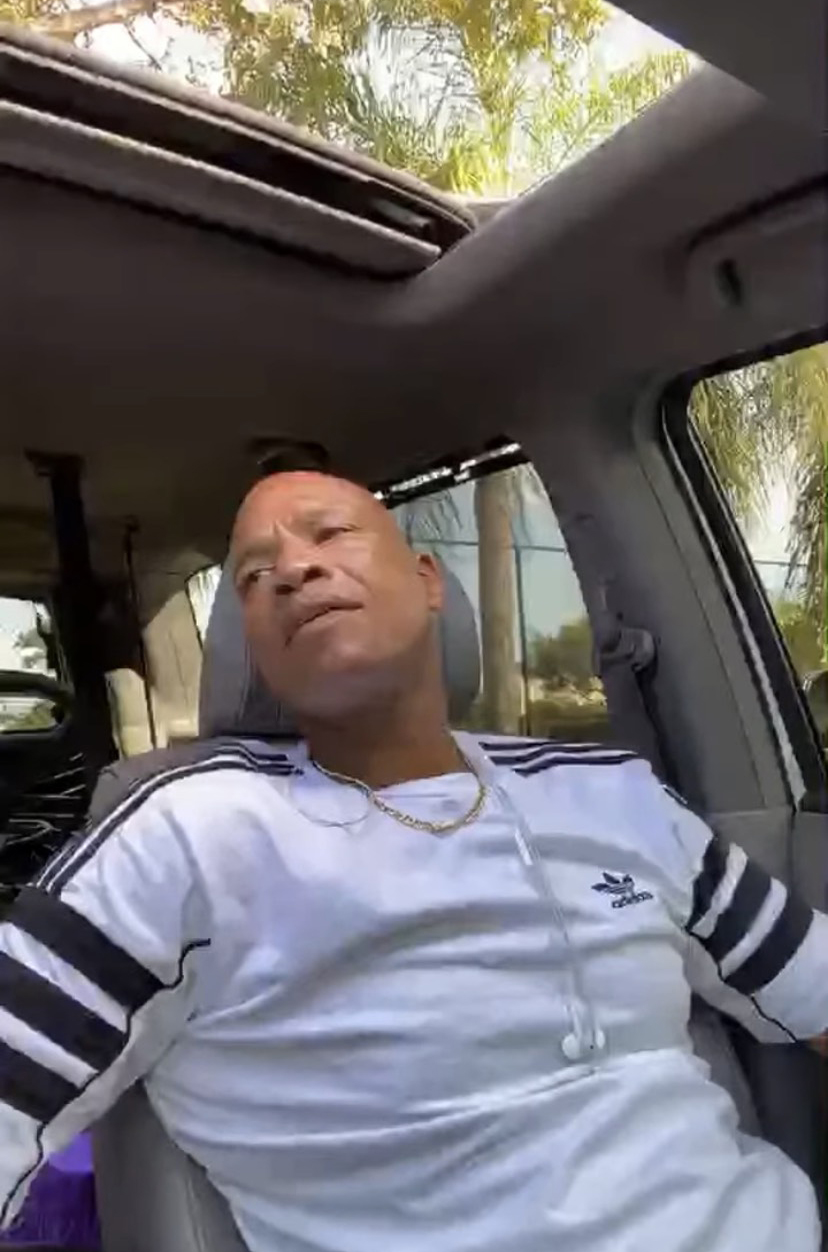 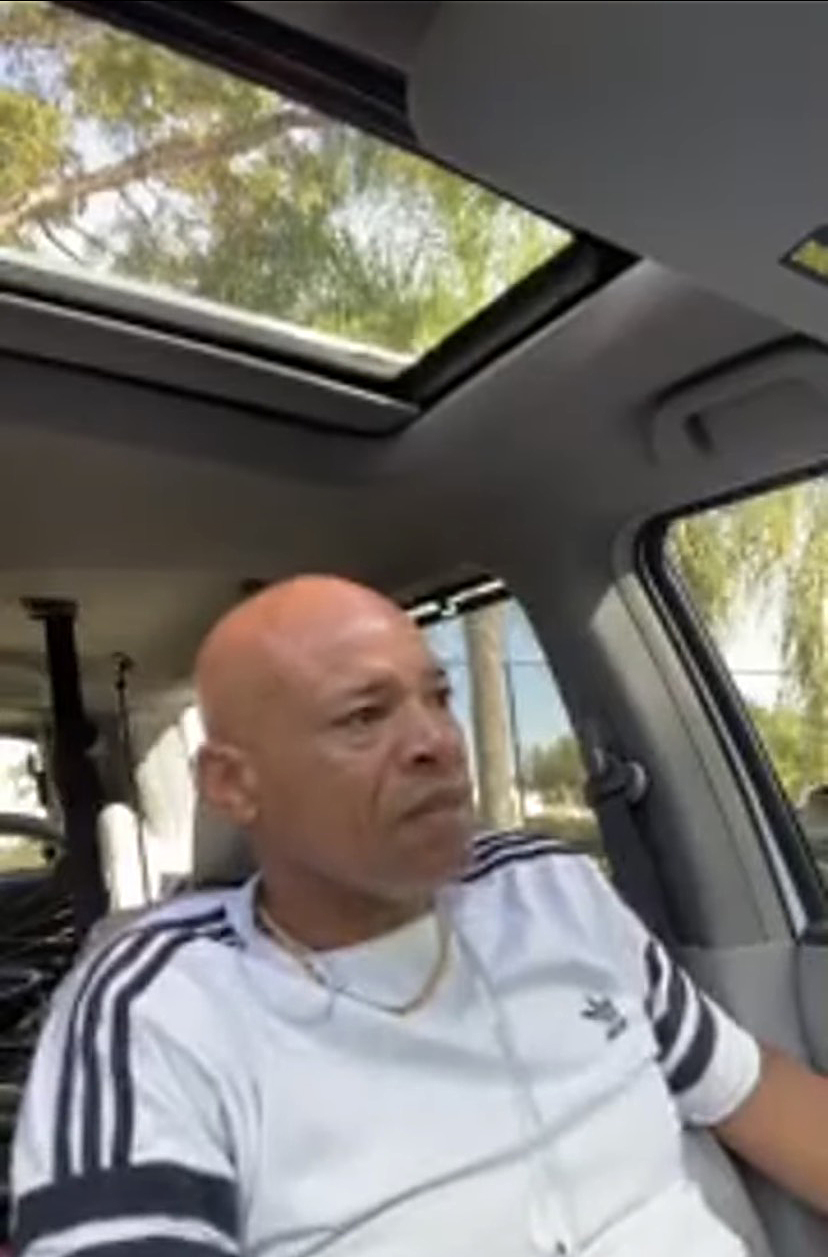 Tommy and Wendy frequently talk about each other publiclyCredit: Tommy Williams

Wiping away tears, Tommy Williams continued. “My mother always said stand by one another, stand by your family, stand by your sisters, Tommy. Spend time with your father… Family doesn’t always do what you believe should be done…”

“But what would make somebody not go to their own mother’s funeral? I don’t understand how a person can miss out on giving a salute to the one person who was always there, who always showed support,”

What did Wendy Williams say about her mother’s death?

Wendy first insisted that her late mother has still been giving her advice when she first shared the news of her passing.

“My mom just gave me a shout out,” she said, while looking up with her hands raised in the debut episode of The Wendy Williams show. “She said, ‘Wendy, just show ‘em.’”

During a December episode of the talk show, the host said her mom “talked [her] into picking out” her outfit, which was an all-black ensemble. 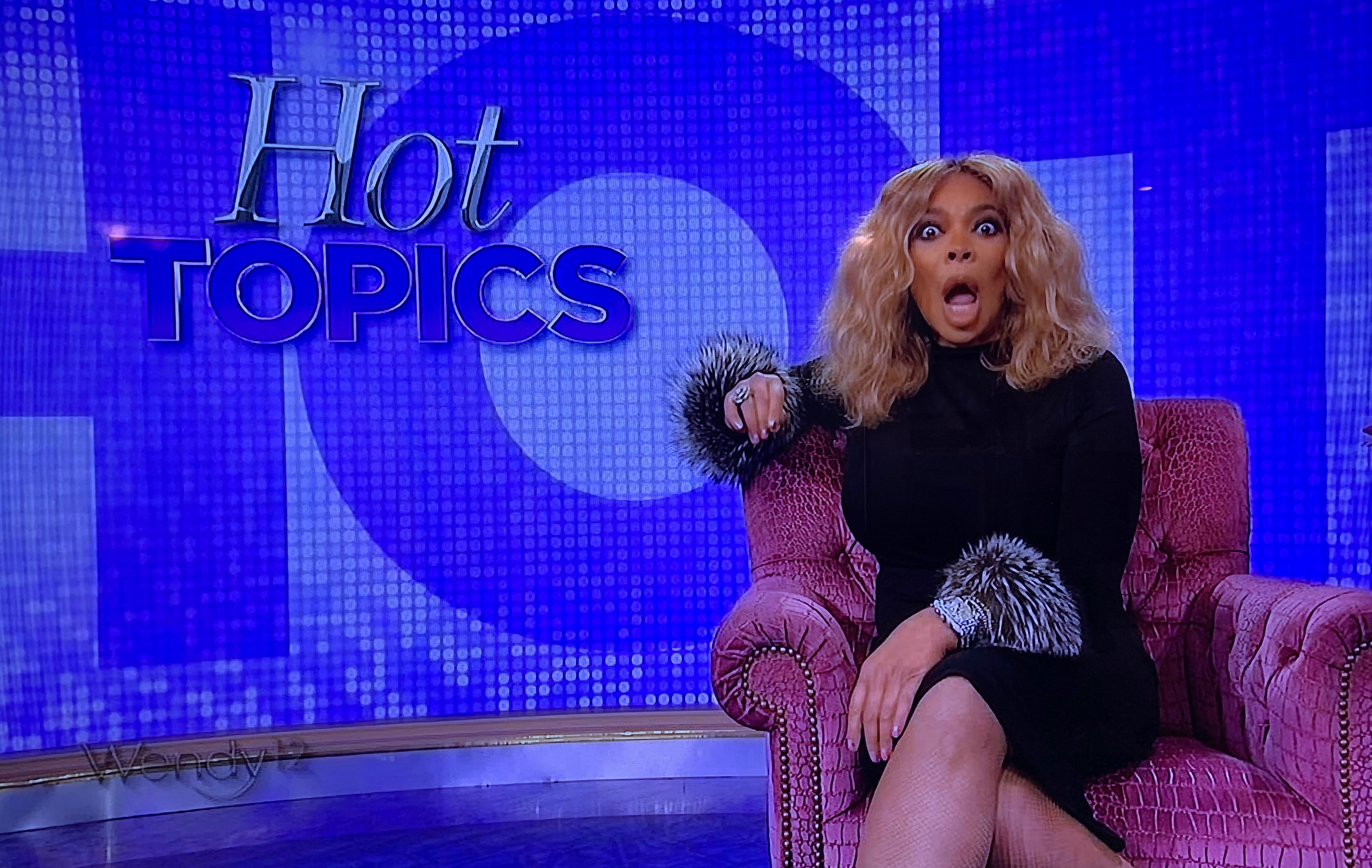