TWILIGHT fans have wondered what happened to Taylor Lautner after the franchise ended in 2012.

Since his days playing Jacob Blake in the film trilogy about vampires, the actor has taken on more low-key roles and has taken a step back from the spotlight. 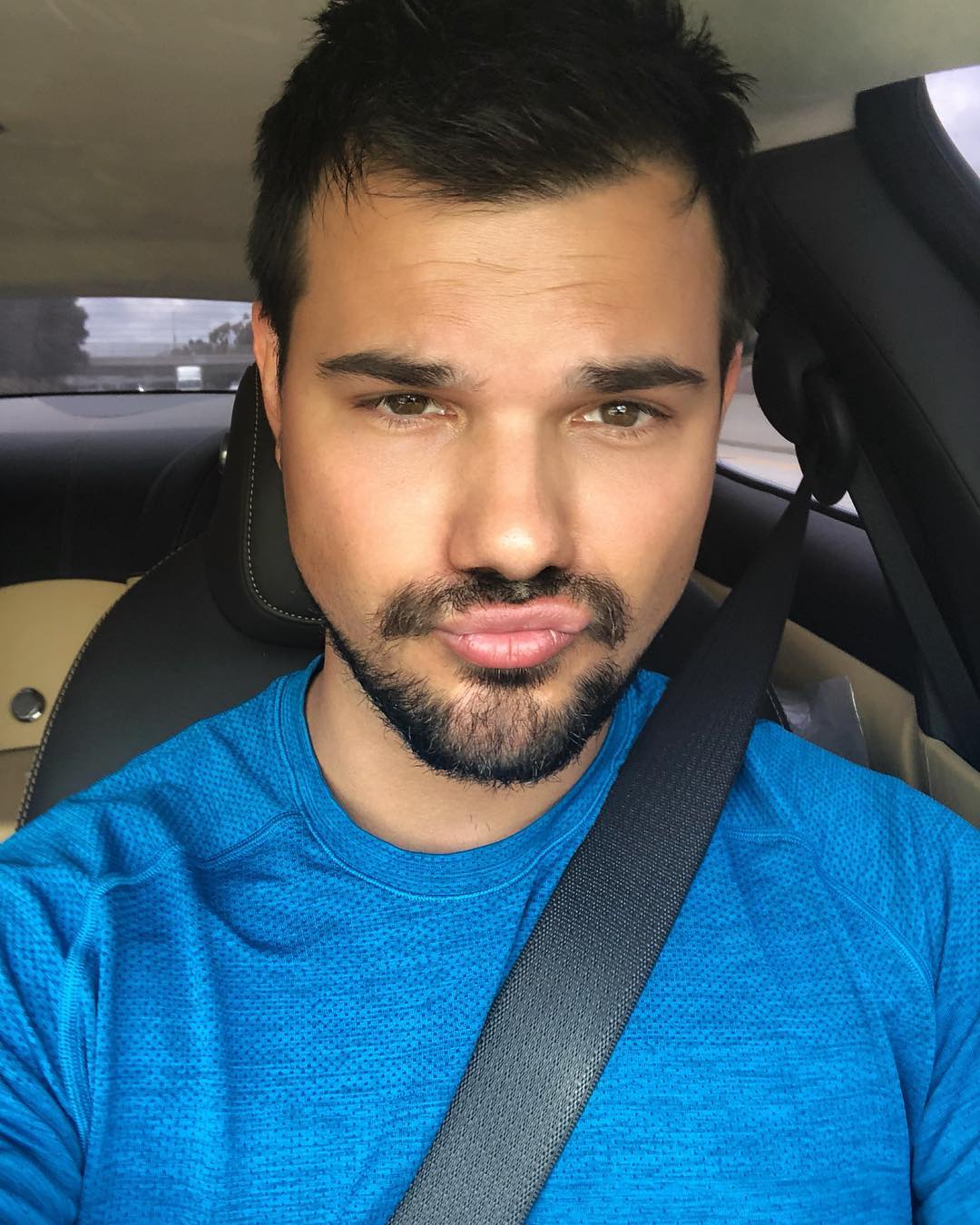 Taylor Lautner has mostly stayed out of the limelight since starring in the 2008 hit movie Twilight Credit: Instagram

Where is Taylor Lautner now?

The Hollywood hunk is still acting, but hasn’t appeared in any television shows or movies for years.

Taylor launched his career by appearing in comedy shows such as The Bernie Mac Show and My Wife and Kids but rose to fame for his role as Jacob Blake in the Twilight franchise. 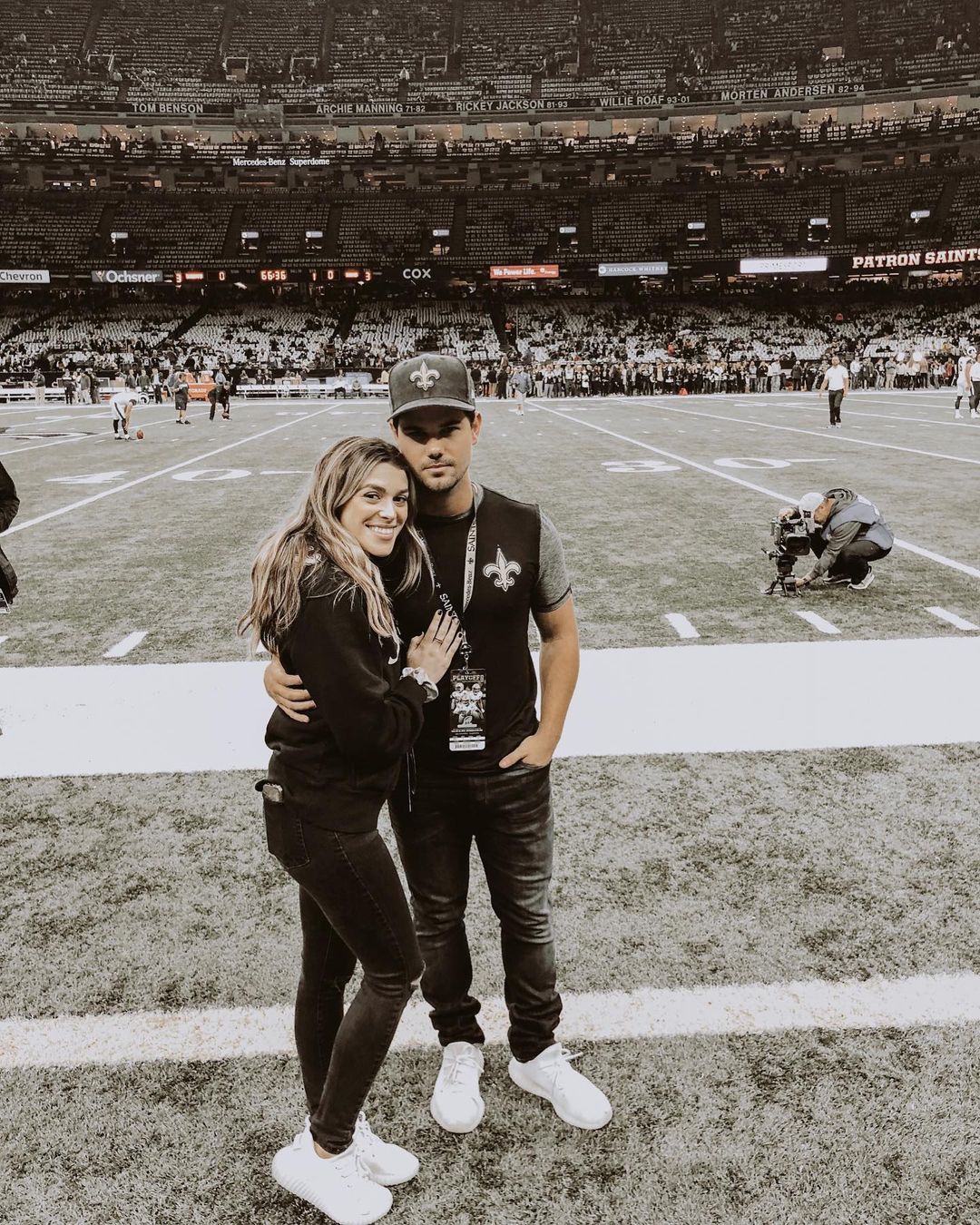 In his private life, he has been dating influencer and registered nurse Taylor Dome since 2018. The two share dogs together.

The actor boasts a whopping 6million followers on Instagram. 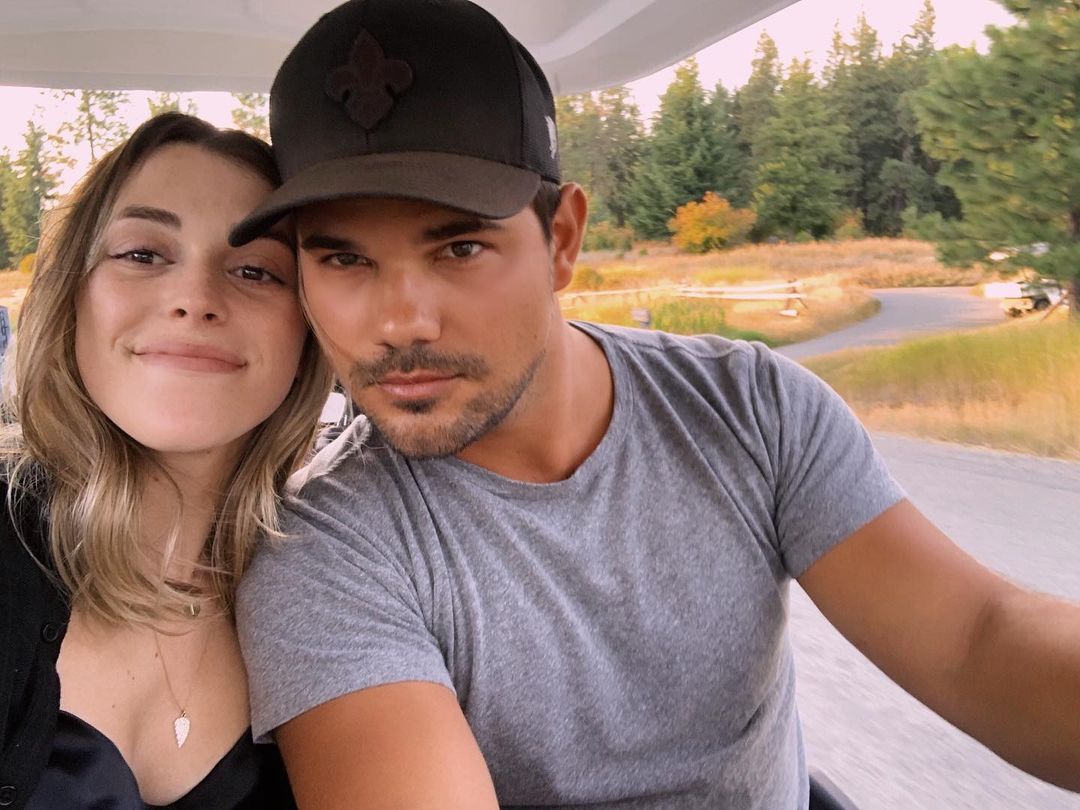 What was the last movie Taylor Lautner starred in?

Taylor’s acting career took a dip after the Twilight series ended, as he was unable to avoid being typecast due to the shadow that the trilogy cast over his future.

His 2011 film, Abduction, was a commercial and critical failure, and so was his 2015 film The Ridiculous 6. Both earned exceptionally low ratings.

Of Abduction, Movieline’s Alison Wilmore wrote, “This may be the first film I’ve ever seen where when an actor goes to put his hand thoughtfully on his chin, it’s so awkward I became afraid he’d somehow miss and poke himself in the eye.”

He hasn’t appeared on screen since 2018’s television series Cuckoo. 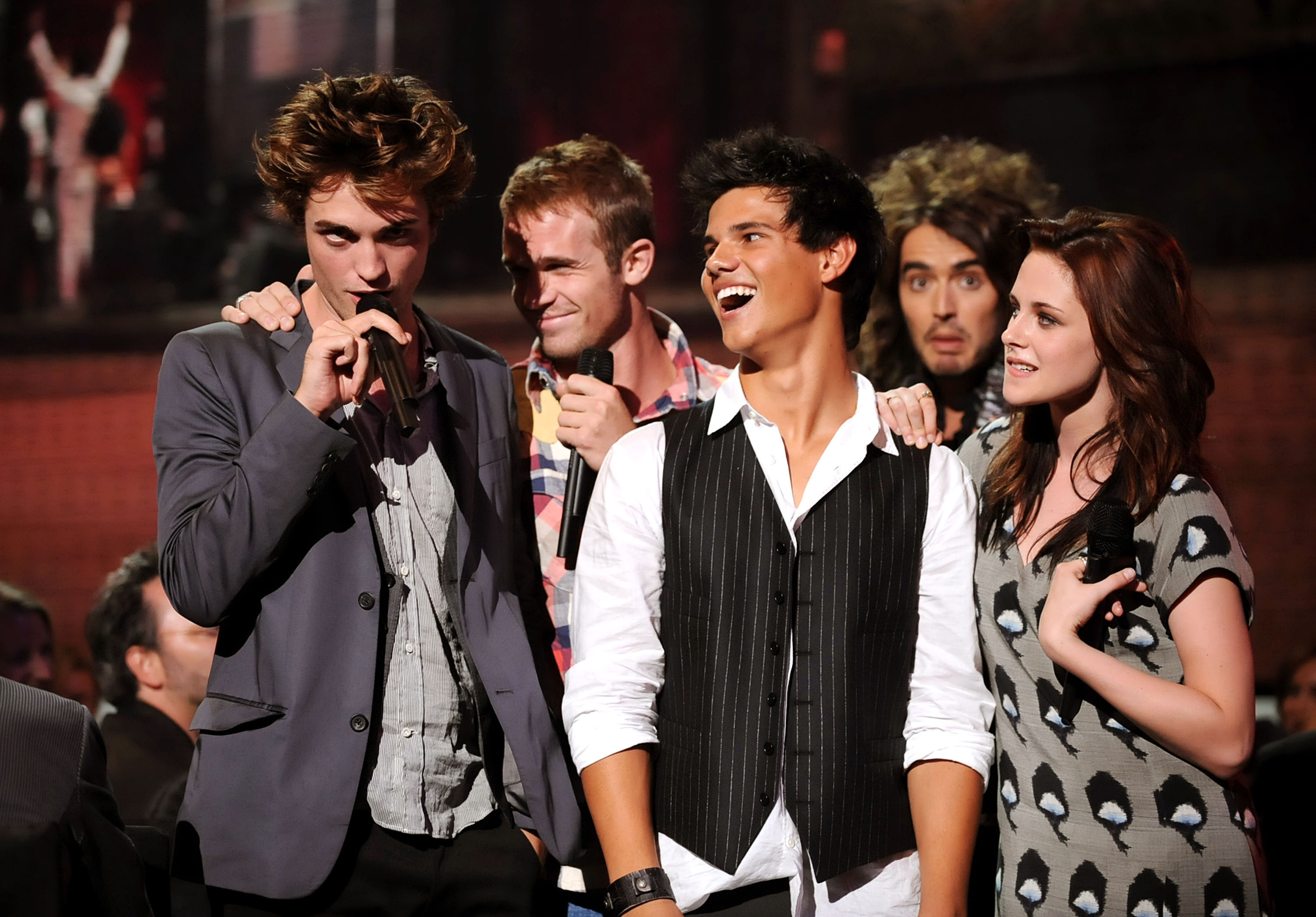 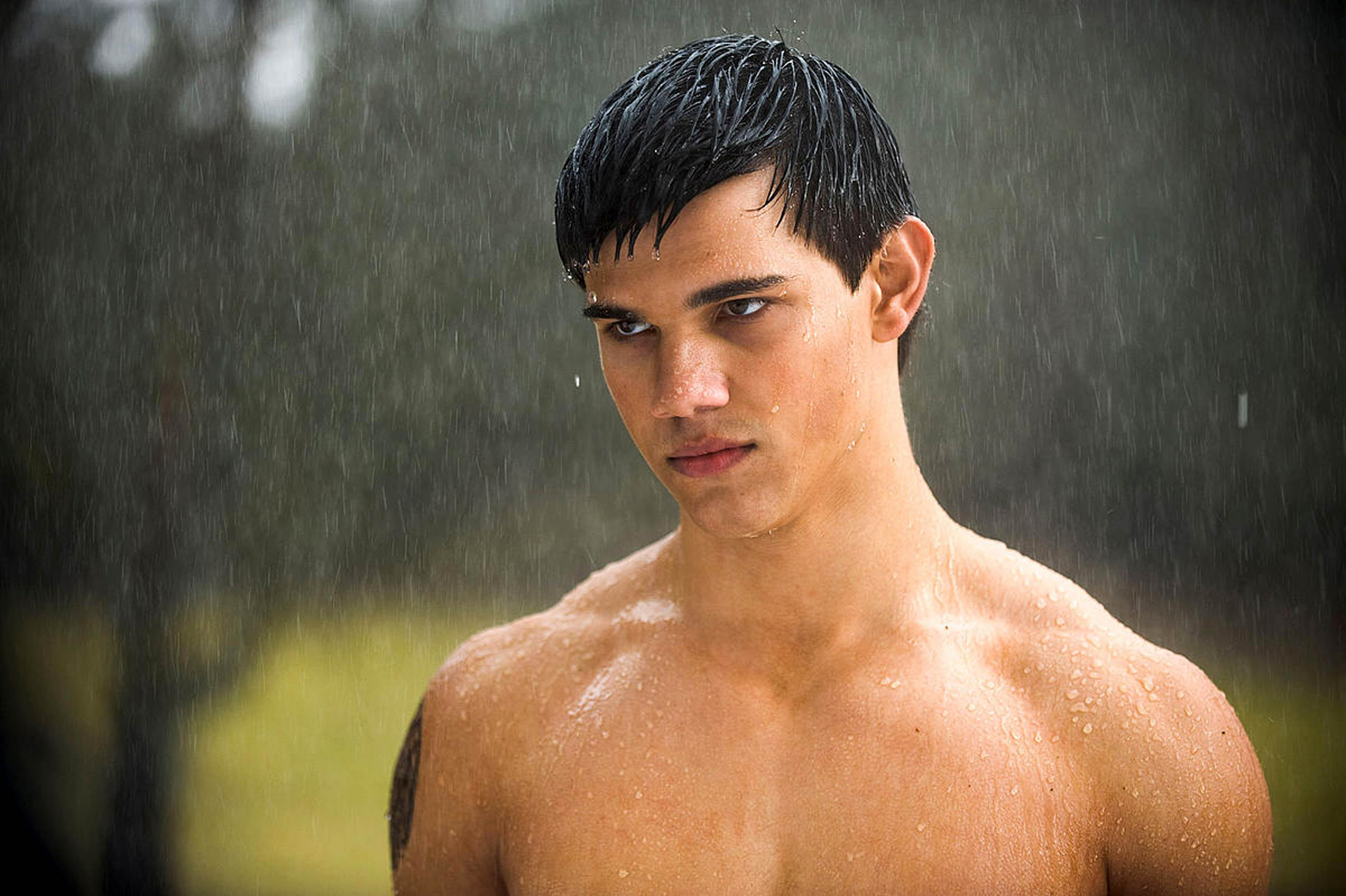 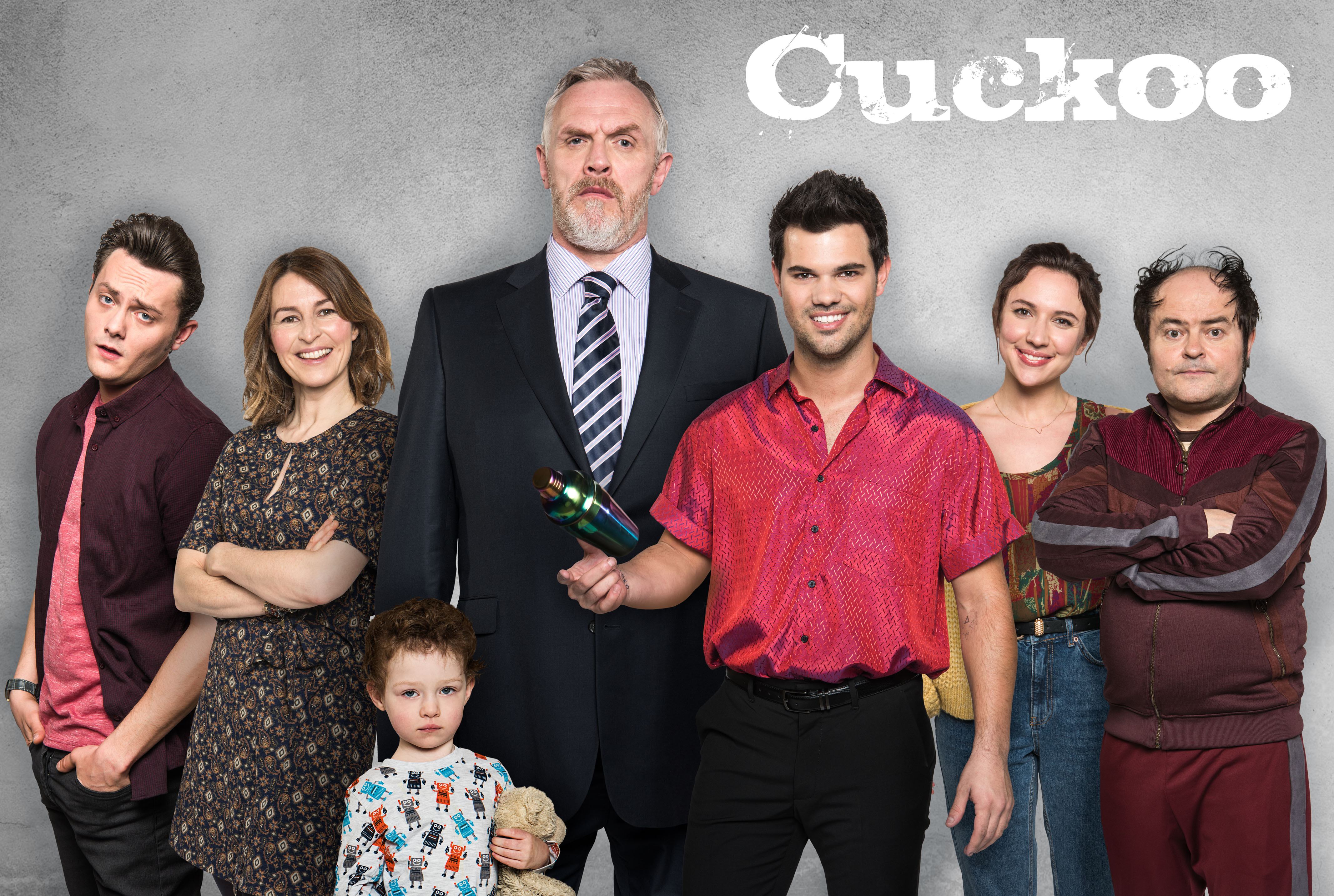 Taylor Lautner last appeared in Cuckoo in 2018Credit: WARNING: Use of this image is subject to the terms of use of BBC Pictures’ Digital Picture

His last movie was 2016’s Run the Tide, but Taylor made it clear in interviews that acting wasn’t his only source of happiness.

“It’s not easy to move out of the shadow of a hit like Twilight. But he’s still very young. There’s time for Taylor to become more than just Jacob,” an unnamed source told The Hollywood Reporter.

The Adventures of Sharkboy and Lavagirl sequel, We Can Be Heroes. was released on Netflix late last year.

Taylor Lautner played Sharkboy in the 2005 film but J.J. Dashnaw took over the role in the Netflix release We Can Be Heroes. 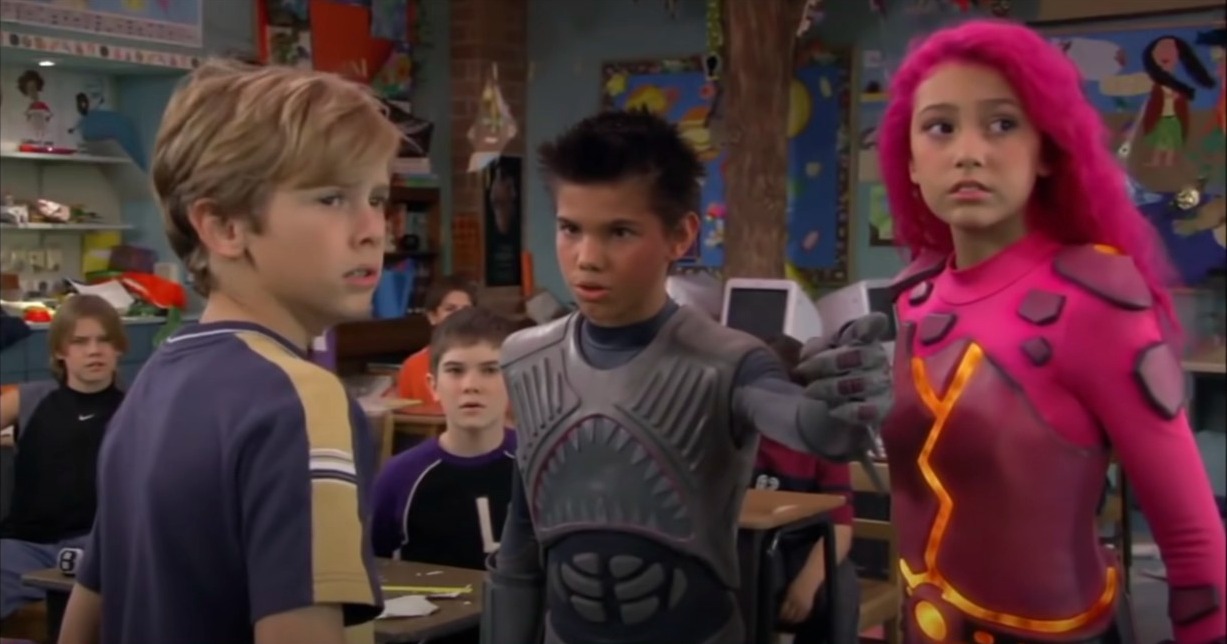 “I did call Taylor [Lautner] to let him know, ‘there’s no dialogue. It’s not about the parents. It’s not really a sequel – you’d have your face covered the whole time,'” director Robert Rodriguez told Decider.

“I wanted him to kind of look like Batman.

“There wasn’t a big enough role for him to do. It wasn’t about those characters.

“It was fine if he couldn’t be in it, because it would draw more attention to it. He became such a big star after Twilight that he would have an expectation.” 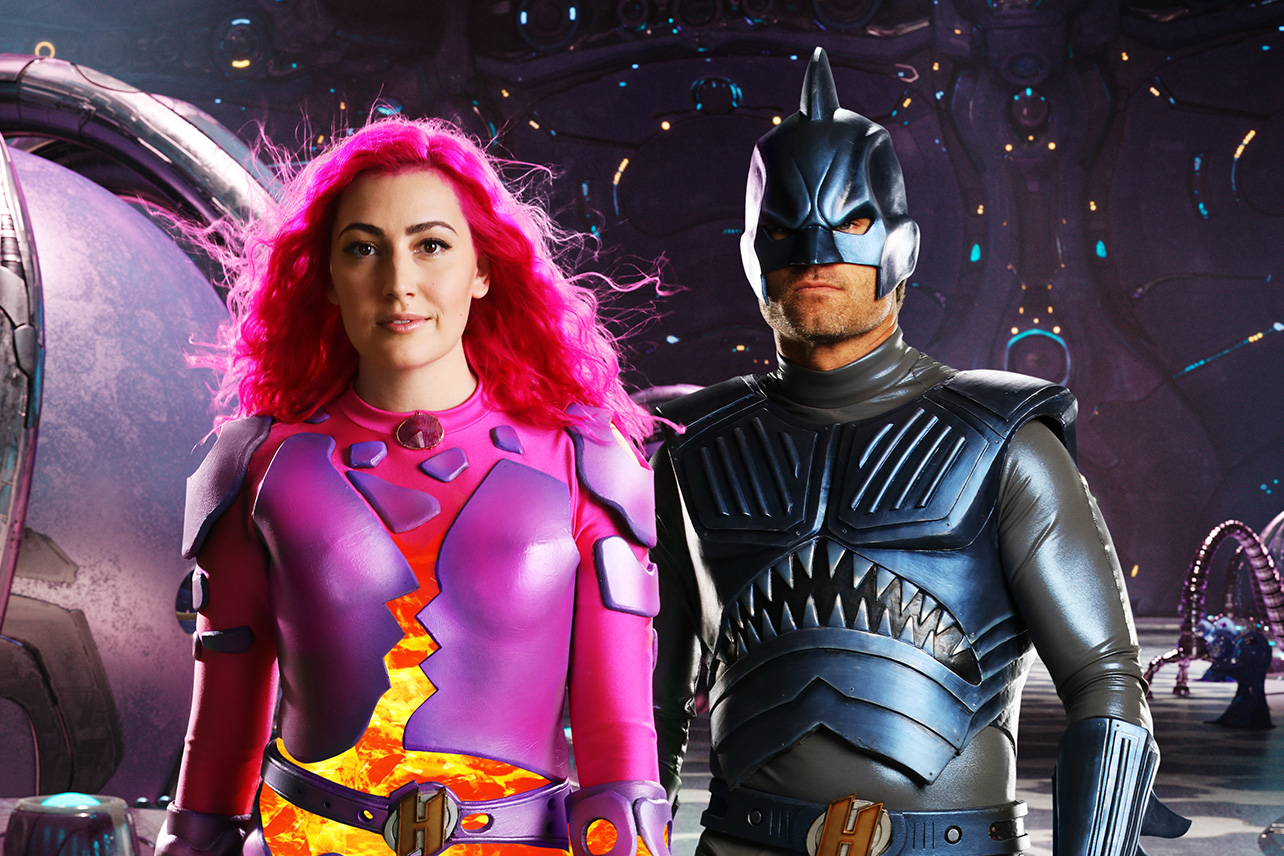 Taylor did not reprise his Lavaboy role in the sequelCredit: Netflix

What has Taylor said about the Twilight films?

Taylor once alluded to the fact that he felt pigeonholed by his role as Jacob Blake. 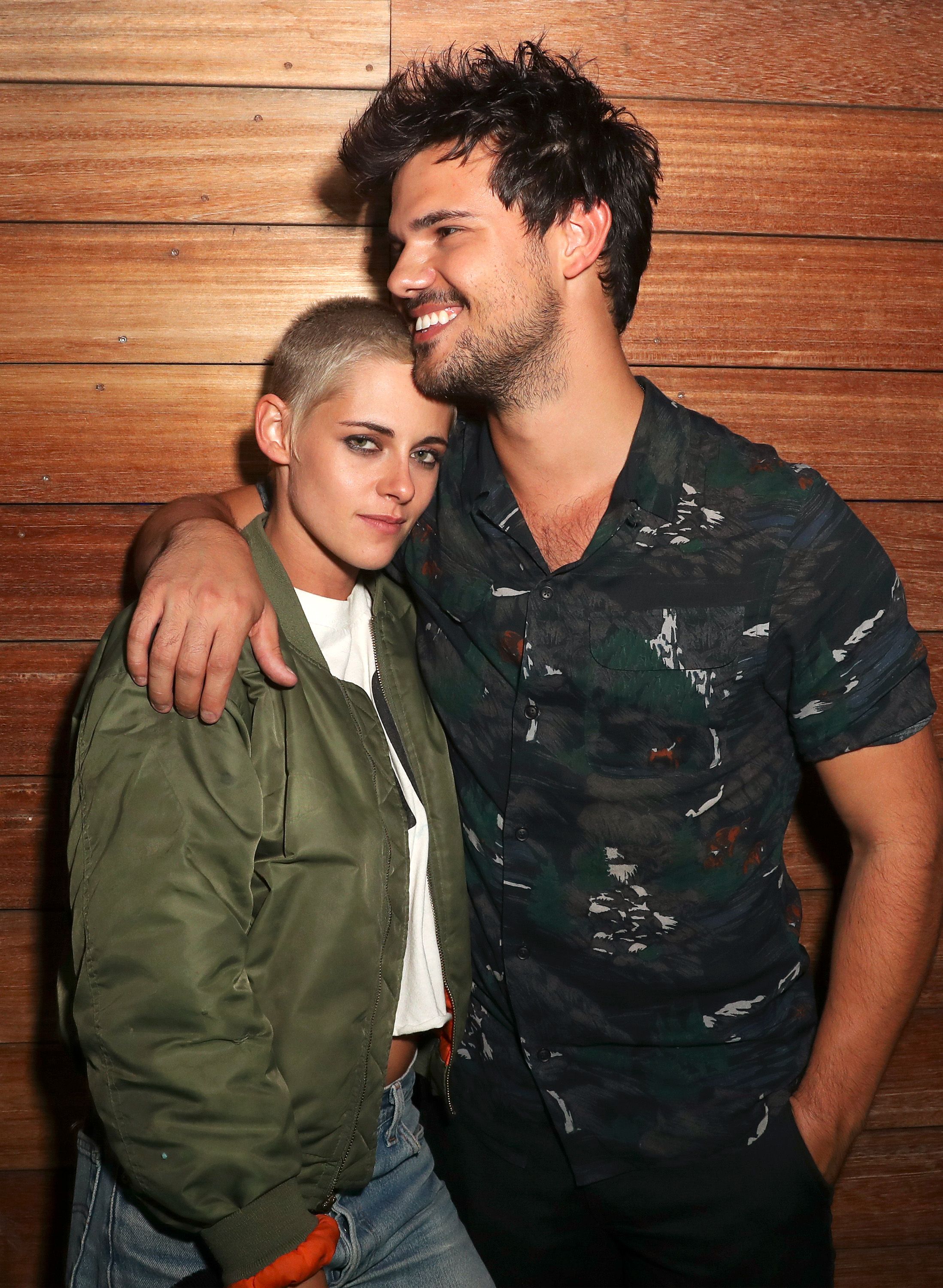 “For me the biggest thing is just surrounding myself with people that I love, just spending time, it doesn’t matter what I’m doing as long as I’m with my friends and my family,” he said.

“You know, I could be sitting in a cardboard box and that’s where I’m happiest.”

Although the actor has not picked up much work over the last few years, he is still said to be worth $40million according to Celebrity Net Worth. 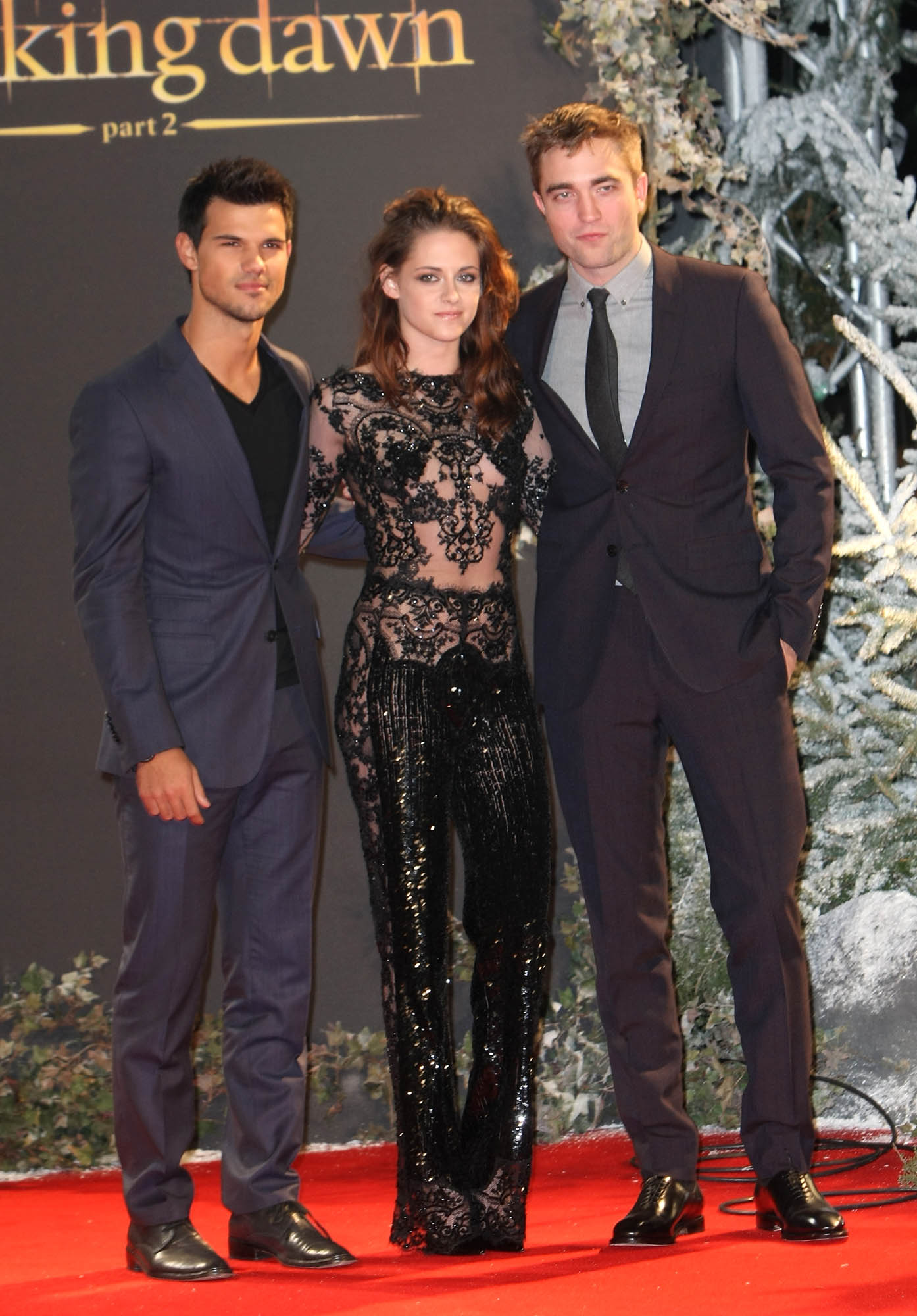