JOSEPH Gordon-Levitt first became famous for his starring role on NBC’s 3rd Rock from the Sun which began in 1996.

Joseph went on to become an entrepreneur and filmmaker with his brother Daniel. 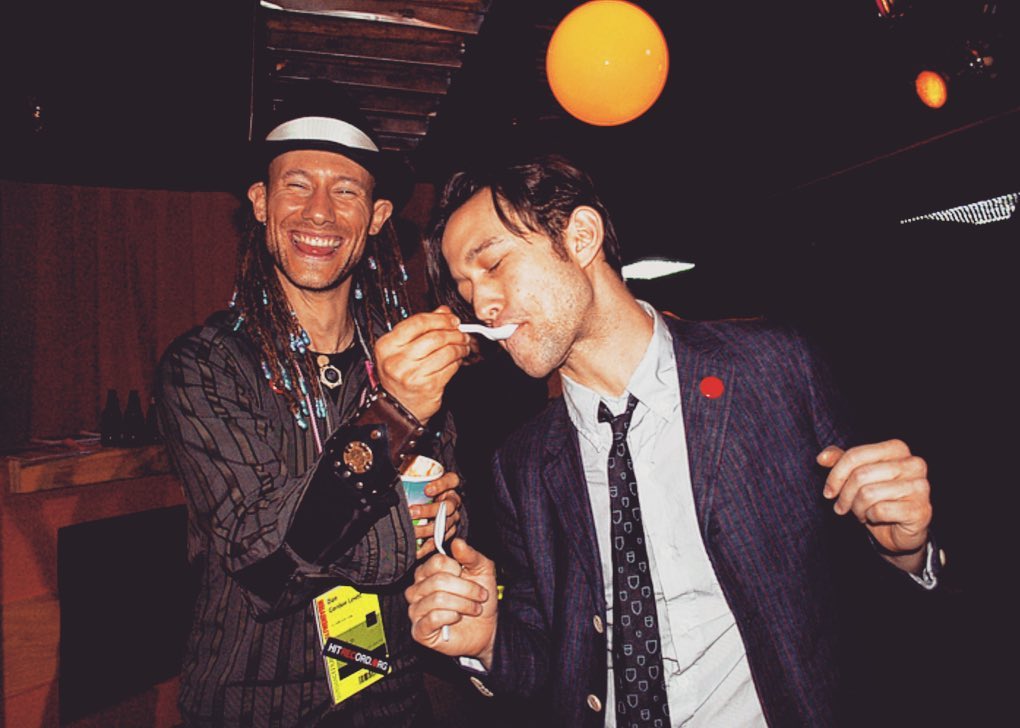 Dan Gordon-Levitt was six years older than his brother.Credit: Instagram

What happened to Joseph Gordon-Levitt’s brother?

He also started HitRecord, an online collaborative media platform that uses a variety of media to produce such projects as short films, books, and DVDs, with Joseph back in 2004.

In 2010, Dan was found unresponsive in his Hollywood home and taken to a hospital where he was pronounced dead.

The cause of death was not made public but rumors began to spread as numerous media outlets speculated that Dan died from a “possible overdose.” 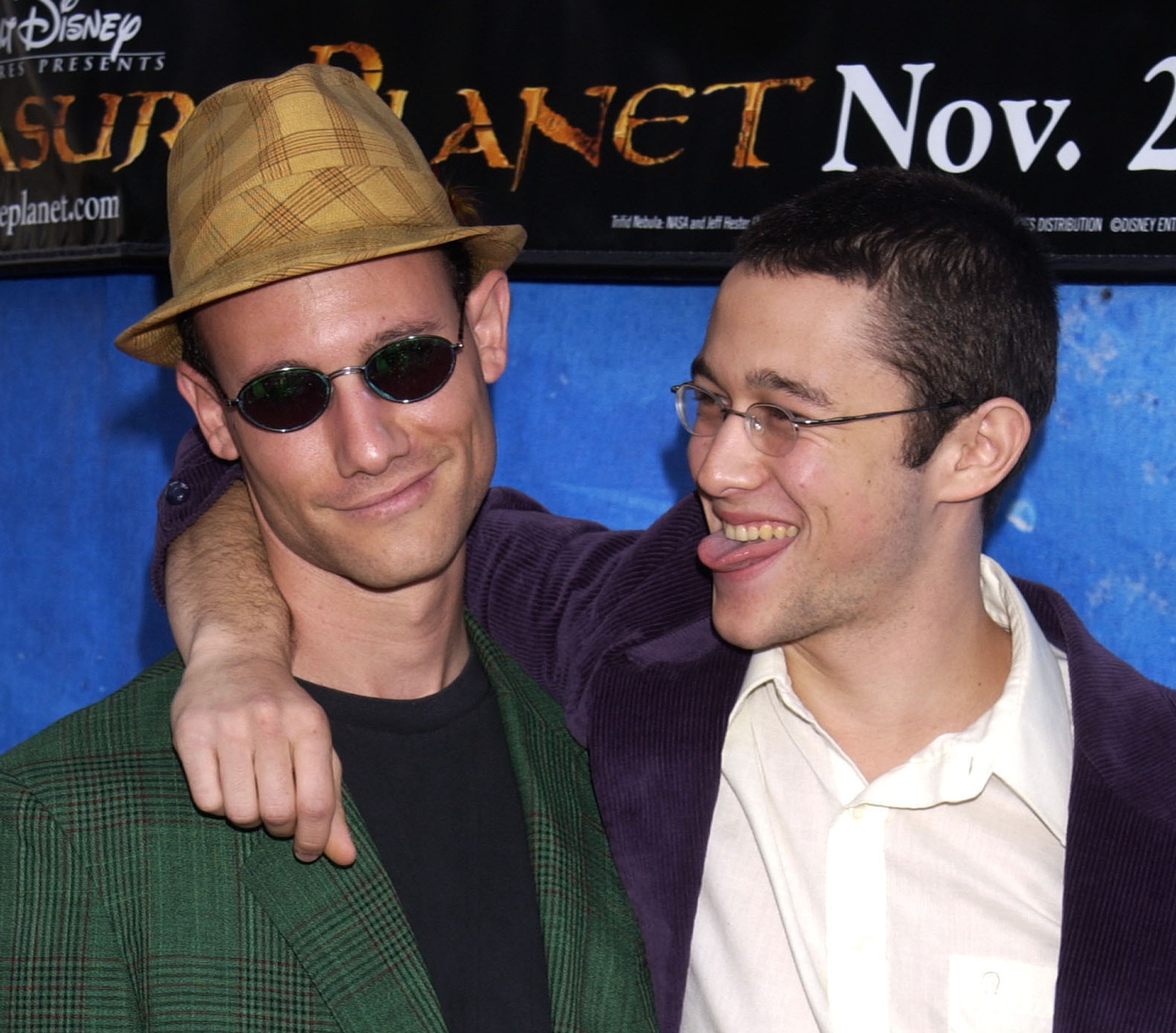 Dan and Joseph began HitRecord in June 2004 to collaborate with other creatives.Credit: Getty

What has Joseph Gordon-Levitt said about his brother since his death?

After he was profiled by GQ in 2012, Joseph vocalized his disappointment with the magazine’s use of “factually incorrect” information as fact when they noted that Dan passed away of an alleged drug overdose.

He wrote a Tumblr post expressing his displeasure with the magazine saying: “I’m writing this because I have a problem with what their article [says] about my brother, I’ll be honest, it really made me feel terrible.”

On hitRECord’s YouTube channel, Joseph discussed growing up as the second child saying: “he died first…So, I have that as an example, in a way. And, frankly, it makes it less scary in a way, too, knowing that he’s done it.

“Cause all the big things that I ever had to do, he did ’em first. So, that’s what it’s like being second.”

Nearly a decade after his death, Joseph took to Twitter to celebrate his older brother on what would’ve been his 46th birthday.

The post reads: “Today’s my brother dan’s birthday,” Gordon-Levitt wrote in a tweet. “He and I started @hitrecord together a long time ago. We all miss him, been ten years now since he died.”

“All Black women are beautiful and worthy”