BROOKE Shields has modeled for some of the biggest brands in the world including Calvin Klein. 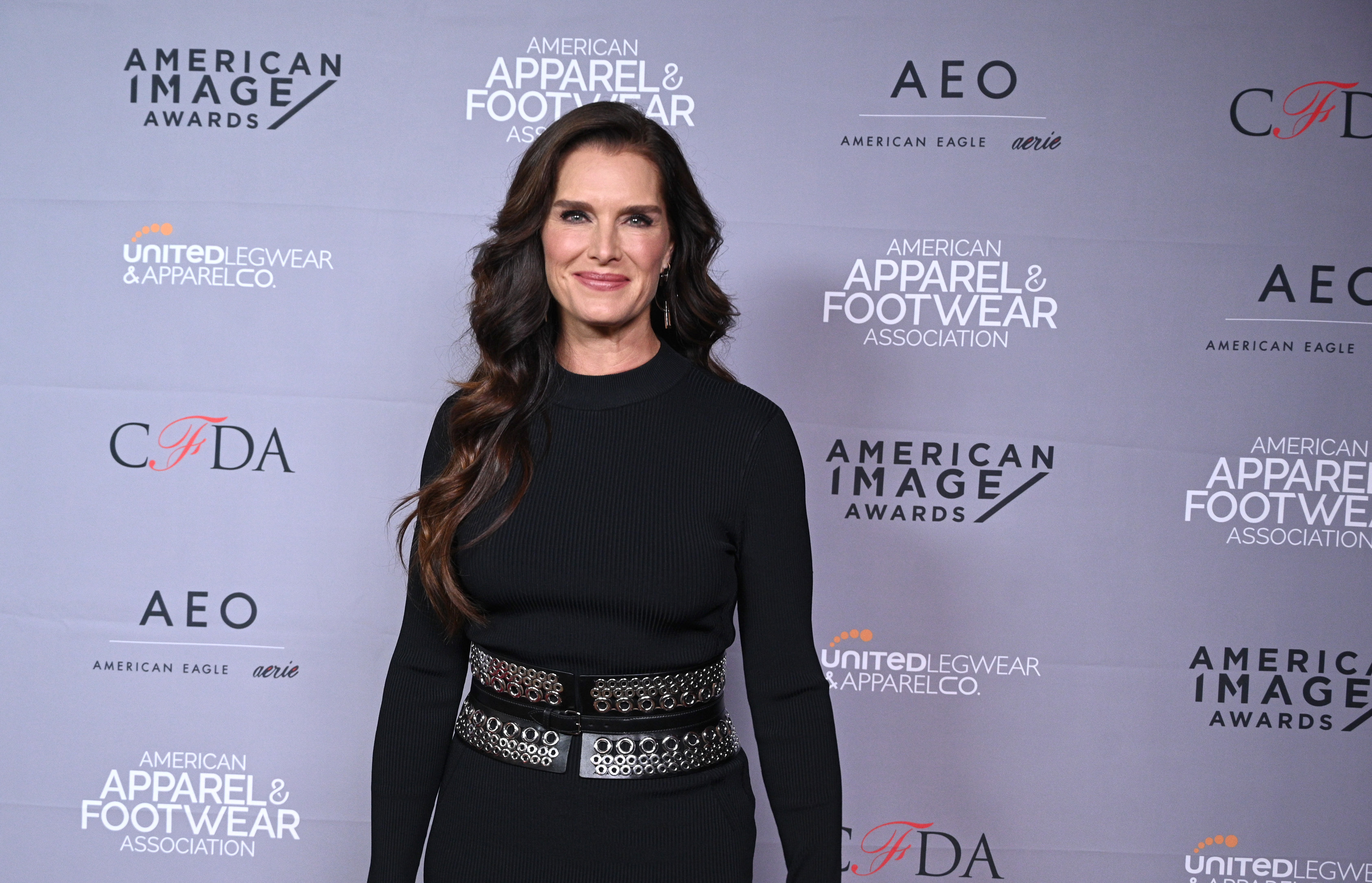 Brooke Shields opened up about her accidentCredit: Getty

What happened to Brooke Shields?

The actress and model revealed on Instagram in February that she broke her femur.

Brooke posted a video of her in a hospital gown walking with crutches.

“Broke my femur. Beginning to mend,” she wrote in the caption.

“No matter what your challenge is, make a positive choice, for yourself, to move forward,” she continued.

In an interview with People, the former Calvin Klein model went into detail of how serious her injury was.

“So, I kept saying, ‘I can feel my toes’ because I was so afraid I was paralyzed,” she told People.

How did Brooke injure her femur?

The Blue Lagoon star told People she was at a gym in New York City in January when she fell off a balance board and landed hard.

The 55-year-old broke her femur and underwent two surgeries the star revealed. 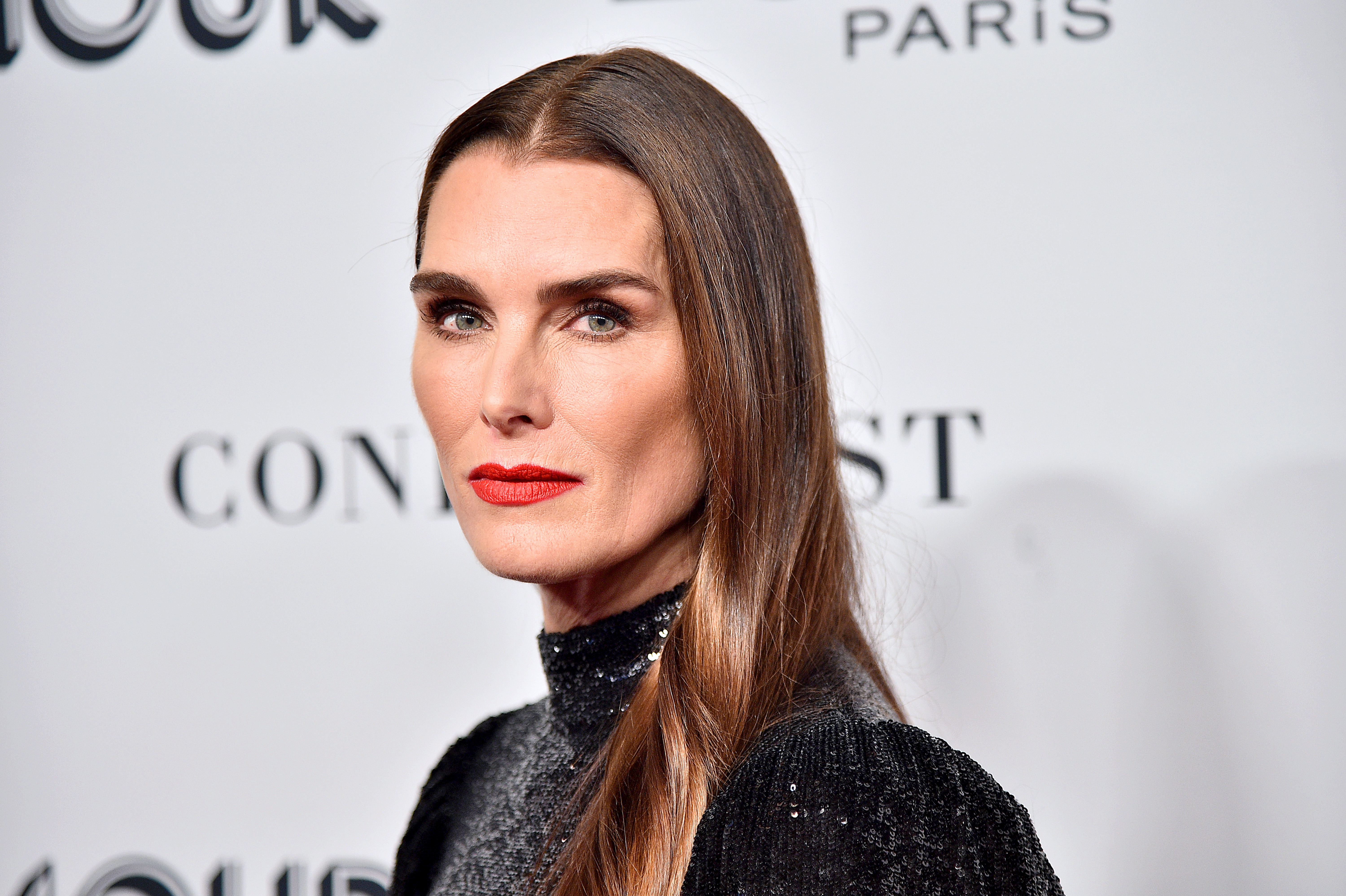 One surgery was to place two metal rods in her hip while the other was to add a metal plate and five more rods.

Brooke said she was in the hospital for more than two weeks before she went home. However, when she was home she developed a staph infection.

Brooke went back to the hospital and needed three blood transfusions.

She said doctors were worried it was a serious infection but she was thankful it wasn’t. Her family, husband Chris Henchy and daughters Rowan and Grier were not allowed to visit her due to the ongoing pandemic. 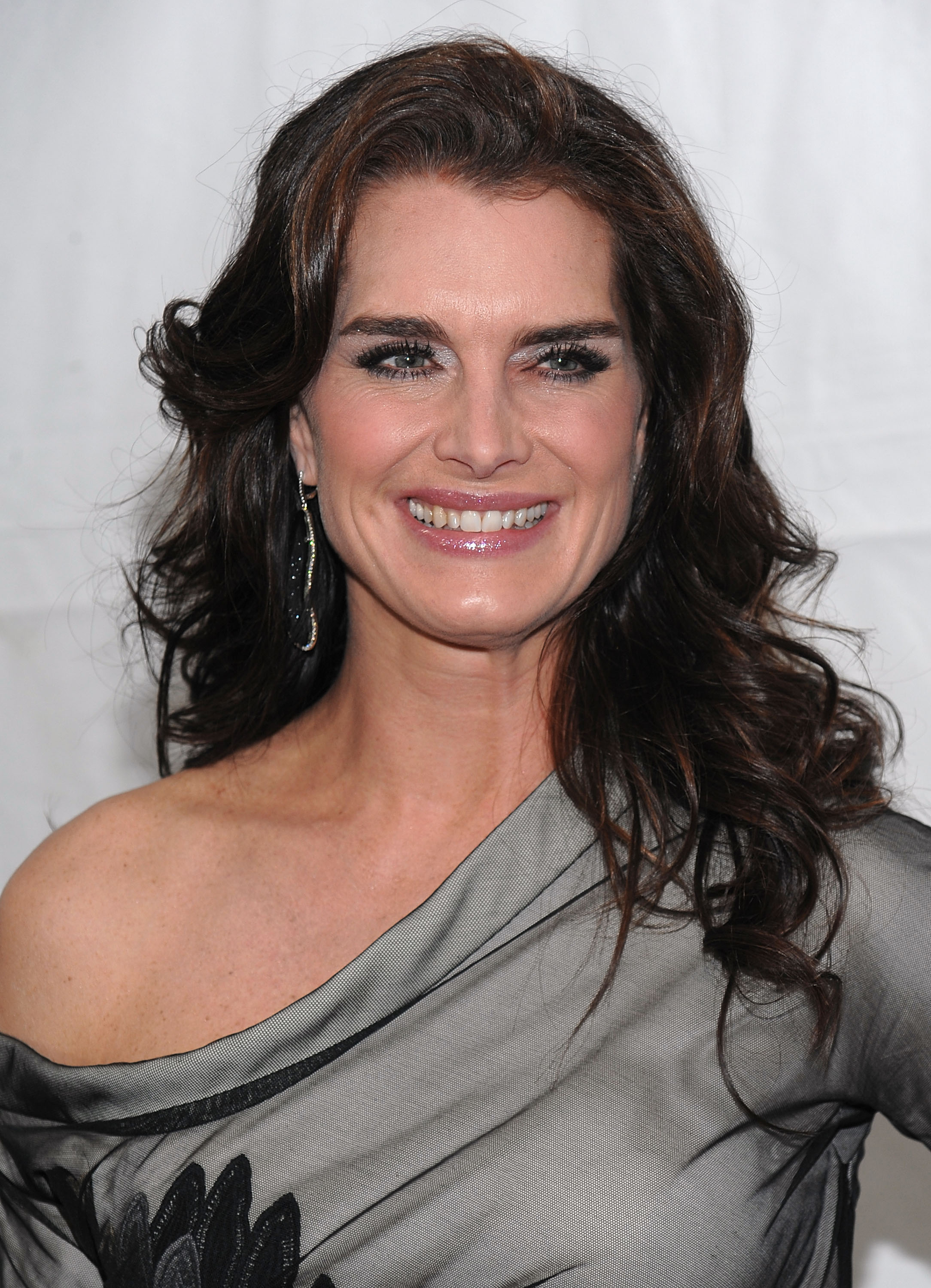 “I’ll never forget how hard the doctors and nurses worked and hearing their stories about COVID,” she told People.

“I have asthma but I kept thinking, ‘I feel blessed I can breathe,” she continued.

How is Brooke Shields doing now?

Brooke said after she went home from the hospital a second time she decided to do workouts twice a day versus physical therapy once a day.

“I can’t even stand on my leg or go up a step,” she recalled. 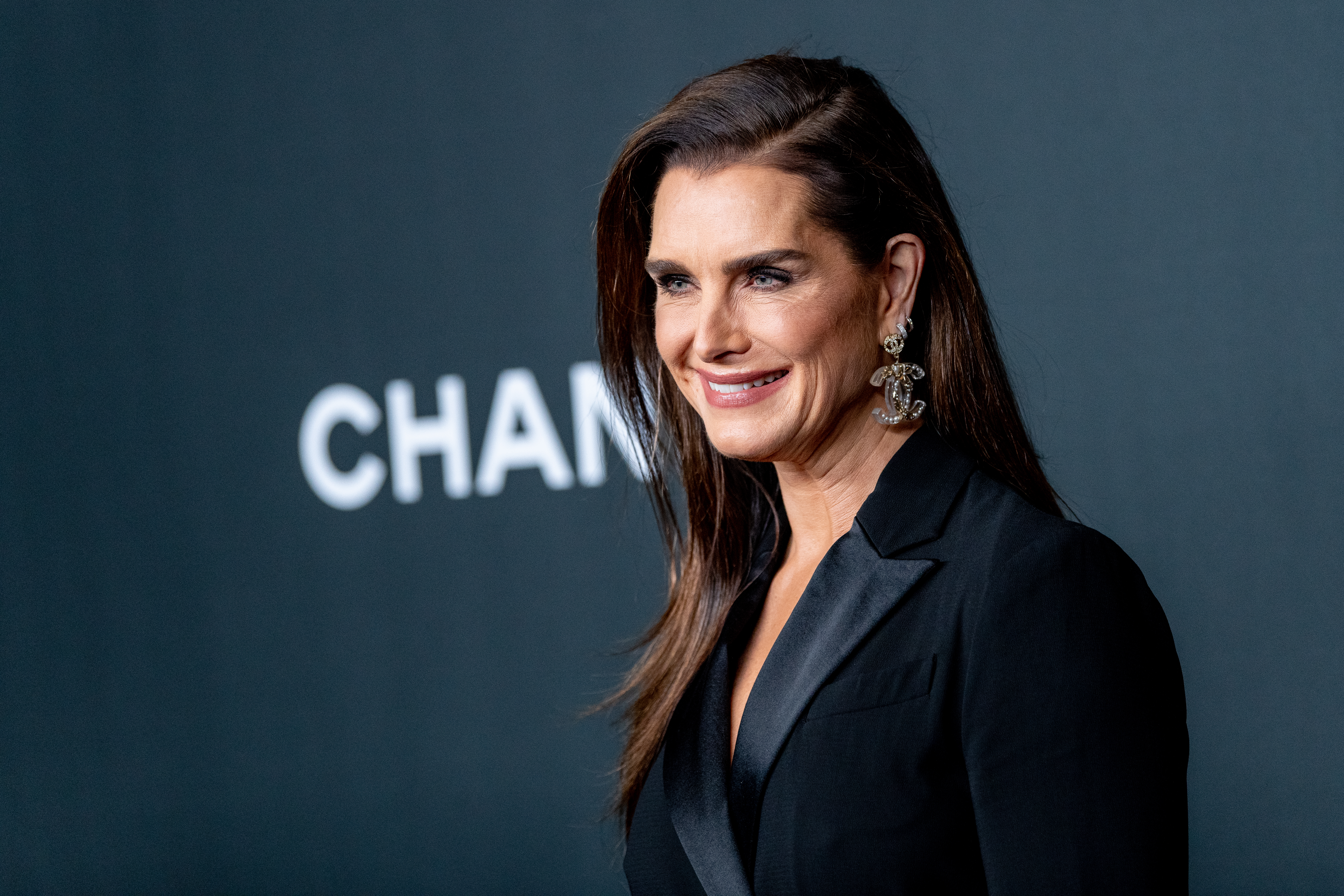 “I need to relearn how to even walk. The feeling of helplessness is shocking,” she continued.

The actress called herself a fighter.

Brooke compared her recovery to her career.

“I’m the only one that’s going to be able to get through this,” she said.

“My career has actually been like that as well. One door gets slammed in my face and I search for another,” she continued.

Brett Favre Recalls Having Seizures Amid Past Drug Abuse