LAW enforcement officials deal with all sorts of situations when on patrol, from criminals to critically injured victims, and at times a suicidal individual.

At times, police officers encounter a suicide by cop scenario where an armed suicidal person pressures a cop into a deadly solution. 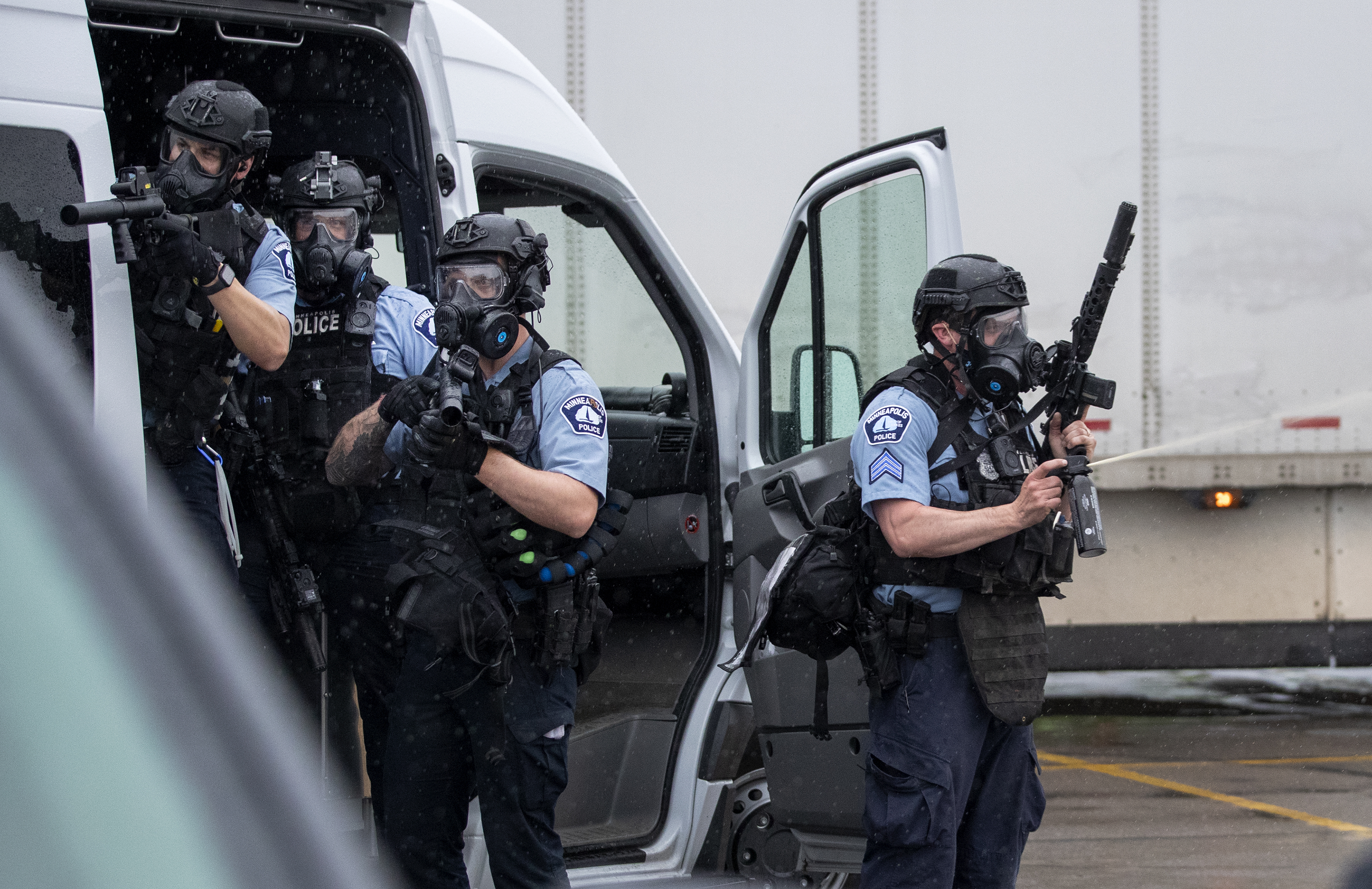 A suicide by cop scenario can put a police officer in a deadly situationCredit: AP

What does suicide by cop mean?

Suicide by cop or suicide by police is a suicide method in which a suicidal individual deliberately behaves in a threatening manner, with intent to provoke a lethal response from a public safety or a police officer.

There are two categories of suicide by cop, the first is when someone has committed a crime and is being pursued by the police and decides that they would rather die than be arrested.

Those people may not be suicidal but may simply decide that life is not worth living if they are incarcerated and thus will provoke police to kill them.

The second version involves people who are already contemplating suicide and who decide that provoking law enforcement into killing them is the best way to act on their desires. 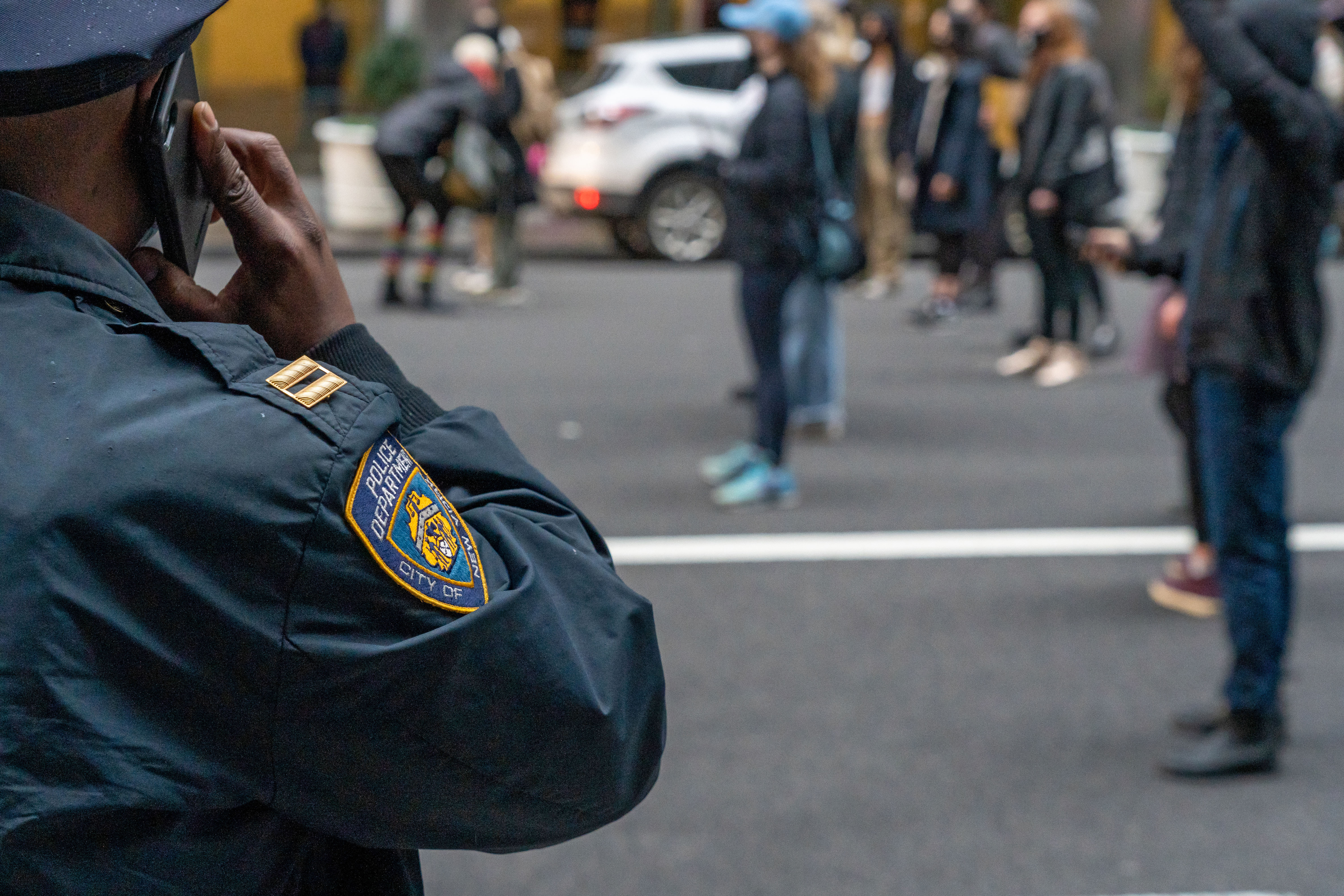 Up until 2019, police officer did not have a protocol on how to deal with these tough situationsCredit: Splash

These individuals may commit a crime with the specific intention of provoking a law enforcement response.

The most common scenario with suicidal individuals is pointing a firearm at a police officer or an innocent person, which would be expected to provoke an officer to fire on them.

However, many variants exist, such as attacking with a knife or other hand weapon, trying to run an officer or other person over with a car, or trying to trigger an explosive device.

What are police protocol when dealing with a suicidal person?

Up until 2019, police department did not have a protocol for dealing with these incidents.

In October 2019, the newest protocol from the Police Executive Research Forum (PERF) emphasizes officers must first consider their own safety and that of others, however, the guidance doesn’t apply if the subject has a gun.

PERF gathered police officials and mental health practitioners from around the country to devise a smarter way to approach suicidal people. 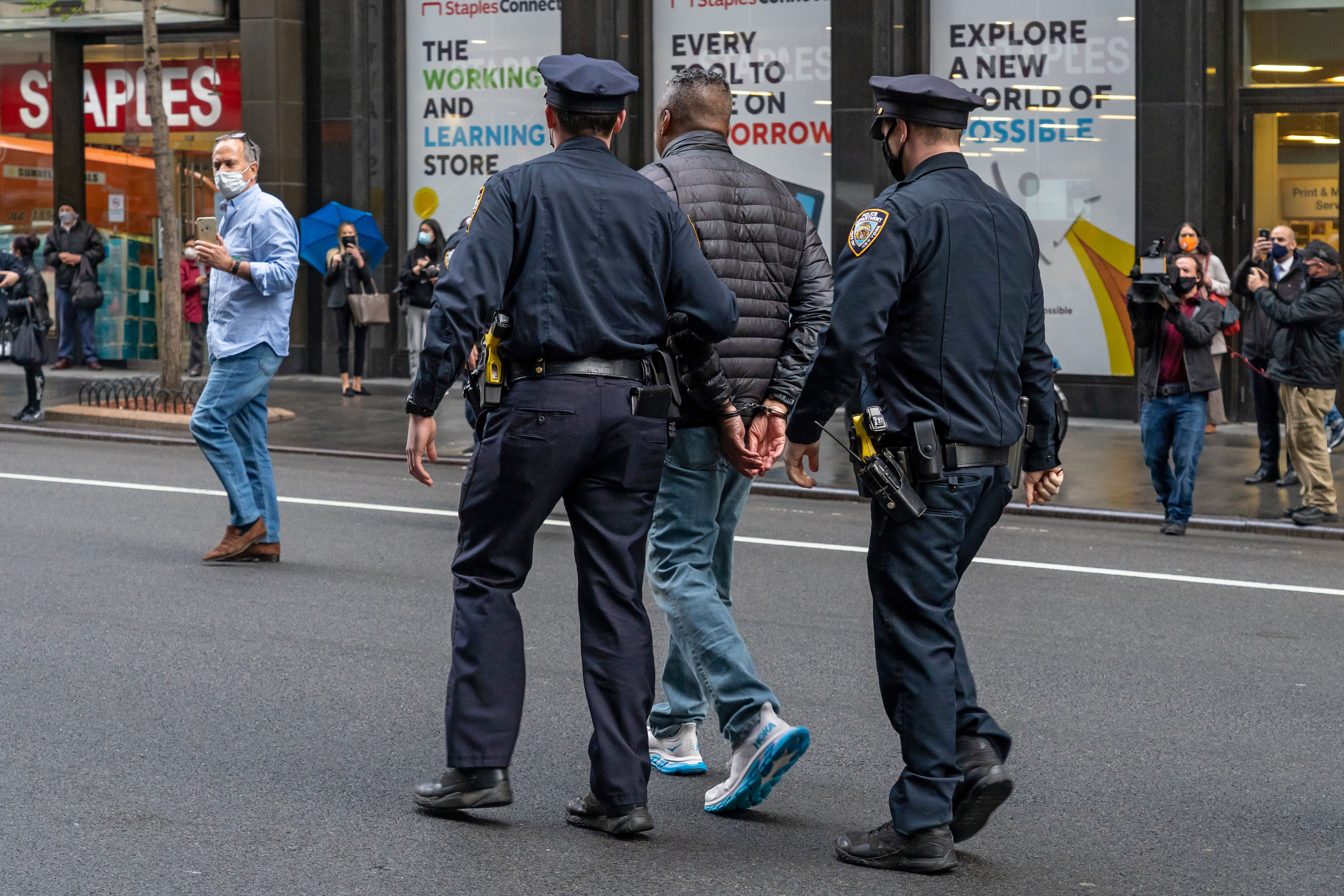 A suicidal person will push a police officer to kill them in a suicide by cop situationCredit: Splash

The protocol puts significant emphasis on preparing for such a person when possible.

These protocols include having dispatchers being more aware of suicidal indications and relaying them to responding officers, and connecting the officers with the 911 caller to get more information about the subject before encountering them.

Was the FedEx shooter an incident of suicide by cop?

Brandon Scott Hole the teenager who opened fire and killed eight at a FedEx facility in Indianapolis was an incident of suicide by cop, his mother said.

The alleged gunman’s family had warned authorities about his potential for violence before the mass shooting.

Hole’s mom had contacted police in March 2020 saying she feared her son might commit “suicide by cop.”

Paul Keenan, special agent in charge of the FBI’s Indianapolis field office, said on April 16 that agents questioned Hole last year after his mother called police to say that her son might commit “suicide by cop”. 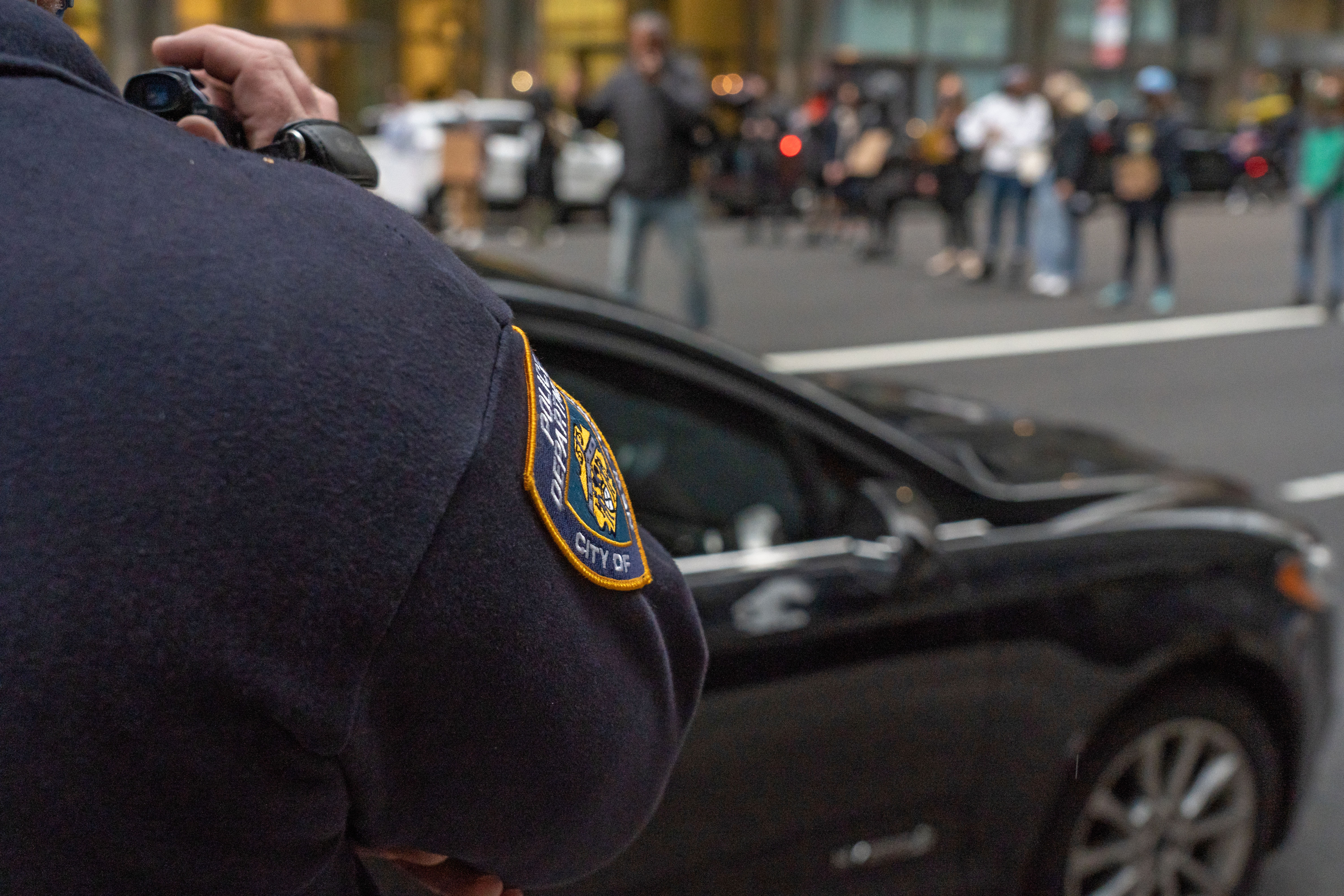 He said the FBI was called after items were found in Hole’s bedroom but he did not elaborate on what they were.

However, Keenan said agents found no evidence of a crime and that they did not identify Hole as espousing a racially motivated ideology.

A police report obtained by The Associated Press shows that officers seized a pump-action shotgun from Hole’s home after responding to the mother’s call.

What happened in Keeping Faith series one and two? – The Sun