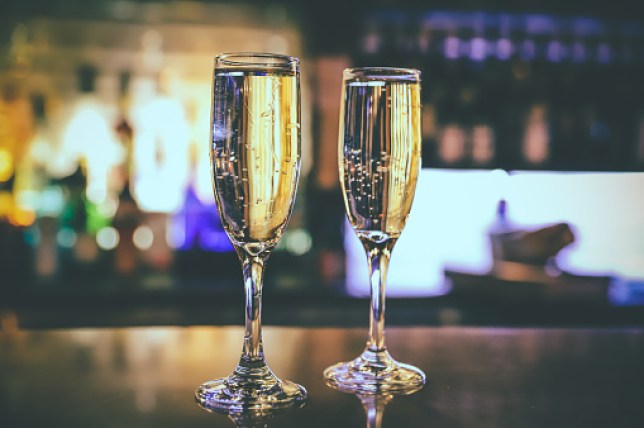 What is the difference between prosecco and champagne? (Picture: Getty)

It’s not too long before you can get a Prosecco at the bar with pals again as lockdown rules are starting to ease.

Prosecco – although not everyone’s as impressed – is now the drink of pre-drinks, celebratory bubbles, and bottomless brunches up and down the country.

But how much do we know about our favourite fizz, and how does it differ from champagne?

Here’s some facts about Prosecco, including where it originates from and more…

Where does Prosecco come from?

Prosecco originally came from a town in Italy called (you guessed it) Prosecco.

The town is a suburb of Trieste, a port city in the northeast of Italy and has close ties to Germany, Austria and Slovenia. 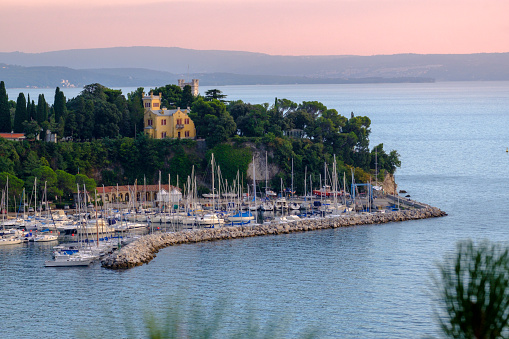 Prosecco comes from a maritime city in Italy. (Picture: Getty)

Because of the close proximity to these other countries, Prosecco’s name is actually not Italian, but Slovenian.

It comes from prozek, meaning ‘path through the woods.’

What’s the difference between Champagne and Prosecco?

Firstly, the most significant difference is that actual Champagne – the sparkling wine beverage – can only be called Champagne if it’s from the Champagne region in France.

Champagne has become something of a generic term for many sparkling wines though.

So the difference in the actual drink is that a Champagne sparkling wine can be a blend or single varietal wine made from Chardonnay, Pinot Noir and Pinot Meunier. 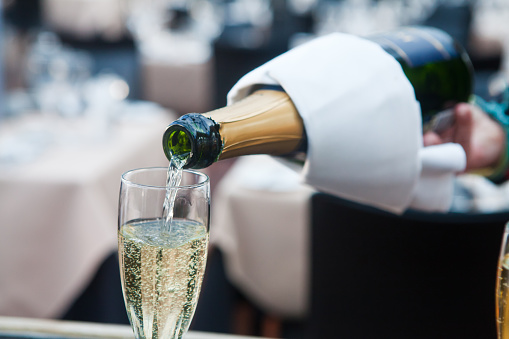 There IS a difference beyond the price. (Picture: Getty)

Prosecco is made from the Glera grape variety.

The other difference is how the sparkling wine is fermented.

Champagne drinks have a second fermentation in the bottle when yeast is added along with sugars (liqueur de tirage). The bottles are left tipped, neck down, in racks, so when fermentation has finished, the dead yeast cells collect in the neck.

When ready, the neck of the bottle is frozen and the dead yeast cells release – and the sparkling wine is resealed and left to age.

Prosecco has the second fermentation in a tank, where everything takes place in a big quantity, with the end product bottled straight after. Because the tank method is so efficient and provides bigger quantities at the end, it means Prosecco is less expensive to make, and less expensive to purchase.

When do the clocks go forward in 2021 and will my phone update automatically? – The Sun